Gabriela Sabatini: "The first time I saw Vilas it was incredible"

The best Argentine player in history recalled with Clarín the moment she met Willy in Monte Carlo. And he expressed his eternal admiration for him at the premiere of his documentary on Netflix. 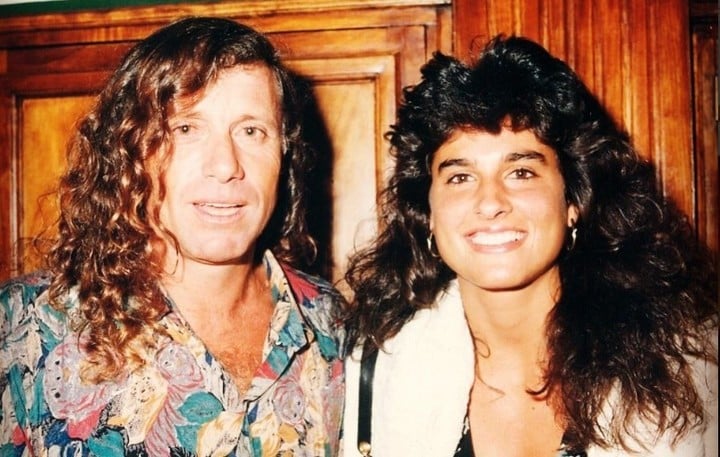 The relationship between Gabriela Sabatini and Guillermo Vilas was always very special.

The two giants in the history of Argentine tennis, who popularized this sport and marked a path for those who followed, with their personal styles and infinite charisma, met in 1984 in Europe.

"The first time I saw him was in the Monte Carlo tournament, I played in juniors, it was an incredible moment," Sabatini confessed to Clarín via WhatsApp from Switzerland.

Sabatini's presence is a key part of the documentary

"Vilas: You will be what you should be or you will be nothing"

, which premieres this Tuesday on Netflix and which narrates the tennis player's struggle to be recognized as number one in the world.

It was at that moment when he met Vilas, who was in a relationship with Carolina de Monaco.

Vilas and Sabatini, two of the best tennis players in Argentina.

The meeting with his idol and future friend was an immediate crush and marked his destiny.

"Guillermo means a lot to me. When I was just starting to play I heard his name constantly, we all wanted to follow in his footsteps," said the tennis player who started her career at 6 years old and knew how to overcome her extreme shyness as well as the monsters of world tennis .

That same year, she won the junior singles tournament at Roland Garros by beating the Bulgarian

The rest is history: Sabatini established himself as the third best racket on the planet, won 27 titles -including the US Open in 1990-, won the

The warm relationship between Sabatini and Vilas can be seen on social networks, where they keep loving crosses for their birthdays, with heart emoticons included.

I love you always ”, the athlete wrote in her social media accounts on August 17, accompanied by a photo in which they are seen hugging.

I love you always 🙌🏼 ♥ ️ pic.twitter.com/bZGPD2Jbkn

Although she retired from professional tennis at the age of 26, in 1996 Gaby is still very active.

He lives between Switzerland and Miami, practices cycling, is a fan of ice hockey (he does not miss a Rapperswil-Jona Lakers game) and he dared to dabble in fencing, judo, pole vault and hammer throw with Argentine Olympic athletes.

Vilas' odyssey to be recognized

"Vilas: You will be what you should be or you will be nothing" compiles testimonies from tennis legends and sports journalists from media such as The New York Times,

, who express their admiration and affection for the Argentine icon, whom although he dominated the clay courts and was among the best in the world, the Association of Professional Tennis Players never ranked first.

Faced with this, Vilas demanded the revision of the rankings for decades without success.

At the same time, sports journalist

undertook a 12-year investigation in order to prove that the ranking had errors and that Vilas had been unfairly displaced from the first place in world tennis.

This work is based on the documentary directed by

, whose filming took place during 2019 in locations such as Buenos Aires, Mar del Plata, New York, Paris and Monaco.

From a television interview in 1970, through his most emblematic matches, to the present, Vilas's documentary shows an infinity of archive material that involved an intense emotional process for the entire team and activated memories.

"I had the opportunity to share many moments with him," said Sabatini, who always admired

"It was wonderful to see his power, his dedication and intensity on a court," he explained.

"Vilas was without a doubt the one who opened the doors of tennis to us and who took Argentine tennis to the highest level," said Sabatini, who a few months ago said that he is negotiating to do a series about his life.

Gabriela Sabatini: "The first time I saw Vilas it was incredible" 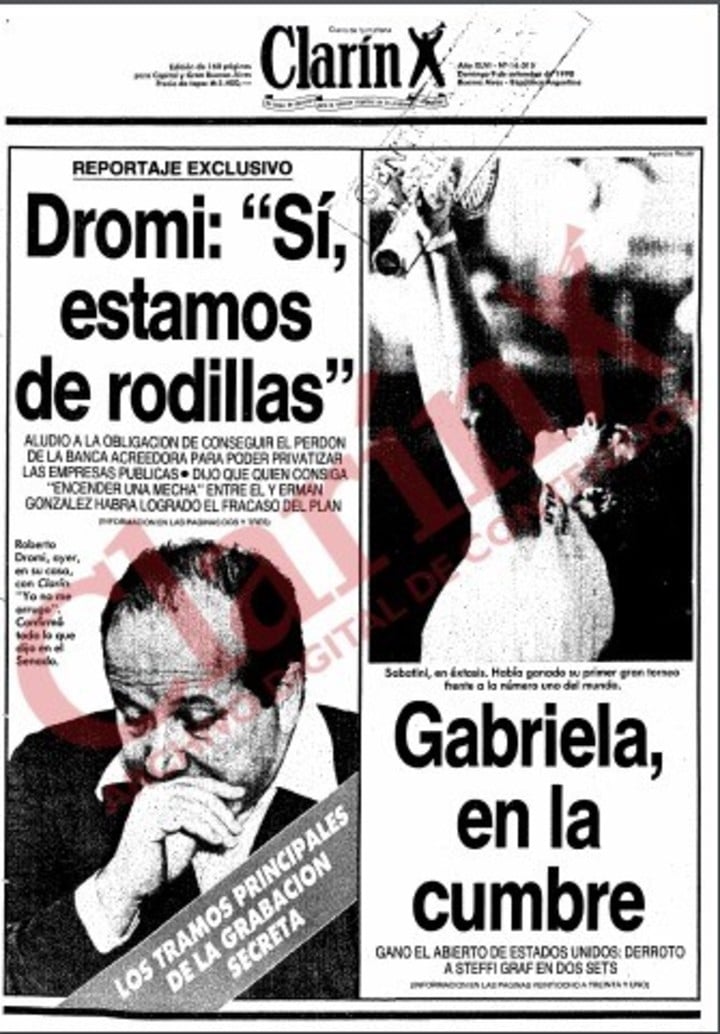 30 years after Gabriela Sabatini's triumph at the US Open, a feat of Argentine sport 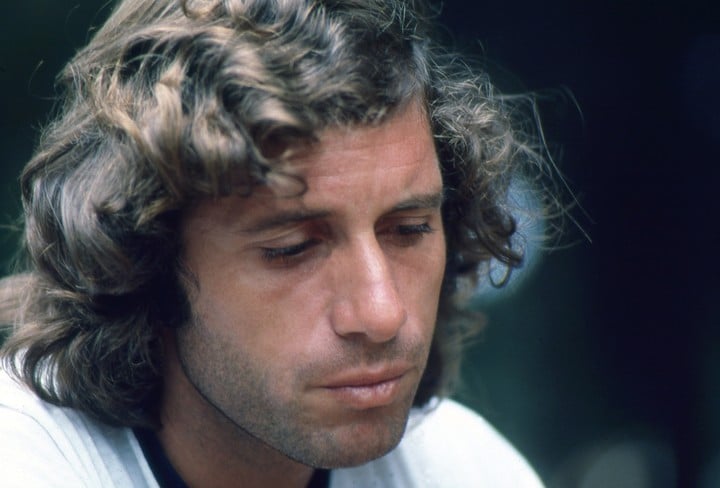 Guillermo Vilas and his struggle to be recognized as number one, in a documentary 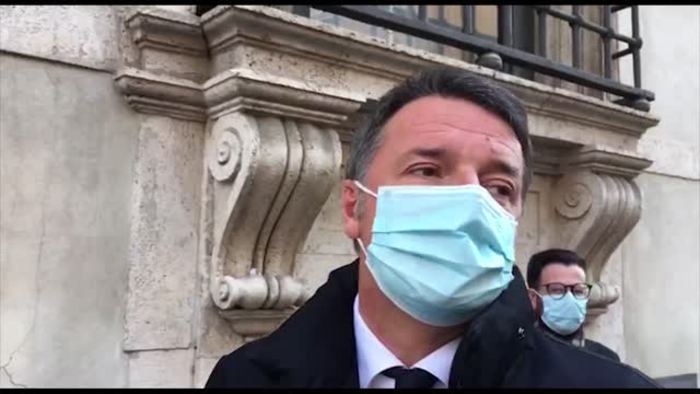 Maradona, Renzi says: "I saw his first Italian match at Regello, it was incredible" - Football 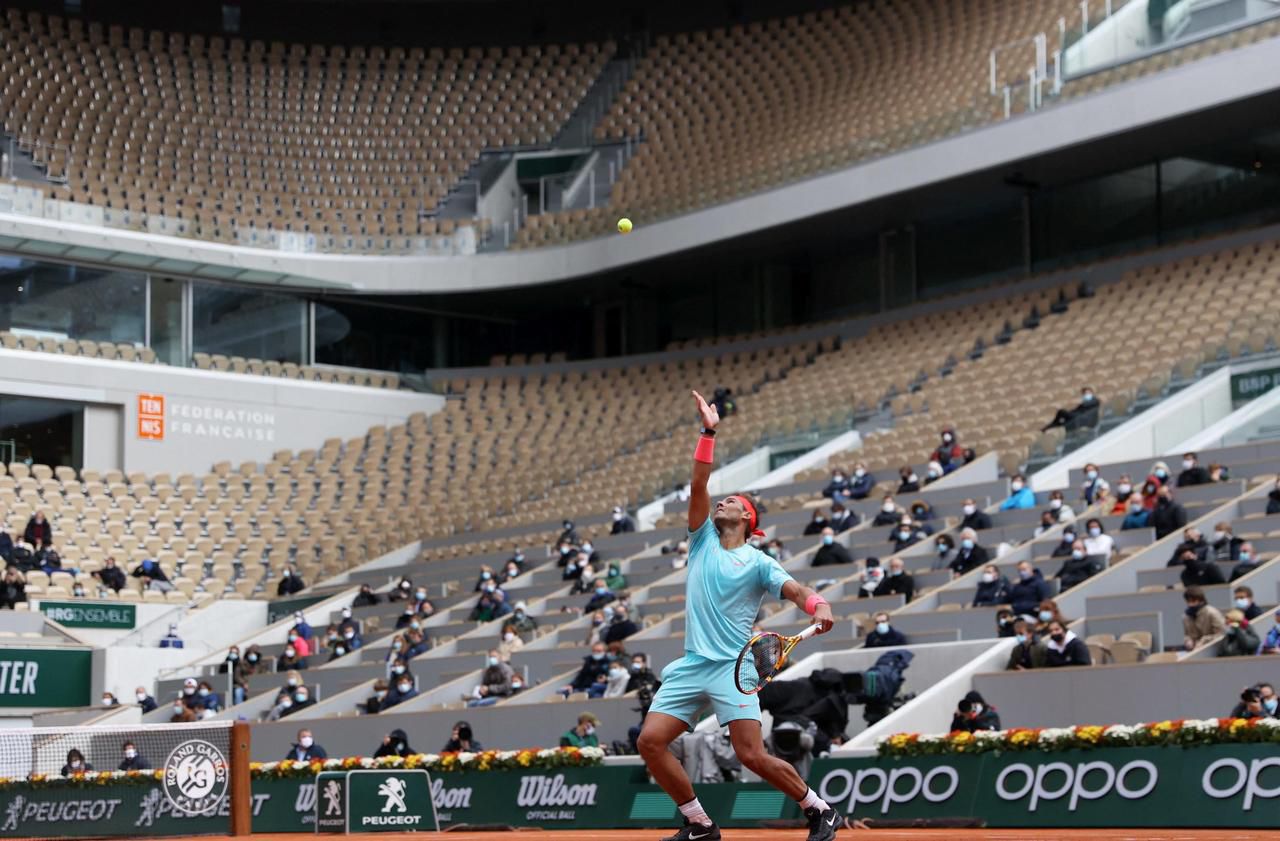 Roland-Garros: Rafael Nadal and Dominic Thiem on the program 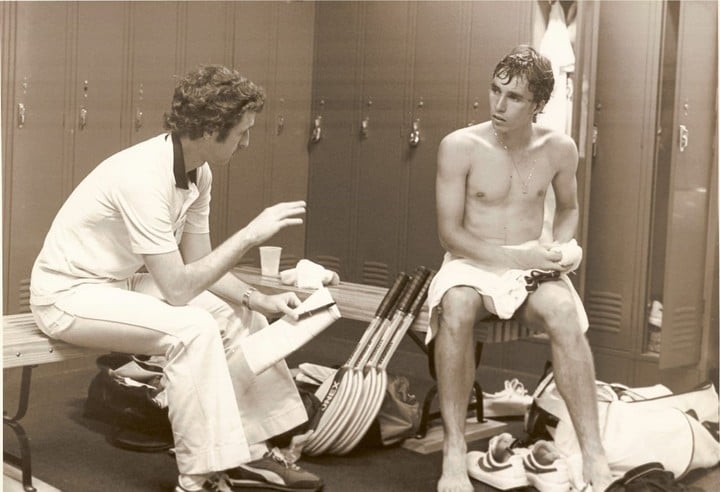 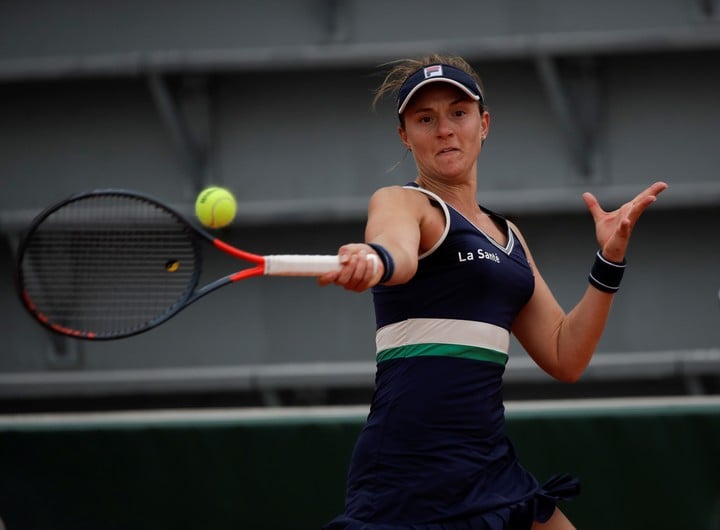 Nadia Podoroska, from living on loan to taking advantage of neuroscience and meditation to reach the round of 16 at Roland Garros 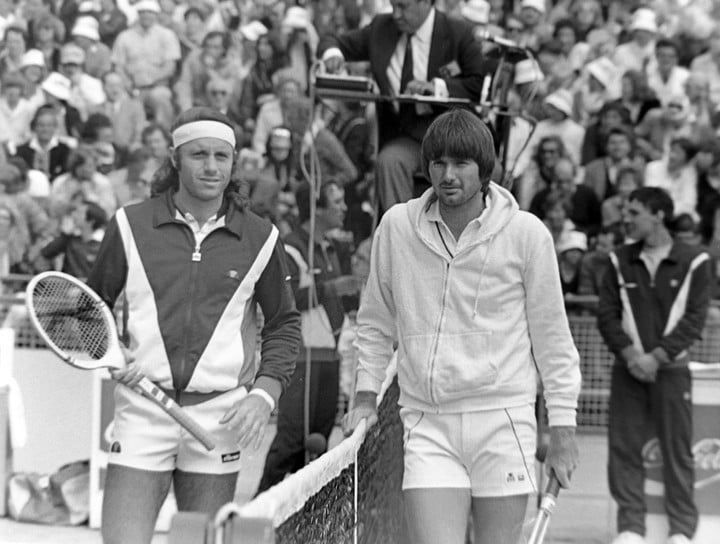 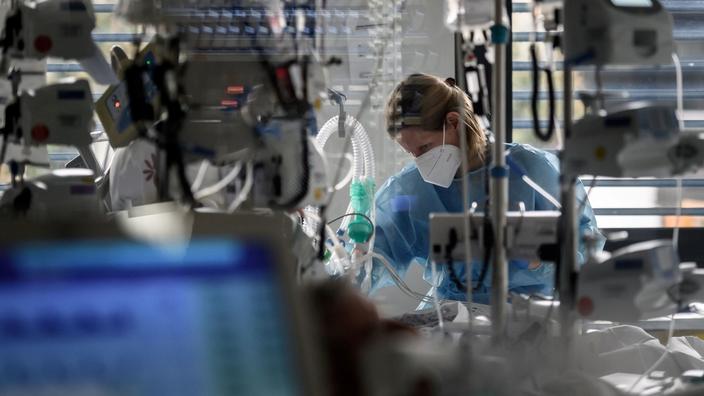 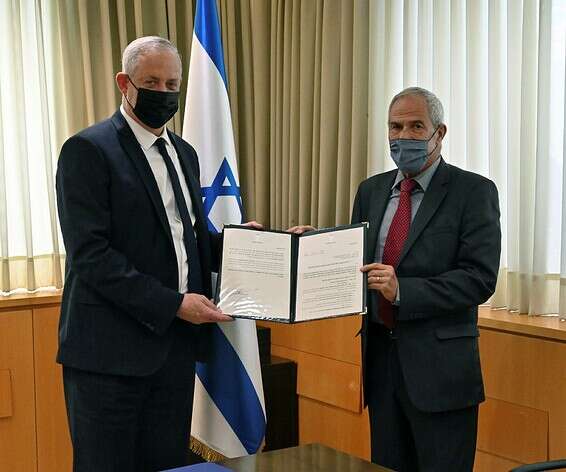 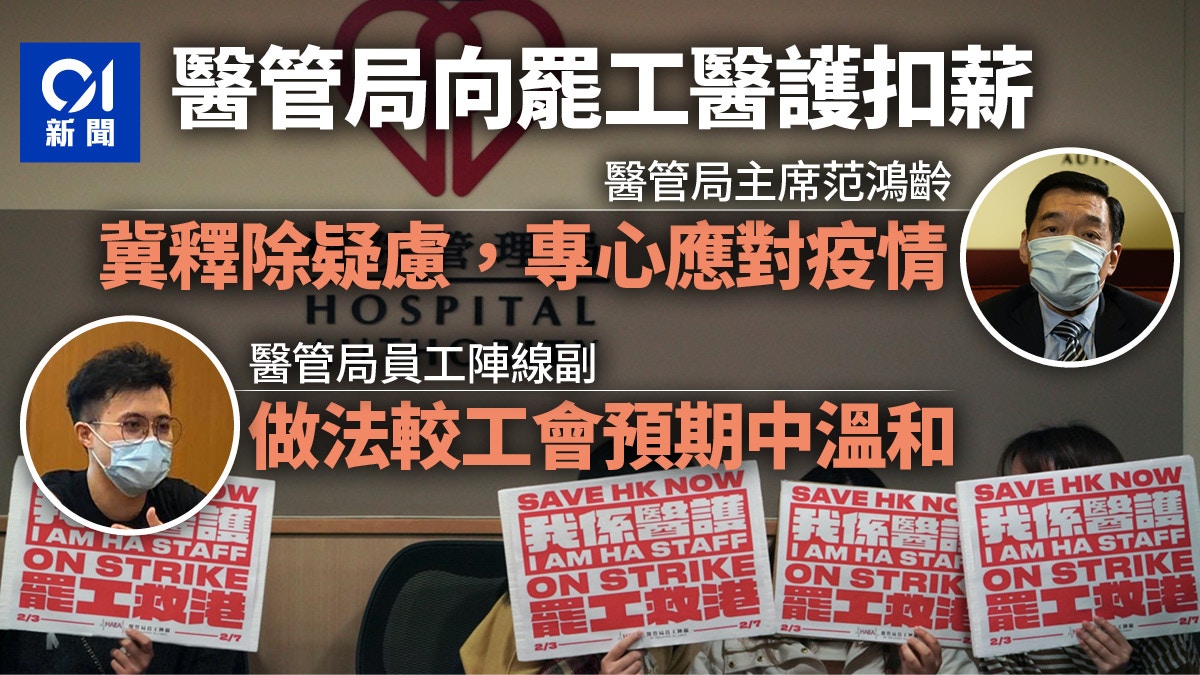 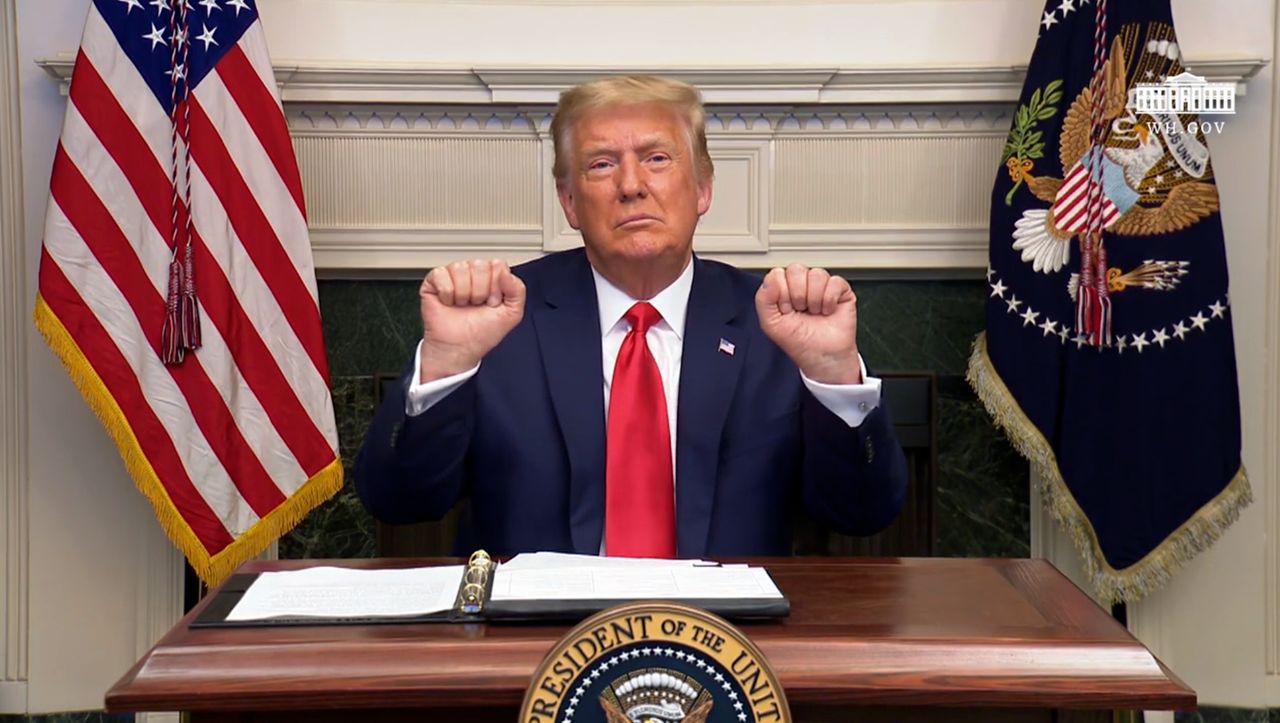 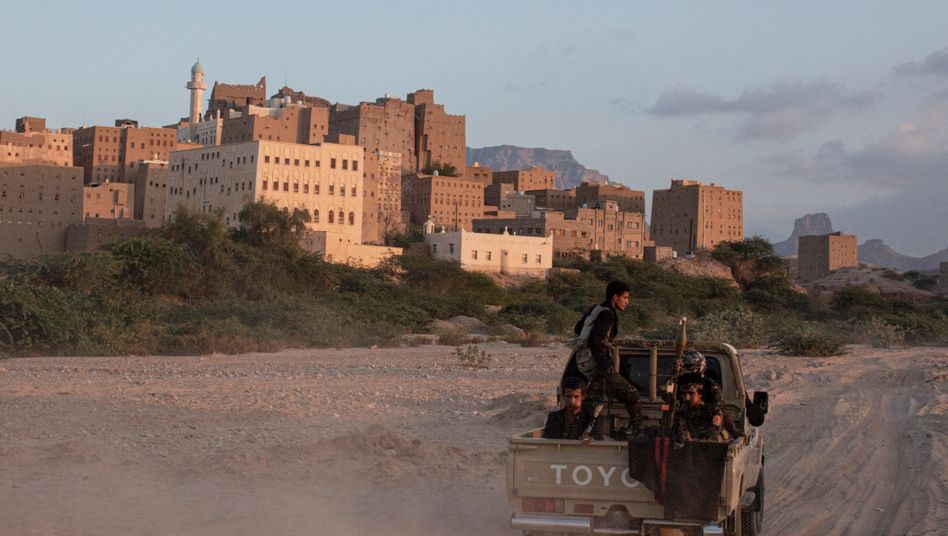 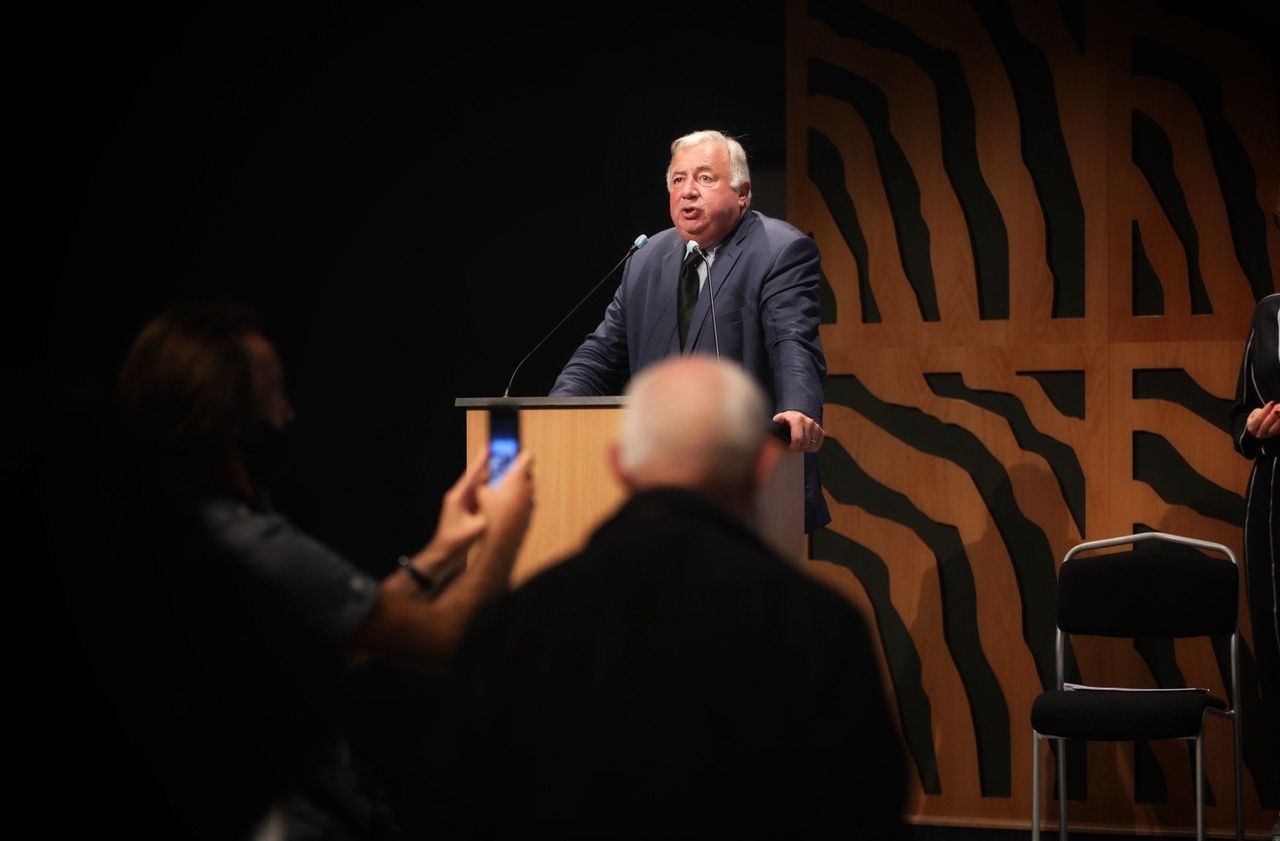 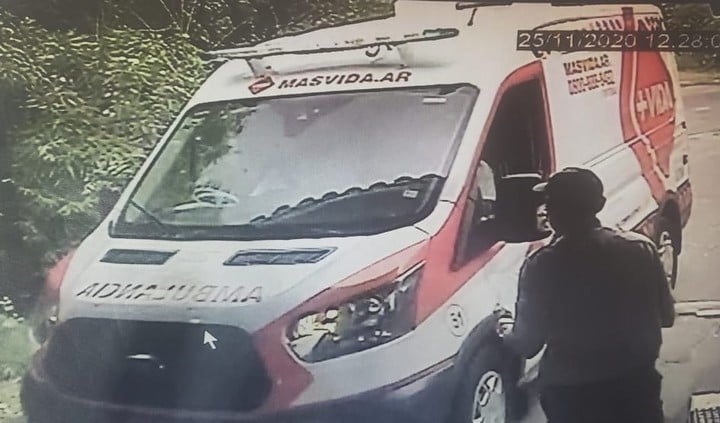 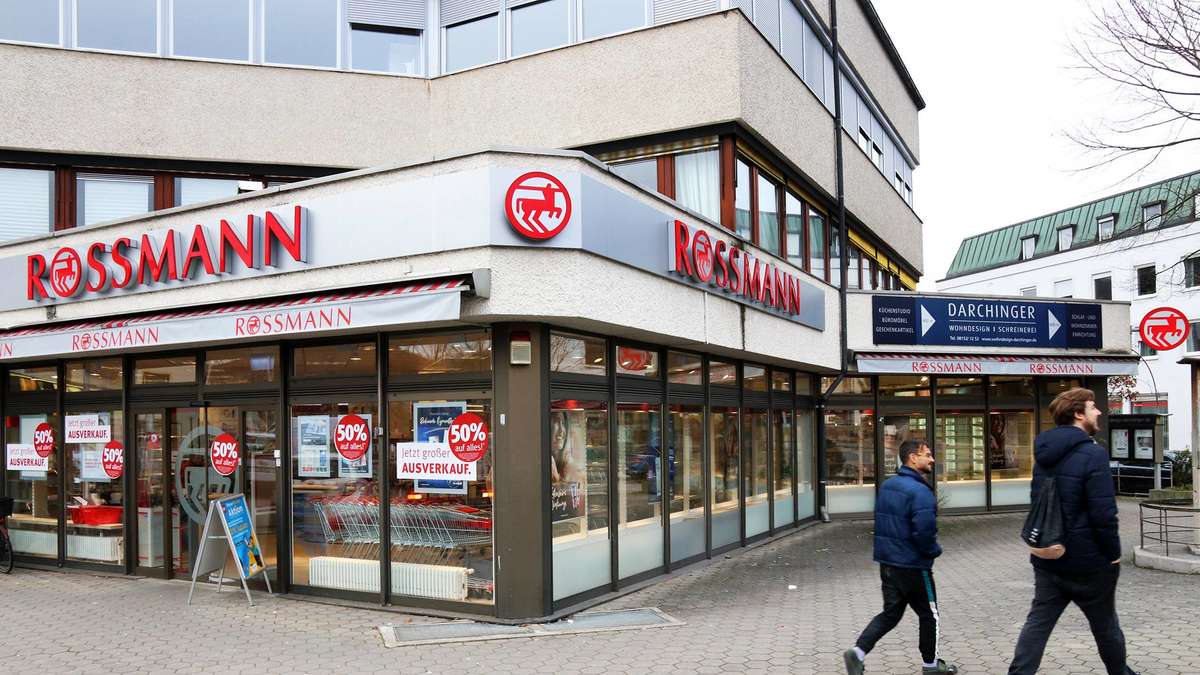 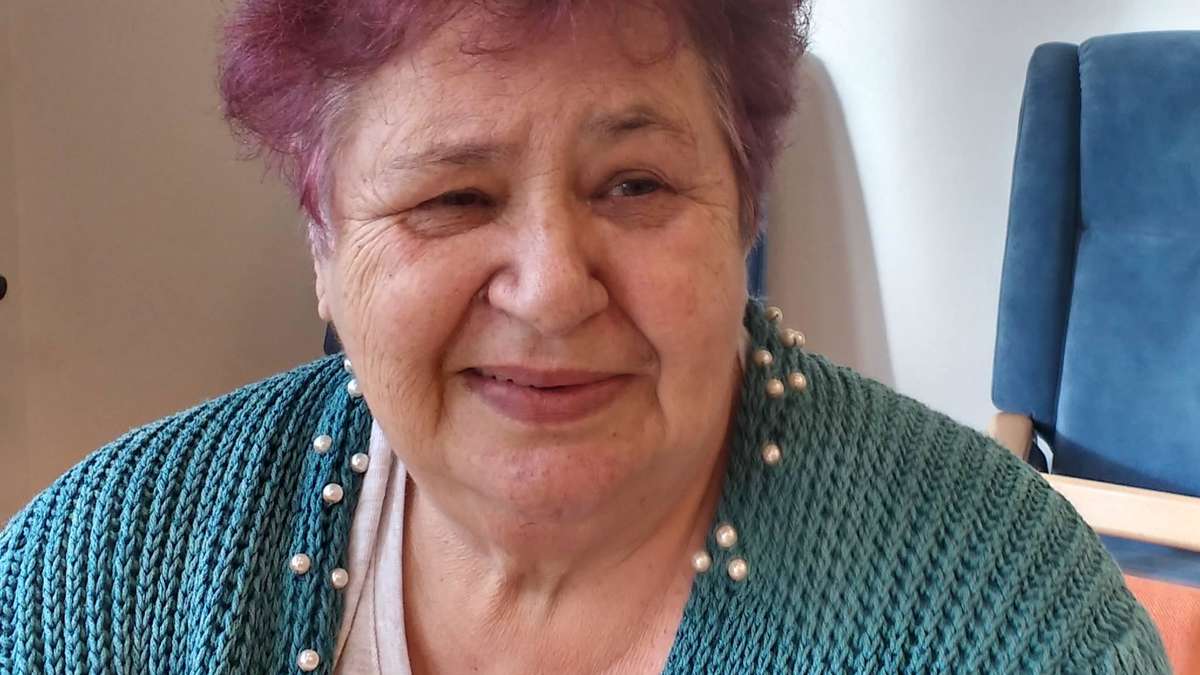 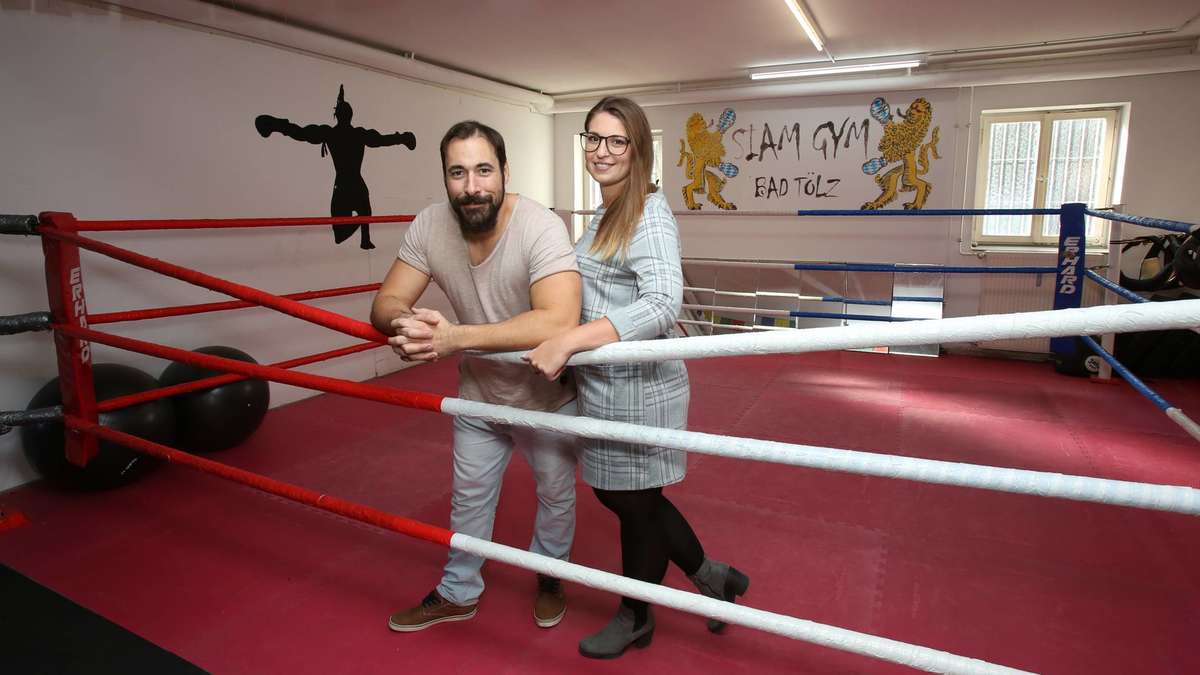