Jean-François Roseau: "Verlaine in the shade of his chestnut trees"

TRIBUNE - A petition has requested the transfer to the Pantheon of Rimbaud and Verlaine. The author of the “Fêtes galantes” is much better where he rests, in the Batignolles cemetery in Paris, a place in his image, replies the young writer *. 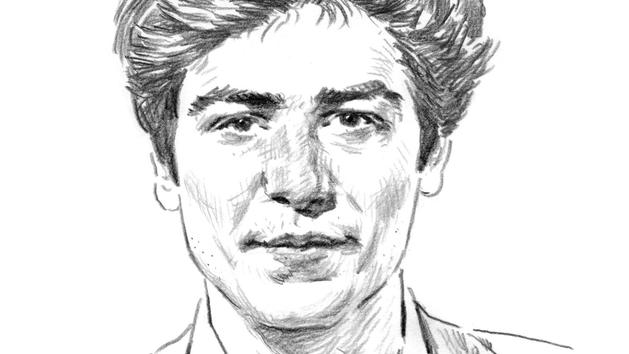 Along the rue Pierre-Ribière, a few steps from Clichy, stand tall plane trees, with cracked bark, whose indecisive autumn begins to scorch the foliage.

The alley follows the curve of rue Saint-Just, bordered by plantations of another species that I had initially taken for hackberry trees.

Here, it is less the silence which announces the intimacy of the dead than this discreet coquetry of custom, solemn and stilted, camped at the edge of the cemeteries where the bouquets and the marble of the tombs are sold.

Brothers or sons, the signs planted there tell a funeral story, bequeathed from generation to generation, by ancient dynasties cultivating the vein of fir or ashes.

To the south, Paris extends, the popular Paris, that of the margins, stadiums, cranes and wide avenues without flamboyant windows.

At the entrance to the Batignolles cemetery, we hear the whistle of a training match being played without an audience, in the shade of the prefabricated buildings.

No Gothic vault, no porticoes

Jean-François Roseau: "Verlaine in the shade of his chestnut trees" 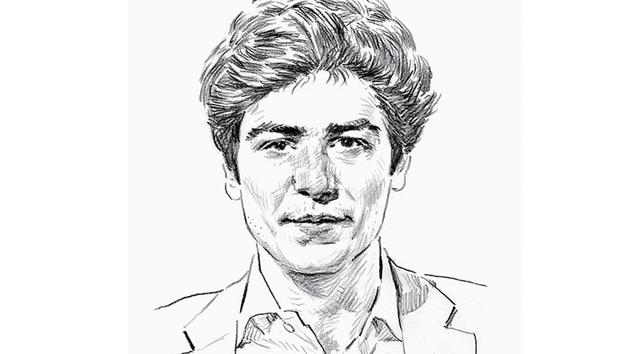 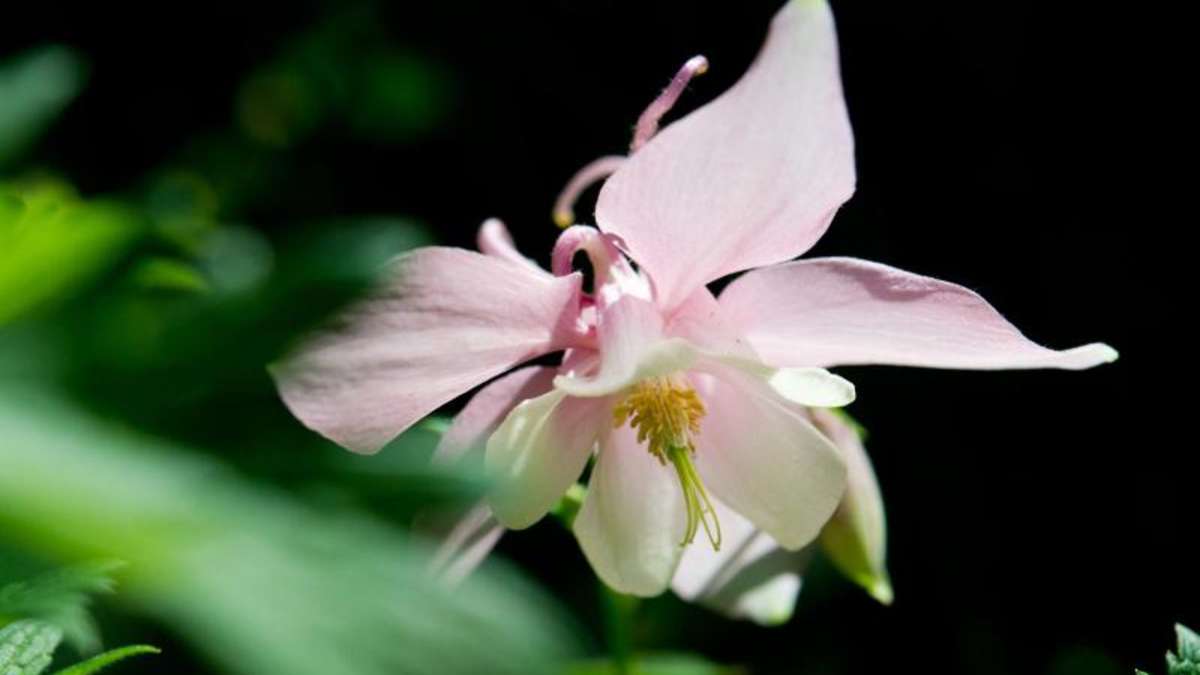 Tips for shady gardens and balconies 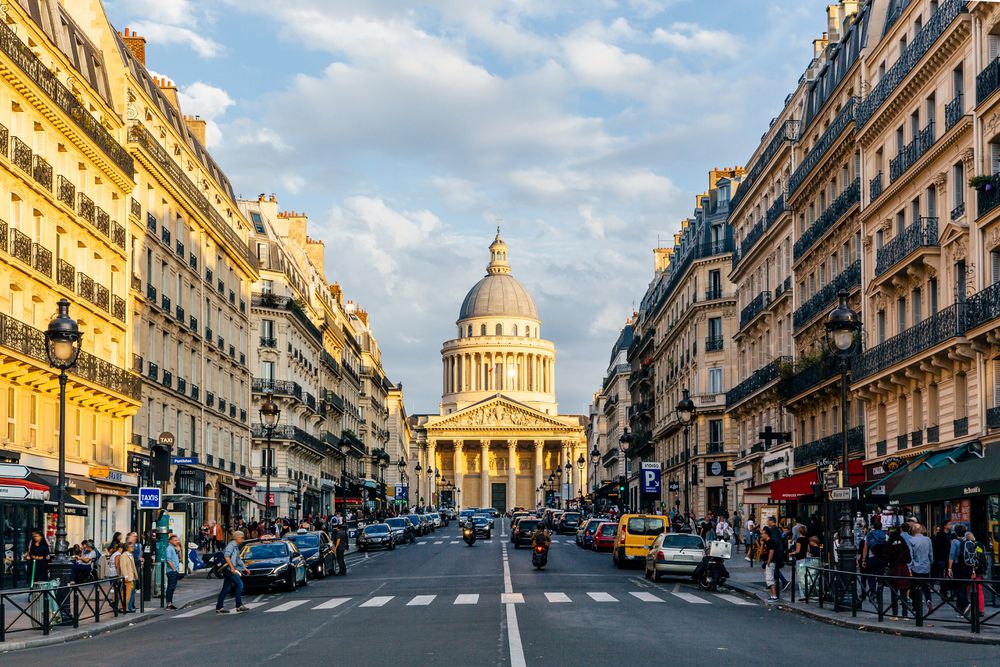 Rimbaud and Verlaine, poets, rebels and 'gays', in the Pantheon? About 10 tons of chestnuts .. Estimates of production in Homs 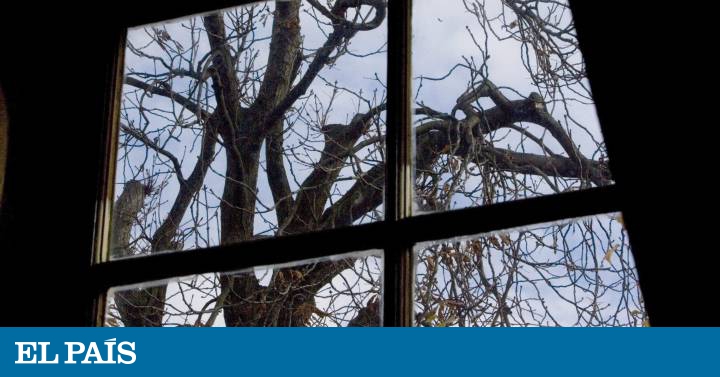 Liberty was a chestnut for Anne Frank 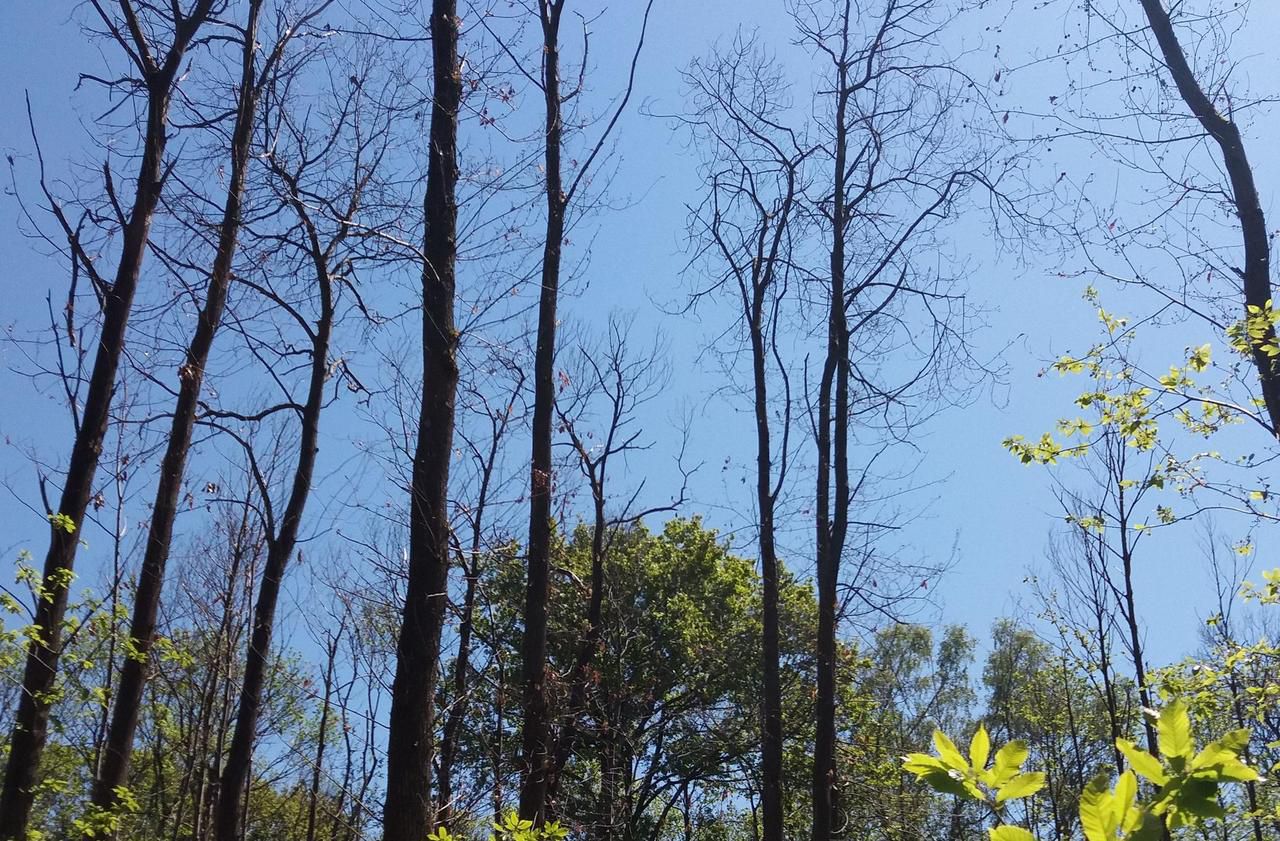 Sick people, the forests of Ile-de-France and Oise will be monitored by satellite 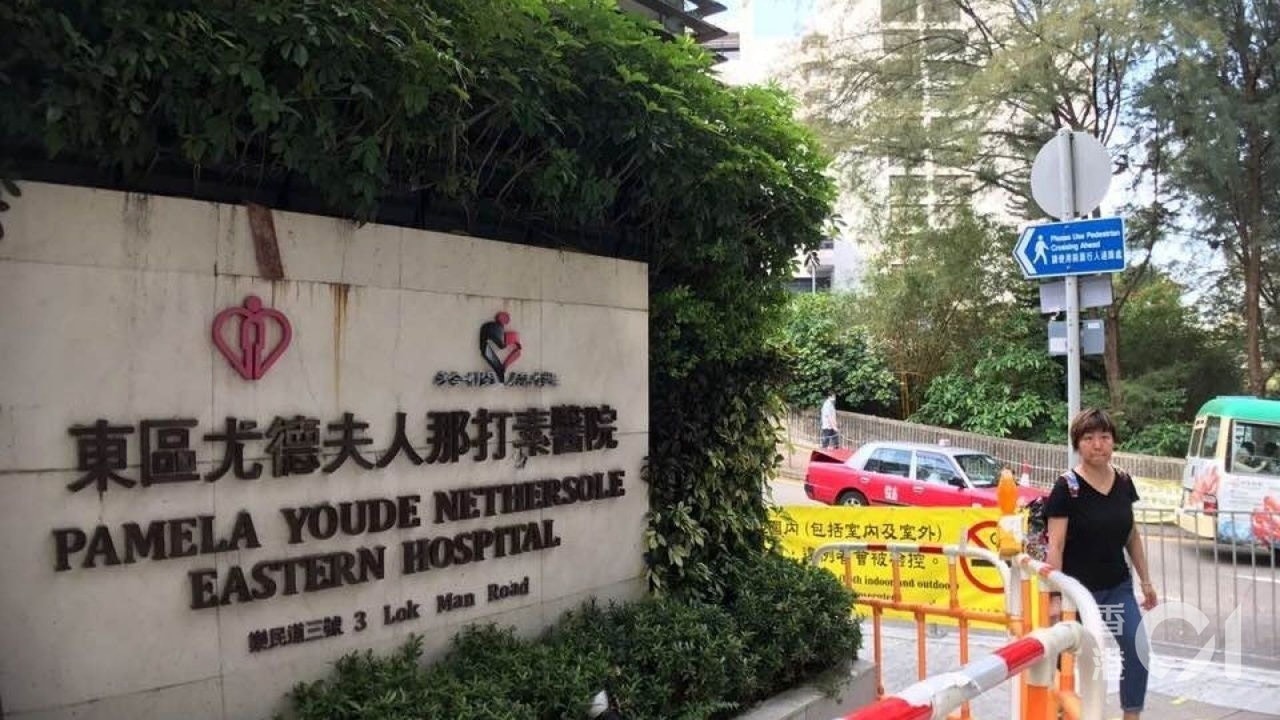 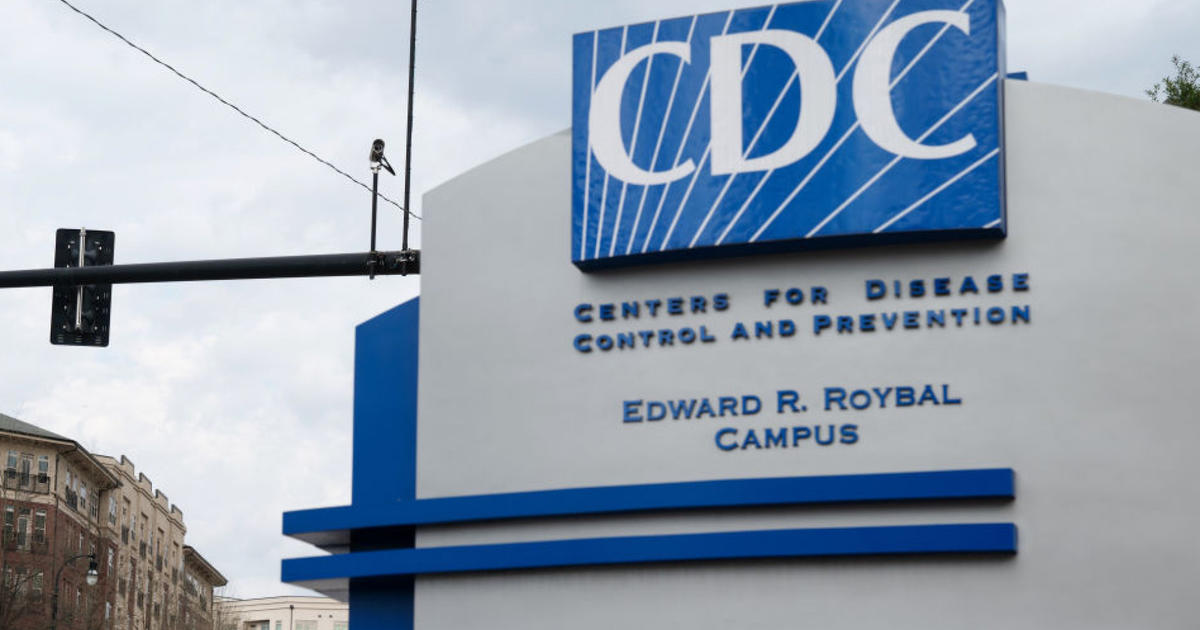 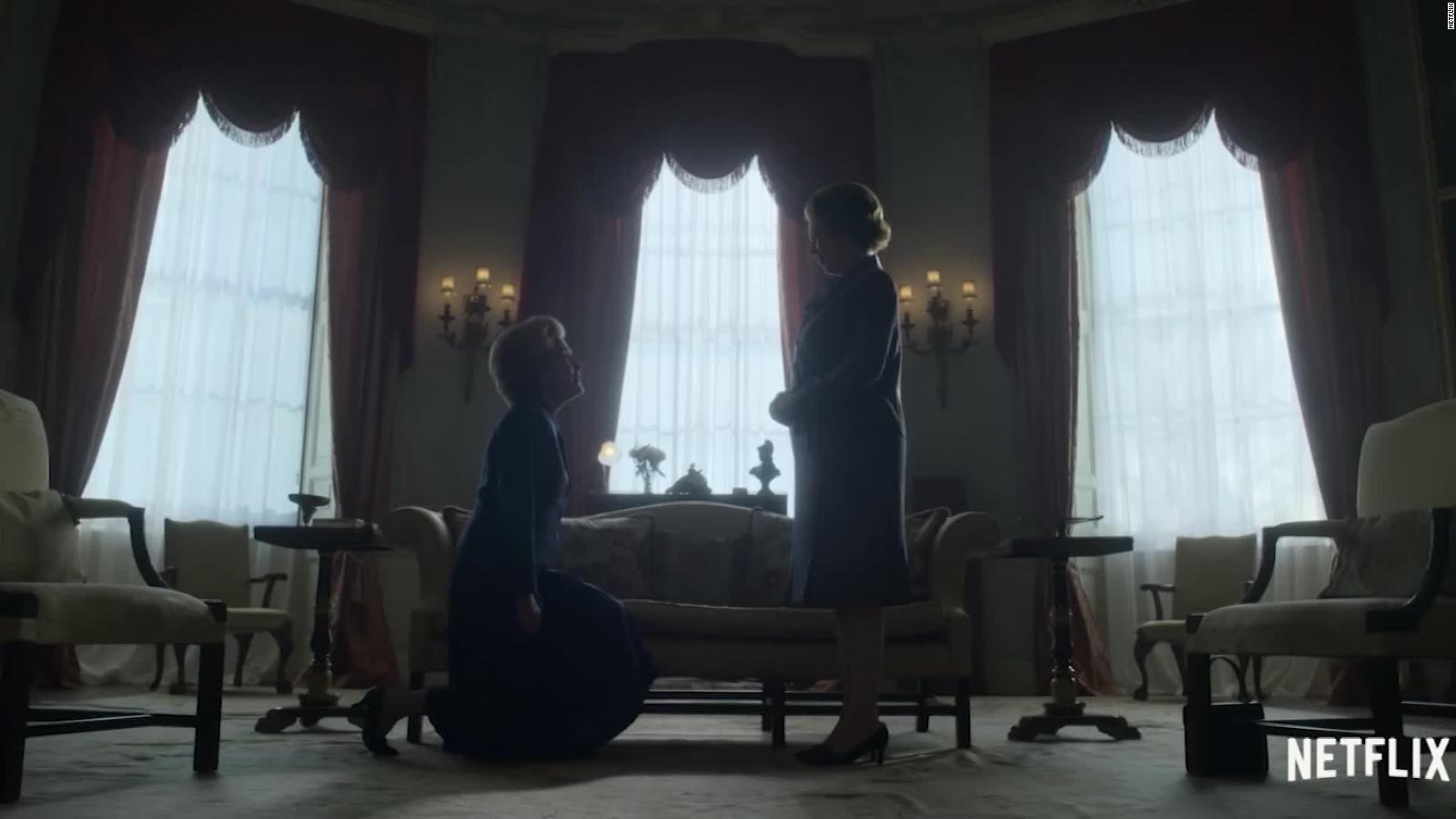 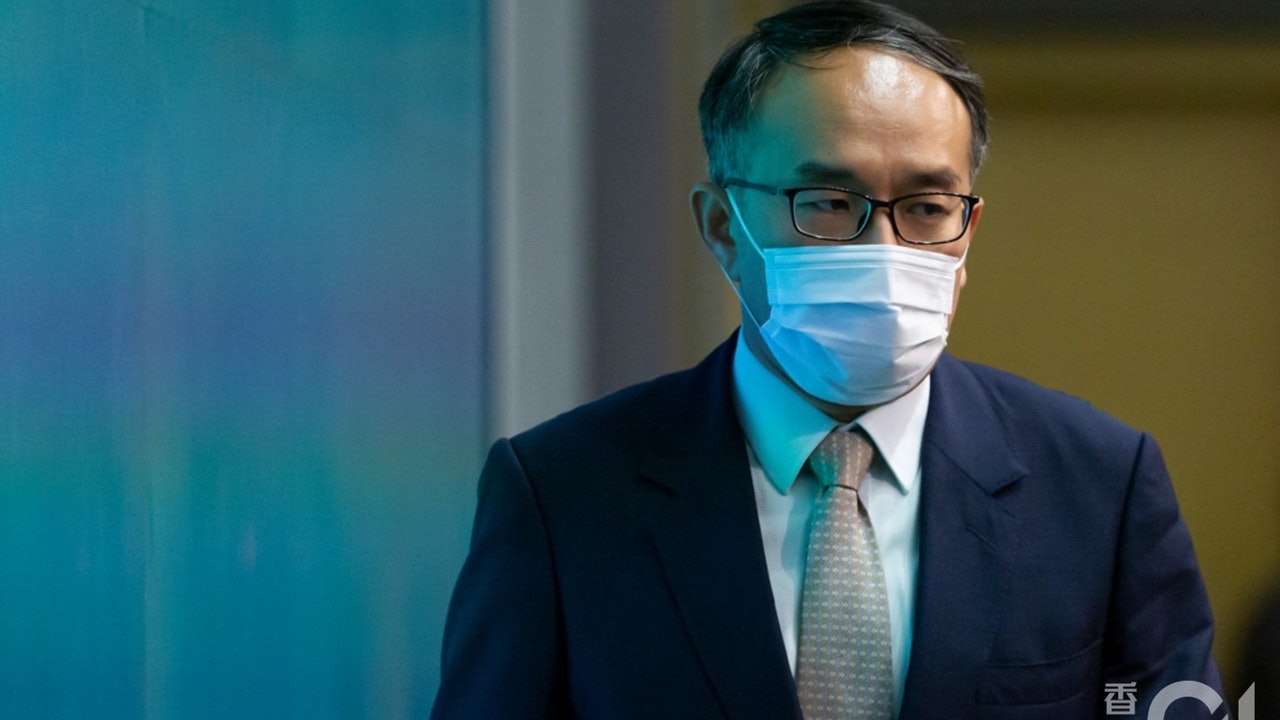 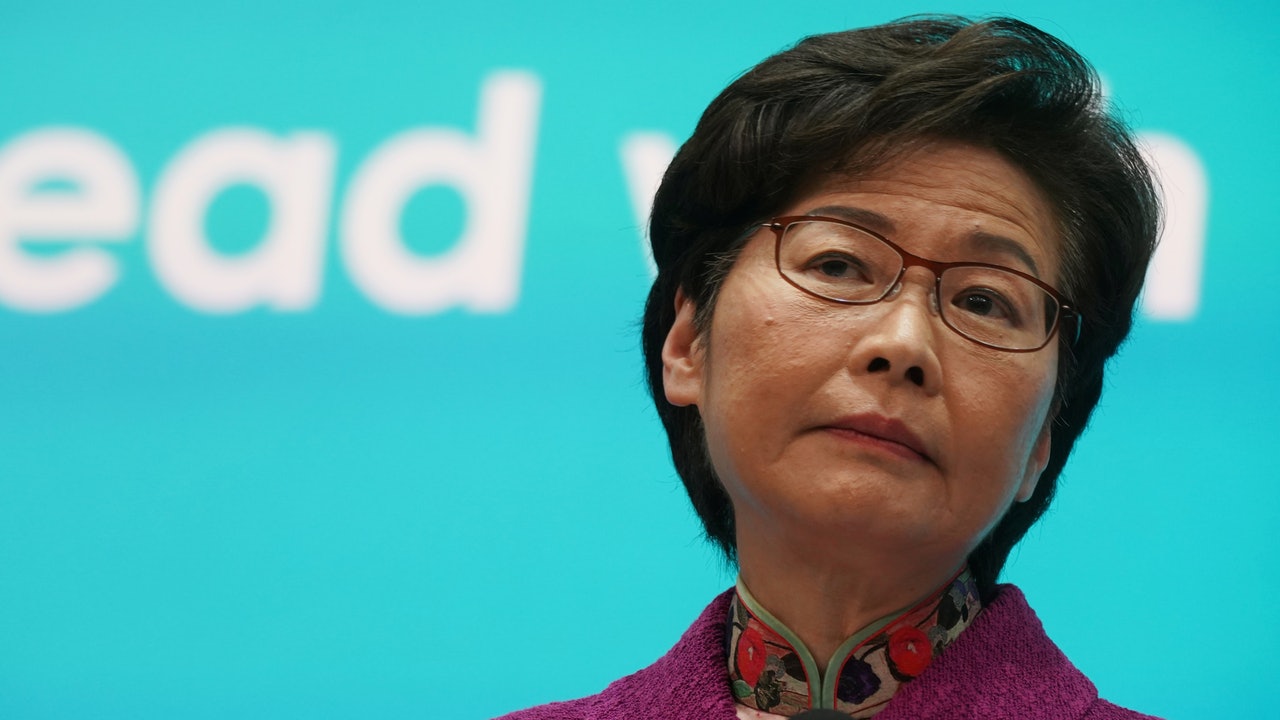 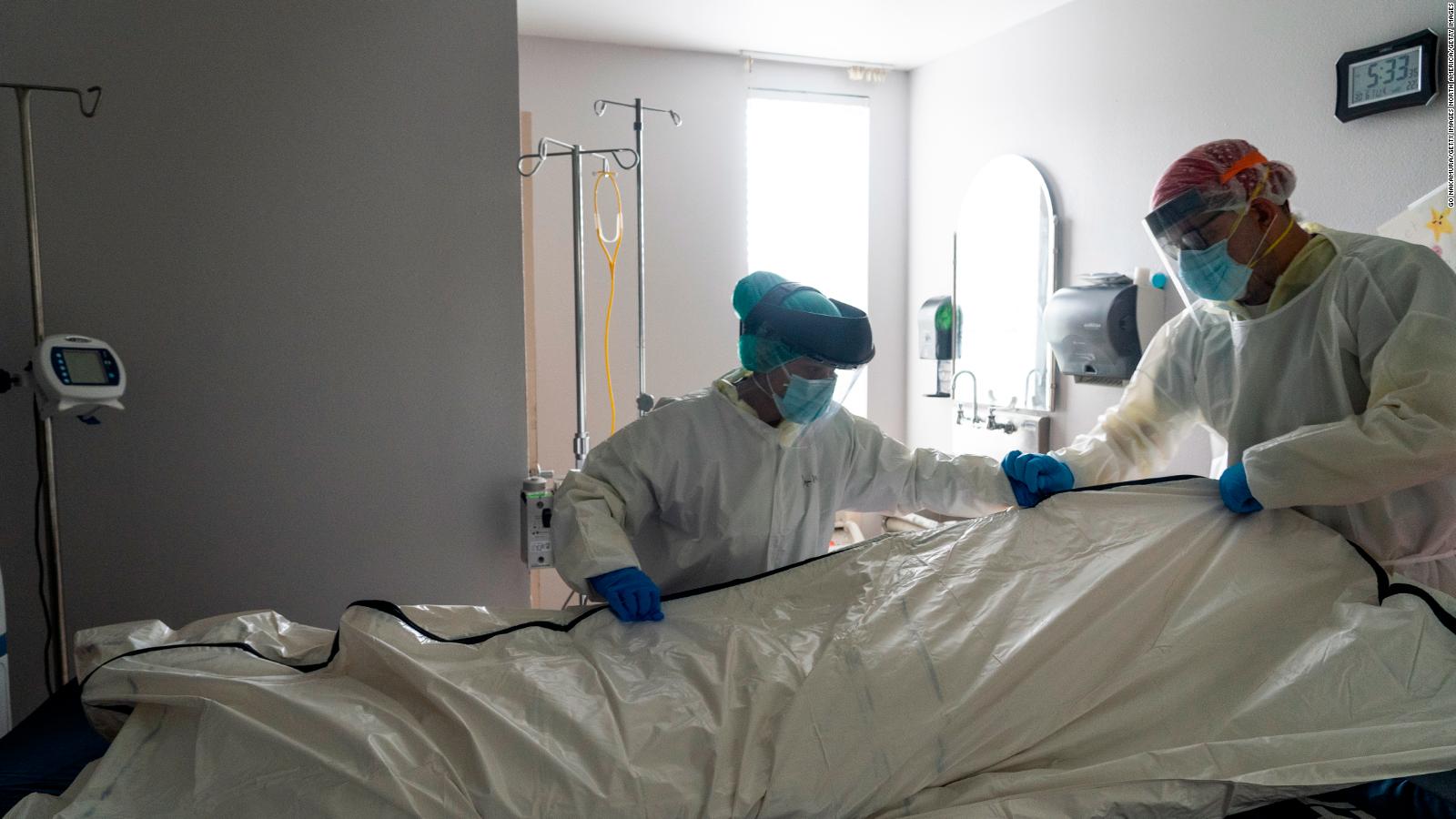 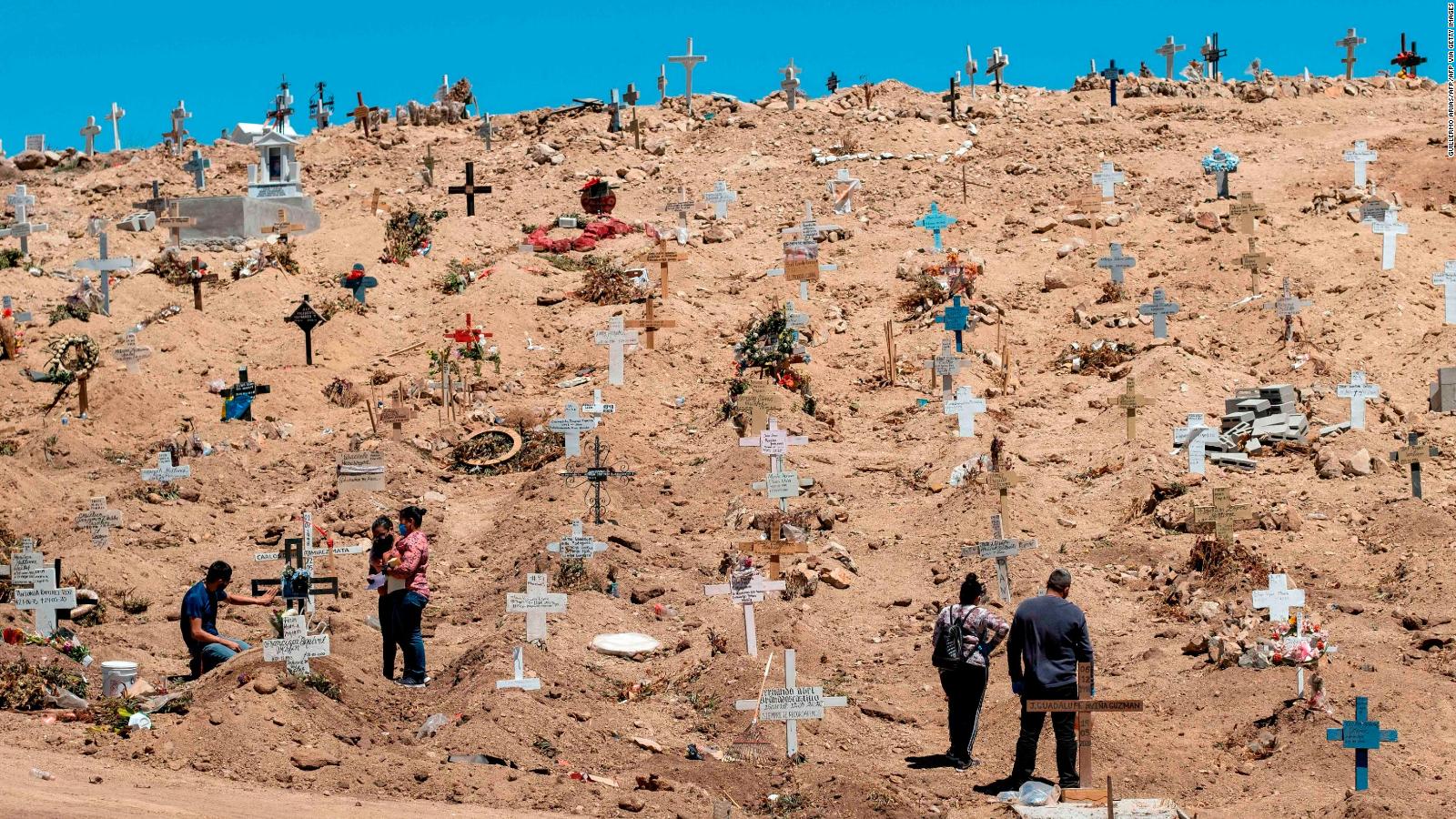 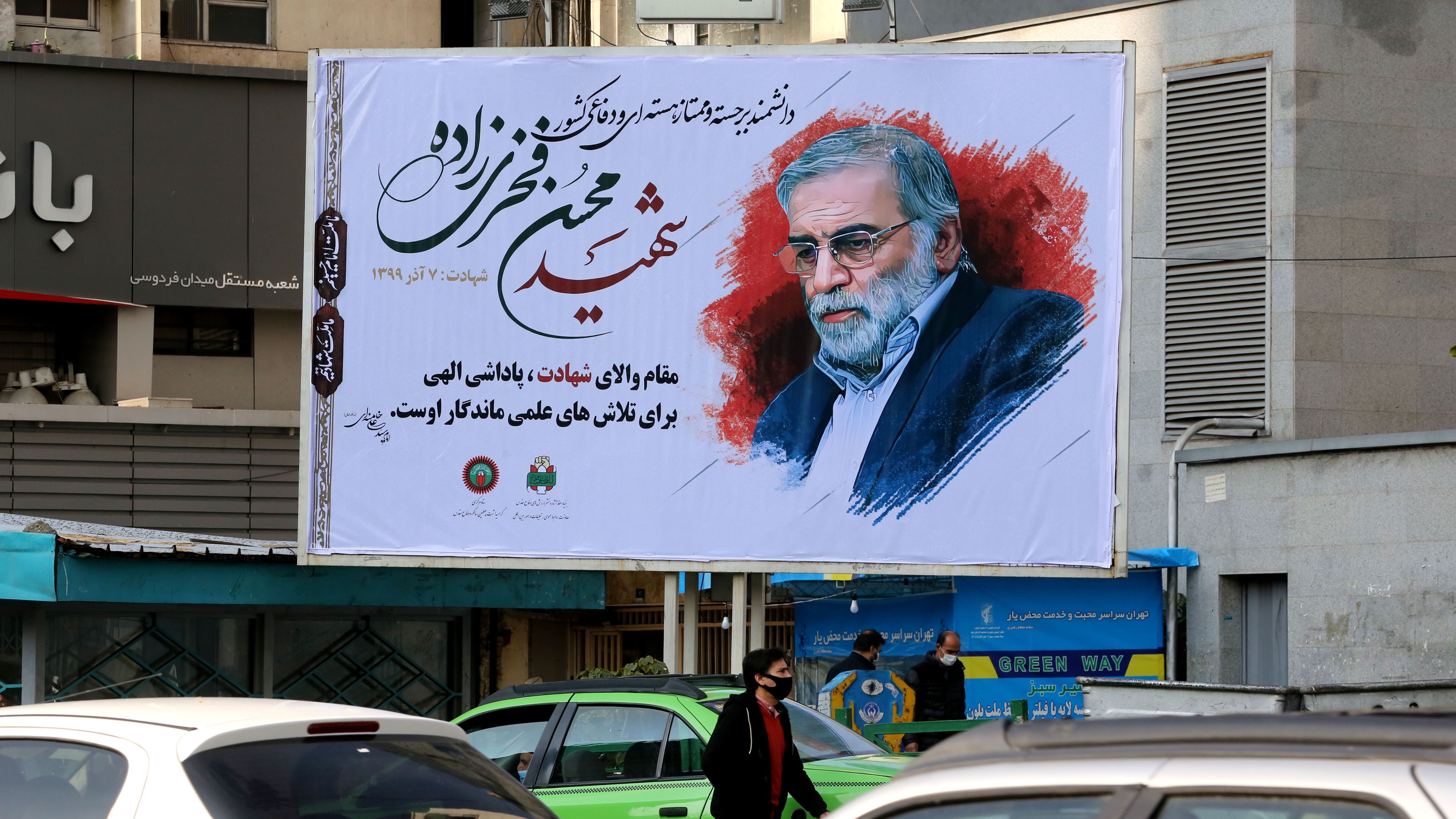 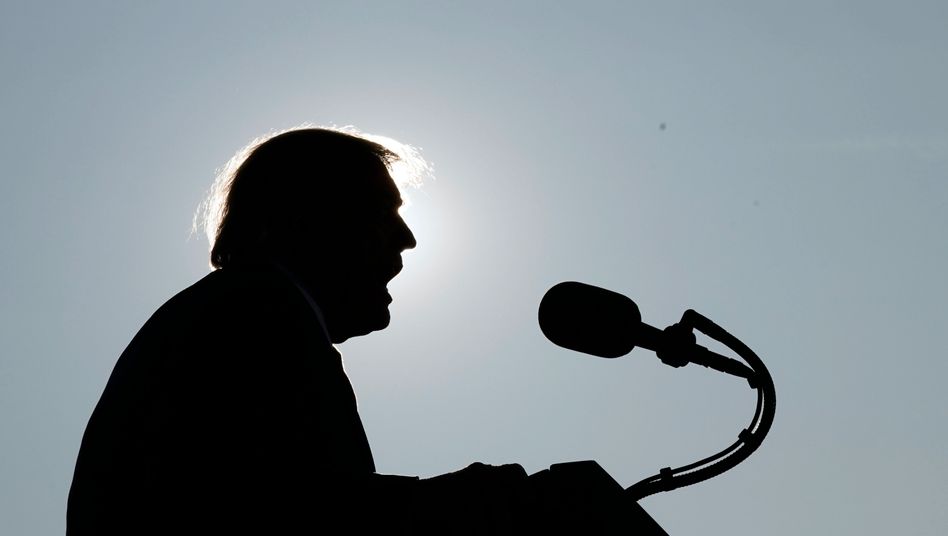 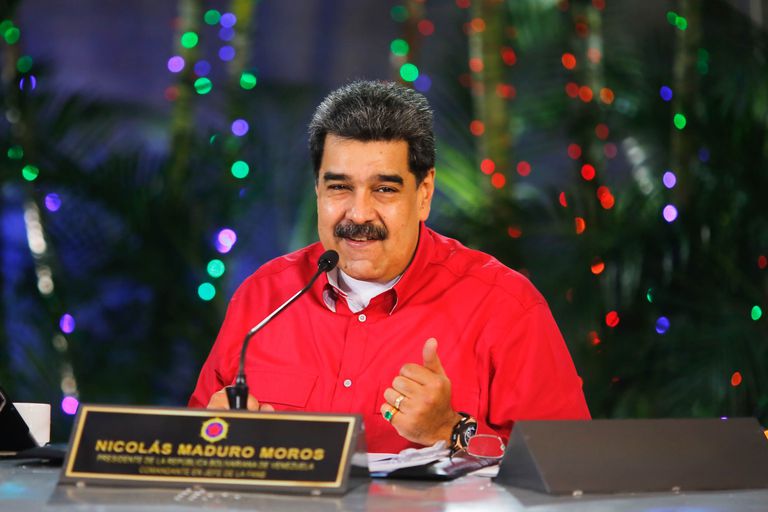