He will intervene in the appeal filed by the prosecutors to resolve the restitution of the field to the former Minister of Agriculture. 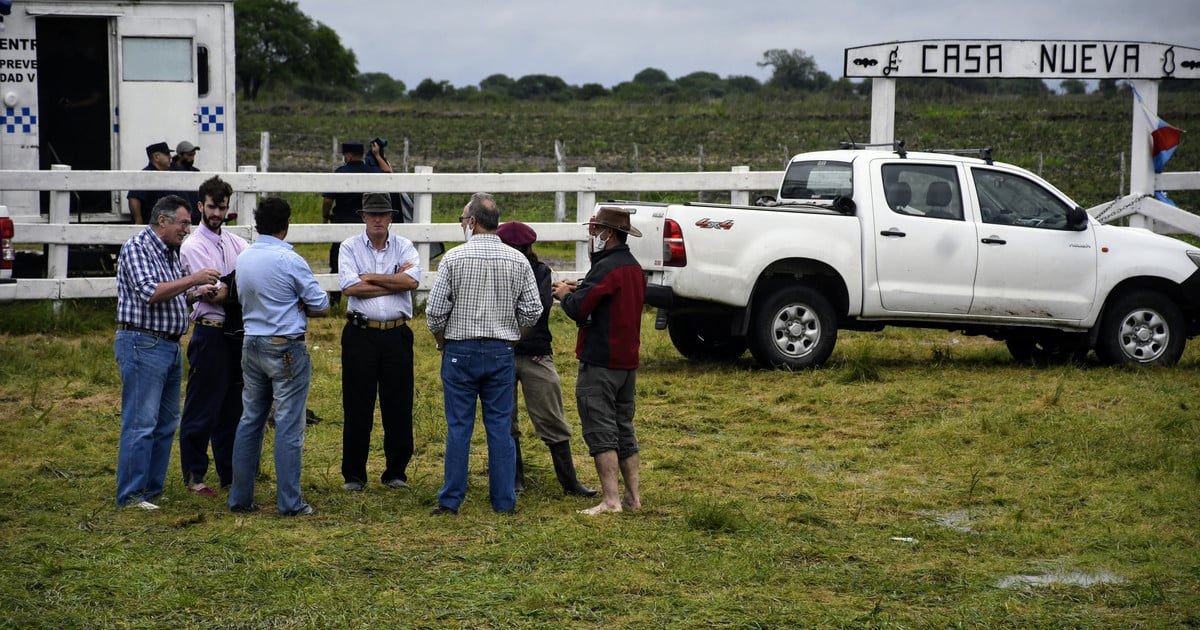 was bypassed to intervene in the appeal filed by the prosecutor Oscar Sobko and the prosecutor María Constanza Bessa to resolve the situation of the Luis Miguel Etchevehere field, which for several days has been occupied by militants of the group that Juan Grabois leads, who were taken by Dolores Etchevehere, sister of the former Minister of Agriculture.

Article 507 of the Procedural Code of the province of Entre Ríos (CPPER) establishes that once the appeal has been received and the formal admissibility verified, the person in charge of the OGA will set the date and time of the hearing, which must be held within ten days received.

The date set for the hearing will be officially announced as is customary and will be broadcast live and direct through the You Tube Channel of the Information and Communication Service of the Judicial Power of Entre Ríos.

Last Friday, the judge of La Paz, Entre Ríos, Raúl Flores, had rejected an eviction request from the Casa Nueva field, which led to the appeal of Etchevehere's lawyers. 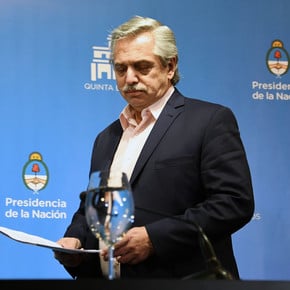 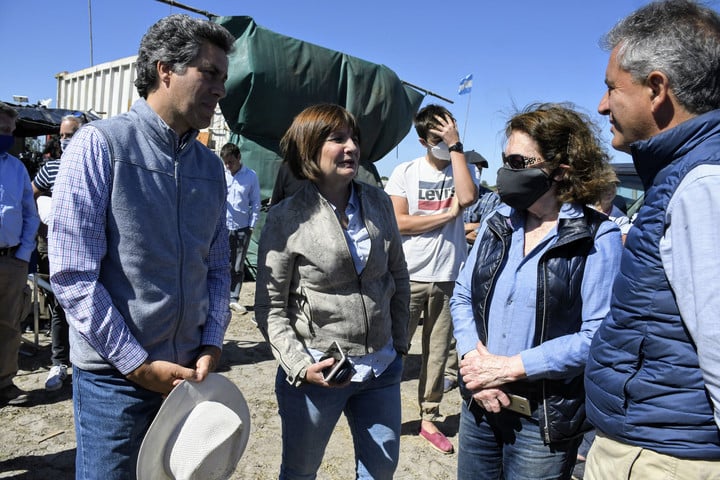 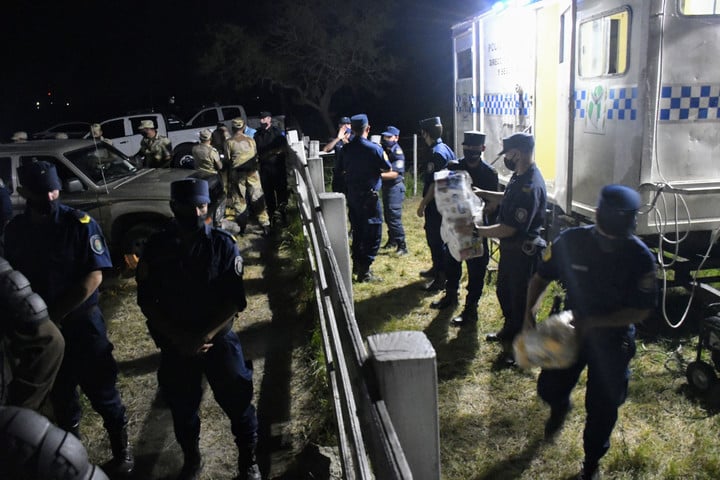 Seizure of the Etchevehere camp: the new judge called a hearing for tomorrow and will determine if it gives rise to the eviction request 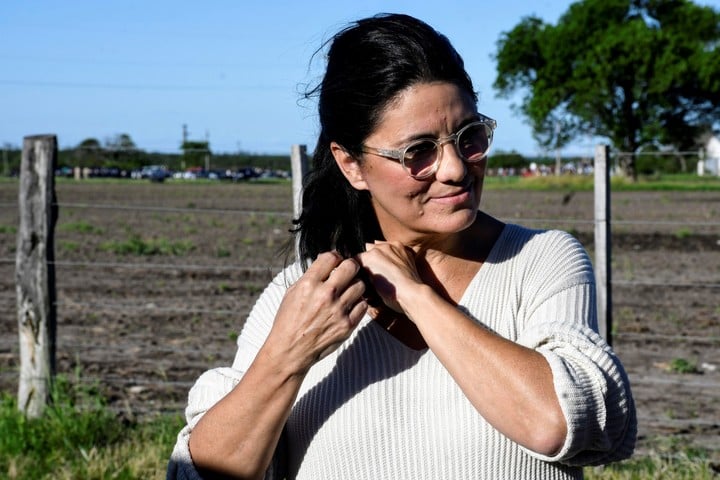 Hebe de Bonafini criticized the take on Entre Ríos: "Juan Grabois is a guy I don't like at all" 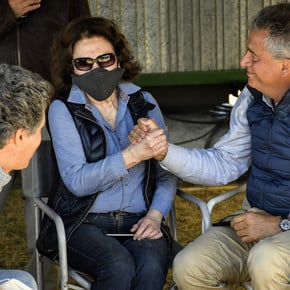 Police enter the Etchevehere camp to evict the usurped property 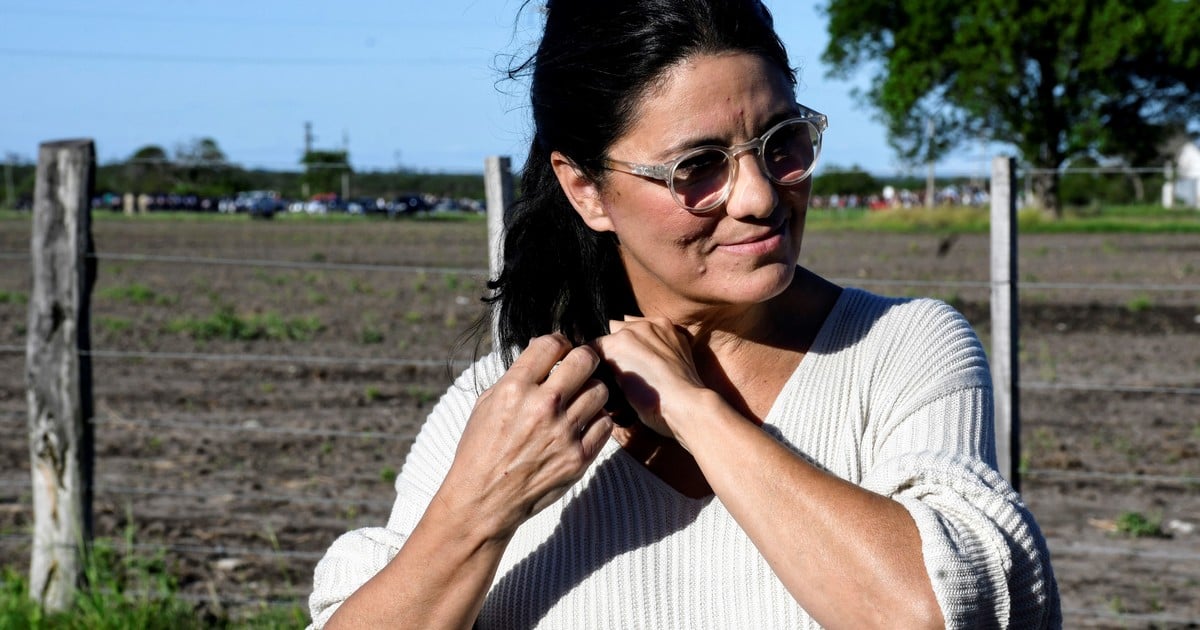 Dolores Etchevehere: "I'm not going to leave here, they will have to take me out dead" 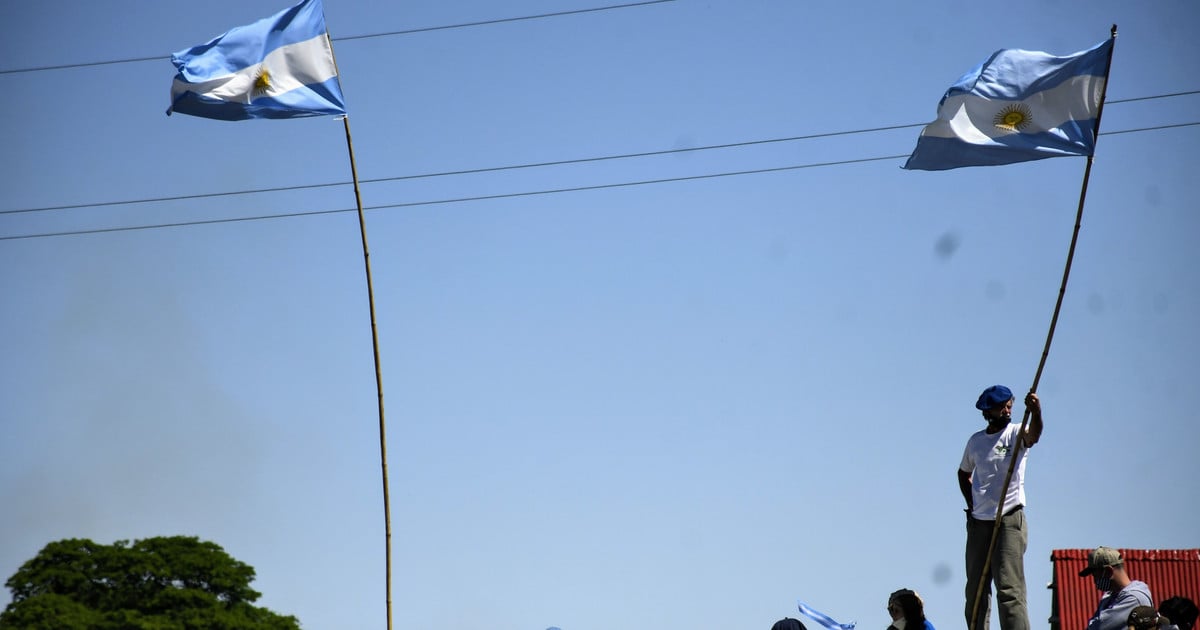 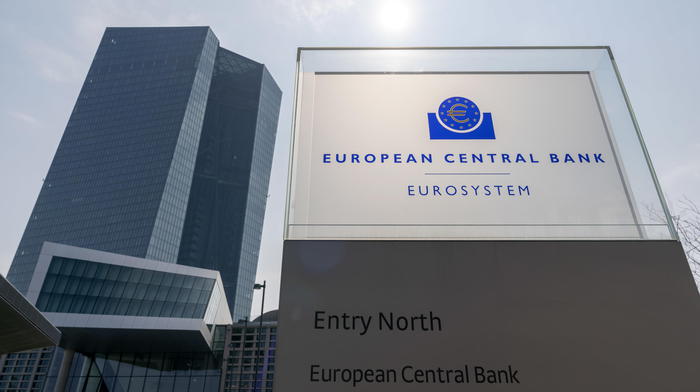 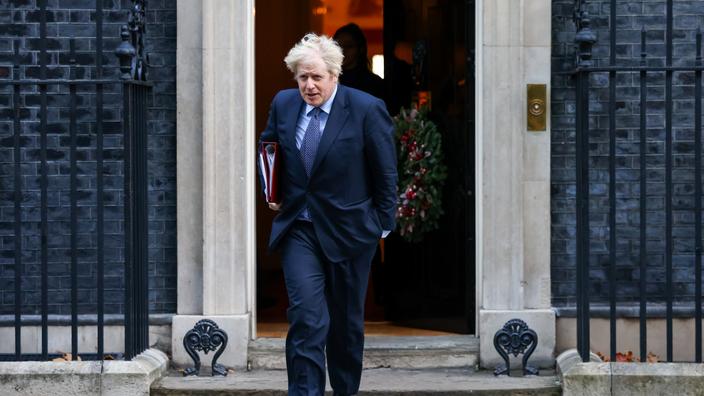 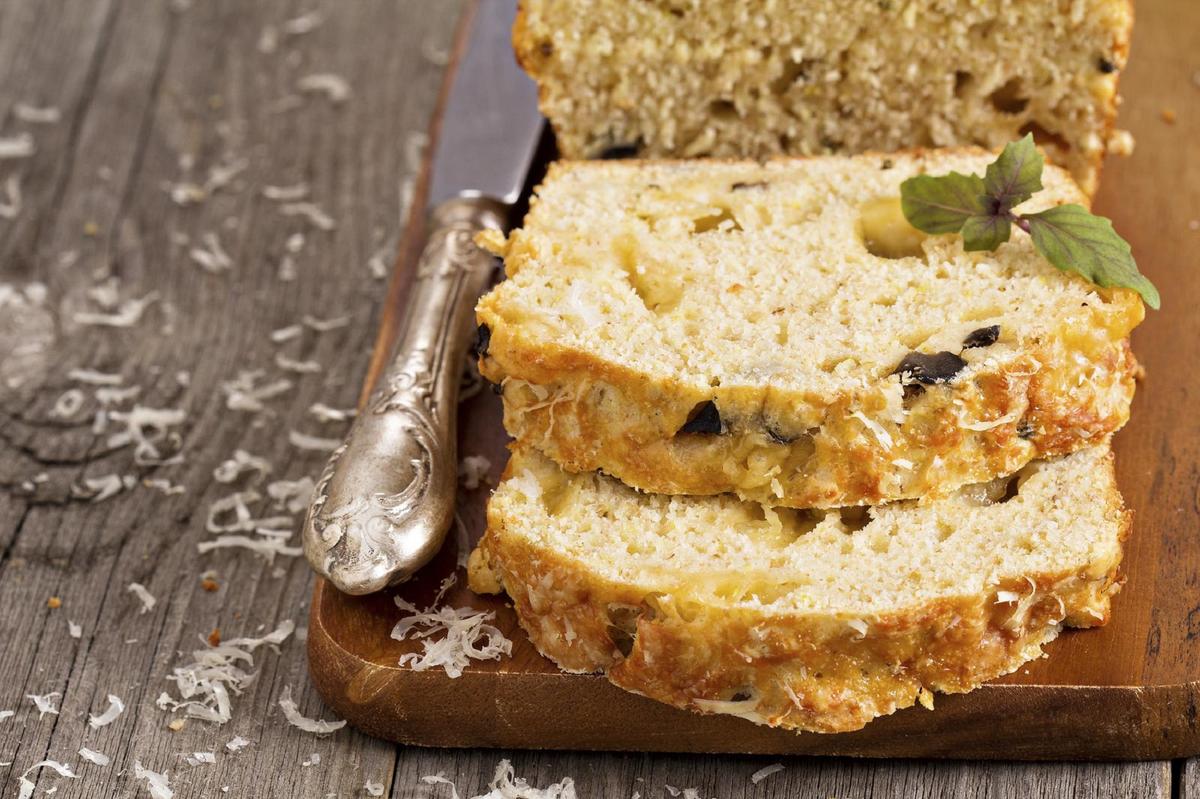 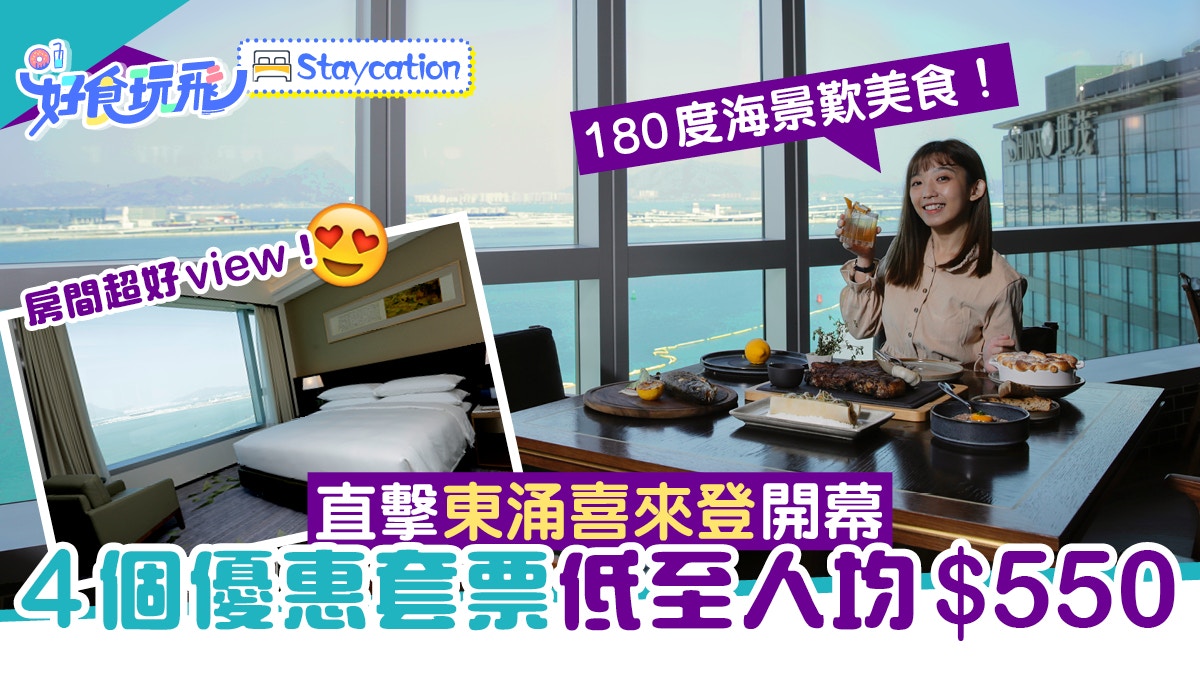 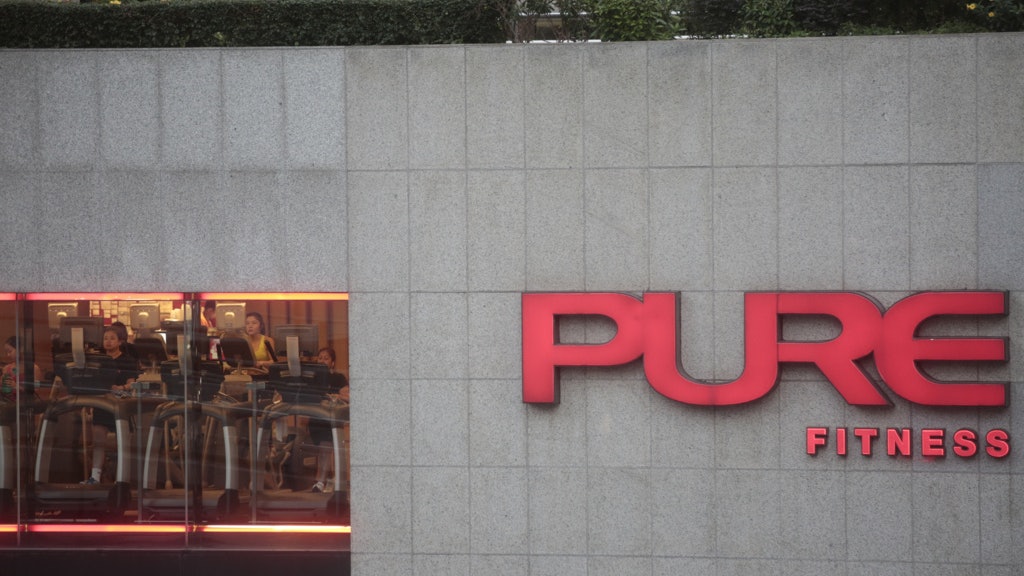 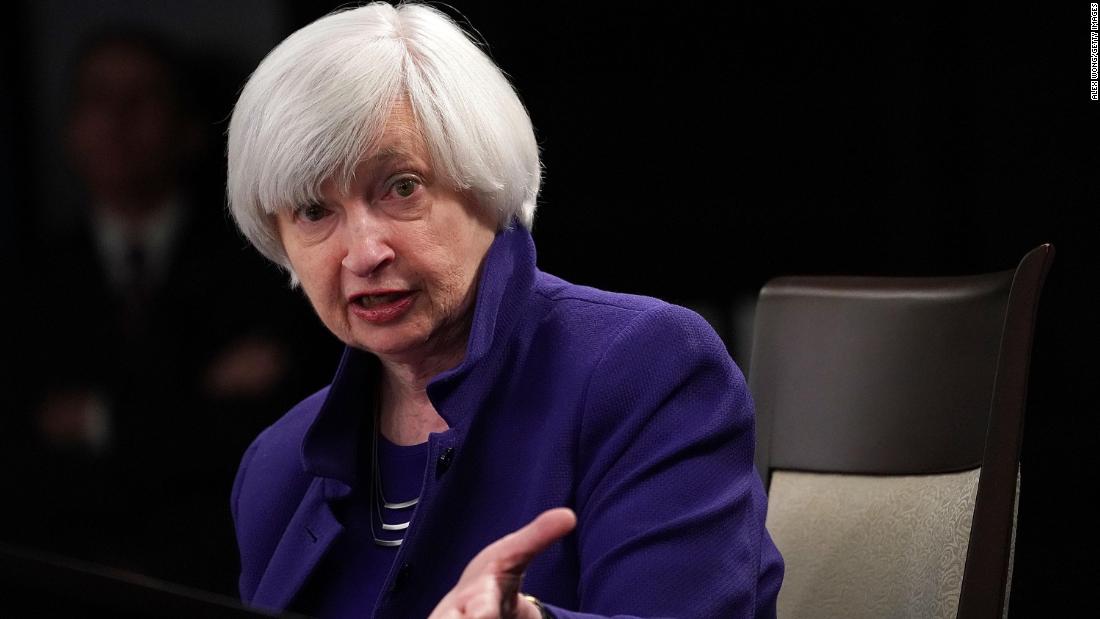 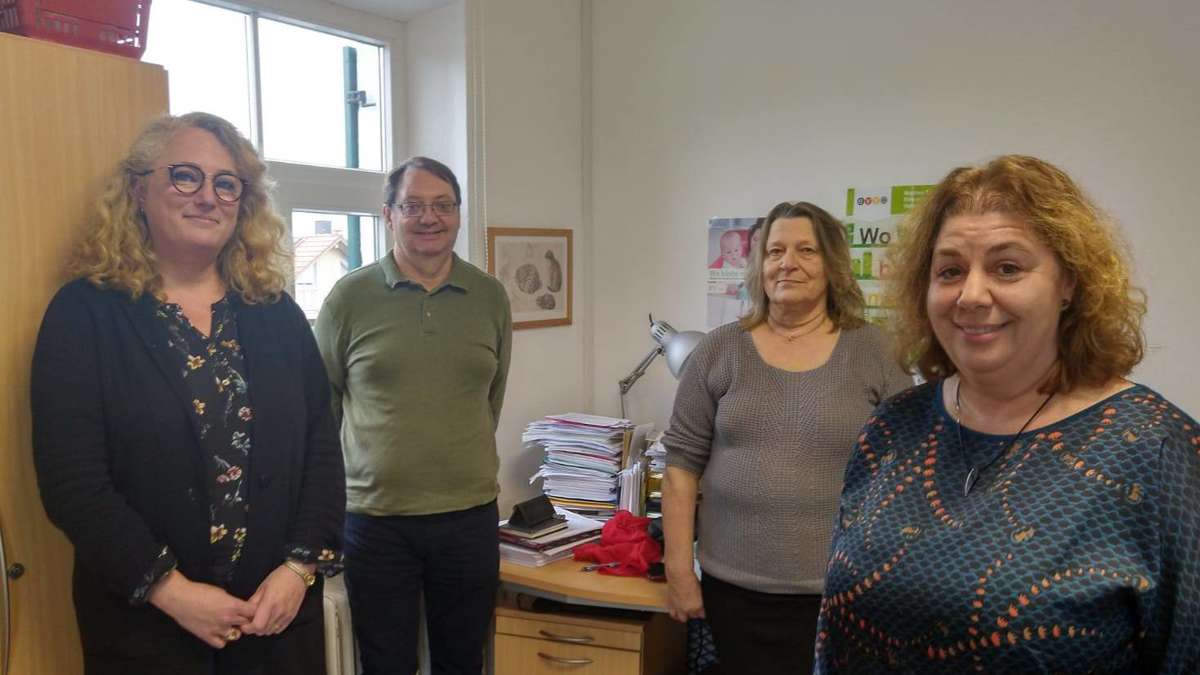 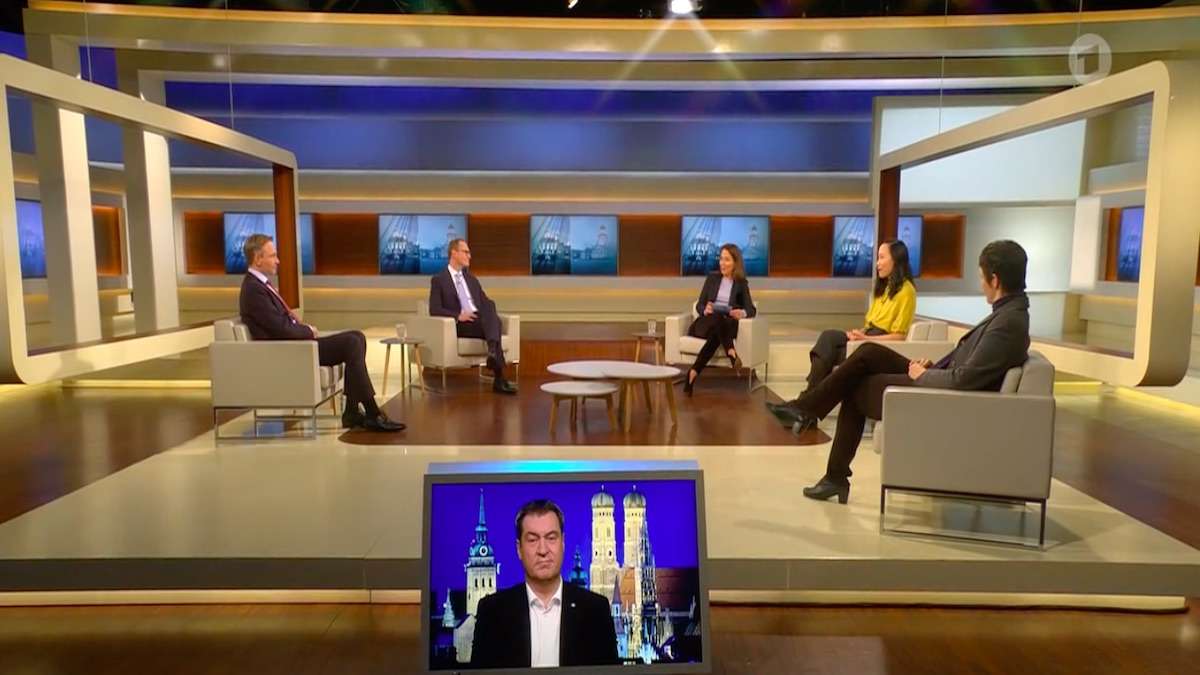