The squatters of Théoule-sur-Mer summoned to court

In September, they took possession of the house of a retired couple.It is a completely ransacked house that they had recovered in mid-September. For twenty days this summer, an unknown family, with two young children, had taken possession of the second home of Marie-Thérèse and Henri Kaloustian, modest retirees from Lyon. A small pink villa on the heights of Théoule-sur-Mer, in the Alpes-Maritimes, which they had owned for thirty-six years. The squatters are calle 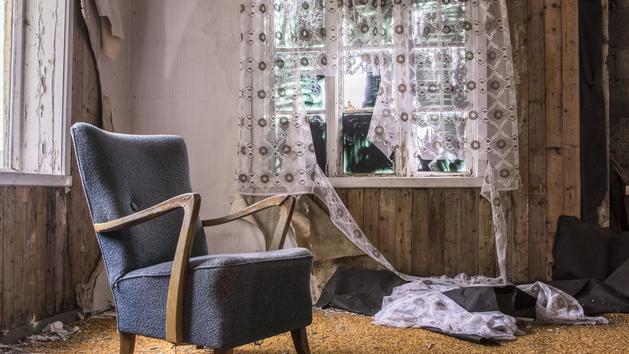 It is a completely ransacked house that they had recovered in mid-September.

For twenty days this summer, an unknown family, with two young children, had taken possession of the second home of Marie-Thérèse and Henri Kaloustian, modest retirees from Lyon.

A small pink villa on the heights of Théoule-sur-Mer, in the Alpes-Maritimes, which they had owned for thirty-six years.

The squatters are called to appear this Tuesday before the criminal court of Grasse, for the offense of home invasion.

The bewildering affair of the squatters of Théoule-sur-Me

Unscrupulous occupants, obviously very well aware of their rights, who intended to extend their vacation in this pretty seaside resort ...

"They were going quietly to the beach, with their two children, a large inflatable crocodile under their arm,"

said the neighbors , who also saw them feasting on the terrace with another family.

To dislodge these intruders, it took an argument: the husband, Abdellah Z., 24, was arrested for domestic violence, while his wife was temporarily placed in a home with her two children.

In court, the couple will have to explain their journey, as well as any possible complicity: who changed the lock on the house?

Were they duped by a mysterious intermediary who allegedly offered to rent the villa for 1,000 euros per month, as the mother of the family once said?

The latter's lawyer, Me Émilie Bender, did not wish to answer the

According to the town hall of Théoule, they were

"tenants in the private park, in Seine-et-Marne"

In July, the growing family - the woman is pregnant - was offered

, but had not followed up.

"We have accommodation in Paris, but my husband had problems, and we had to leave Paris,"

"In my neighborhood, I was shot

the husband had launched in front of the gendarmes.

According to our information, the couple presented themselves in recent weeks in several communal social action centers (CCAS) in the region, before finally opening a case in the city of Nice.

As for the Kaloustians, they rest in their house, which is now completely secure.

“Very touched by the generosity”

of Théouliens, who went out of their way to help them, invite them to a restaurant, they now aspire to

In the seaside resort,

“their mishap has led our citizens to be more vigilant

For example, we recently had a report from neighbors who were worried that the light was on in an unoccupied house: it was precisely a friend of the family who made sure that everything was fine.

This affair, which struck the public, at least had the merit of moving the law.

At the beginning of October, the National Assembly adopted a new device intended to facilitate the expulsion of squatters.

It plans to extend the notion of domicile,

"whether or not it is its main residence"

Once the occupation is discovered and the facts denounced to the police, the owner of the accommodation can seize the prefect, who will have 48 hours to respond before giving notice to the intruders to leave the premises.

when they are victims of squatters, underlined the deputy LREM Sophie Beaudouin-Hubière, hammering that

"the squat is not, and will never be. , a right to housing ”

In a bathrobe in Serge Blanco's castle

The police discovered them in bathrobes, quietly installed at the bar.

On October 1, a couple broke into Brindos Castle, former property of rugby player Serge Blanco, in Anglet, on the Basque coast.

The squatters occupied one of the rooms of this former 5-star hotel for several hours, taking advantage of the luxurious facilities, helping themselves to the linens bearing the Brindos logo and cheerfully emptying the bar, according to France Bleu Pays basque.

Before the police, alerted in the middle of the night by an alarm, dislodged them.

Placed in compulsory liquidation, this house in the heart of a 10 hectare park, on the edge of a lake, had been unoccupied for nearly a year.

The 36-year-old woman had the right to a reminder of the law.

Having reacted virulently to his arrest, his 40-year-old companion will soon be summoned to court.

In the meantime, the castle has found a buyer.

The hotel company Millésime announced that it had just acquired this “gem.” “Keen on pretty stories, Millésime was immediately won over by Brindos Castle, its bucolic nature, its lake, its legends, its festive past”, indicates the press release.

The group plans to reopen the castle in “summer 2021”. 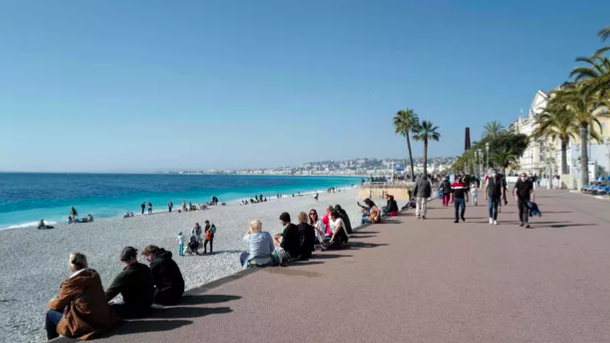 Covid-19: confinement of the Alpes-Maritimes coastline over the next two weekends 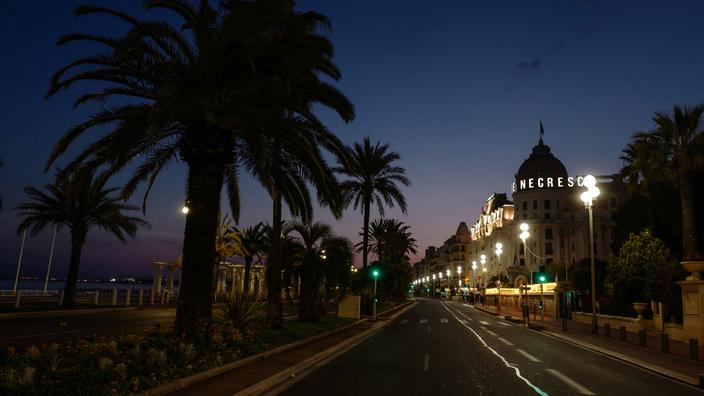 Covid-19: confined, Nice and Dunkirk under bell until Monday morning 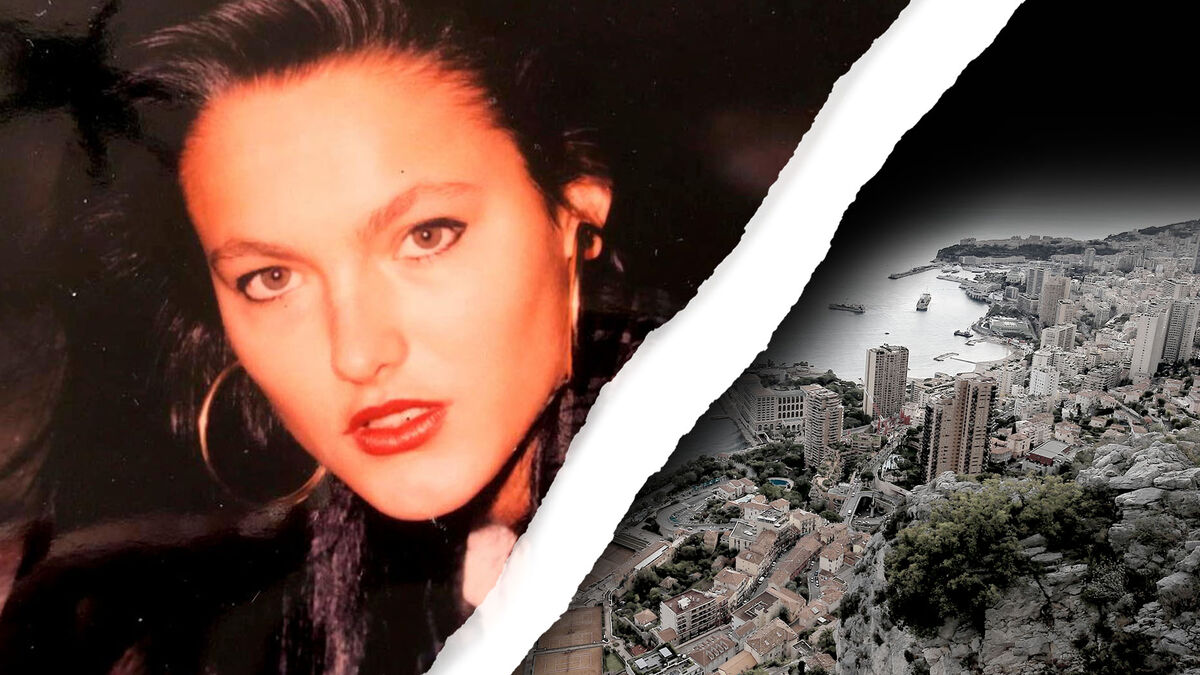 Marie-Hélène Audoye, the missing from the Côte d'Azur: the fiancé and the false leads 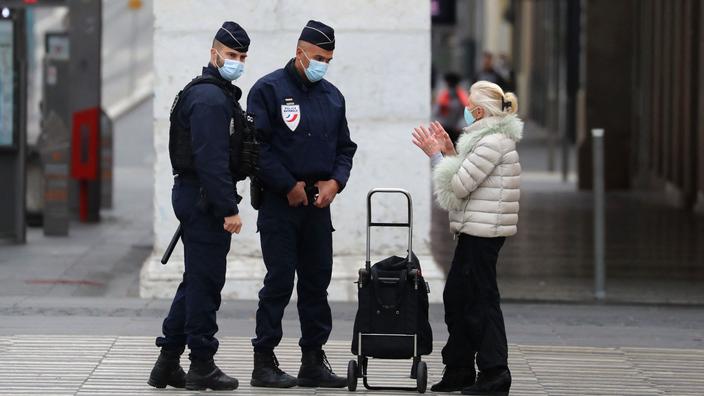 Alpes-Maritimes, Dunkirk: what is prohibited, what remains authorized on weekends due to the Covid

Covid-19: the coast of the Alpes-Maritimes will be confined for the next two weekends 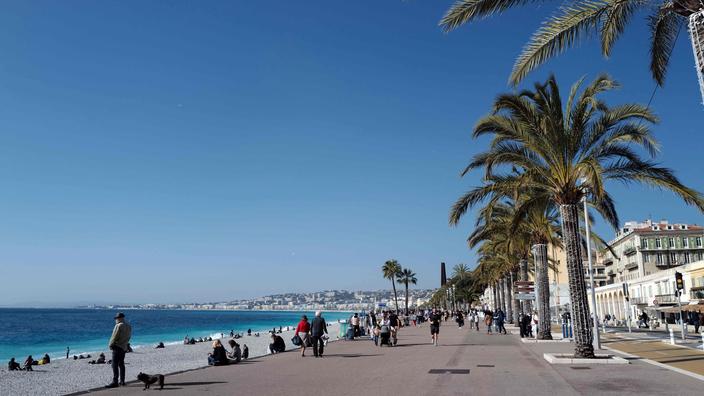 Partial containment, shops: what to remember from restrictive measures in the Alpes-Maritimes Deemed too polluting, the unwanted flower coast rally in Villers-sur-Mer Paris-Nice will not arrive in Nice on Sunday