Bundestag Vice President Thomas Oppermann (66) is dead. He collapsed while working on TV with ZDF. Party colleagues of the SPD are shocked.

Bundestag Vice President Thomas Oppermann (66) is dead. He collapsed while working on TV with ZDF.

Party colleagues of the SPD are shocked.

has the surprising deceased SPD politician Thomas Oppermann honored as "strong character fighter for democracy, the rule of law, progress and justice."

"We have lost a great person and a convinced democrat, a passionate parliamentarian," he wrote on Monday in a letter of condolence to

In the letter, the Federal President recalled the long joint work, first in Lower Saxony and then in the Bundestag.

"He was my companion, advisor and good friend for many years." Even during their time together in Lower Saxony, he was impressed by Oppermann's creative will and his ability to hold out his own position even against resistance,

The dismay at the surprising

Party friends as well as political opponents were appalled on Monday - an SPD comrade spoke of a message in which "time stands still".

Oppermann died unexpectedly at the age of 66 - Merkel condoled

Chancellor Angela Merkel * was also dismayed by the death of Thomas Oppermann (66).

"For many years I have

him as a reliable and fair social democratic partner in

As Vice-President of the Bundestag, Oppermann “rendered outstanding services to our Parliament in turbulent times”.

is concerned: "The news of the death Thomas Oppermann's shaken us and makes us sad.

We are now thinking above all of his wife and children, ”she said on Monday, according to a party spokesman at the beginning of a CDU presidium meeting in Berlin.

The CDU had dealt and discussed the matter with Oppermann in many rounds.

He will be missing. "

.: The ZDF was deeply dismayed by the sudden death of Bundestag Vice President Thomas Oppermann.

The 66-year-old SPD politician was

as a conversation partner in the program

, the broadcaster announced on Monday.

Shortly before the planned

with Oppermann from the Max Planck Institute in Göttingen, the 66-year-old suddenly collapsed.

The first contribution of the show was already running.

that the politician was then taken to the university clinic in Göttingen.

However, the doctors could no longer save him.

The head of the ZDF capital studio in Berlin,

“In the preliminary discussion for the planned switch, we saw Thomas Oppermann, the always professional and relaxed politician.” Think of his family and friends.

In addition to party colleagues from the SPD, leading politicians from the CDU * and CSU * are also shocked.

“He was a great and committed democrat.”

"The conflict between the government and the opposition turned into friendship: we have done a lot," he wrote about the SPD politician.

"You were a great Democrat and a really good guy."

Dear Thomas #Oppermann, years ago we were both 1st PGFs of our groups.

The antagonism between Reg & Opp turned into friendship: this is how we moved things.

You were a great democrat and a really good guy.

Your death stunned us.

The candidate for the CDU chairmanship,

Oppermann was a contentious and distinguished colleague from the Bundestag, he wrote.

was deeply shaken by the death of Bundestag

"A big shock for all of us," wrote Walter-Borjans on

spoke of a shock.

"Our country is losing an accomplished politician, the Bundestag an outstanding vice president and the SPD a passionate and combative comrade," he wrote, adding: "We are all losing a friend - and we are sad."

The death of Thomas Oppermann is a shock for us all.

Our country is losing an accomplished politician, the Bundestag an outstanding Vice President and the SPD a passionate and combative comrade.

We all lose a friend - and we are sad.

praised Oppermann as an extraordinary politician.

The parliamentary group learned of his death on Sunday evening with great dismay, Mützenich told the

"His courageous and gripping manner made him an extraordinary politician who always acted with great responsibility." The thoughts of the entire parliamentary group are with Oppermann's family and friends.

has meanwhile confirmed on Twitter that Oppermann had collapsed while working on TV with the broadcaster and was still being hospitalized.

The 66-year-old collapsed on Sunday evening while working on TV with ZDF and was hospitalized.

unanimously report, the 66-year-old died in the evening.

He came to a hospital.

He has been Vice

President of the Bundestag

He had recently announced that he no longer wanted to be a member of the next Bundestag.

his partner and a total of four children.

, Federal Minister for Labor and Social Affairs, has confirmed Oppermann's death and is shocked: “The news of the sudden death of my colleague and comrade Thomas Oppermann fills me with deep sadness.

Thomas has rendered outstanding services to our country and social democracy with passion and understanding.

My thoughts are with his family, ”he writes on Twitter.

The news of the sudden death of my colleague and comrade Thomas Oppermann fills me with deep sadness.

Thomas has rendered outstanding services to our country and social democracy with passion and understanding.

My thoughts are with his family.

Oppermann sat in the Bundestag since 2005, from 2013 to 2017 he was parliamentary group leader of the

The 66-year-old began his political career in 1980. Before he moved into the Bundestag, he was active in

, including as Minister of Science.

(came with dpa) * Merkur.de is part of the nationwide Ippen digital editorial network. 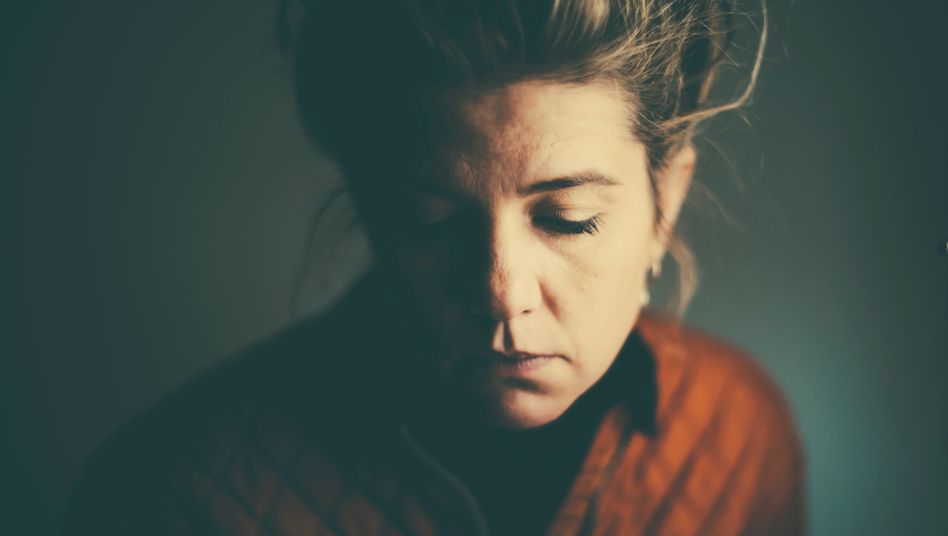 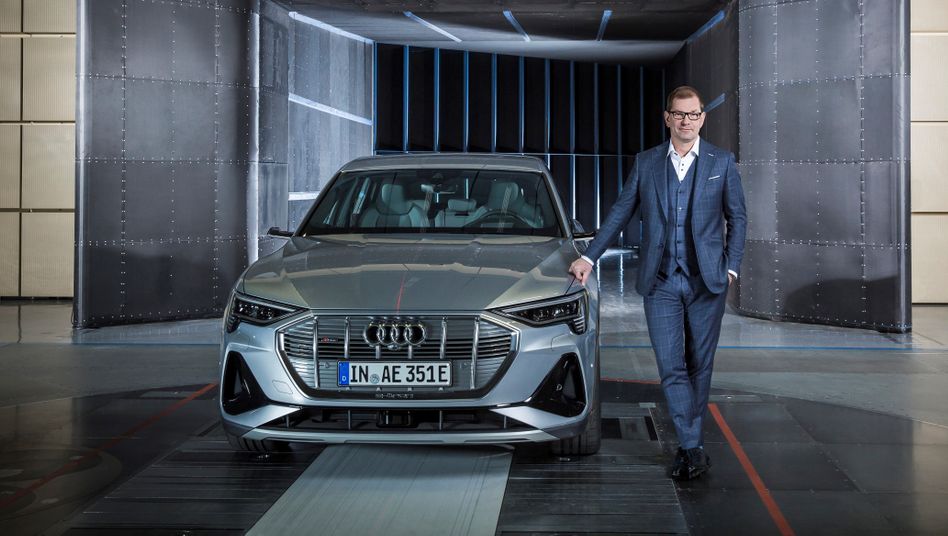 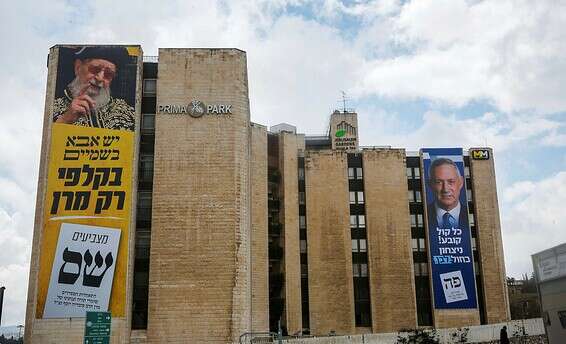 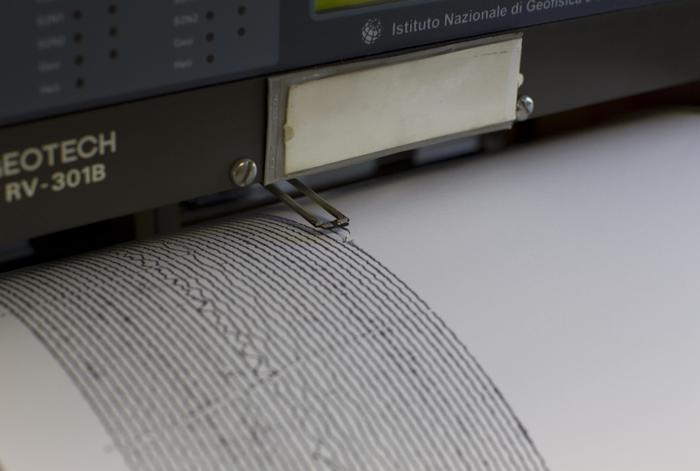 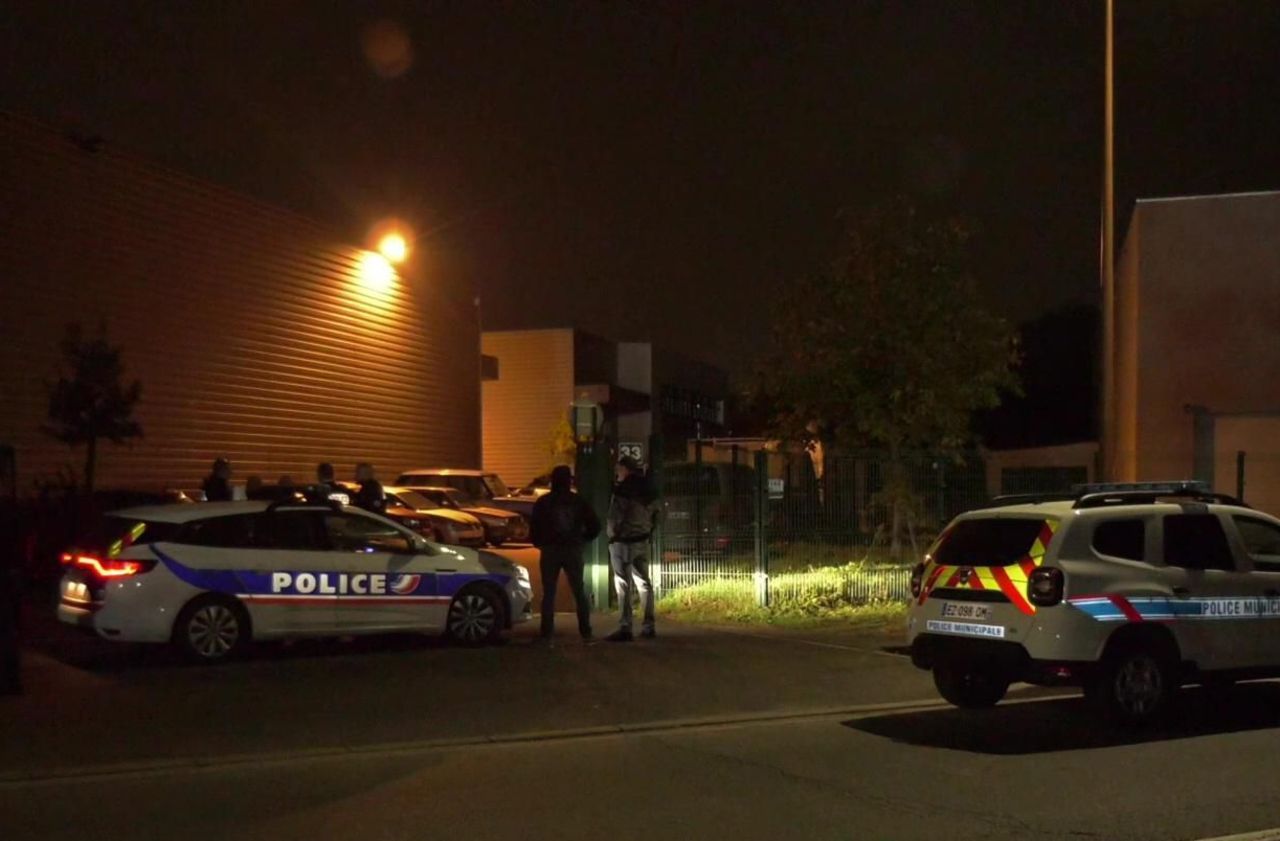 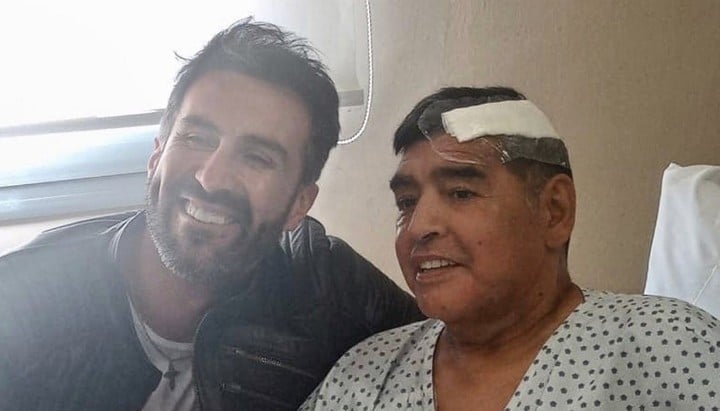 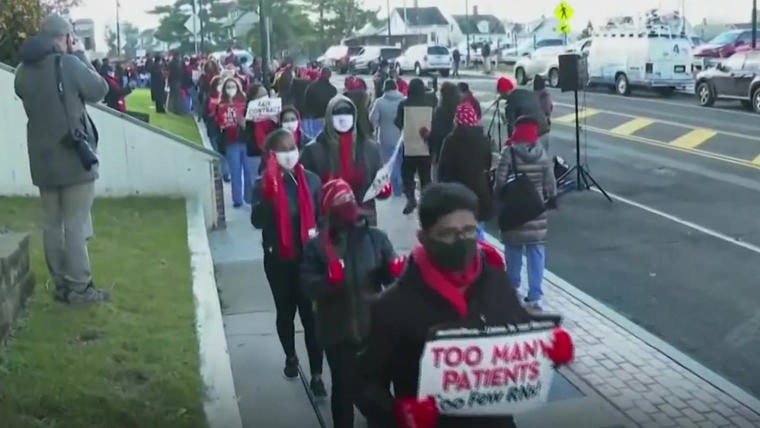 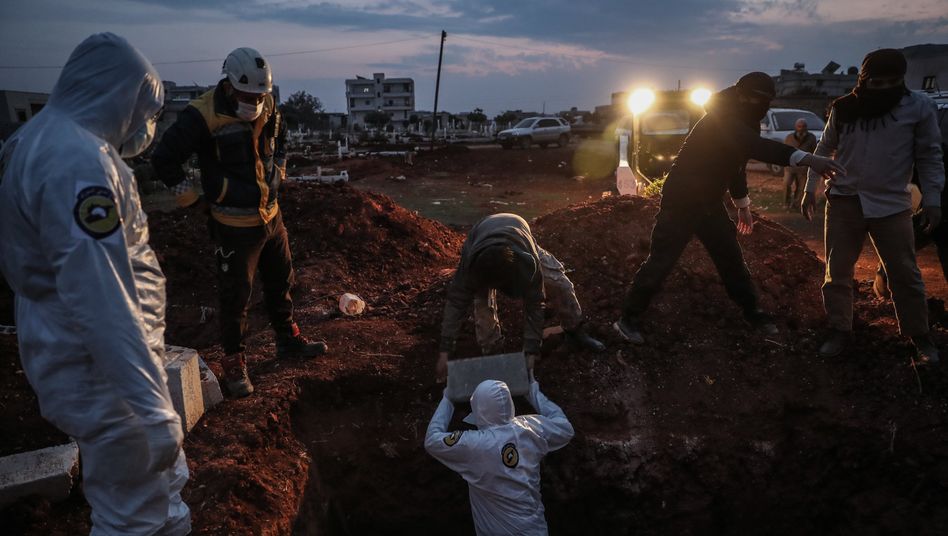 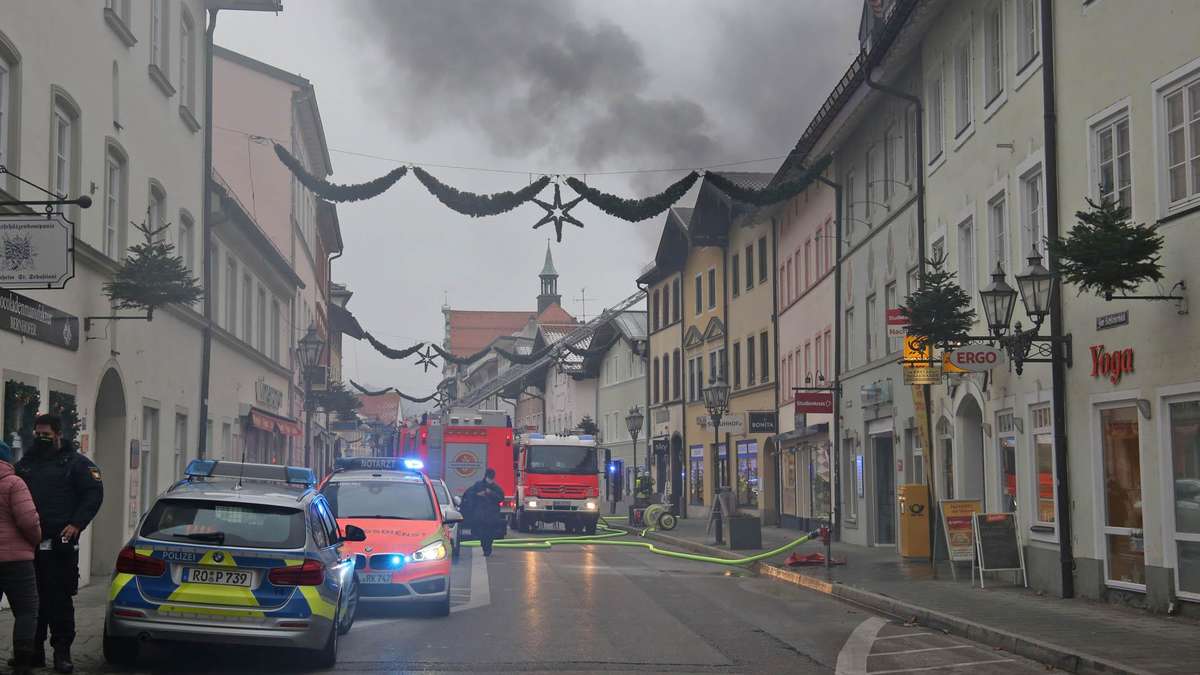