Immunity to covid-19 decreases, according to British study

A British study suggests that immunity to COVID-19 is gradually disappearing, at least according to one measure. 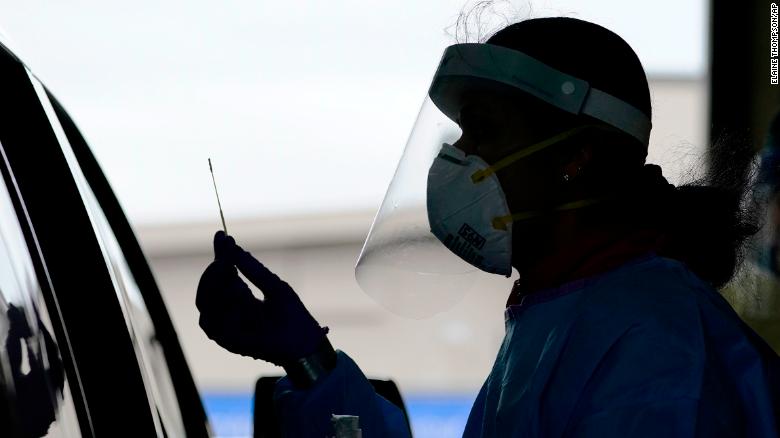 Attempting herd immunity would kill up to 3 million people 2:53

A study of hundreds of thousands of people in England suggests that immunity to covid-19 is gradually disappearing, at least according to one measure.

Researchers who sent home fingerstick tests to more than 365,000 randomly selected people in England found a decrease of more than 26% in COVID-19 antibodies in just three months.

"We observed a significant decrease in the proportion of the population with detectable antibodies during three rounds of national surveillance, using a self-administered lateral flow test, 12, 18 and 24 weeks after the first peak of infections in England," the team wrote in a pre-printed version of your report, published prior to peer review.

“This is consistent with the evidence that immunity to seasonal coronaviruses declines between 6 and 12 months after infection and with emerging data on SARS-CoV-2 that also found a decline in antibody levels over time in individuals followed in longitudinal studies ».

The study was published Monday by Imperial College London and Ipsos MORI, a market research firm.

At the start of the study, in June, 6% of those who took the tests had IgG antibody responses to the coronavirus, they reported.

For healthcare workers, the rates remained largely the same.

Antibodies are the proteins that the body naturally makes to fight infection.

IgGs are one type of them and the tests were not designed to detect other types of antibodies.

Other research teams have found that other types of antibodies can persist longer than IgG.

The results also confirm previous studies that showed that people who had no symptoms of Covid-19 would likely lose detectable antibodies earlier than those who had more serious infections.

Younger people who had recovered from COVID-19 had a slower loss of antibodies, compared to people older than 75 who had survived an infection, the researchers found.

Still, not enough is known to determine whether antibodies provide any effective level of immunity to COVID-19, or for how long people may be immune to reinfection by the coronavirus.

Some infections, such as measles, cause what is known as sterilizing immunity.

Infected people ever have antibodies that can be detected for many years after infection.

It's also unclear what contribution T-cell immunity and the body's memory responses to threats like COVID-19 will have in providing protection if someone is exposed to the new coronavirus again.

More research is needed to better understand the current risks of reinfection.

The study has limits.

The samples were not taken from the same people over and over, but from different people over time.

It's possible that people who had been exposed to the coronavirus were less likely to participate over time, and that may have skewed the numbers, the researchers said.

"This large study has shown that the proportion of people with detectable antibodies is decreasing over time," Helen Ward, who is a member of the medical faculty at the Imperial College London School of Public Health, said in a statement.

"We do not yet know if this will leave these people at risk of reinfection with the virus that causes covid-19, but it is essential that everyone follows the guidelines to reduce the risk to themselves and others," added Ward, who worked in the study.

Previous national prevalence surveys that determined how many people had COVID-19 in Iceland recorded a lasting antibody response for four months from the time of infection.

Other studies have shown that different factors can affect how quickly antibodies decrease.

Age, comorbidities, and initial severity of the disease seem to play a role.

UK Health Minister Lord James Bethell called the study a "critical piece of research" that could help inform the British government on how to take appropriate action to control the spread of Covid-19.

"It is also important that everyone knows what this means for them: this study will help in our fight against the virus, but testing positive for antibodies does not mean that you are immune to COVID-19," Bethell said in a press release.

"Regardless of the result of an antibody test, everyone should continue to adhere to government guidelines, including social distancing, self-isolation, and get tested if you have symptoms and always remember Hands, Face, Space."

Dr. Claudia Hoyen, who specializes in pediatric infectious diseases at Cleveland University Hospitals, found the study interesting and encouraging, as it suggests that at least as far as antibodies are concerned, this coronavirus acts like other coronaviruses.

As with a cold, antibodies are lowered and people can catch a cold more than once.

«Piece of the puzzle»

"This study is really like the first piece of the puzzle that actually gives us an indication that, yeah, these antibodies don't seem to stick around for everyone," Hoyen said.

"At least in this case, this virus is acting as we can predict, which is a good thing because everything about this virus has been so crazy."

Hoyen said the study also "solidifies the fact that we will be wearing masks for a while."

"I know we all hope this will end soon, but I don't think it will," he said.

“I think the sooner we are convinced that this is what we have to do to overcome it, we can accept it and move on.

These data clearly show that their antibodies disappear.

So just because you've had it once, it doesn't make you immune and it also means you can catch it again.

Immunity to covid-19 decreases, according to British study 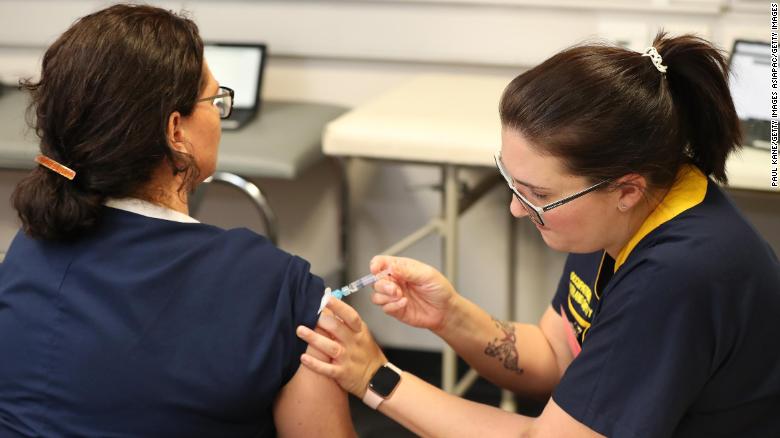 Immunity against covid-19 decreases in just 3 months, according to a study | Video | CNN 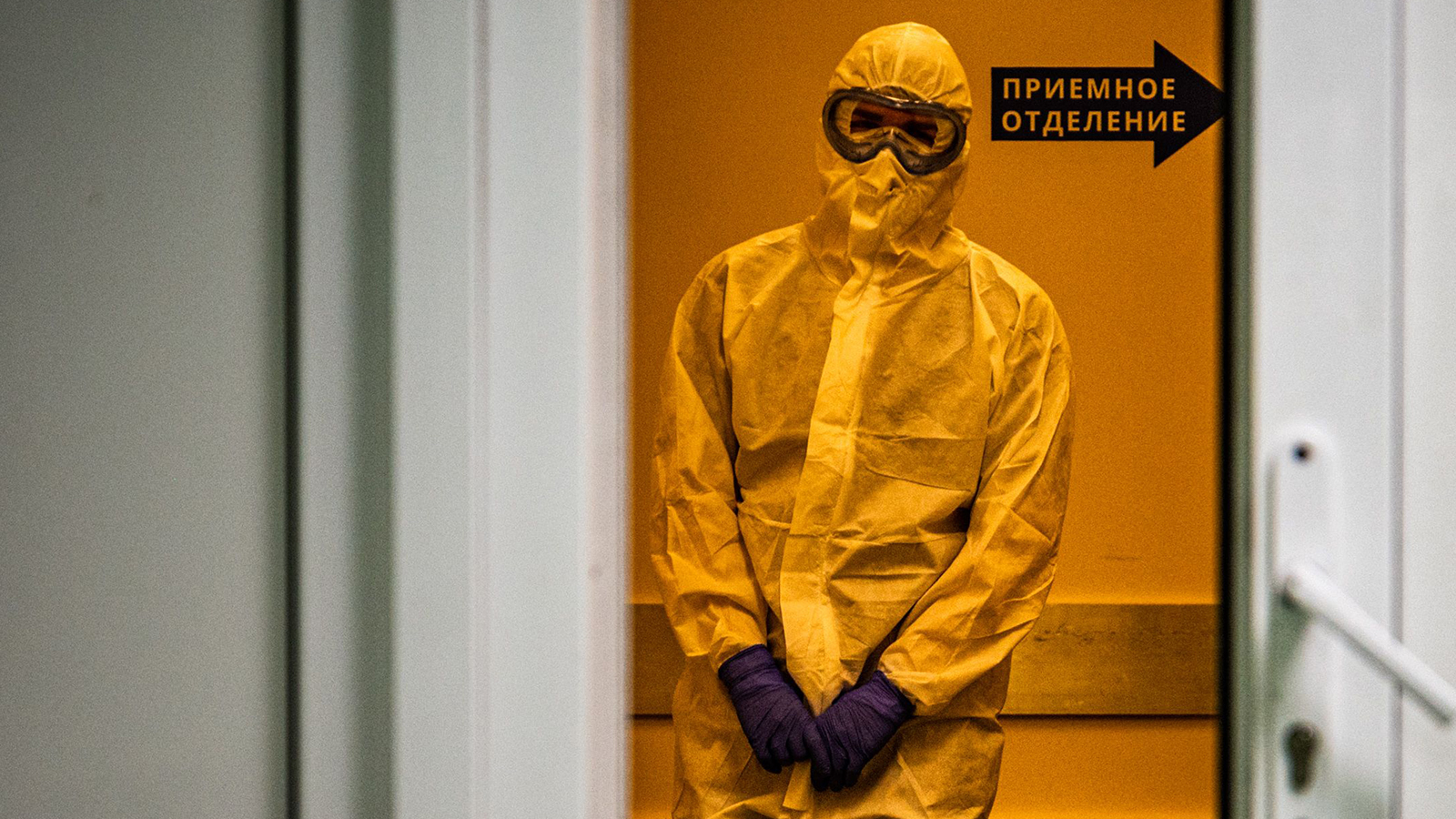 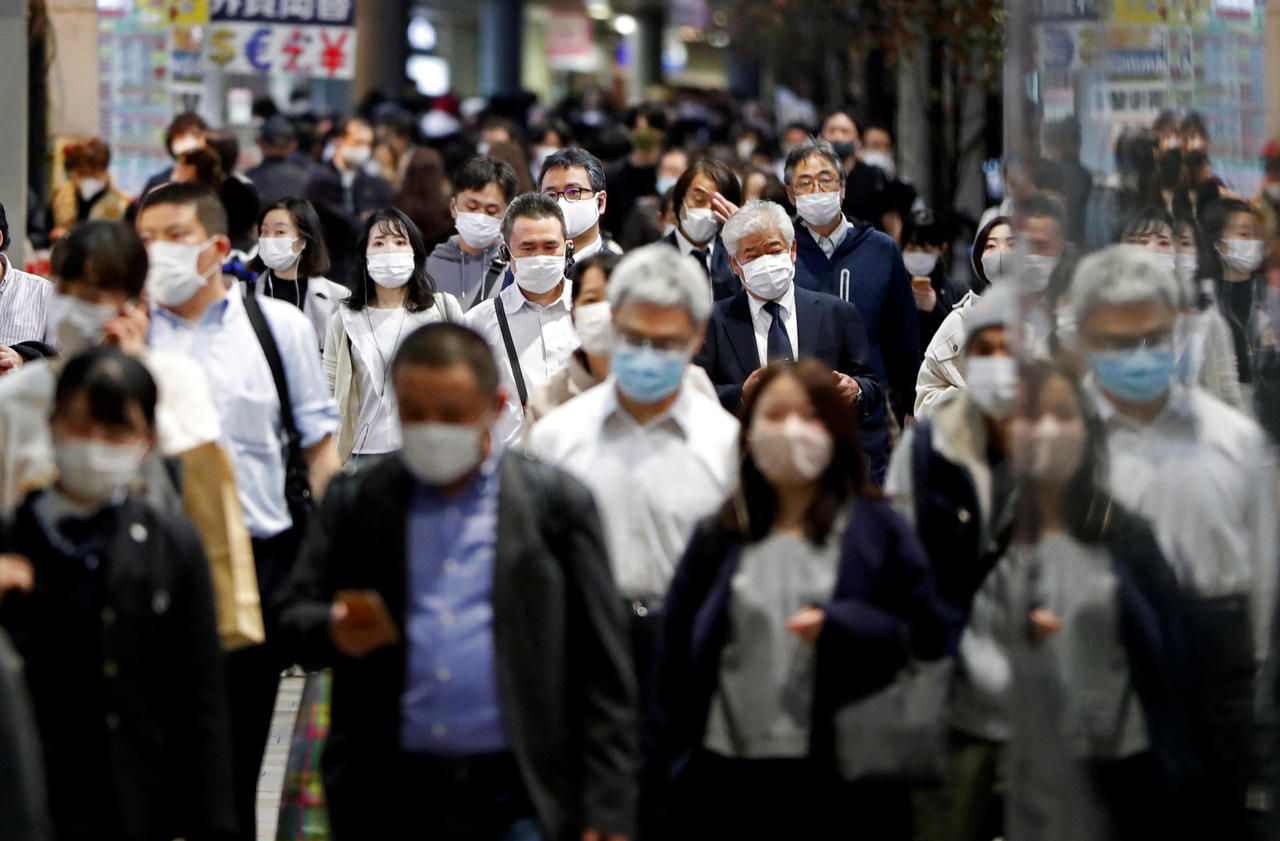 Coronavirus: up to six months of immunity for those infected 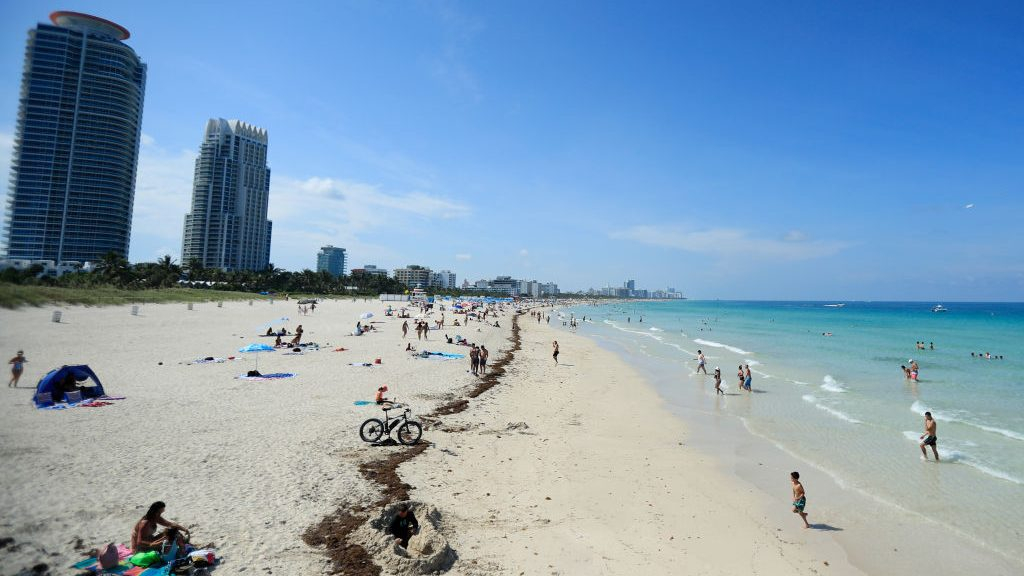 The 5 things you should know this July 15: Why is Florida the epicenter of the pandemic in the US?

Covid-19: Up to six months of immunity after infection, study finds 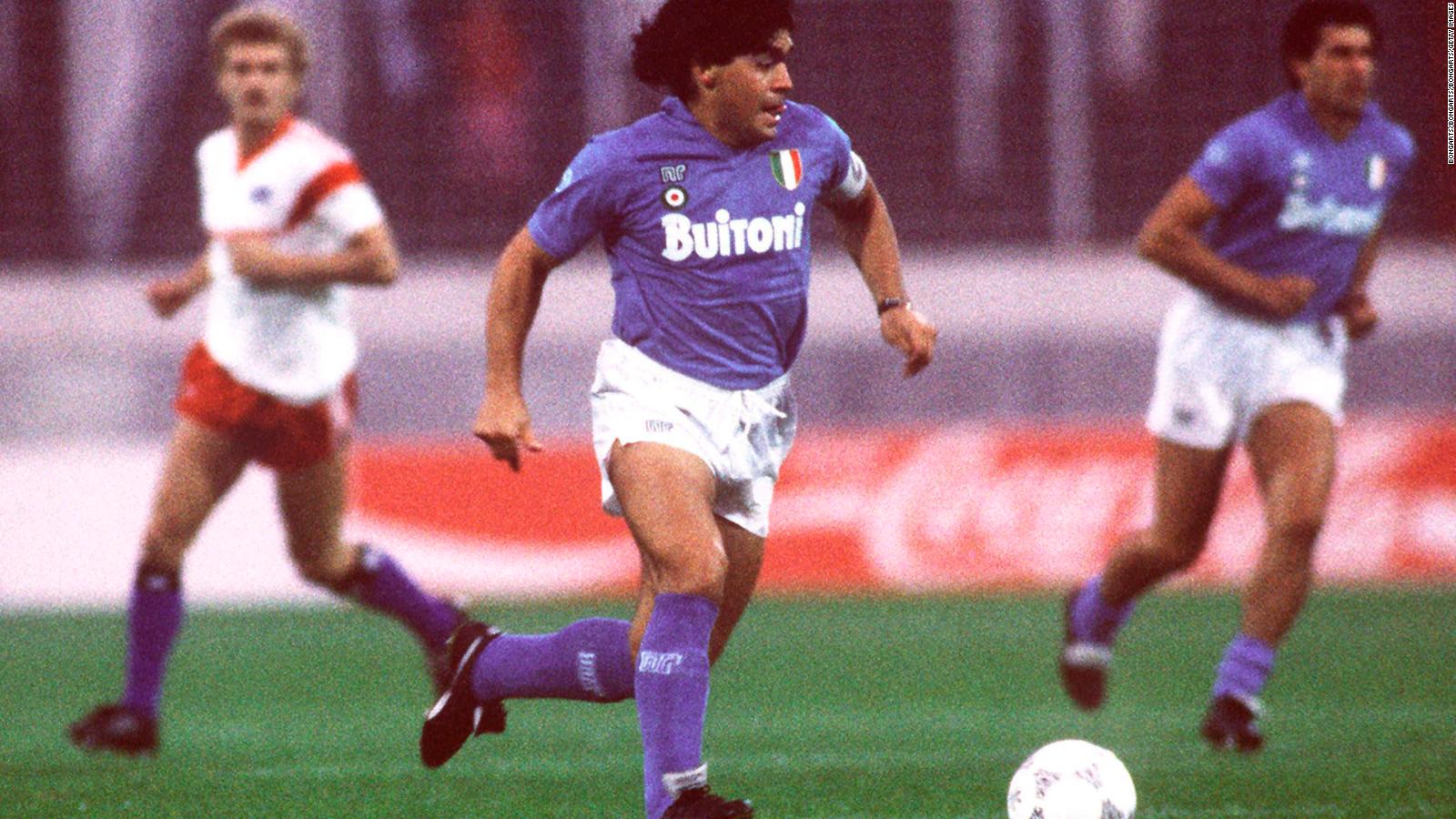 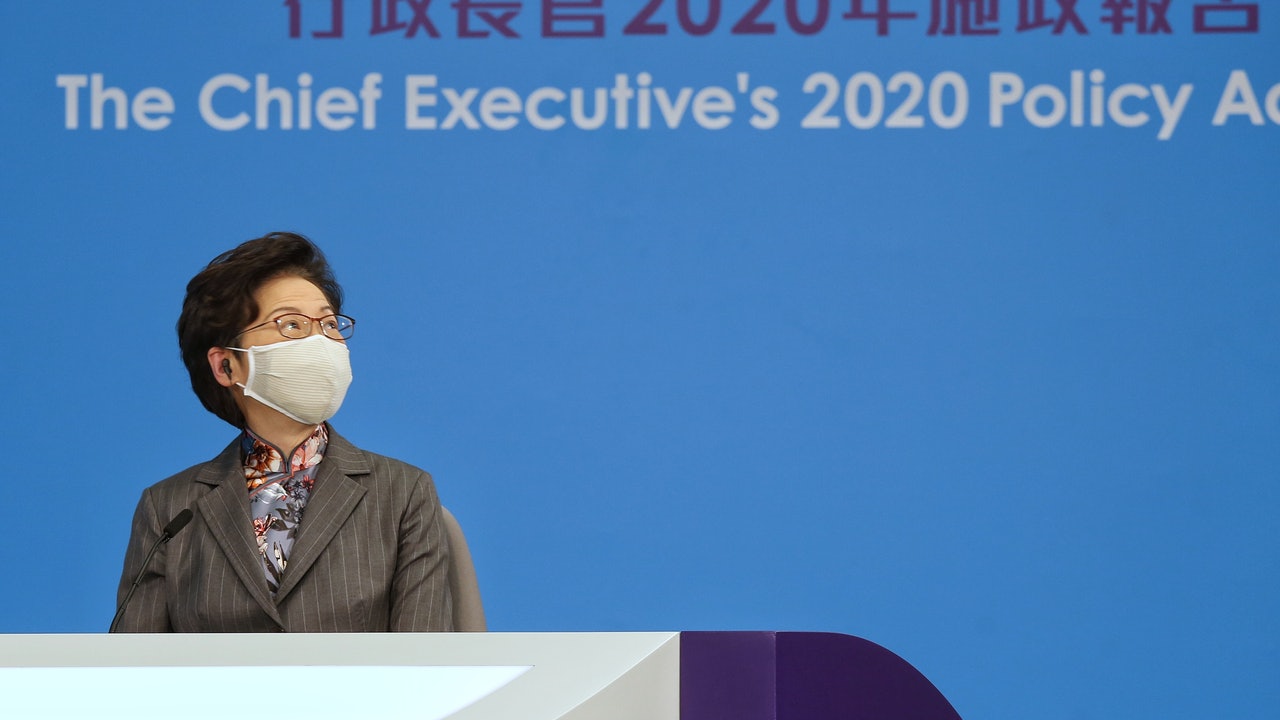 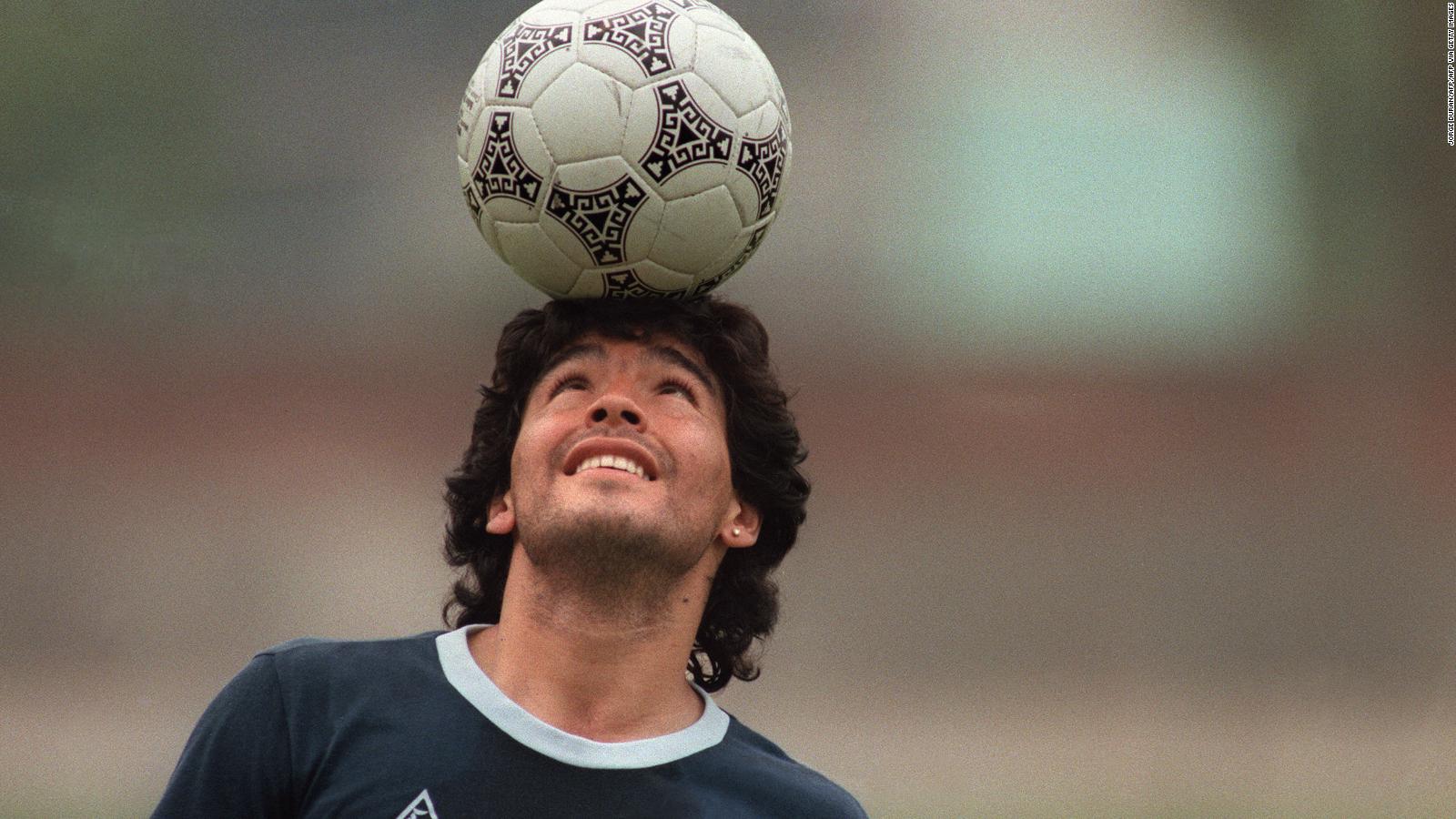 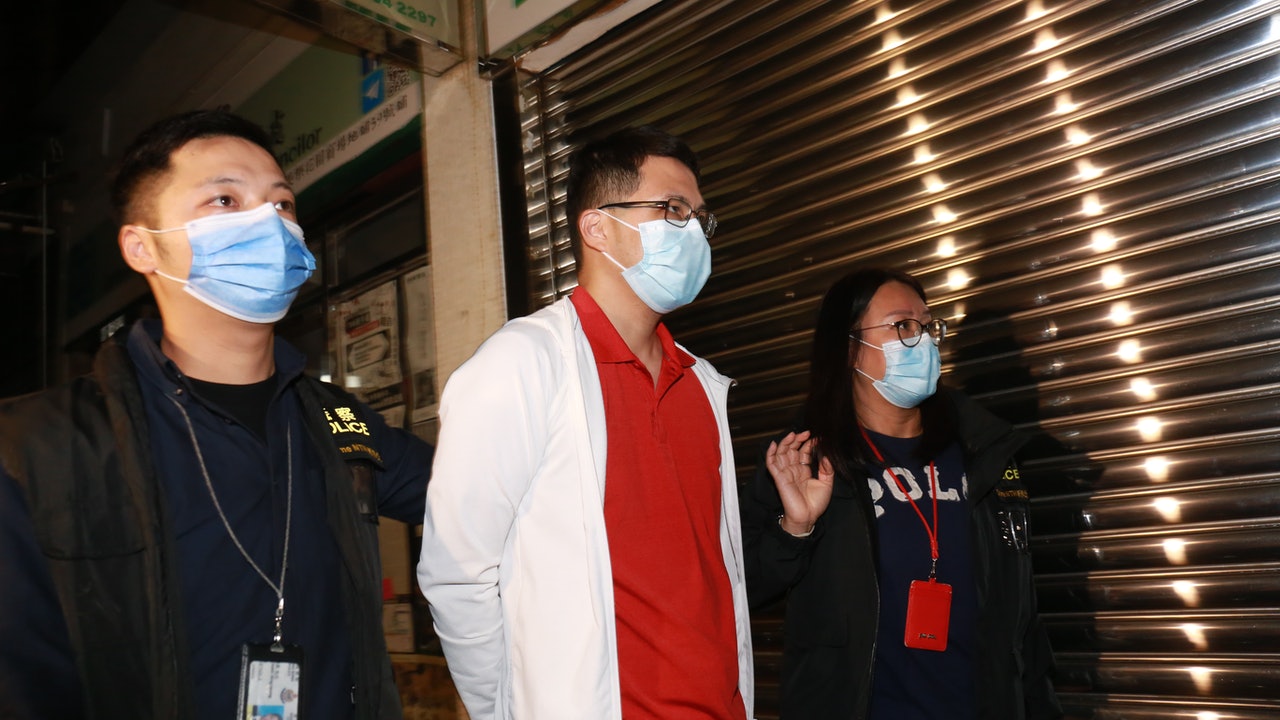 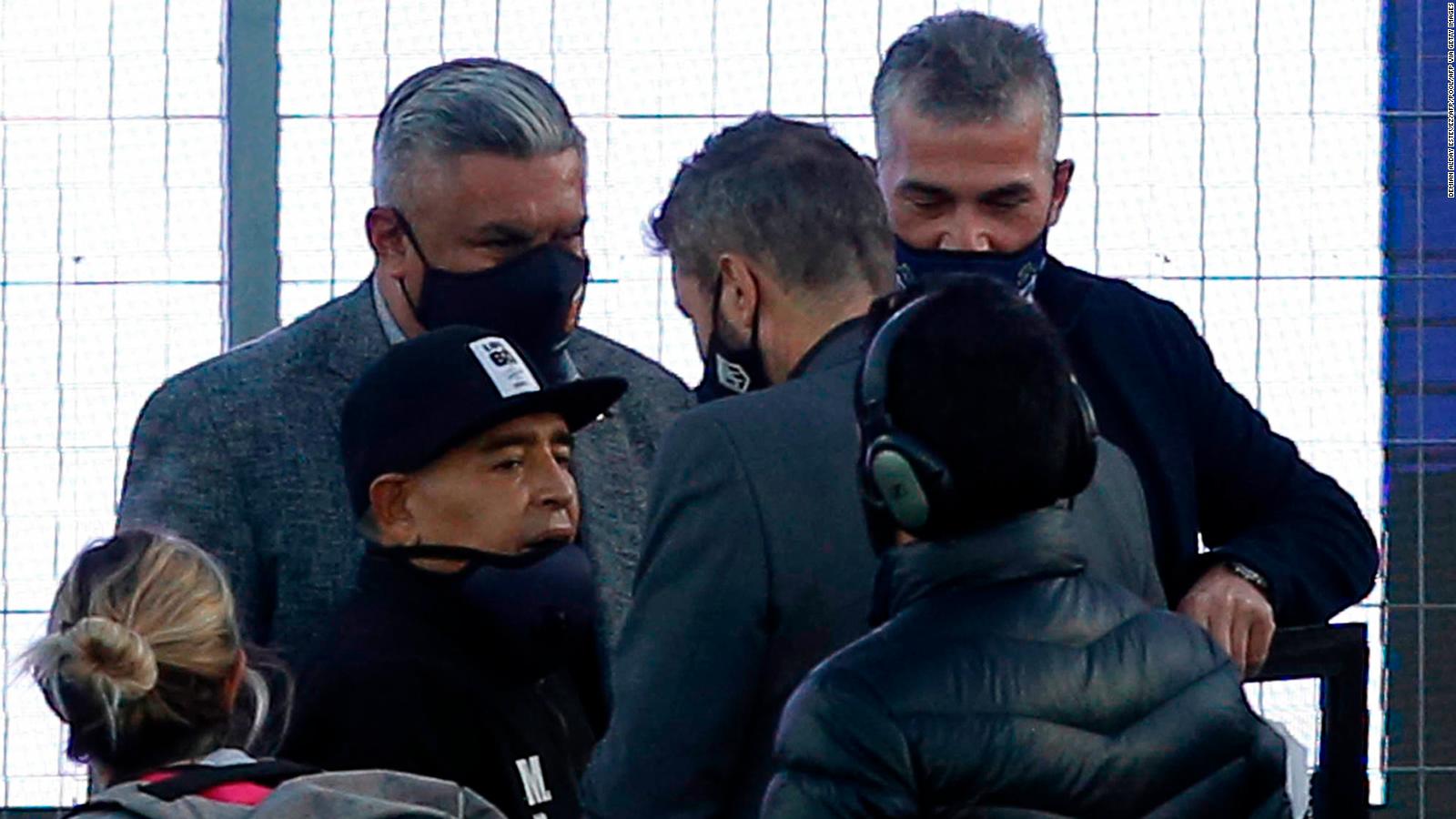 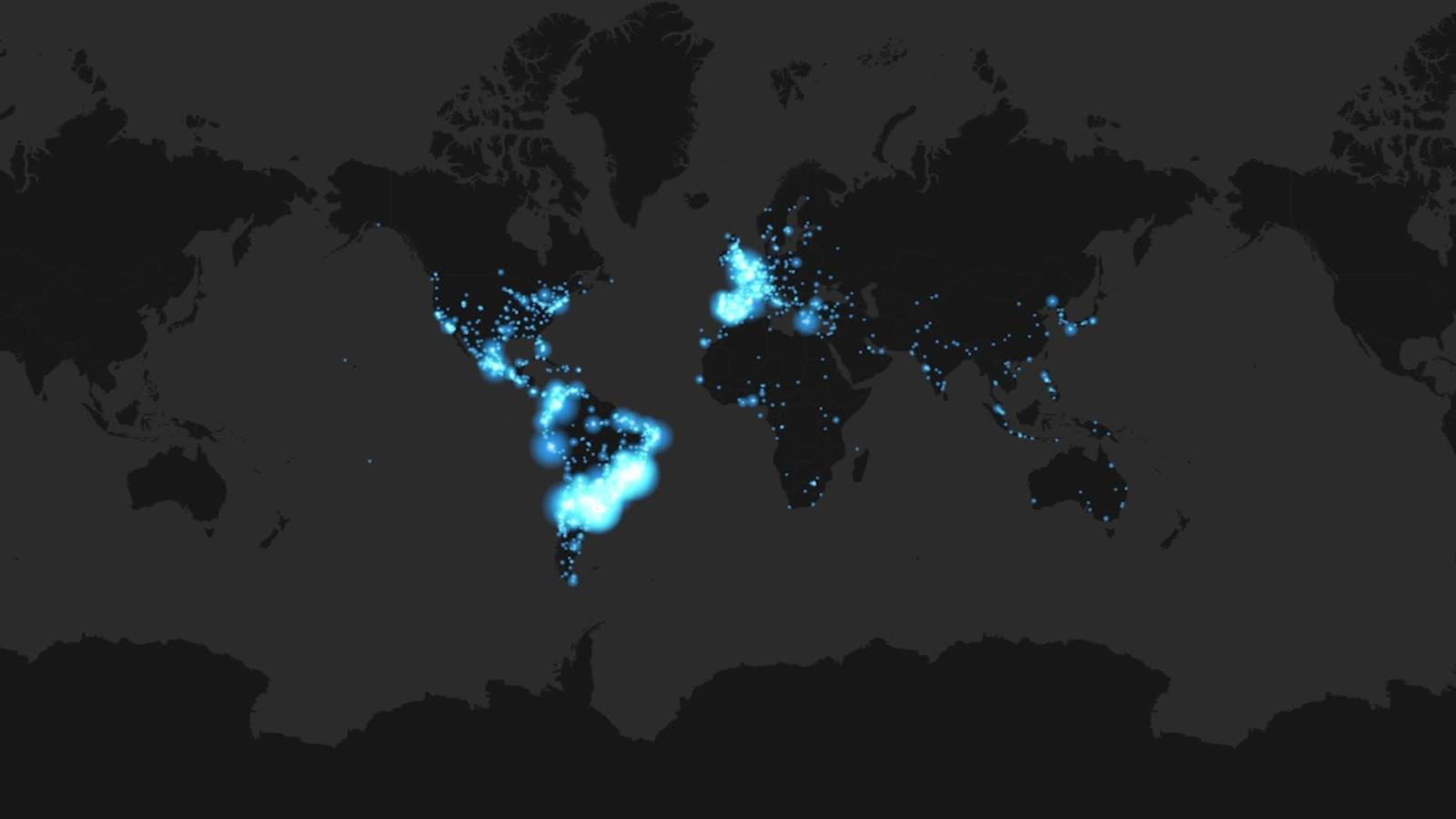