"Islam and Christianity in the face of republican values: a parallel between the two religions which does not hold"

FIGAROVOX / TRIBUNE - For a believer, whatever his religion, the attachment to his faith naturally goes beyond the political framework, analyzes Alexis Feertchak. But for Christians, the temporal and spiritual realms are clearly separate. It is quite different with Islam. 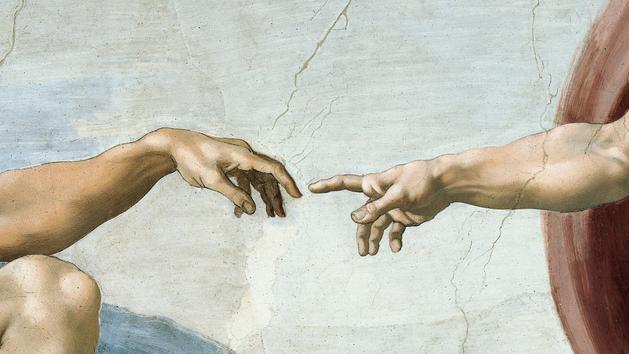 Alexis Feertchak is a journalist at Le Figaro and creator of the newspaper iPhilo.fr

" to illustrate the danger of Islamist separatism at work in France.

The law of the Republic is stronger than that of the gods.

The time has come to complete this work for Muslims,

An allusion to a survey by the FIFG published in September.

In general, do you put your religious convictions before the values ​​of the Republic?"

This would be the sign of a worrying decoupling between part of the Muslims and the Republican project.

However, some observers have raised an objection.

If it is necessary to choose between religious convictions and values ​​of the Republic, practicing Catholics (41%) are even more numerous than Muslims (40%) to give priority to the former in this same poll,

"Islam and Christianity in the face of republican values: a parallel between the two religions which does not hold" 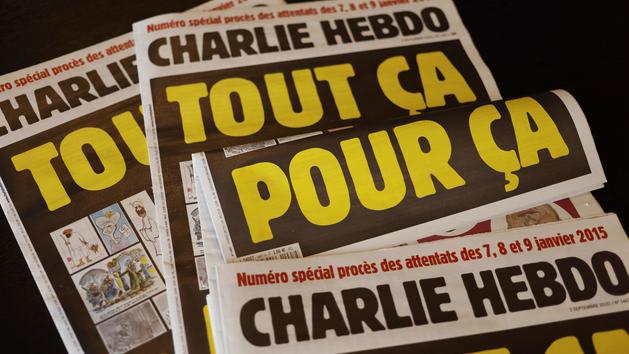 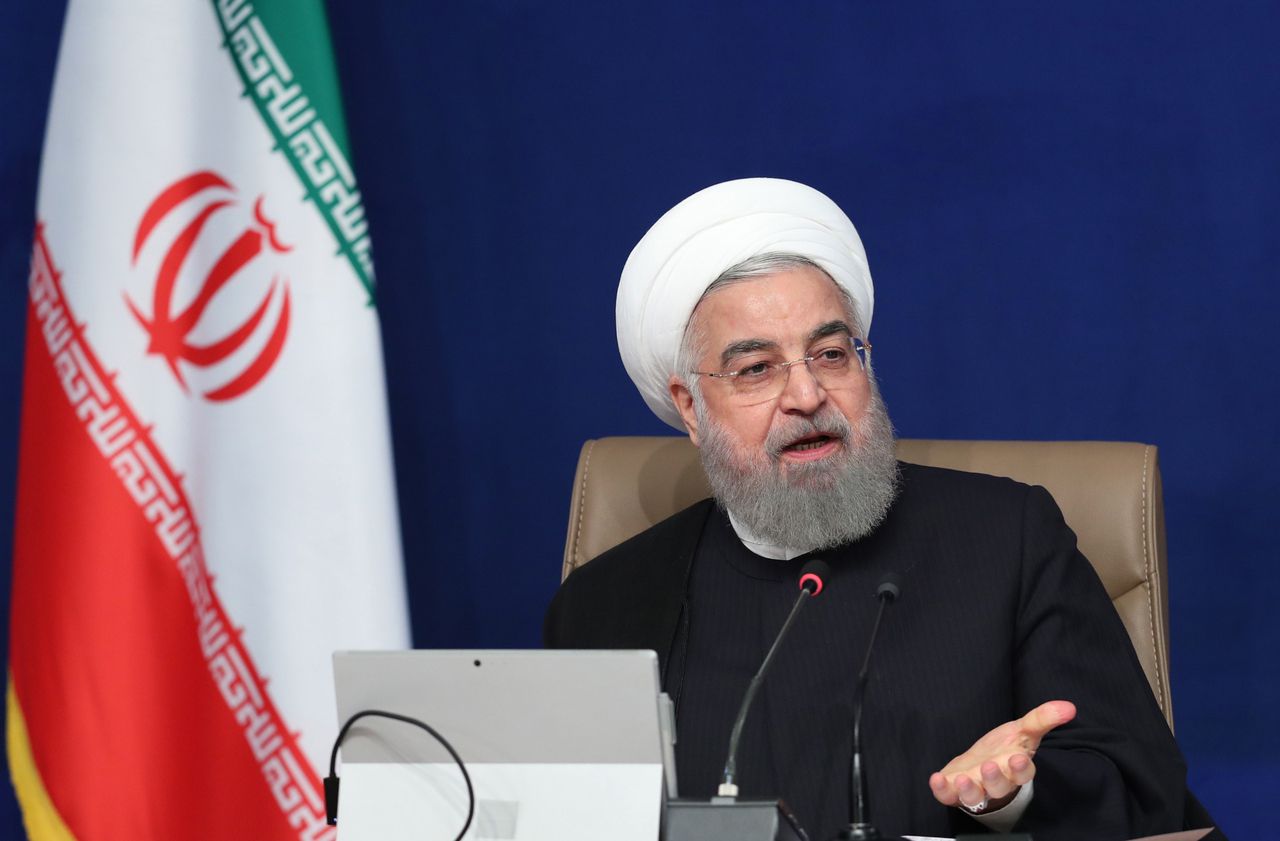 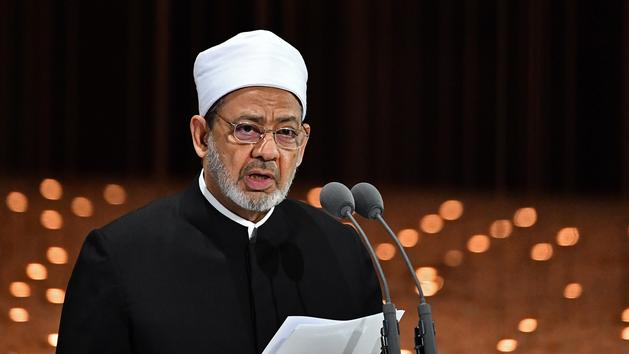 Assassination of Samuel Paty: for the grand imam of Al-Azhar, insulting religions is "a call to hatred"

How far does religious freedom go? 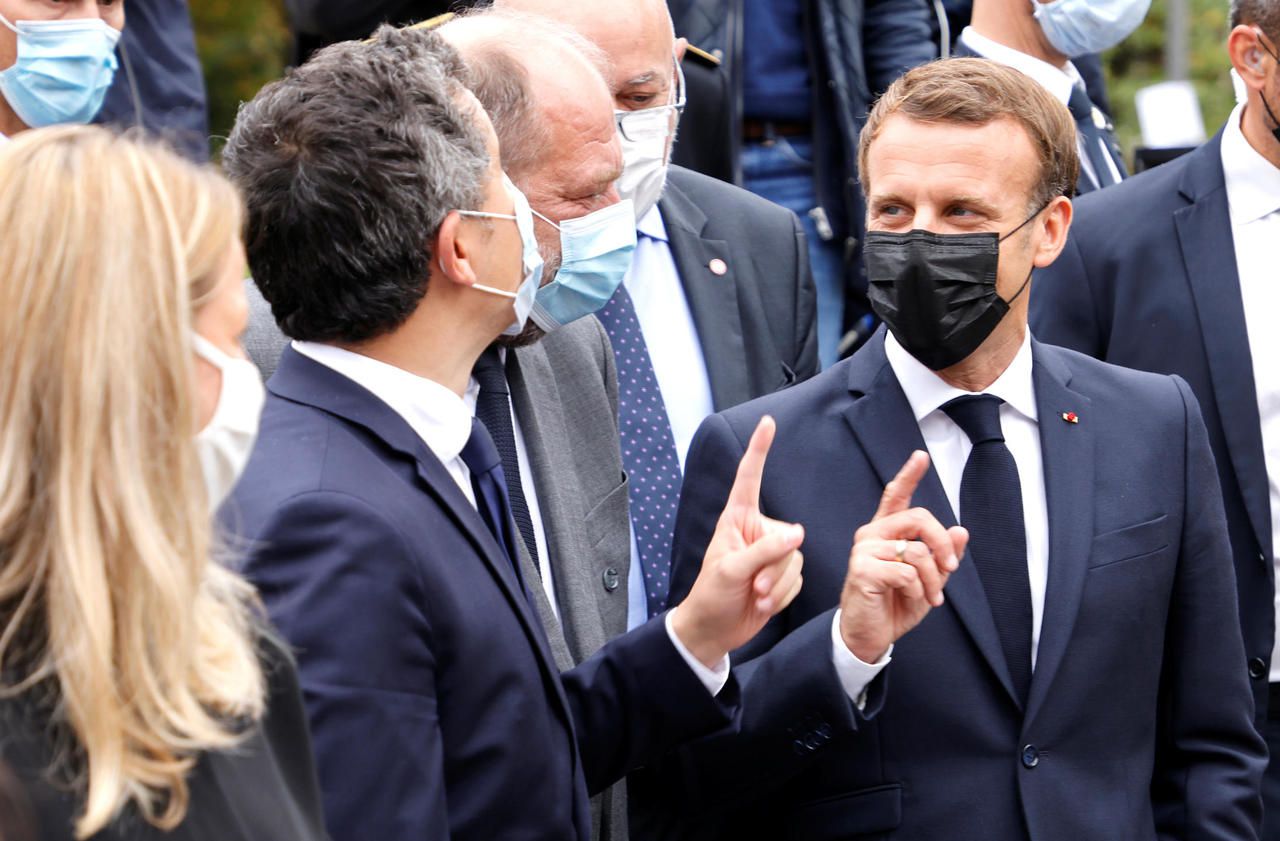 The word “separatism” deleted from the title of the bill 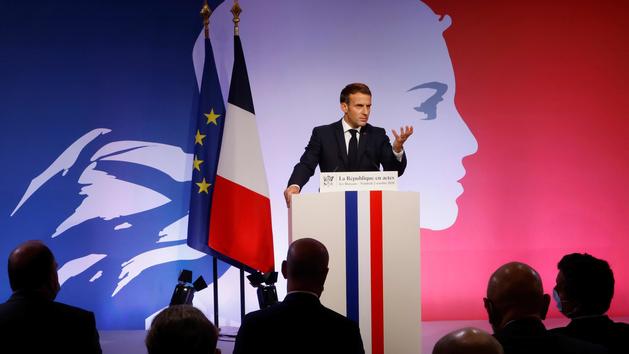 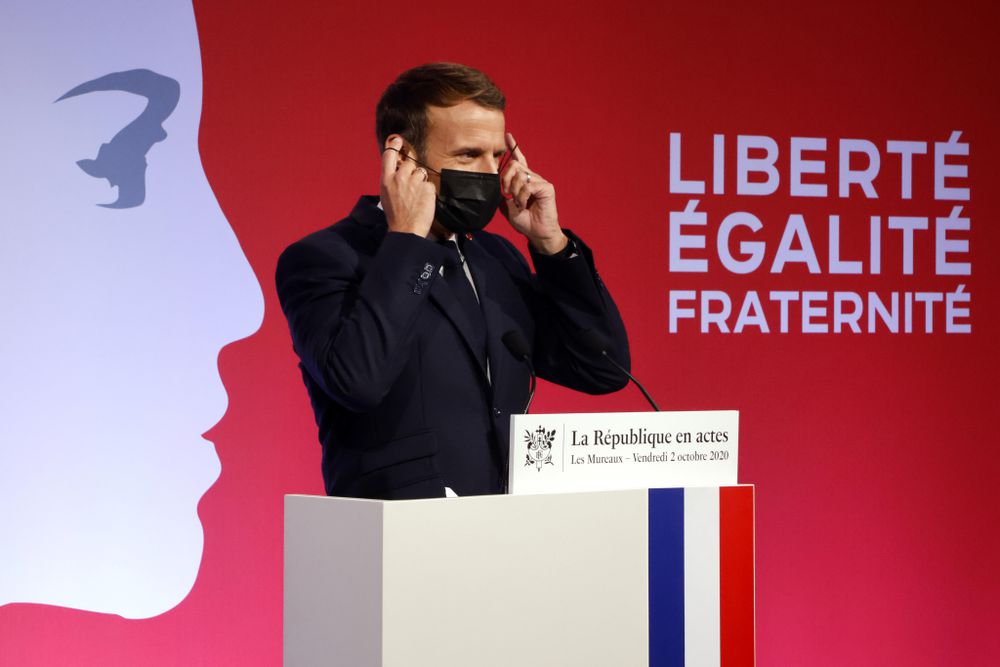 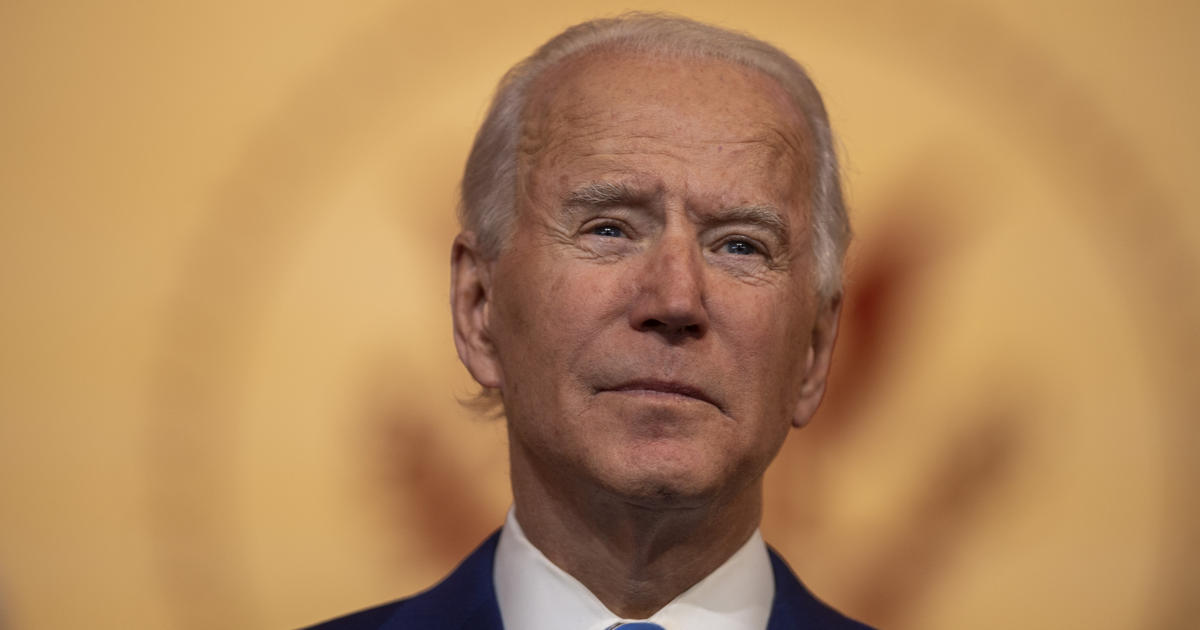 Joe Biden falls and breaks his foot playing with his dog 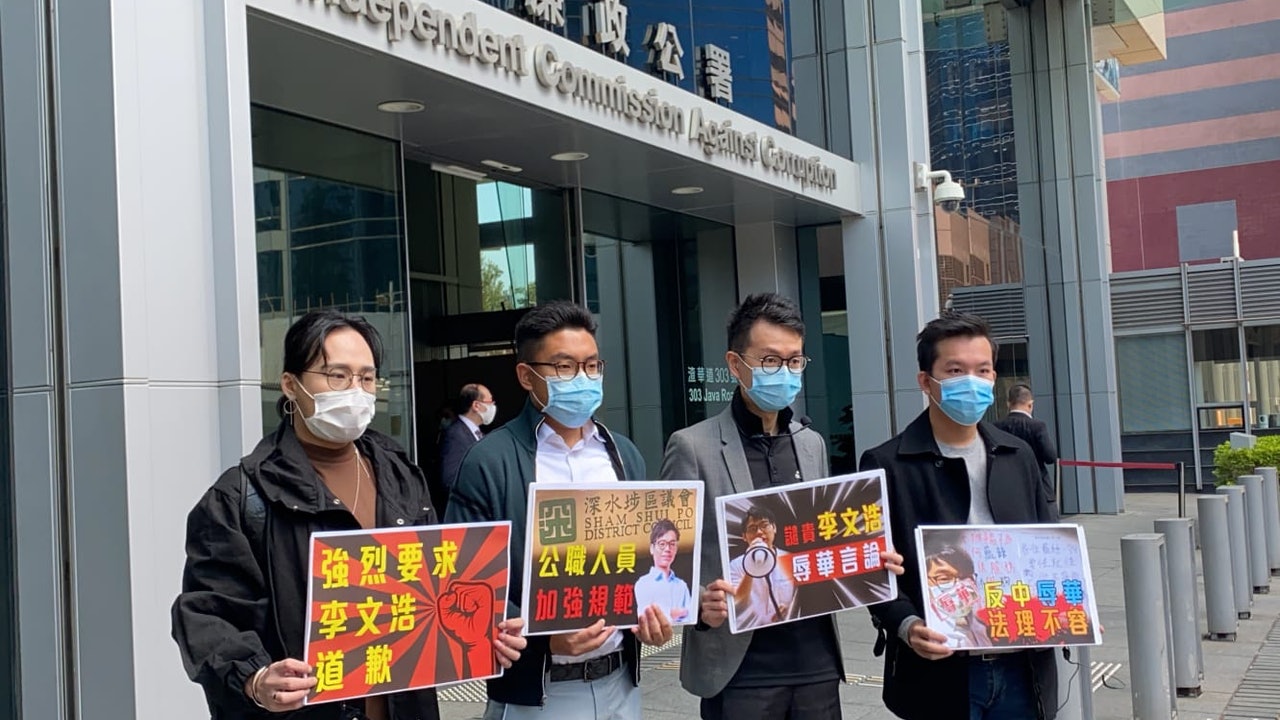 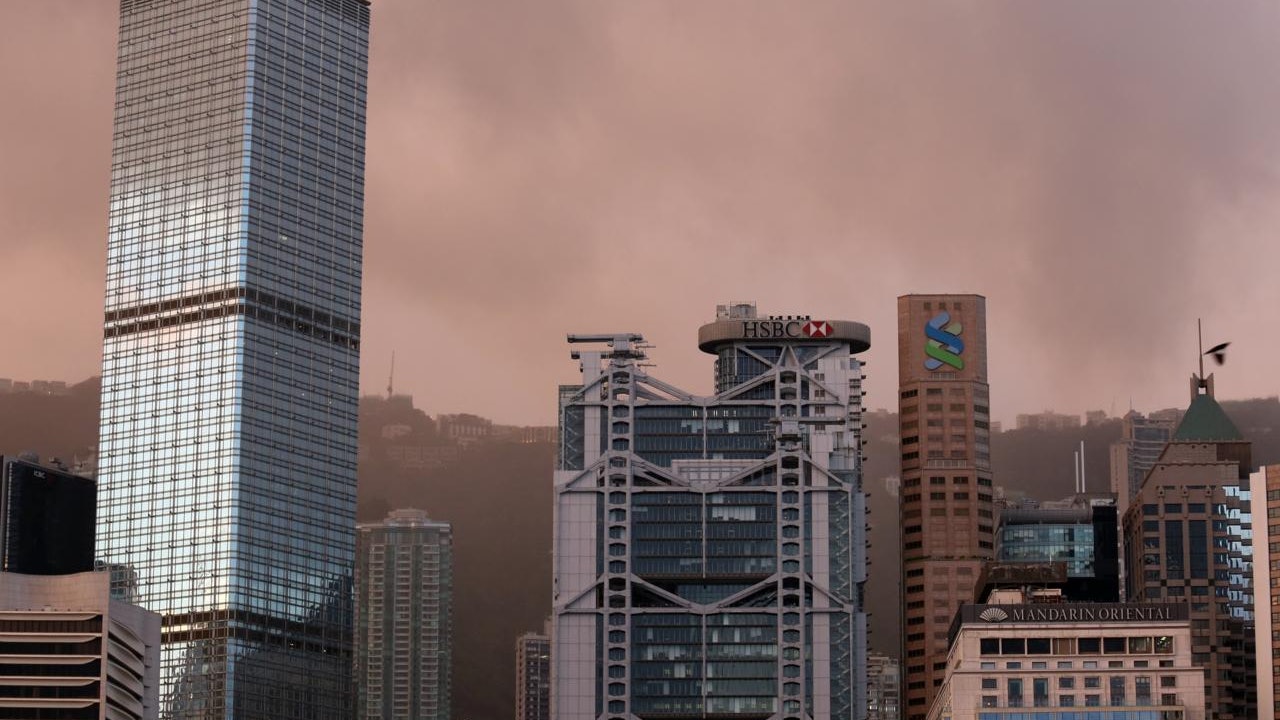 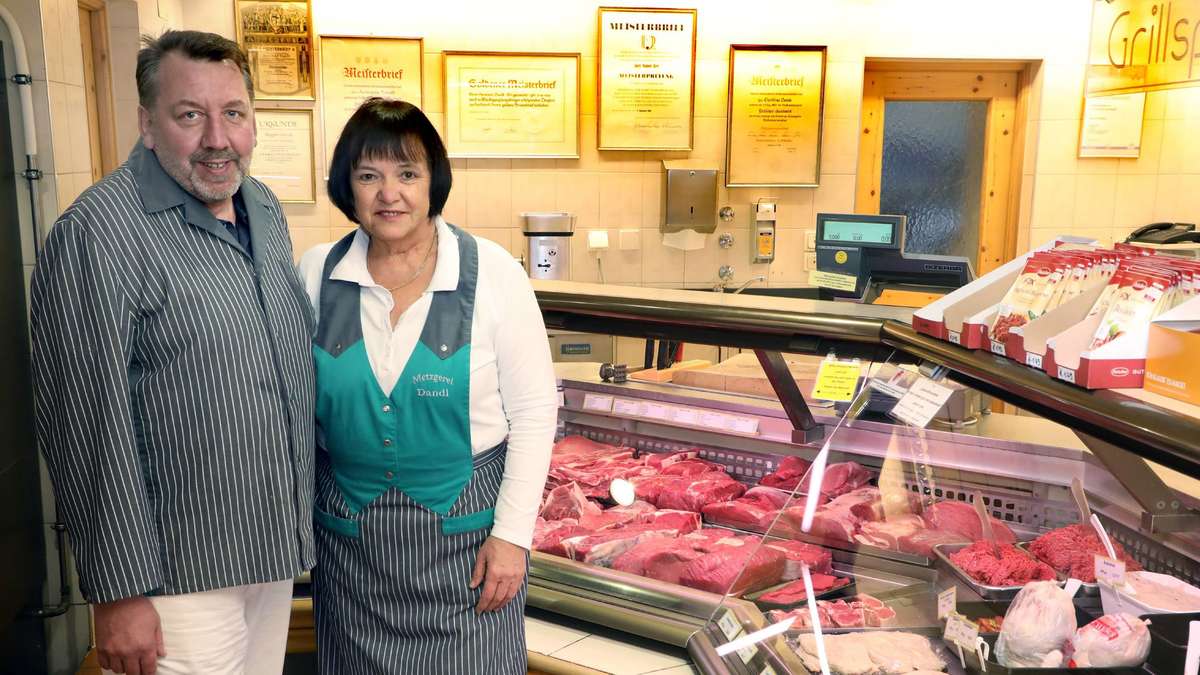 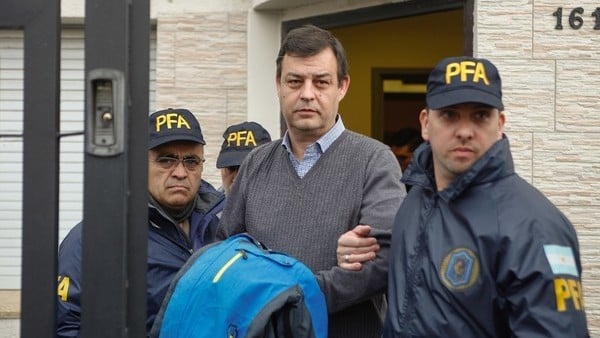 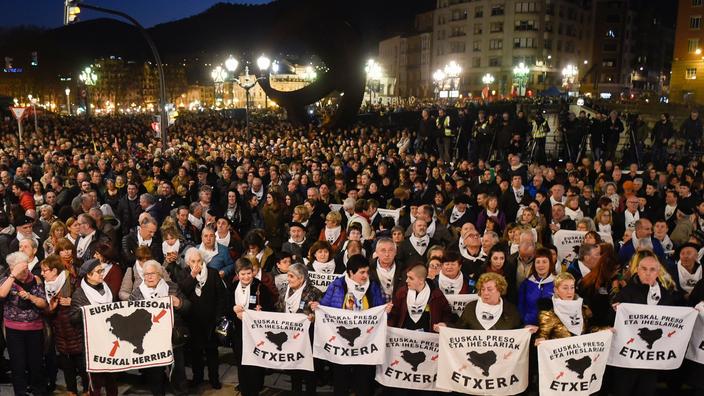