Did Olaf Scholz ensure that a Hamburg bank didn't have to pay 47 million euros in taxes? That is now to be investigated. There are also allegations against Mayor Tschentscher. 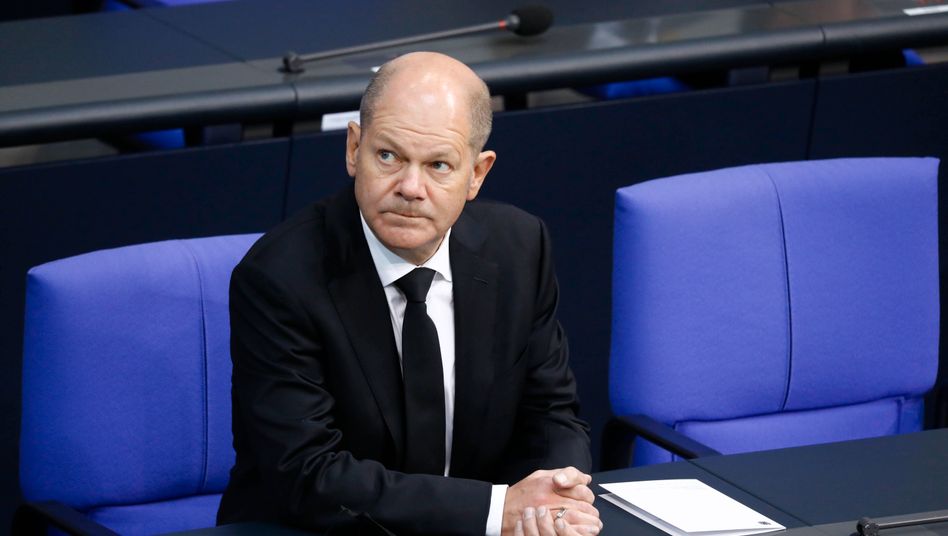 During his time as Mayor of Hamburg, did Olaf Scholz persuade the tax office to allow a 47 million euro additional tax claim against the Warburg Bank to become statute-barred?

A parliamentary committee of inquiry in the Hamburg citizenship is now dealing with the Cum-Ex scandal.

The CDU, Left Party and the only FDP MP Anna von Treuenfels-Frowein pushed through the committee on Wednesday with the necessary number of votes from a fifth of all MPs.

The focus of the investigation is on Scholz, today Federal Minister of Finance and SPD candidate for Chancellor, and the current mayor and then Finance Senator Peter Tschentscher.

The government factions of the SPD and the Greens extended the investigation period to be dealt with by the committee with an additional motion.

"Warburg Bank's cum-ex deals were already carried out before 2016, presumably from 2006 onwards," said the Greens chairman in the committee, Farid Müller.

In this respect, it is pointless to limit the study period - as requested by the CDU and the left - to the years 2016 and 2017.

The background to the committee are meetings between Scholz in 2016 and 2017 and Warburg co-owner Christian Olearius.

Investigations were underway against Olearius on suspicion of serious tax evasion in connection with cum-ex deals.

Later, Hamburg allowed an additional tax claim of 47 million euros to become statute-barred, another 43 million euros was only claimed after the Federal Ministry of Finance intervened.

The meetings had become known through entries in the diary of Olearius, which also suggested a close connection between bank representatives and the responsible tax officer.

Scholz and Tschentscher have already rejected all allegations several times.

The Warburg Group accused the CDU, Linken and Treuenfels-Frowein of having set up the committee solely for political purposes in the federal election campaign.

The financial policy spokesman for the left-wing parliamentary group, Norbert Hackbusch, said on the other hand: "This committee is overdue because the Senate's promise of comprehensive clarification was not kept cold and cheeky."

Cum-Ex is considered to be the largest tax fraud in German history.

In such transactions, investors took advantage of a loophole in the law.

The state suffered an estimated loss of around twelve billion euros. 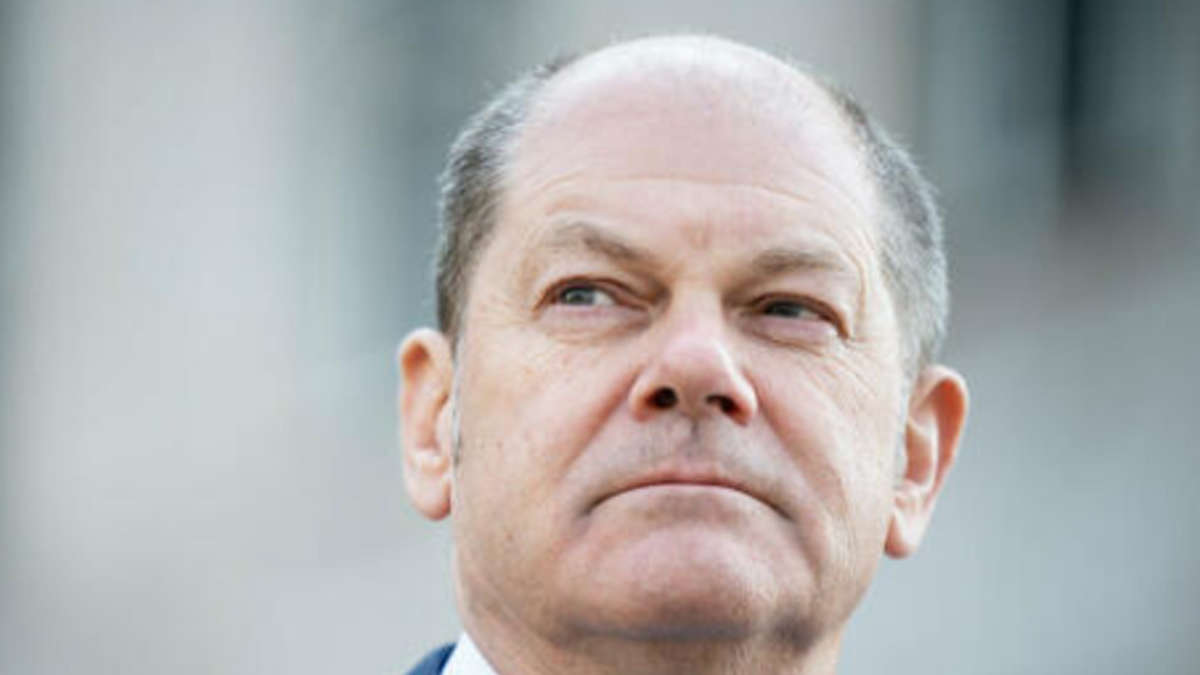 Cum-ex scandal: Serious allegations against Olaf Scholz - did he keep a secret meeting with the banker?