During the incident that took place about 3 years ago, the officer was arrested with the rank of lieutenant for drunk driving. During his arrest, the policeman, with the rank of inspector, asked them to throw away the chewing gum he chewed, but after explaining that he had swallowed it, he hit him with his fists and caused him to break his eye socket.

During the incident that took place about 3 years ago, the officer was arrested with the rank of lieutenant for drunk driving.

During his arrest, the policeman, with the rank of inspector, asked them to throw away the chewing gum he chewed, but after explaining that he had swallowed it, he hit him with his fists and caused him to break his eye socket.

In the video: Commander of the Jerusalem District during a discussion in the Interior Committee on police violence during the Balfour demonstrations (Photo: Knesset Channel, edited by Nir Chen)

The Magistrate's Court in Nazareth yesterday (Thursday) convicted a police officer of assaulting a 22-year-old man with his fists, after stating in his face that he "swallowed gum".

The incident took place on one of the nights in April 2017. Inspector Alon Goldberg from Kibbutz Ein Zivan, then 43 years old who served as a unit officer in the traffic division, was standing with police officers in the Real Plaza square in Tiberias.

A police volunteer ordered the young man to stop his vehicle and perform a breath check.

The young man, who lives in Poria, went out to hang out at the club with his friends.

He performed the test and failed.

At this point, Inspector Goldberg ordered the young man to get into a police van that was at the scene.

The young man obeyed the instruction and sat down in the back seat of the car, while the car door remained open.

As a result of the punch, the young man suffered a fracture in his left eye socket.

At Poria Hospital he needed surgery and hospitalization for a week.

"I answered and he punched me."

The injury caused to the young man

The Department of Police Investigations opened an investigation following the incident and collected evidence from him already there.

It was later revealed that the young man was serving as a lieutenant in the Air Force.

He still serves permanently, today with the rank of major.

"The first time he asked me to take the gum out of my mouth and I nodded to him with my head," the young man said of the incident that left him traumatized.

"The second time he asked me to take out the gum and then I told him I swallowed it and then he gave me the punch."

He called his father who later testified about the call he received: "Dad, a cop gave me a punch in the eye and I see stars."

The father arrived at the scene and in the end was the one who took the son to the hospital emergency room.

He was tested but did not want to have a CT scan.

And was released to his home.

After a few hours, and according to him after suffering from nausea, he returned to the hospital in pain.

The fracture was discovered in the eye socket.

He was hospitalized and operated on.

The trial has been going on for two and a half years and has not yet ended.

Judge Dalit Sharon-Green noted that throughout his main interrogation and even during his cross-examination, the young man maintained patience and answered patiently and fully to all the questions asked.

"His answers were honest, factual and consistent and despite gaps in points that do not go to the root of the matter, were consistent with the totality of the evidence in the case," she noted, adding that he even acknowledged mistakes and inaccuracies in what he said in his messages.

On the other hand the judge noted that Sharon Green PIU throughout his investigation of the police officer, not one he chose to remain silent and that "the choice not to deal with the evidence made against him, but because of the silence, raises questions."

This is a veteran police officer that day event served for 21 Years in the police but the judge concluded that she could not trust his words and could not rely on any factual finding for his variety of versions.I ruled that the logical plausibility of the defense thesis that the young man or his father had caused a break in the time between hospital examinations was nil.

A district psychiatrist found that defendants were not responsible for their actions.

Police are continuing the proceedings

The judge also ruled that there was also nothing in the defense's claim of many investigative failures that severely impaired the police officer's ability to defend himself.

She concluded that the Department of Police Investigations had lifted the burden placed on her and proved the facts of the indictment beyond a reasonable doubt and she had convicted police officer Alon Goldberg of grievous bodily harm.

The sentence will be handed down after the sentencing arguments are heard.

"I trusted the court all the way and I am happy with the decision," the young man told Walla!

Defense attorneys, Adv. Dor Schwartz and Adv. Shirel Bar of the Schwartz-Bar law firm representing Alon Goldberg, responded: "Let us not forget that the verdict was given recently and of course we will study it in depth and refine our legal steps accordingly. We believe that we have done the legal officer a terrible injustice and believe in his innocence without reservation." 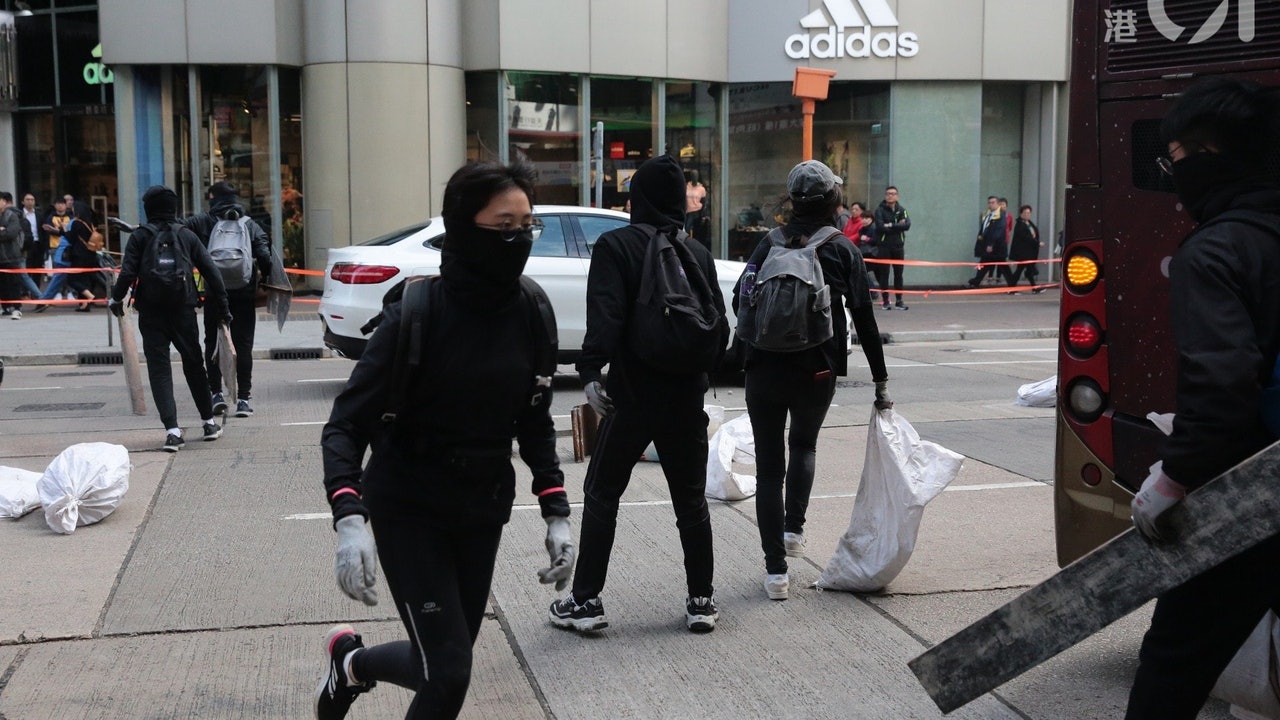 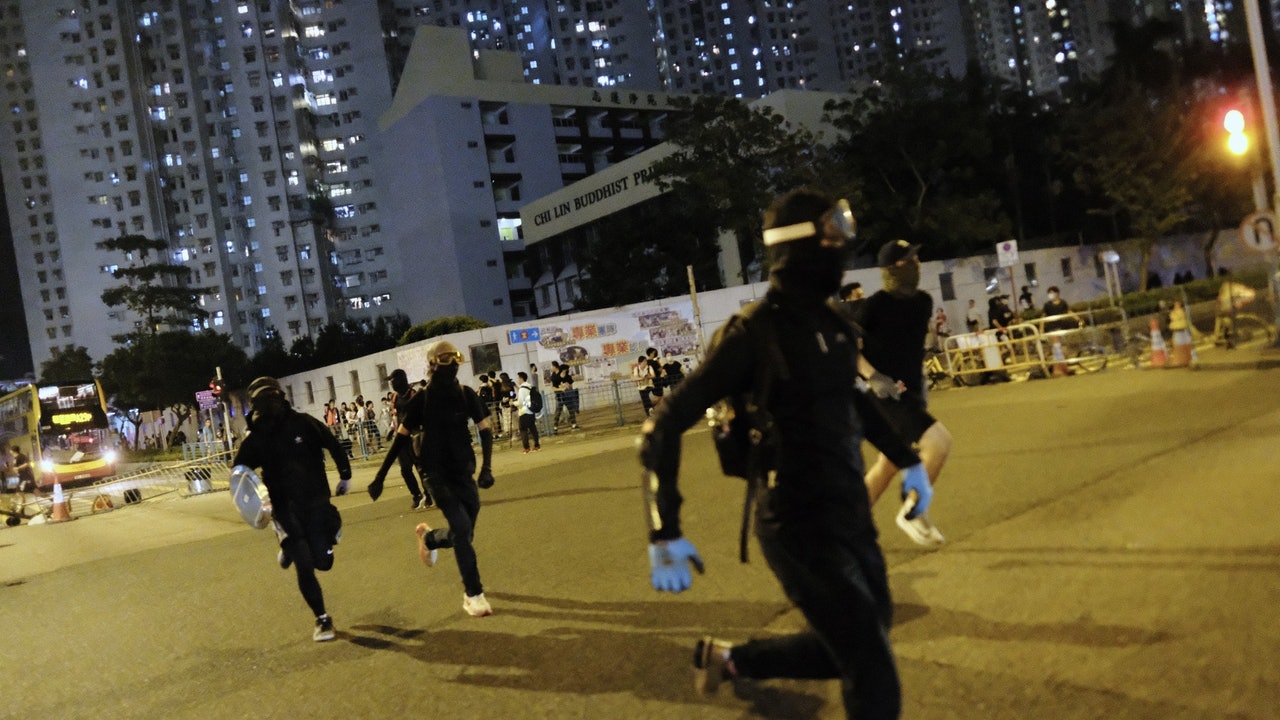 3 Youth Whampoa Garden attacked plainclothes policeman and blocked the road, 2 sentenced to rehabilitation center and 1 imprisoned for 3 months and 3 weeks 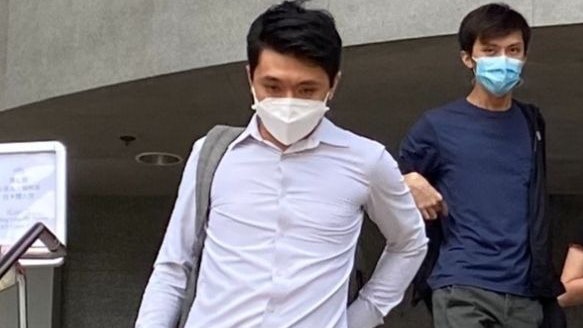 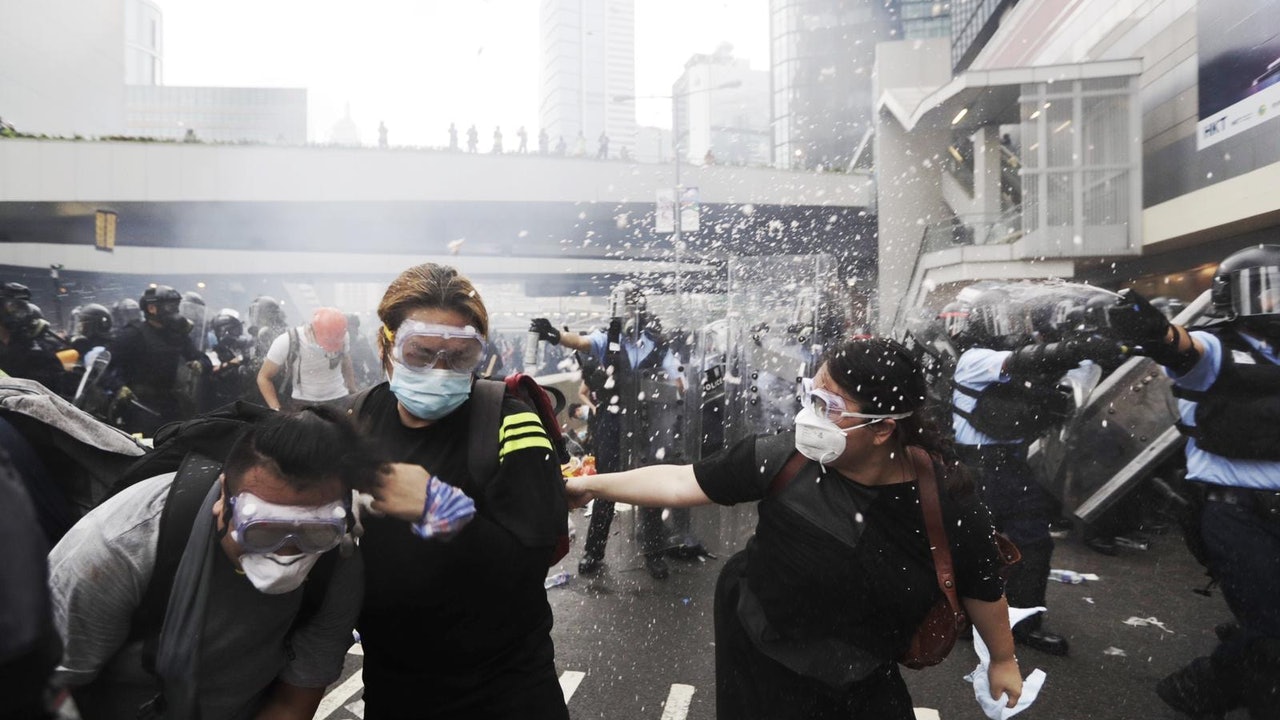 Technician involved in the 6.12 assault on the police | The officer did not say whether the defendant was guilty of being hit by a punch or a hand

Judge in Haifa: The police do not have an orderly procedure for receiving cash from detainees, so they will not be stolen - Walla! news

Dragged to the bathroom and wished he would die: A policeman who beat a civil rights activist accused of assaulting his wife - Walla! news 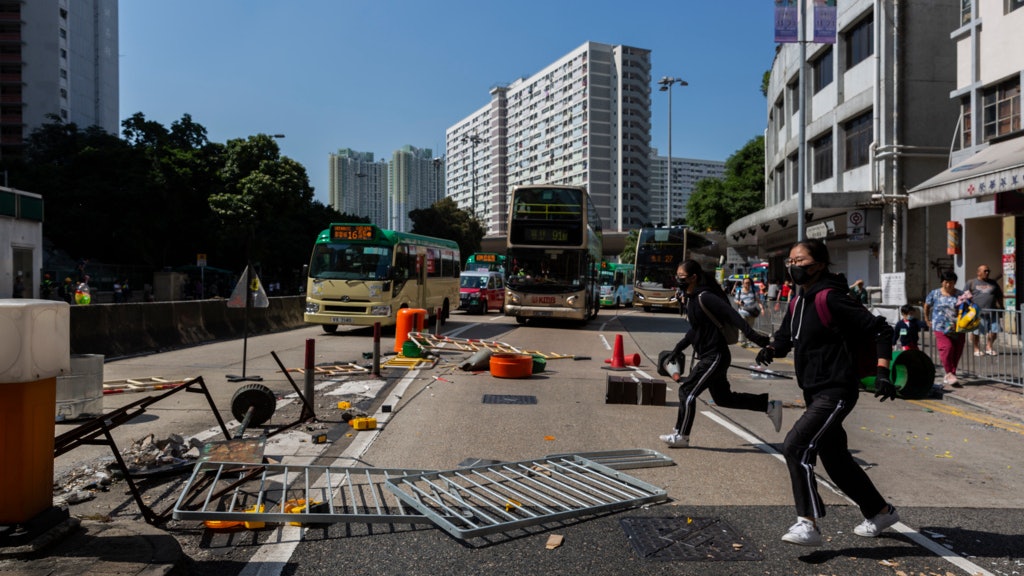 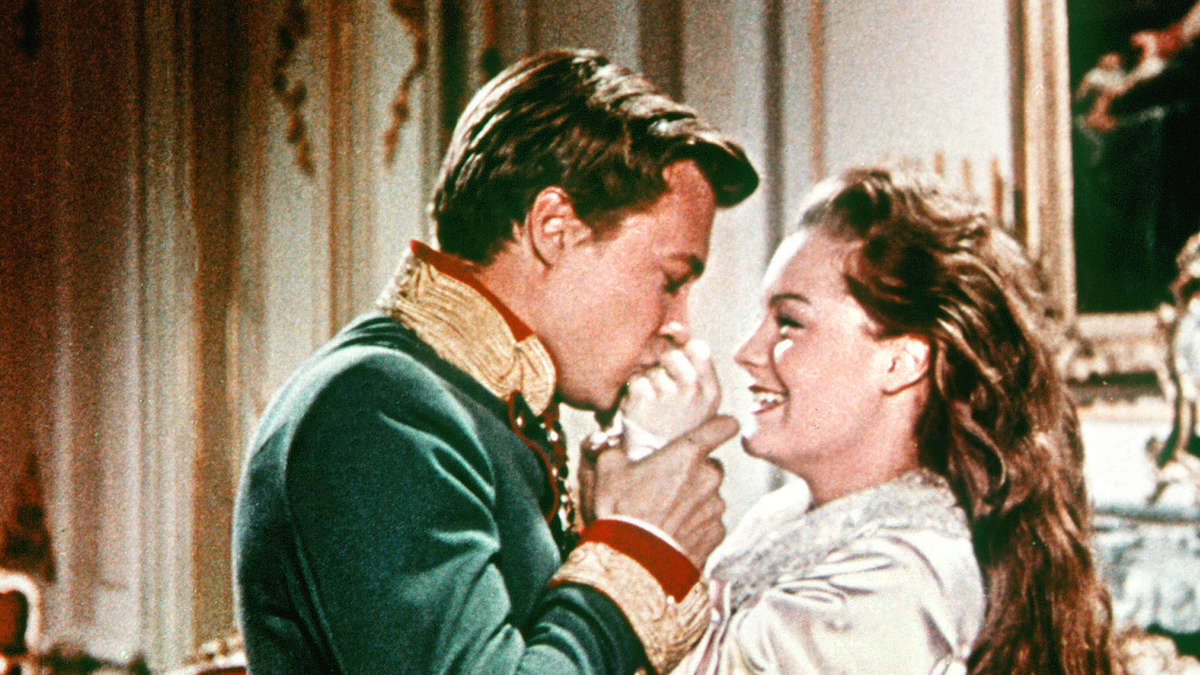 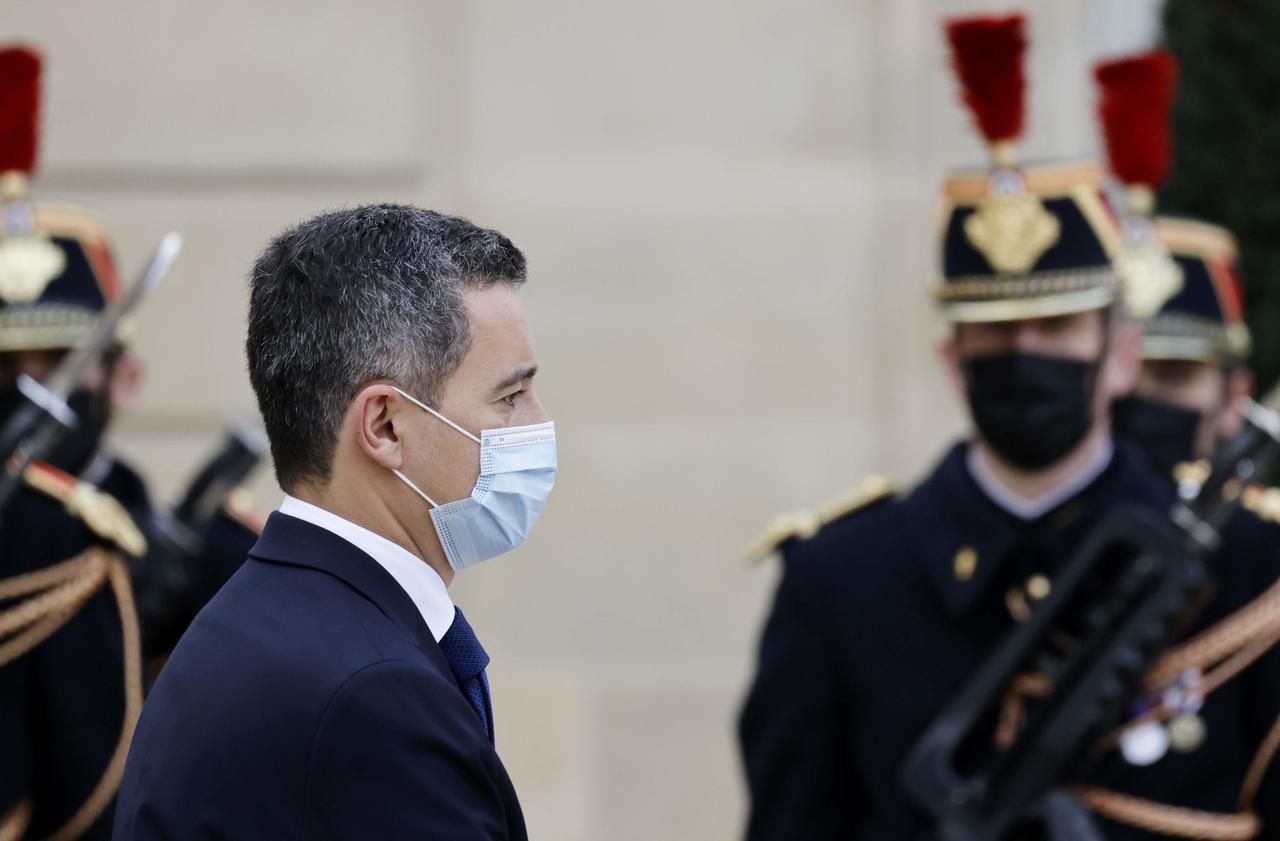 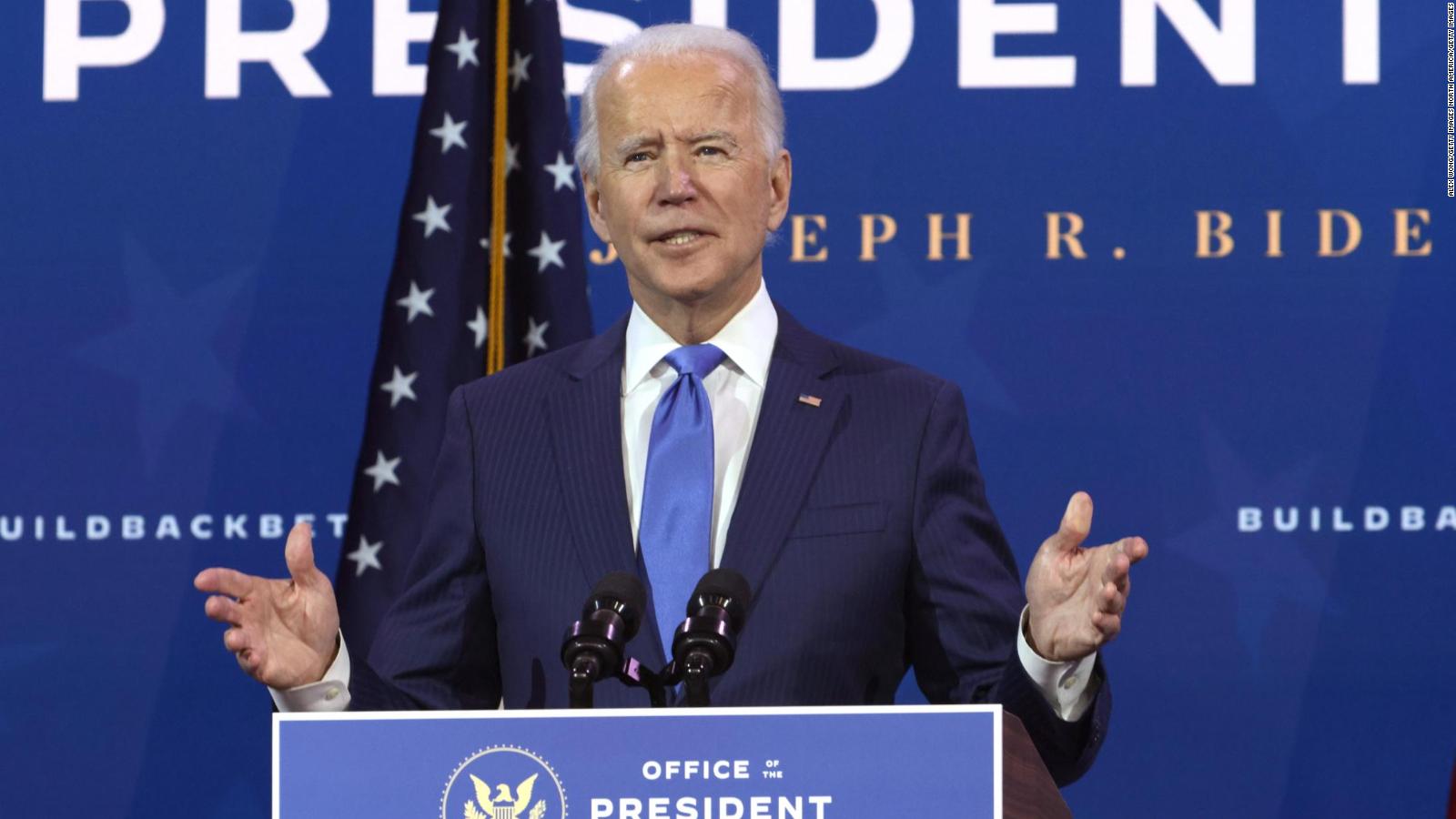 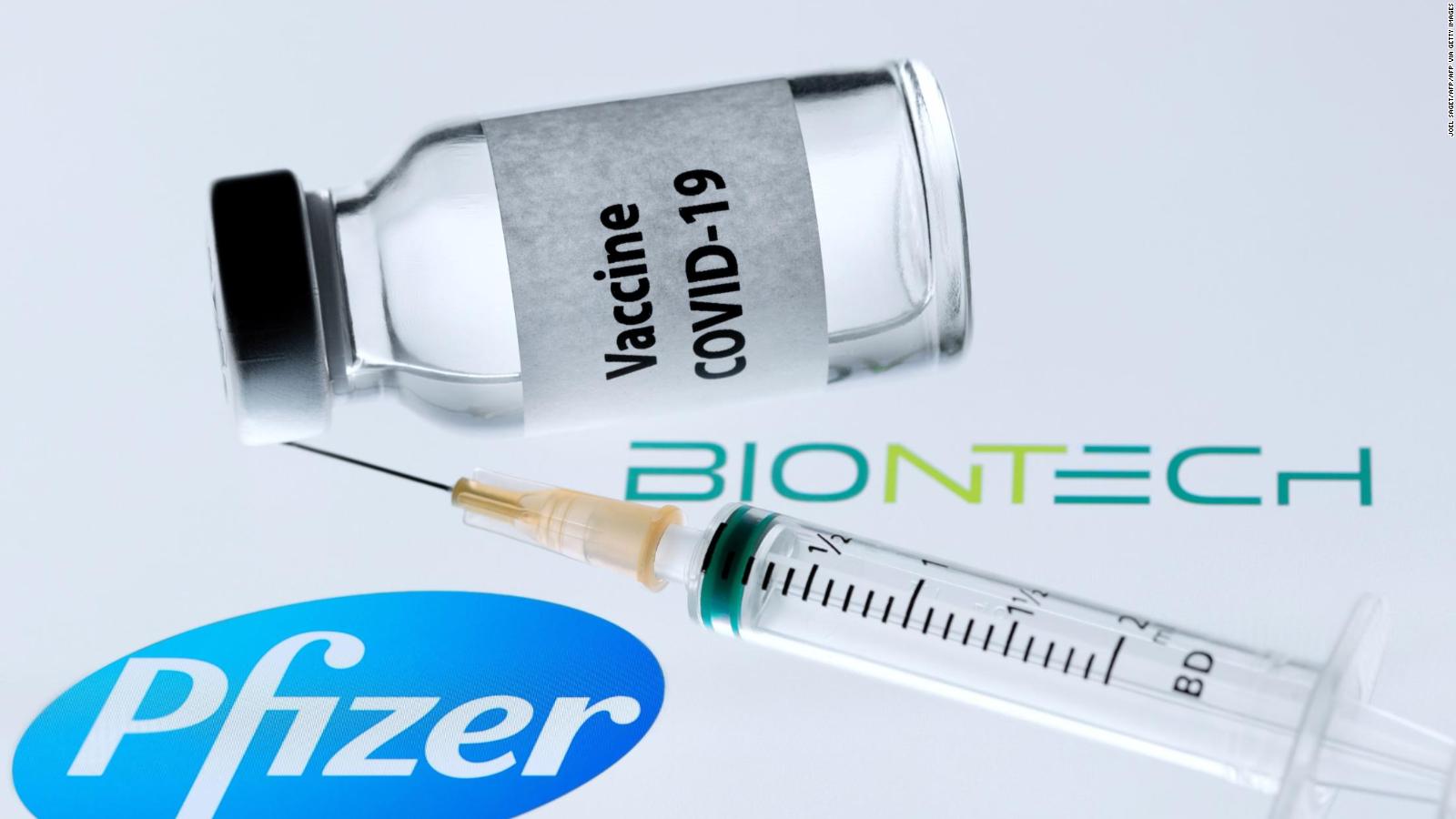 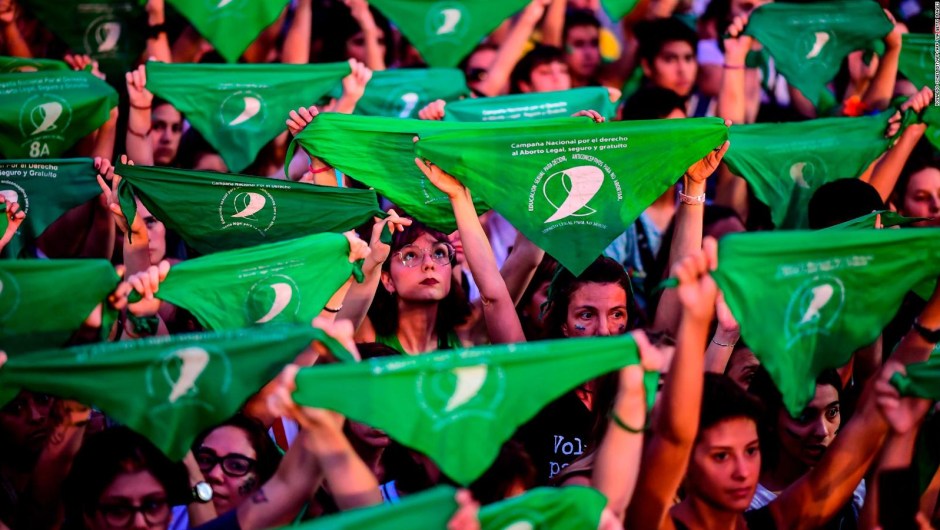 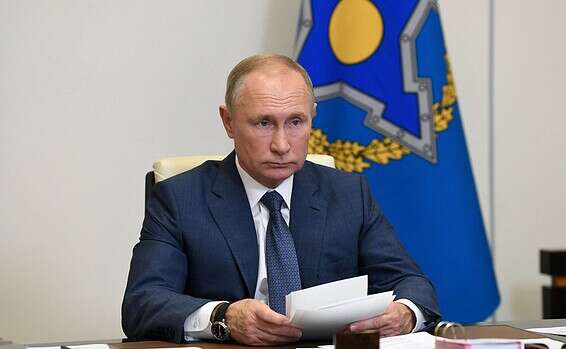 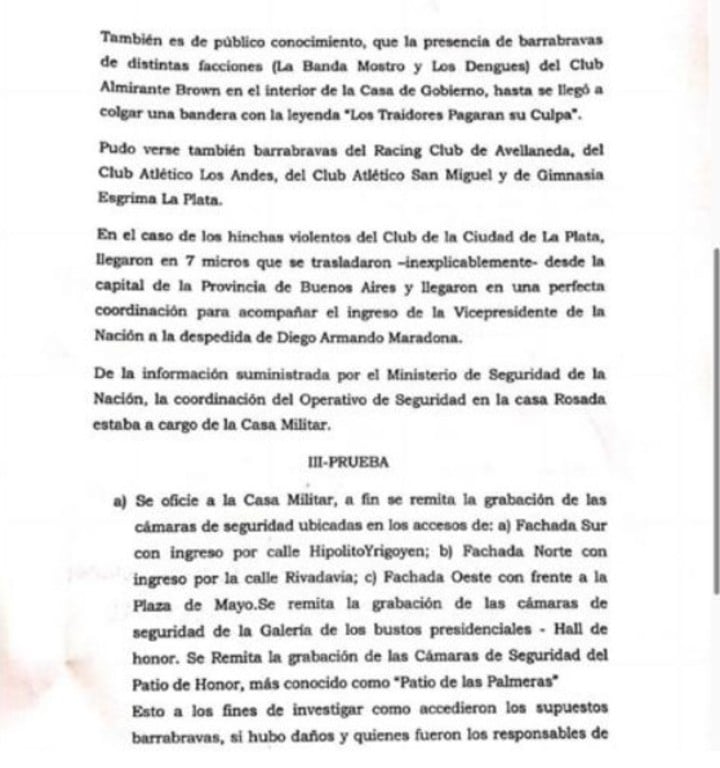 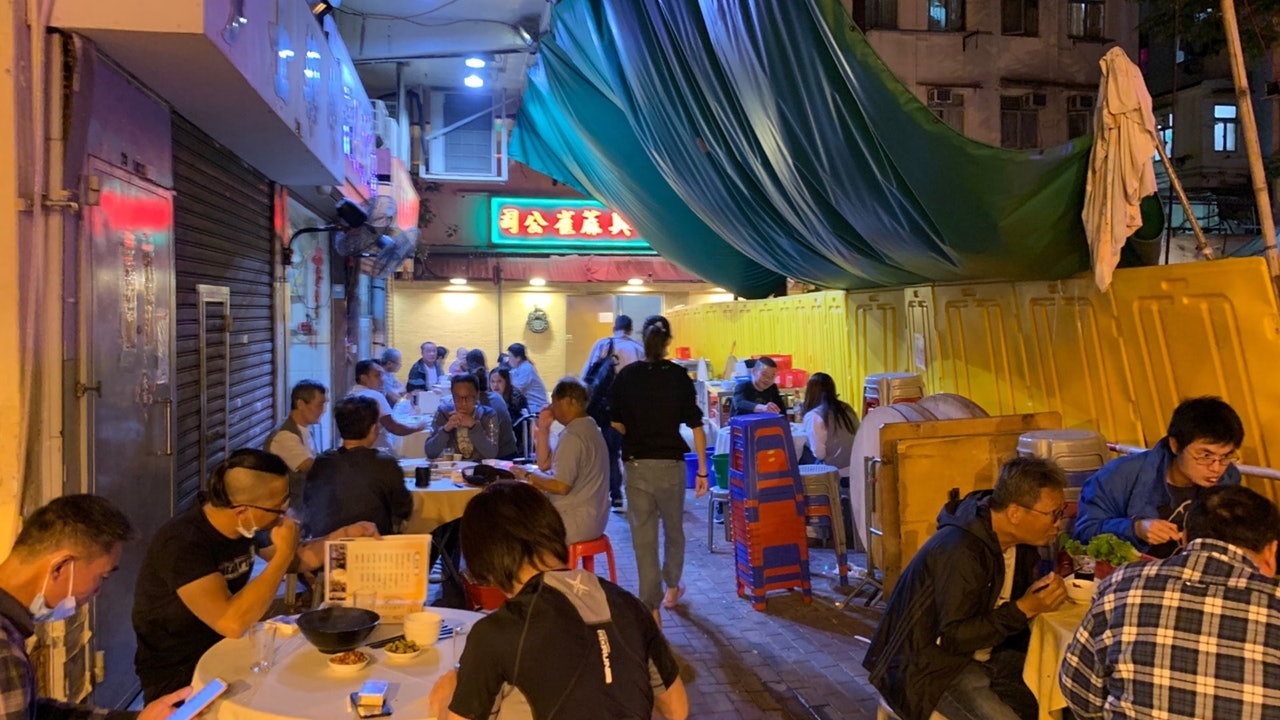