The corona pandemic has ruined the business of many restaurateurs. The slump in sales is dramatic. For many, it is now about very existence. 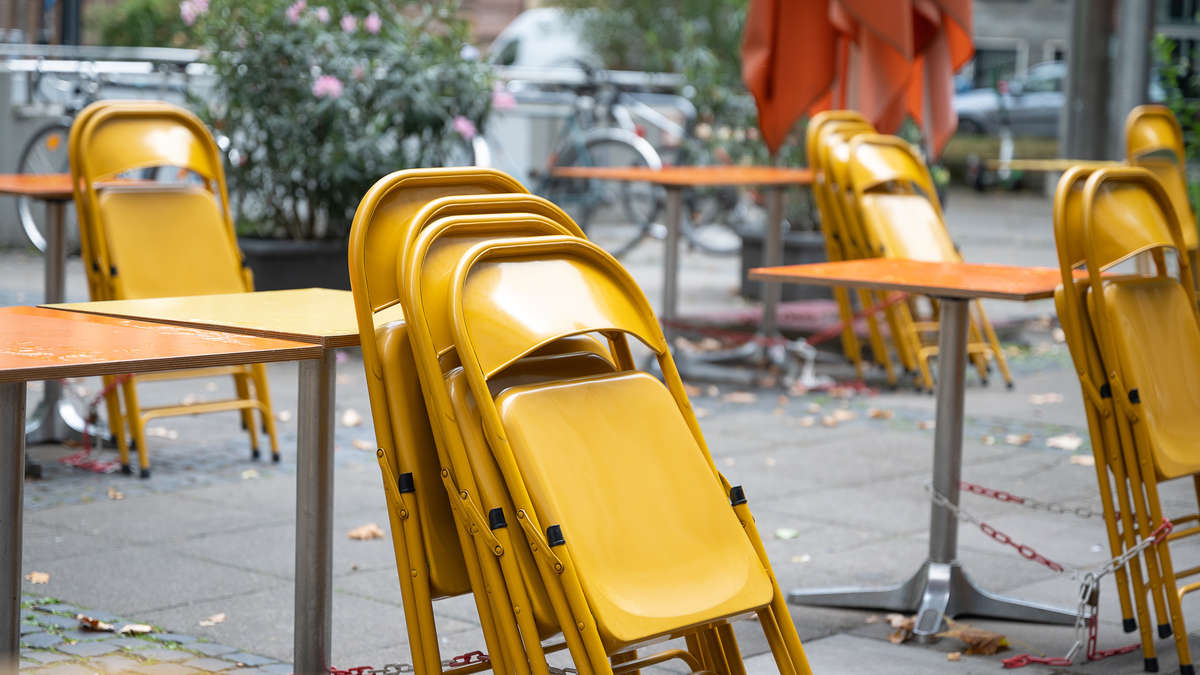 The corona pandemic has ruined the business of many restaurateurs.

The slump in sales is dramatic.

For many, it is now about very existence.

* pandemic and the lockdown in the spring have led to a drastic drop in sales at restaurants, cafes, caterers and bars.

From March to August, the income of restaurateurs in Germany fell by 40.5 percent compared to the same period of the previous year, as the

The slumps were strongest in the lockdown month of April.

At that time, income in the industry plummeted by over two thirds compared to the previous year.

Since then, however, sales have gradually recovered, it said.

The worst break-ins would have to cope with companies that make their living primarily from drinks such as pubs and bars.

There, the proceeds from March to August fell by almost half.

In restaurants or pubs, the minus 29.3 percent was also very strong, but not quite as strong as in bars.

Apparently the companies could have absorbed at least part of the drop in guests through take-away offers and delivery services, said the Wiesbaden statisticians.

There is hardly any improvement in sight at the moment.

In the fight against Corona *, many regions have ordered earlier curfew hours.

The drastic slump in sales has already led to massive job cuts in the catering industry.

From March to August the number of employees was around 18 percent below the same period of the previous year.

The development has not yet been reflected in the number of bankruptcies.

Apparently the relaxation of bankruptcy law is making itself felt here.

However, the regulation expires at the end of the year.

Then the situation could threaten the very existence of many companies.

In view of the development, the German Hotel and Restaurant Association (Dehoga) is also alarmed: "61.6 percent of hospitality entrepreneurs fear for their existence," the association warned at the beginning of September.

A “wave of bankruptcies of unprecedented proportions” threatens.

In order to cushion the worst consequences, the VAT cut on food and beverages must be extended beyond the end of the year.

In addition, the tenancy and lease law must be adapted, demanded Dehoga President Guido Zöllick.

It could not be that, for example, hotels that were occupied by 15 percent would have to pay the rent that would be incurred at 80 percent occupancy, said Zöllick.

is part of the nationwide Ippen Digital editorial network.

Lockdown is being extended - what does this mean for the hospitality industry?

Germany in lockdown - what does this mean for the catering industry? 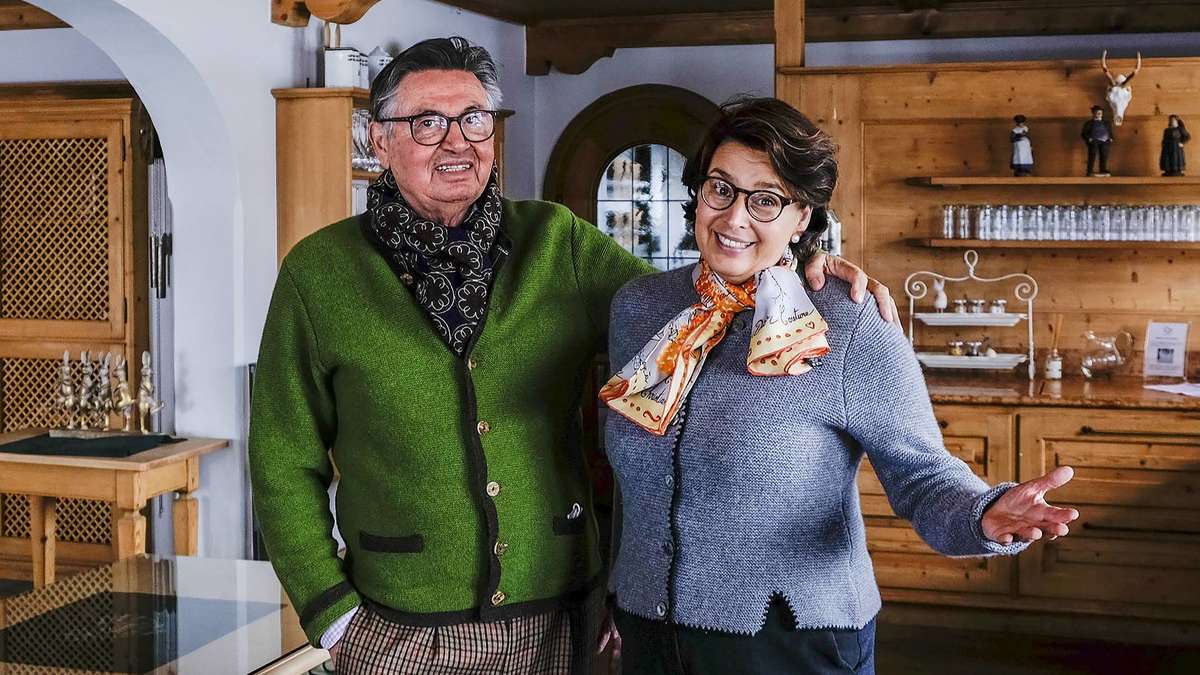 "We have been forgotten": Hoteliers draw a bitter lockdown balance and demand opening

"We have been forgotten": Hoteliers draw a bitter lockdown balance and demand opening