700 people marched through the streets of Barcelona to protest the new anti-Covid-19 rules. Clashes erupted between the demonstrators and the police. 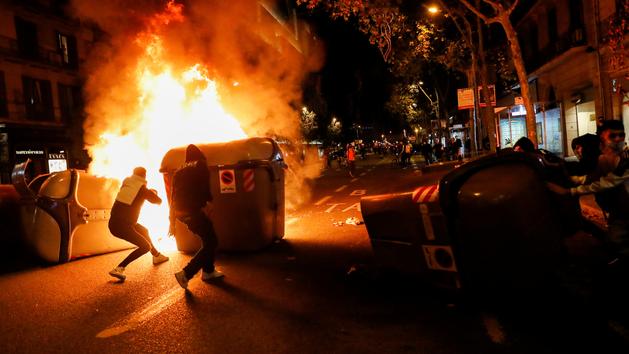 Clashes erupted Friday, October 30 in central Barcelona between protesters and police, during a rally of hundreds of people against traffic restrictions taken to slow the spread of the coronavirus.

To read also: Marie de Hennezel: the Covid crisis was a "revealer of our denial of death"

700 people took part in this rally against these measures, which include a curfew from 10 p.m. and a ban on leaving the city for the long weekend of All Saints.

The demonstration escalated when about fifty people "began to throw dangerous objects in the direction of the police," said a spokesperson for the regional police (Mossos d'Esquadra).

Protesters threw barriers towards the police.

Protesters in particular threw security barriers in the direction of the police, who responded with batons.

As the police sought to disperse the crowds, firefighters sprayed the streets to extinguish trash fires.

Despite numerous restrictions imposed in Spain since July when the number of Covid-19 cases was on the rise, contamination has increased.

The country, one of the most affected in Europe, has so far counted more than 35,000 deaths from Covid-19, and 1.1 million cases.

A closure has been decreed by almost all of the Spanish regions in order to limit travel before the weekend of All Saints, in the hope of avoiding a new confinement.

In Catalonia, where bars and restaurants have been closed since mid-October, residents are prohibited from leaving the cities this weekend.

The police carried out checks on Friday at the main exits of Barcelona.

A protester throws stones at the police in Barcelona on October 30, 2020. NACHO DOCE / REUTERS 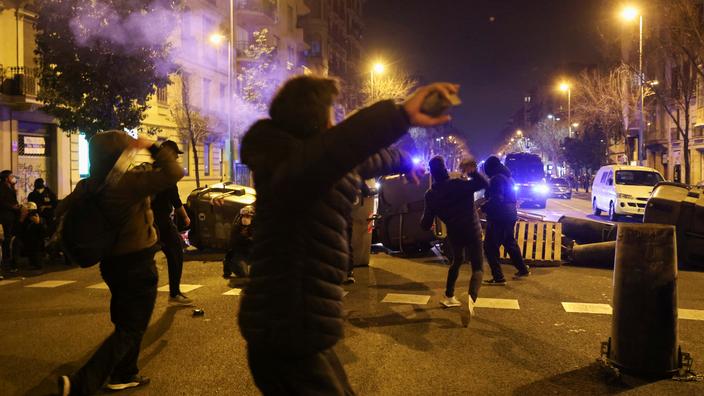 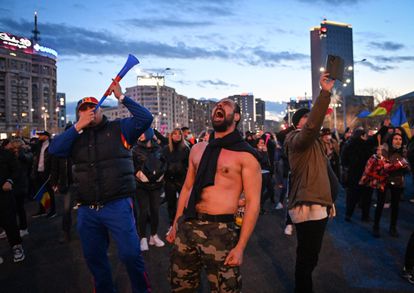 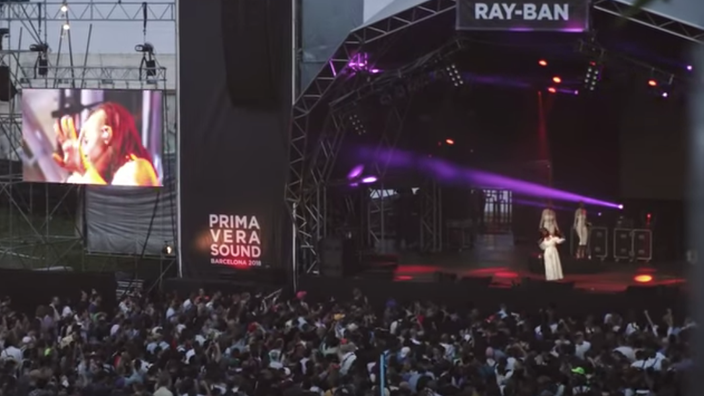 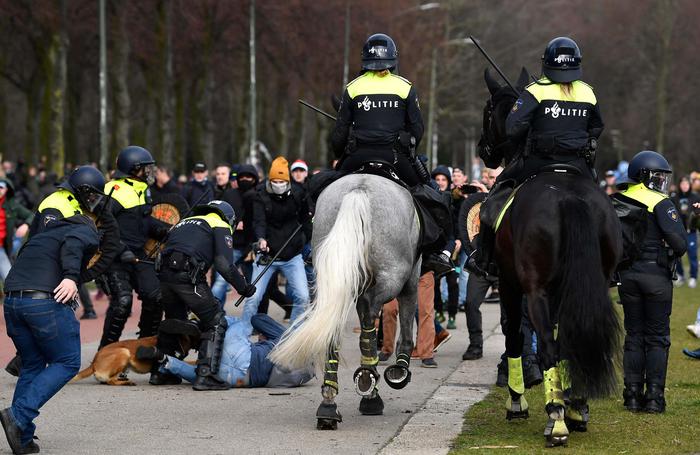 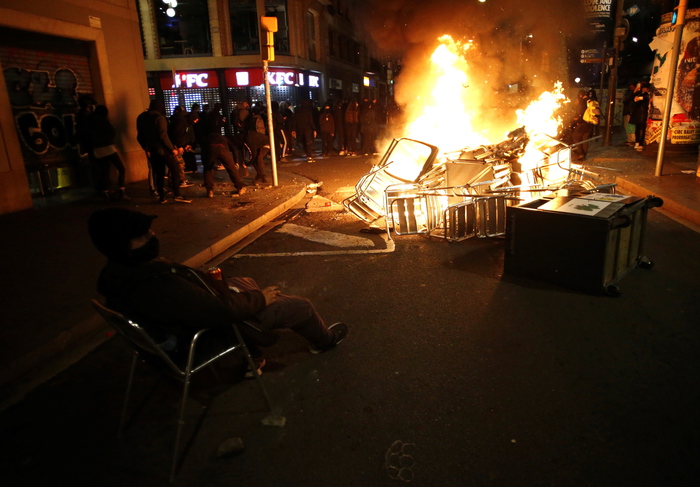 Spain: fourth night of protests and clashes, other arrests 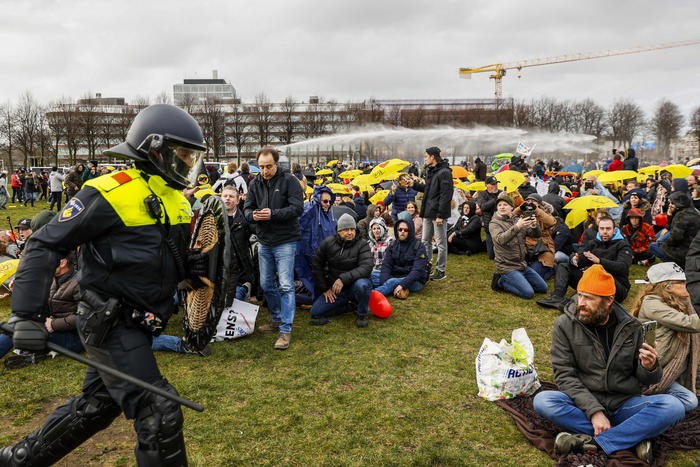 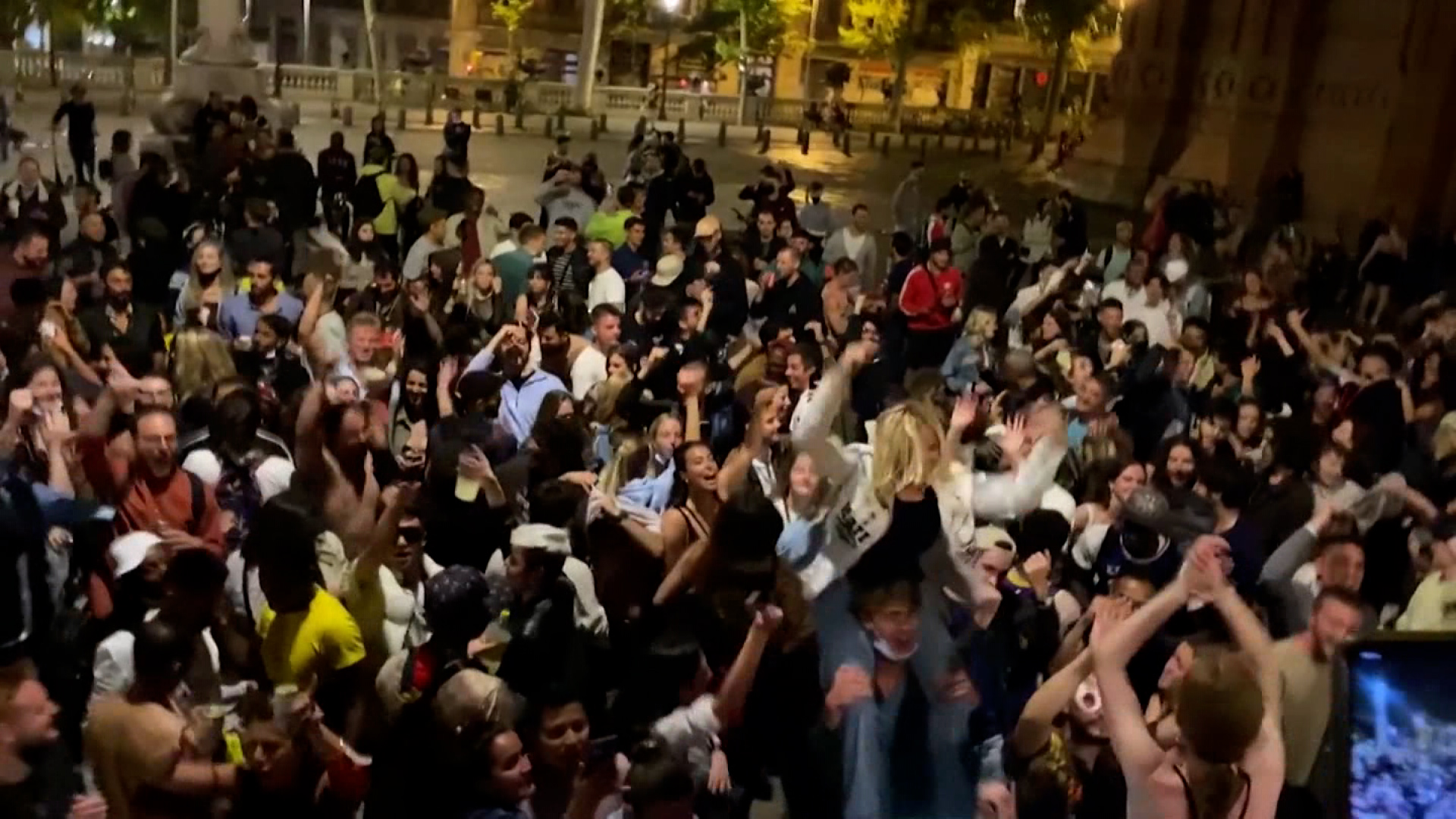