Covid-19: in Belgium, the re-containment of "the last chance"

The country is reconfigured for a month and a half. The objective is to prevent "health care from creaking" under the pressure of the second wave of the pandemic, particularly strong in the Kingdom. 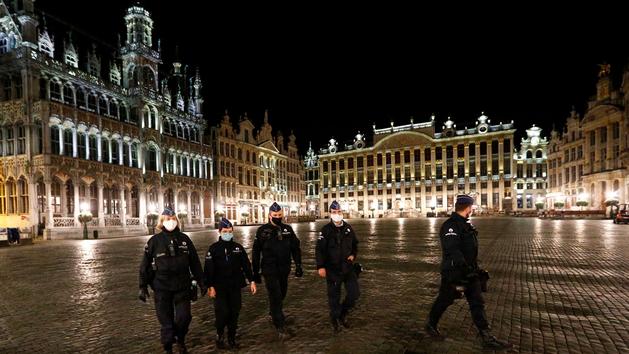 Closure of non-essential businesses, mandatory teleworking, limitation to one person for home visits.

Belgian Prime Minister Alexander De Croo announced a serious turn of the screw on Friday evening, after an interminable meeting with representatives of the federated entities, namely Wallonia, Brussels and Flanders.

These rules will apply from Sunday midnight and at least until December 13.

That is to say a month and a half of minimum locking.

The remedy - severe - responds to a catastrophic health situation.

These are the last chance measures, to prevent health care from creaking under immense pressure

Unlike France, travel is allowed anywhere in the country.

In short, there is no question here of filling out a form each time you want to step outside.

Face-to-face teaching is also preserved as much as possible.

Kindergartens and primary schools will be able to reopen as of November 16, two days after the All Saints holidays which began this Friday evening.

It will be half face-to-face and half distance education in secondary education.

Unlike higher education where distance education is the rule.

At least Belgian politicians will have managed to come to an agreement this time around.

Because there were no false notes when the press conference during which the Prime Minister and the presiding ministers announced this turn of the screw, including from the Flemish Jan Jambon who was until then reluctant to lockdown and which now sees Flanders being overtaken by the virus.

In reality, it had been a month since everyone had groped and contradicted each other, adding regional measures to those of the federal government, to the chagrin of the Belgians who really did not understand any more.

During this period of great cacophony, contaminations literally exploded in this country of 11.4 million inhabitants, six times smaller than France in terms of population.

The figures are instructive.

And Alexander de Croo, Prime Minister for only a month, called them back on Friday evening.

There have been 100,000 new Covid cases recorded in the past week.

These figures are undoubtedly much higher since, for ten days, asymptomatic people have not been tested.

Hospitals are also overwhelmed with 743 admissions on Wednesday alone.

Figures significantly higher than the peak in March.

By mid-November, 10,000 people with Covid could be hospitalized in our hospitals and 2,800 in intensive care

This means that they would then occupy all available resuscitation beds, including those that are being opened in the country.

Covid-19: when will the epidemic turnaround?

To cope, patient transfers are increasing.

We transferred 16 patients from Liège to Flanders and 4 to Germany,

All these measures are a severe blow to the Belgian economy, which is much less robust than that of France.

Alexender De Croo has promised that no one will be left by the wayside.

And, to prevent gloom from winning over the population too much, Frank Vandenbroucke invited the Belgians to put lights on the windows "

Autumn and winter are likely to be long. 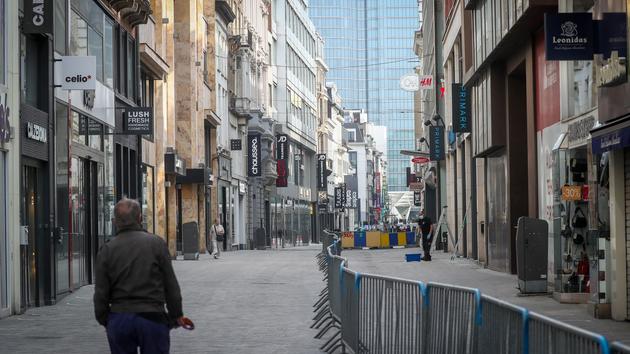 Covid-19: Belgium barricades itself in the face of variants

Covid-19: everything will depend on the progression of the English variant, according to Professor Fontanet 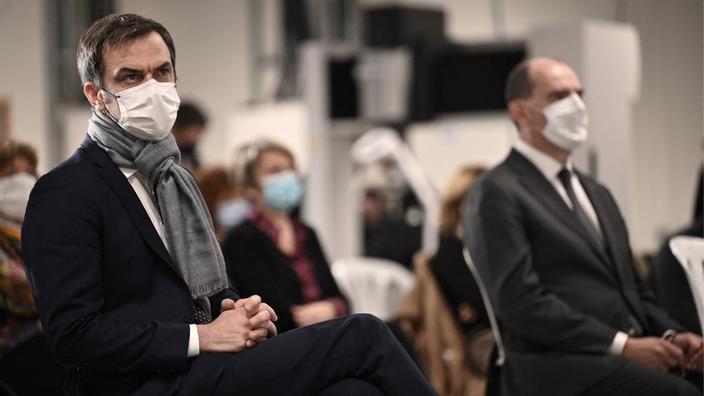 Covid-19: the different scenarios studied by the executive to curb the epidemic 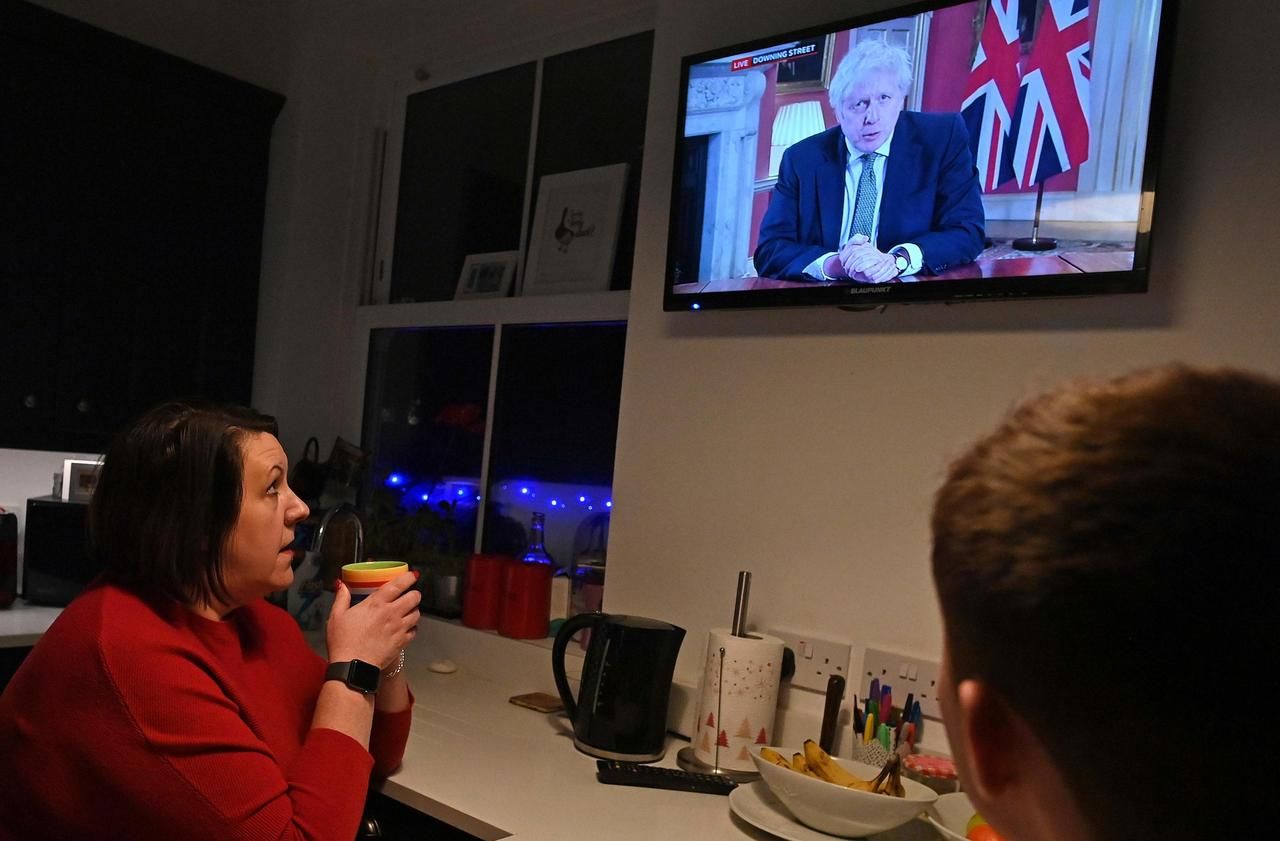 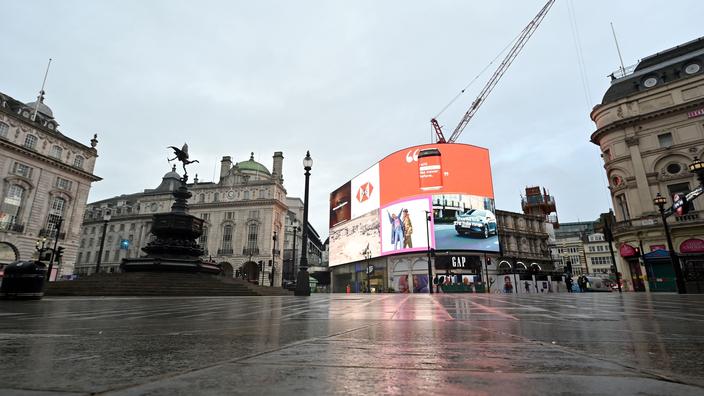 Covid-19: what are the restrictions in force among our European neighbors?