Diego Armando Maradona turns 60 and continues to give something to talk about, not only because of the eternal debate about whether he is the best in history.

What led Maradona to fall into a path of excess as a player?

Diego Armando Maradona turns 60 and continues to give something to talk about, not only because of the eternal debate about whether he is the best in history, but because he is still a benchmark in football.

It was recently learned that he must have been in isolation for possible exposure to the coronavirus, but his birthday is not confined: all over the world they celebrate his career.

These are some of the most memorable stories of the mythical 10 from Argentina.

On June 22, 1986, Diego Maradona performed one of the most historic feats in the history of Argentine football.

It was in the quarterfinals of the 1986 World Cup in Mexico, against England and with the fresh memory of the Malvinas war.

The Argentine advanced the albiceleste on the scoreboard with an illicit goal that later became known worldwide as the "hand of God."

Jorge Burruchaga, the starter in that game, told us how he experienced that goal and the match from his perspective on the field.

There is still talk of Diego Armando Maradona's "hand of God" at the 1986 World Cup in Mexico, during the match with England.

Maradona is also remembered because he scored another goal in that same game and is considered the best of the 20th century.

Argentina was the champion of that World Cup.

Diego Armando Maradona's job proposal for Fernando Signorini came at a good time, because he was not working.

This was the work contract between Maradona and Signorini 0:35

Maradona: the Argentine star according to his former physical trainer 2:07

Signorini said that after an injury in 1983, Maradona made a proposal to work with him.

Don't miss the Triunfadores del Deporte special about Maradona and the undeniable mark he left as a soccer player.

An injury caused Maradona to invent a charge 0:38

Signorini tells what the friendship was like between who is considered by many to be the best soccer player in history and former Cuban leader Fidel Castro.

Fernando Signorini describes the admiration between Maradona and Fidel Castro 1:42

In 2019, a new HBO documentary was released, dedicated to the life of Diego Maradona and illustrated with never-before-seen content.

Documentary tells the life of Maradona with unpublished material 2:31

Maradona's 5 best seasons as a player, according to Juan Pablo Varsky

In this RankingCNN, we remember his five best seasons as a footballer, according to Juan Pablo Varsky.

Do you think he is the best of all time?

Maradona's best seasons, according to Varsky 1:48

Diego Maradona, one of the most famous figures in soccer history, was recorded demonstrating his skills as a hairdresser, cutting the hair of one of the players from Los Dorados de Sinaloa.

But Maradona himself wore many styles, some unusual, throughout his career.

Get to know them!

The 5 most iconic moments of his career

Argentine Diego Armando Maradona, former player and one of the greatest football figures in the world, turned 58 this Tuesday.

This is a ranking with five outstanding milestones of his career, including goals and cups.

What do you think of his career?

Is Maradona the best in the history of this sport?

Diego Maradona: the five most iconic moments of his career 1:52

What words do Argentines use the most to describe it?

Last June, the consulting firm Giacobbe & Asociados carried out a study on different personalities in the sports field in Argentina.

One of the figures mentioned was former soccer player Diego Armando Maradona.

Respondents were asked to define the former player in one word.

There were many compliments, but also several criticisms, especially regarding his drug problem.

In connection with his addiction, Maradona advised young people not to try narcotics.

The words that Argentines use the most to define Maradona 0:37

Diego Armando Maradona is remembered for his great performance at the 1986 World Cup in Mexico, but there is also a dark side to his career when he tested positive for cocaine in an anti-doping test at the 1994 World Cup in the United States. The Argentine star is considered one of the best players in the history of football.

These are the ups and downs in Maradona's career 2:08

With the Falklands War still fresh in the memories of Argentines, the "albiceleste" faced England in the 1986 World Cup in Mexico. This was the game that saw the legendary and controversial goal by Maradona known as "The Hand of God », But his second goal in this match is considered by experts and players of the Argentine National Team as the best goal in the history of the World Cup.

The 'god of Naples'

The statue of Diego Maradona may have been the target of ridicule on the social networks, but in Naples, the Argentine is still seen as a god. 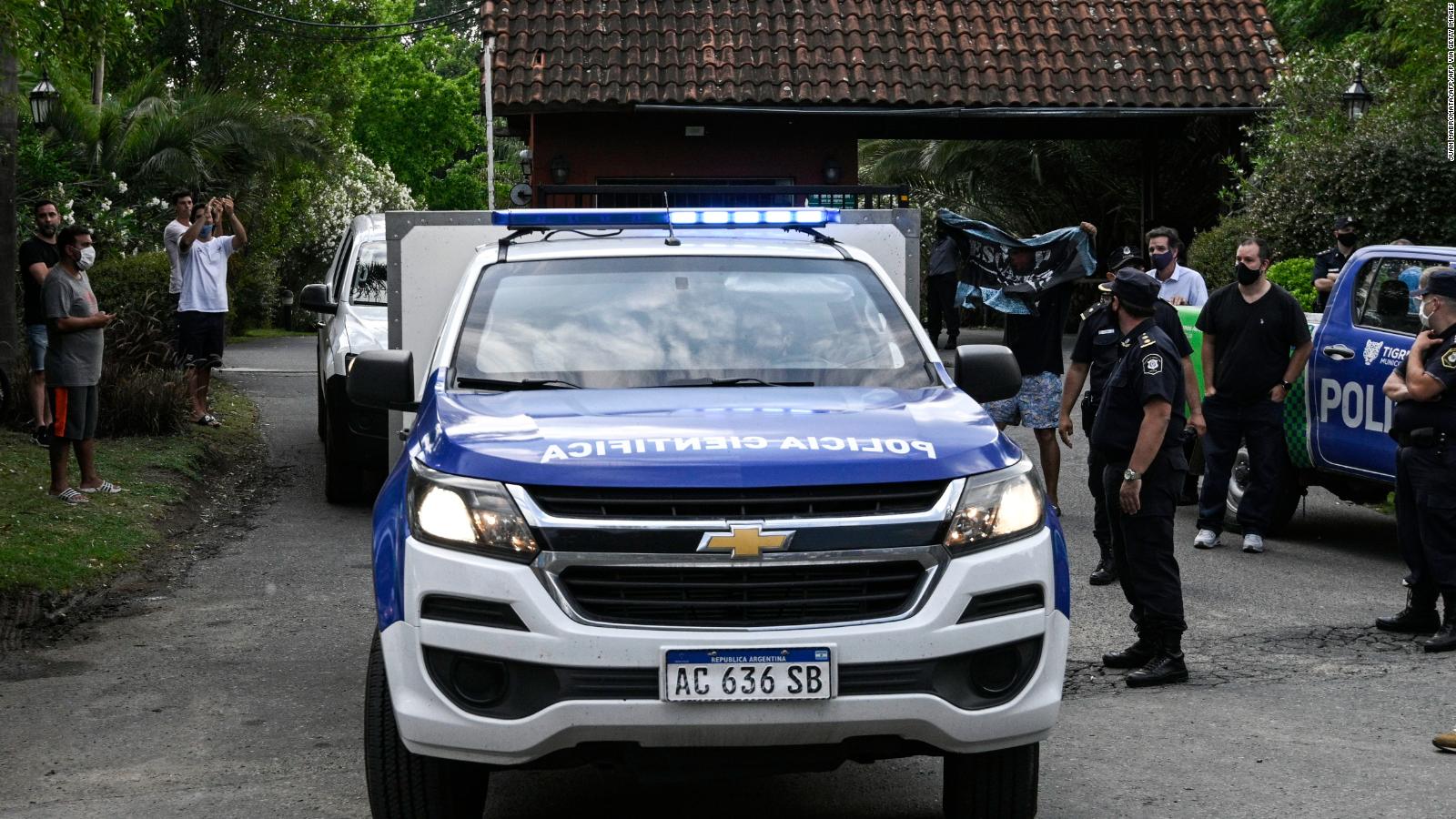 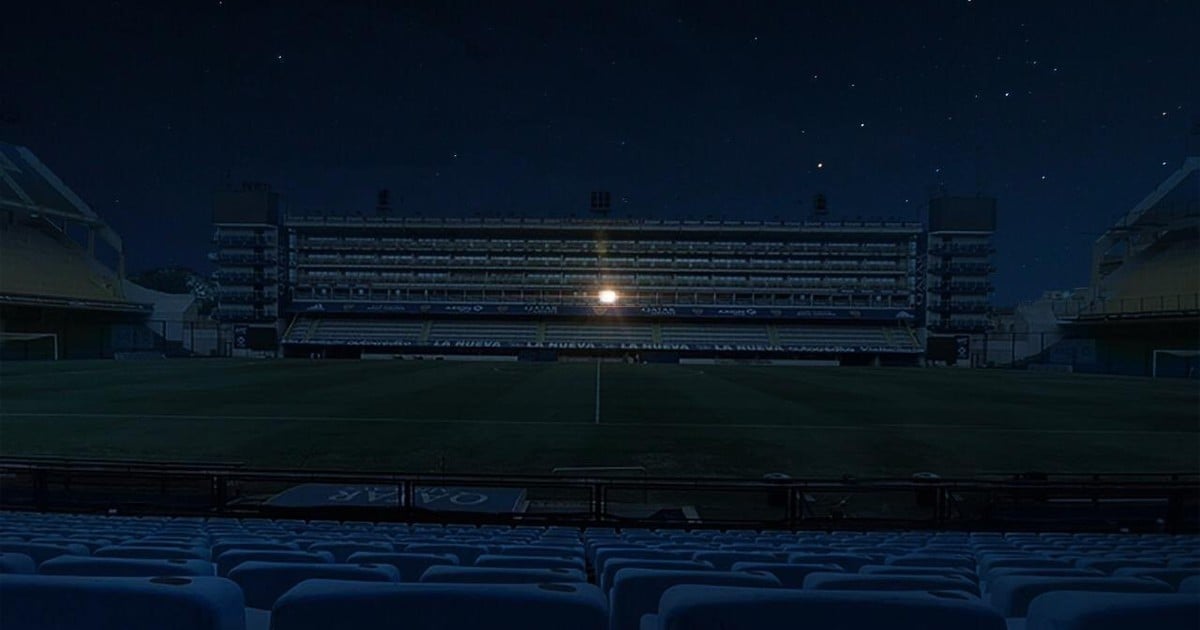 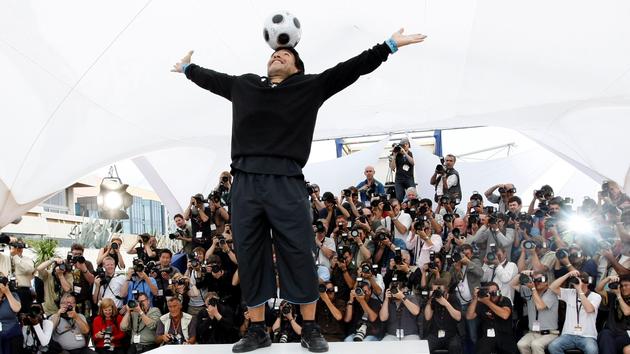