| You sat downI really do not think this generation is lost, as we would be fashionable to say; It will take time and investment, but it will be possible to fix everything • Dad's voice 1. We had a pretty hard time getting Oddi back to kindergarten, especially when he sees his sister staying home with Dad, and with an open TV. When I brought him there one day this week, I had an interesting meeting with the ki

I really do not think this generation is lost, as we would be fashionable to say;

It will take time and investment, but it will be possible to fix everything • Dad's voice

We had a pretty hard time

getting Oddi back to kindergarten, especially when he sees his sister staying home with Dad, and with an open TV.

When I brought him there one day this week, I had an interesting meeting with the kindergarten teacher.

She saw me outside, standing with this useless health statement in hand, and asked if the child was behaving at home as usual.

I told her yes, and asked her why she was interested.

She said he had encouraged less sociability since returning from the second quarantine, adding that if any problem arose, she would call me to come.

Of course, in the first stage I turned off the cell phone, so that it would not have any possibility of reaching me.

But then I also started thinking - is everything really normal in the child?

Suddenly I remembered that the last few nights he had really started getting to our bed quite regularly, and that he was also getting wet again, and in general, that his nerves had recently become much more frayed.

I probably first of all determined that it was all Corona's fault, but at the same time I also decided to be more attentive to him when he returned from kindergarten.

When he got home he had an insane amount of sand in his clothes (for a moment I toyed with the thought of him trying to dig a tunnel to get him out of the garden), and I got upset, and did not find the time for all this empathy I had planned.

What to do, parenting is sometimes just putting out the fire in front of you.

After a while I noticed that he was returning to the anti-social behavior that has characterized him in recent weeks, and I tried to interrogate him.

After I bought the conversation with him at Milky and Kinder Egg (the kid is having tough negotiations), he told me he was angry because he told one of the kids good morning, and got no blessing back.

When I pressed him a little more, he said he was angry about the winter too, because they had promised him he would come and he had not come yet.

I do not know if I am interrogating badly or there really was not too much to interrogate, but in any case, I gave him a brief answer to each of the problems (he believed me that winter had gone into isolation), and after a while he returned to his normal behavior.

That is, to his normal behavior during Corona, when he is on the verge of a sugar attack.

Almost six and a half years into it, and I still grope in the dark most of the time.

I understand that a child needs first and foremost a parent who is clear and whole with himself, and from my acquaintance with myself I know that many times, instead of making an effort and becoming one, I would rather give another kinder egg.

But sometimes things work out even if you do not go the right way, and that day really everything worked out.

Before going to bed Oded even asked if it was possible to make diamonds for his mother from the sand he had brought home.

I told him yes.

just the right amount of

to survive what needs to survive.

It's a kind of unwritten law like that, something that drives the world.

This time someone probably made a little mistake in the calculations.

Apparently one bat was not supposed to cause so much damage to so many people for so long.

Look around and you will understand - the power is over.

We've been in this thing for too long, and even the ultimate survival weapon - to think only of the present day, and not beyond - can not work as we see the list of days getting longer, with no sign of change.

And if for us it is a matter of power, for the children it is already a matter of regression.

When her mother came to pick her up, she told me that Naama could visit them tomorrow, if we wanted.

I told her that Naama would probably be happy, and we decided to talk.

After they left, Naama asked me if she would really visit Venus tomorrow.

I told her yes, and that we should just remember to call her mom before.

From that moment until the moment she fell asleep, the girl went into a fit of uncontrollable crying, which lasted for hours.

For tomorrow we may forget to call Noga's mother.

I tried to explain to her that there was no reason we should forget to call, and that in any case, she had no reason to cry about something that had not yet happened.

But in children there are moments when logic stops playing a role.

Even more than in adults.

I know my girl pretty well, and such behavior would have suited her maybe two years ago.

I really do not think this generation is lost, as we have recently become fashionable to say;

After all, at these ages there is insane adaptability, and it is almost always possible to correct.

But we have definitely put them back, and we will need many more hours of investment to get them back to where they were before.

But I'm really not worried, we earned an hour this week with winter time.

This week I came across across the net

, who tried to give convoluted explanations about the connection between the number 2020 and this horrible year going on around the world.

One of those types even “proved” that dismantling the number 2020 in gematria gives the final proof that the Messiah of Truth is about to descend in the coming year from heaven to earth.

To my surprise, quite a few people chose to go as a herd after the same explanation (in gematria you can also prove that all the people in the world will stop eating French fries this year, if that is what you choose to prove).

They approached the man with various questions about Corona's affairs, as if he were a virologist from the Biological Institute in Ness Ziona, and even shared his post on social media.

And maybe actually it's not so surprising.

After all, people like to get caught up in symbolic things, random things they come across (if possible, by chance), round numbers, whatever.

No matter how hard the corona hits us and how many other headaches we get from the world, we will insist on seeing some faint explanation, or a completely random occurrence, a sign from heaven that this time luck is going to change for us.

Apparently each of us is sure for some reason that he has a special relationship with the universe.

You could call it stupidity, but there is a situation that it's just another thing that helps us carry the world. 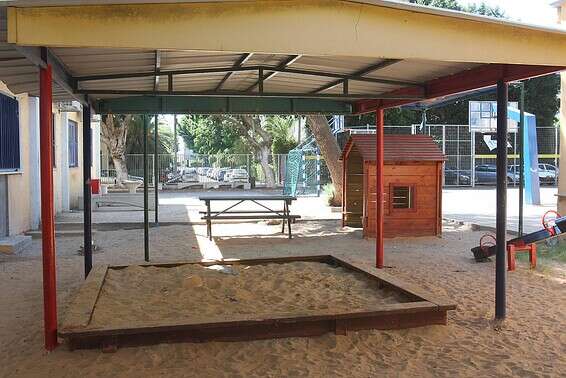 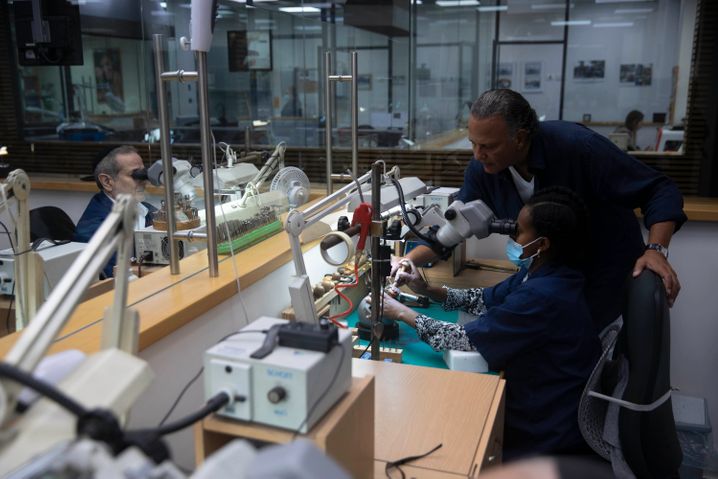 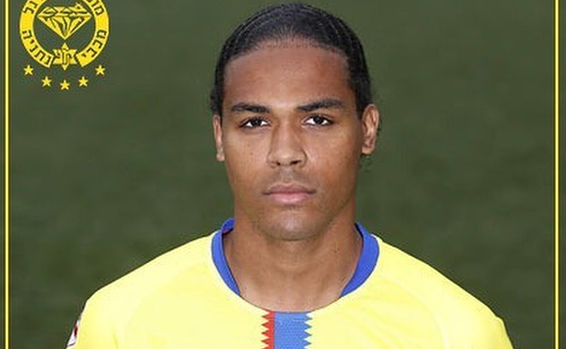 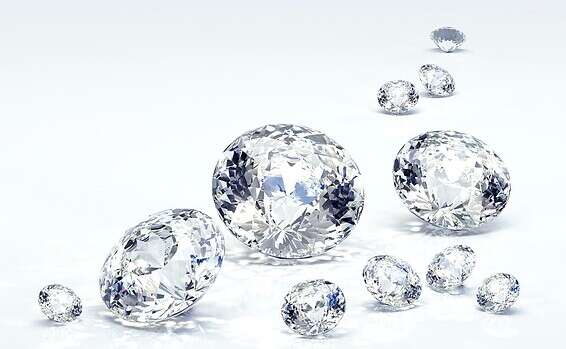 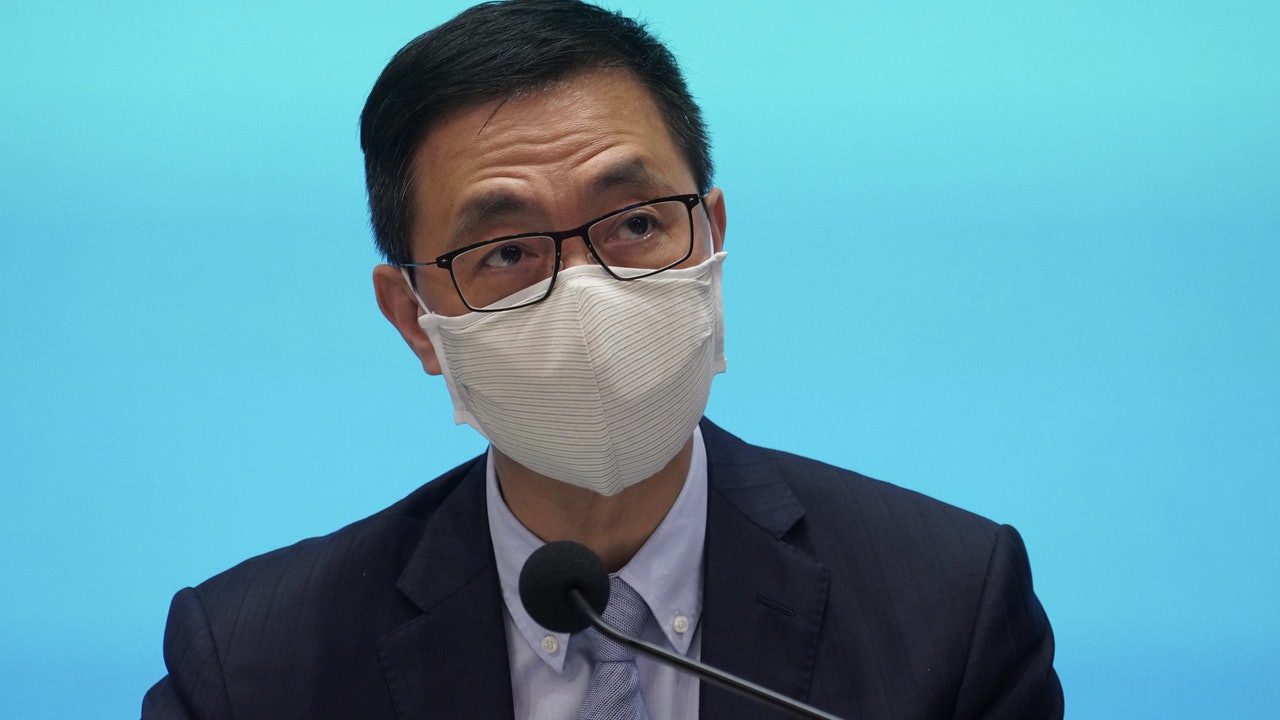 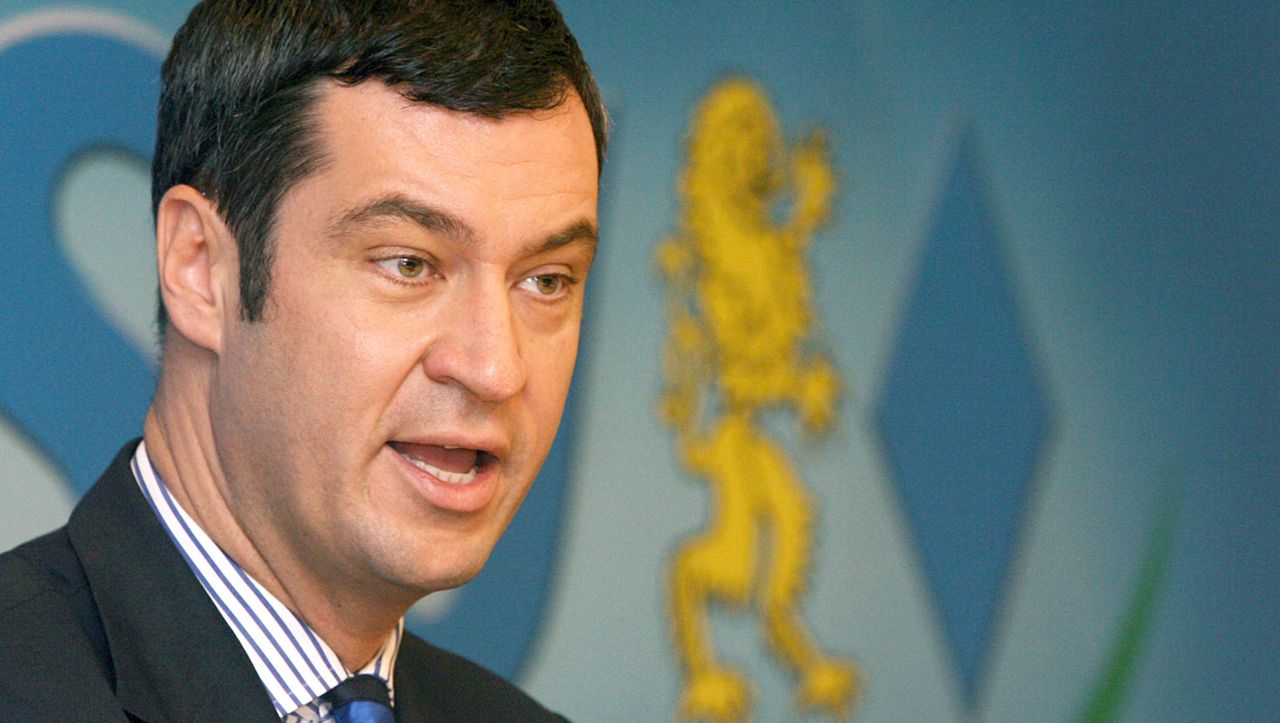 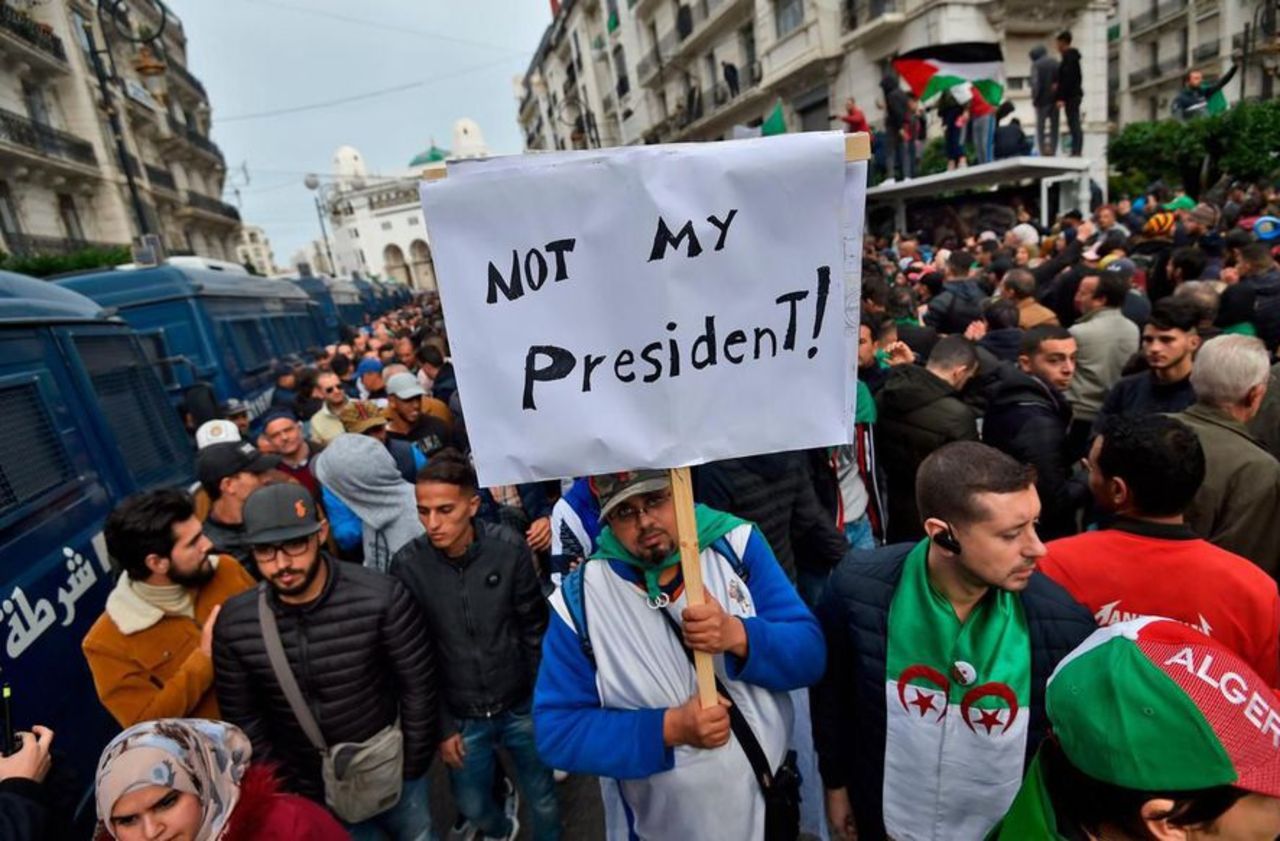 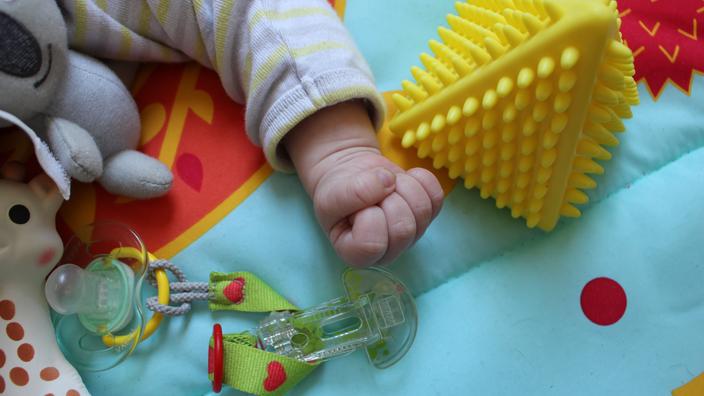 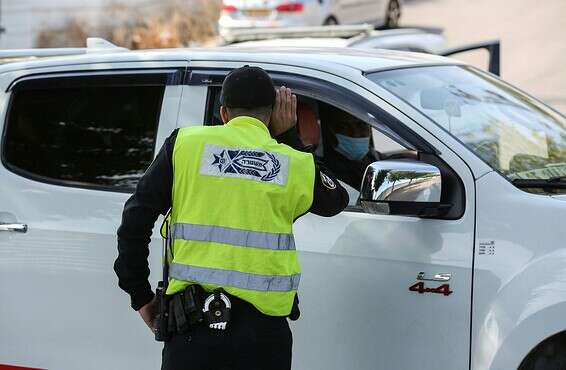 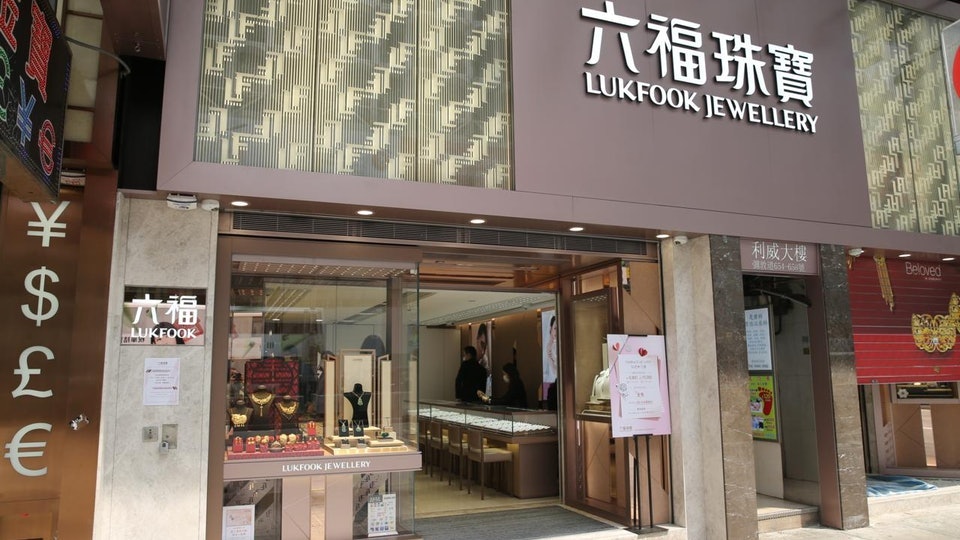 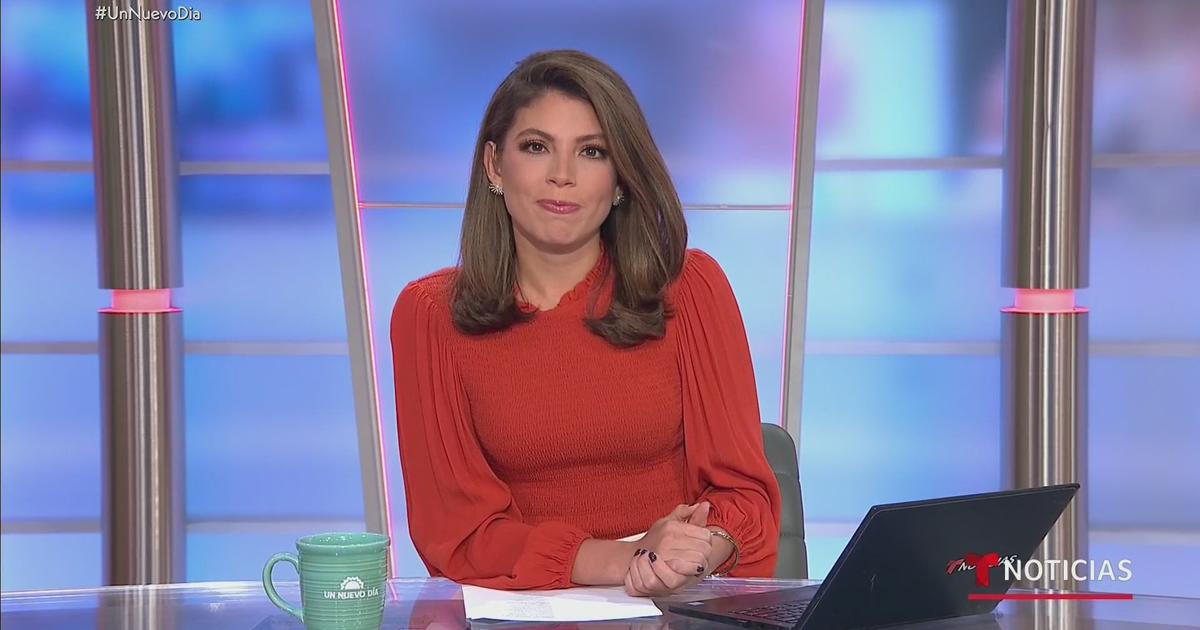