Terrorist attack in Nice: investigators take another man into custody

The number of suspects after the attack in Nice continues to rise: the police arrested a 35-year-old who is said to have been in contact with the perpetrator shortly before the murder. 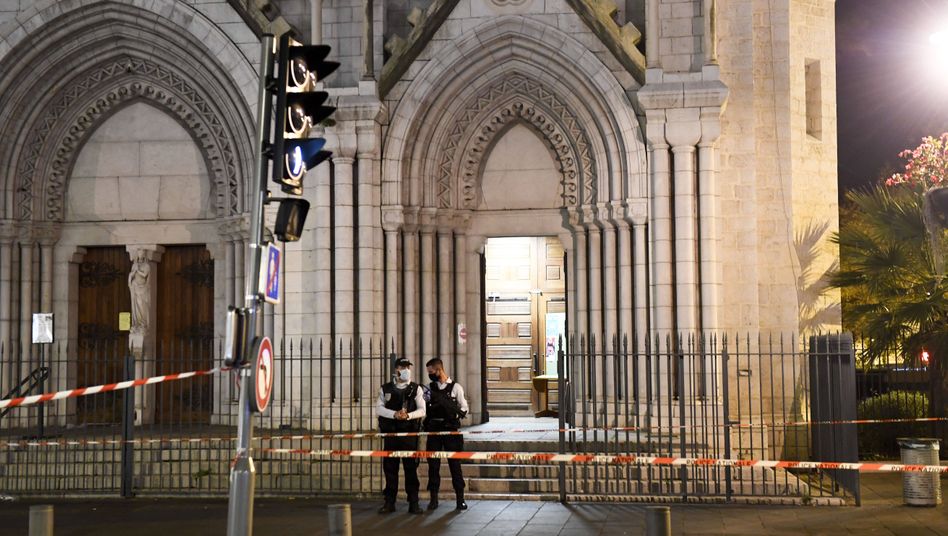 Security guards in front of the crime scene in Nice

Another suspect was arrested after the allegedly Islamist-motivated attack in Nice, which left three dead.

The 35-year-old was taken into police custody because of possible connections to the suspected attacker, reports the AFP news agency, citing judicial circles.

The station France Info had previously reported on the arrest.

The man is therefore accused of having been in contact with the perpetrator the day before the attack.

On Friday morning, the investigators had already announced the arrest of a 47-year-old who was also suspected of having been in contact with the attacker shortly before the crime.

In the attack on Thursday morning in the Notre-Dame Basilica, a man and a woman were initially killed;

an injured woman was able to flee to a bar but died there from her injuries.

According to the investigators, the alleged perpetrator is a 21-year-old Tunisian.

He had recently entered France from Italy.

According to Nice's mayor Christian Estrosi, the attacker shouted "Allahu Akbar" (God is great) several times before the police shot him and wounded him.

In France, the anti-terrorist prosecutor is investigating the case.

The authorities in Tunisia also opened an investigation.

France's Interior Minister Gerald Darmanin recently expressed concern that there would be further incidents such as "these terrible attacks" after the fatal knife attack in Nice.

France is in a "war against Islamist ideology," he told RTL radio station.

"We are in a war against an enemy that is both inside and outside."

Counter-terrorism prosecutor Jean-François Ricard said on Thursday evening that investigators wanted to find out whether the perpetrator had been supported by accomplices.

The alleged attacker arrived on the Italian island of Lampedusa on September 20 and arrived in Nice by train on Thursday morning.

The Tunisian authorities are also investigating the suspect.

According to the law of the country, every Tunisian who is involved in acts of terrorism, whether at home or abroad, said a Tunisian judicial spokesman on Thursday evening.

It should be determined whether the perpetrator might have had supporters in Tunisia.

The attack occurred less than two weeks after the French teacher Samuel Paty was beheaded.

He was killed in Paris by a suspected Islamist of Chechen origin on the street with a knife.

In class, the teacher had used controversial Mohammed cartoons on the subject of freedom of expression.

The French finance minister Bruno Le Maire said on Friday the radio station France Inter: "I don't like these cartoons".

But he defends the right to publish them.

Terrorist attack in Nice: investigators take another man into custody 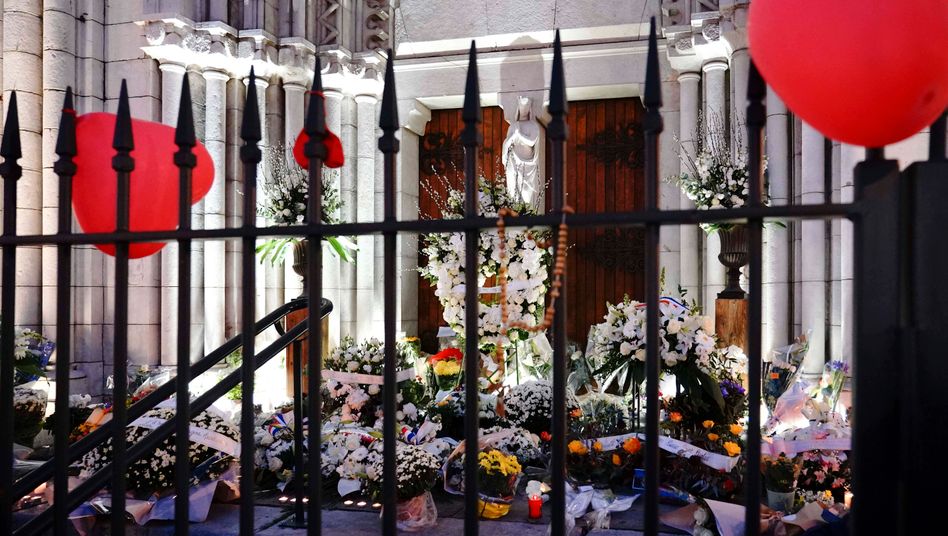 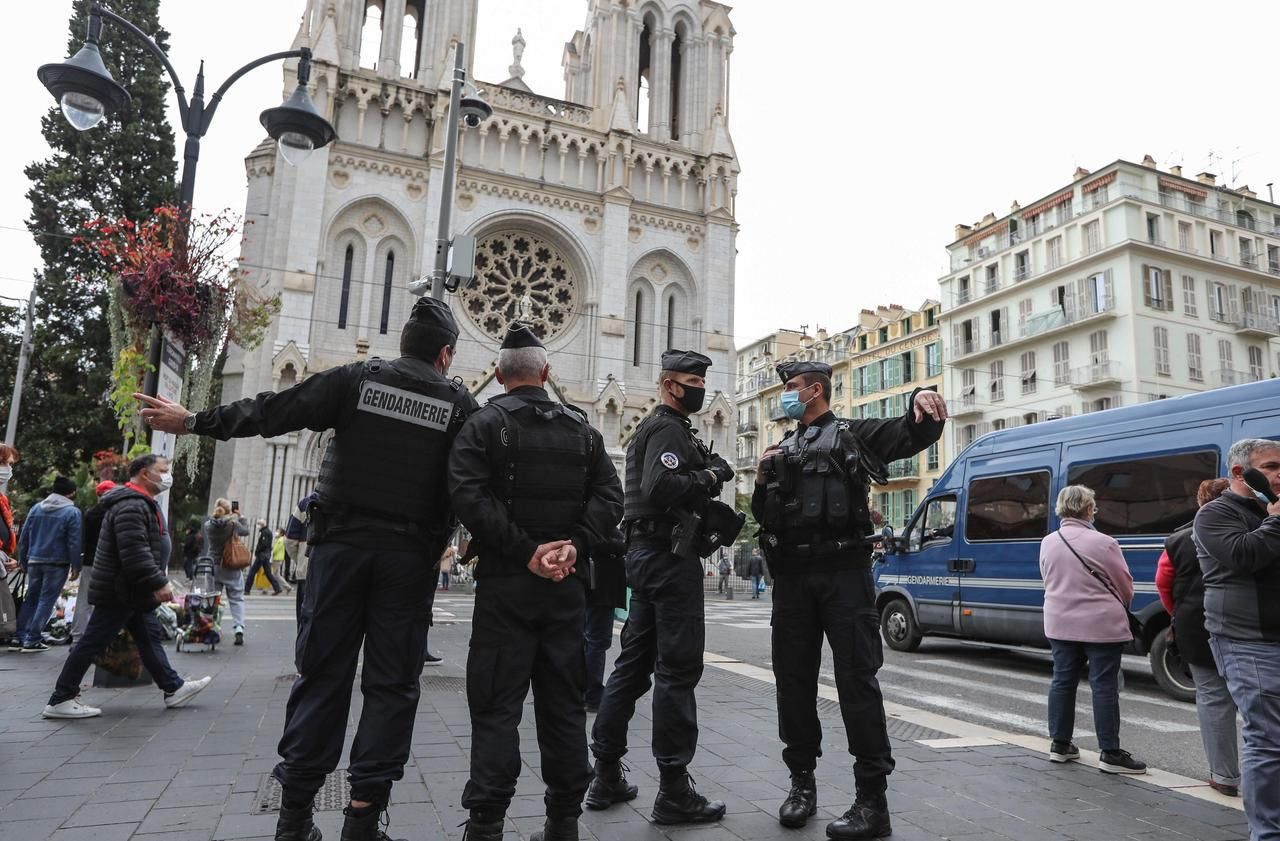 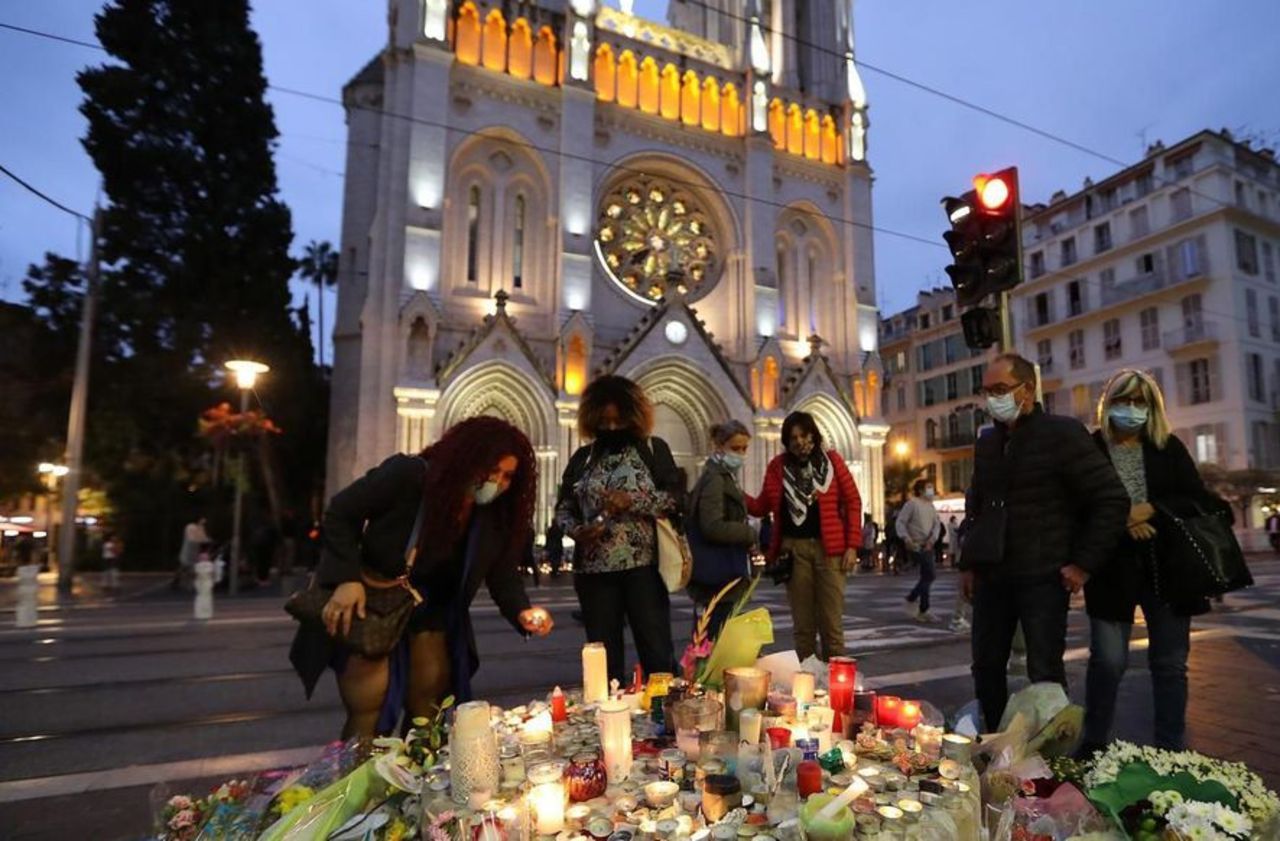 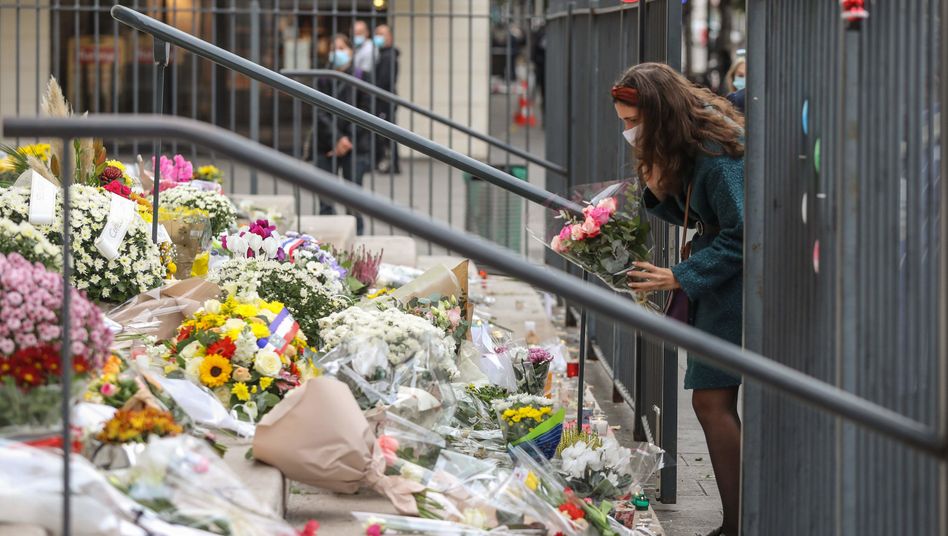 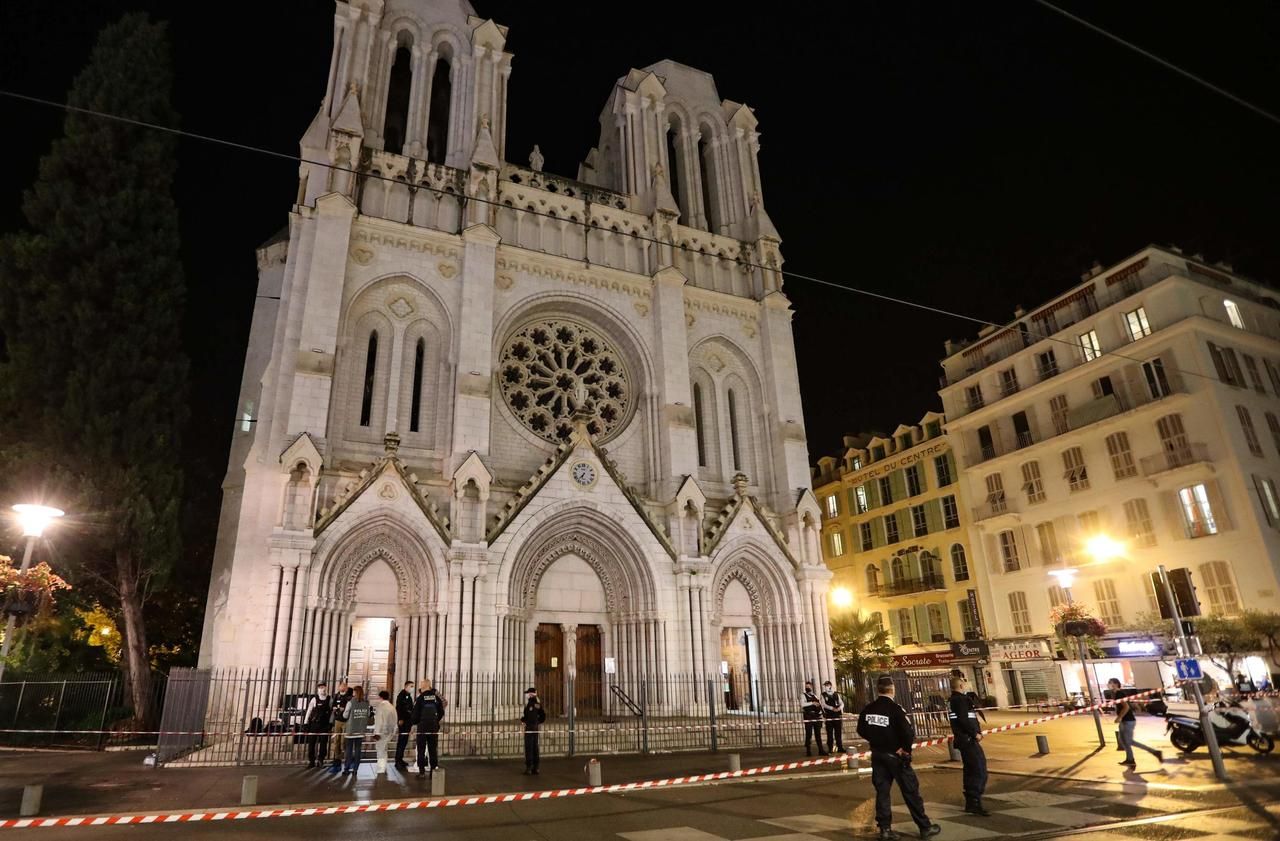 Nice attack: the last hours of Brahim A. before his act 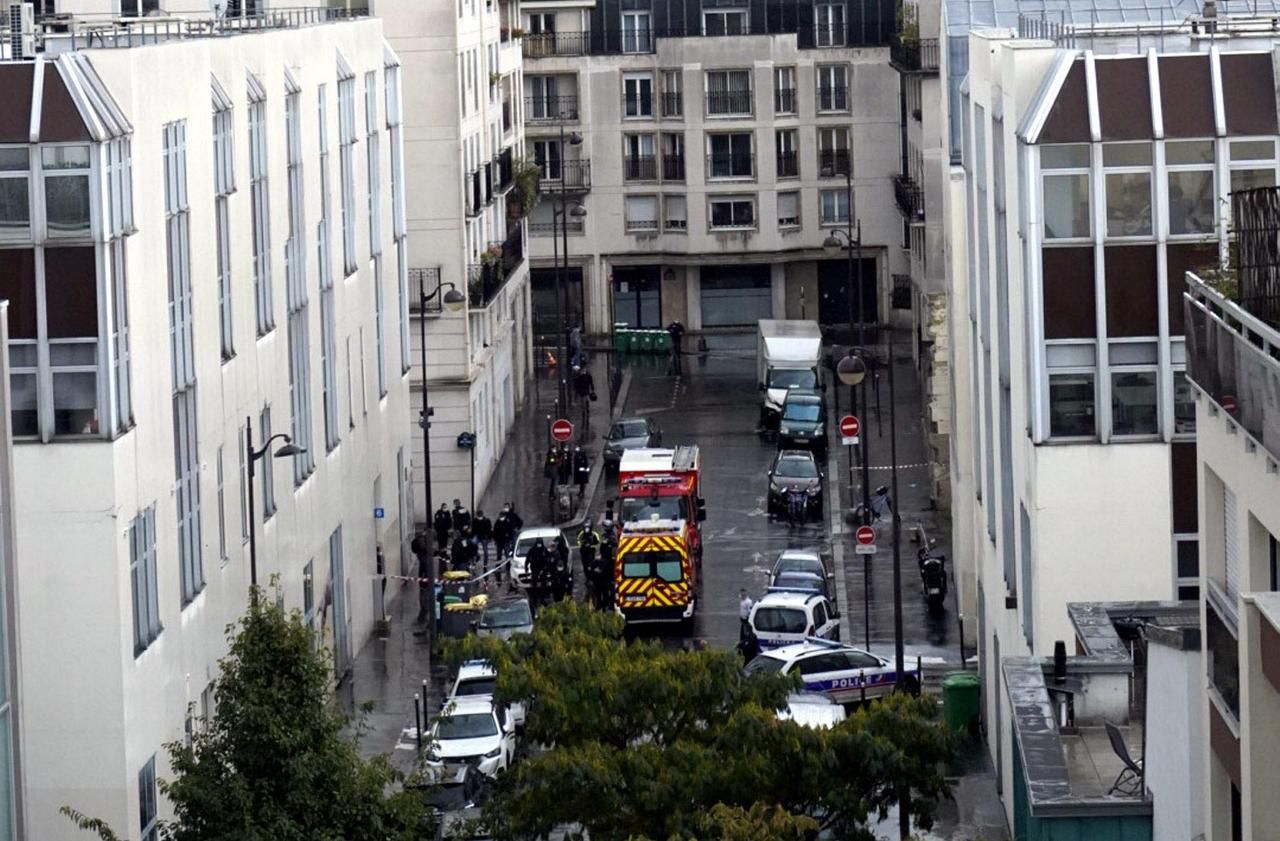 Attack in Paris: the suspect, "angry" after the cartoons, thought he was attacking Charlie Hebdo 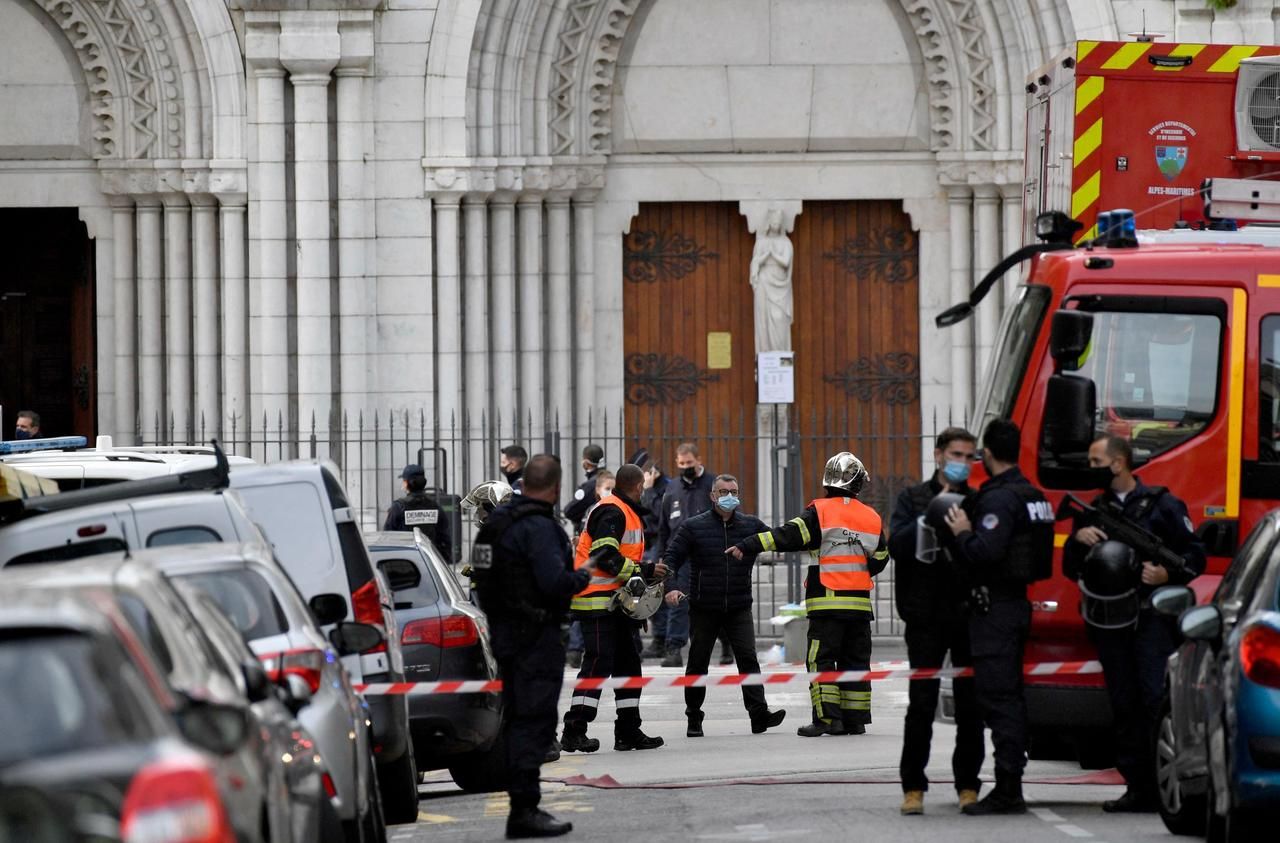 Nice attack: the "cryptic" exchanges of the terrorist at the heart of the investigation 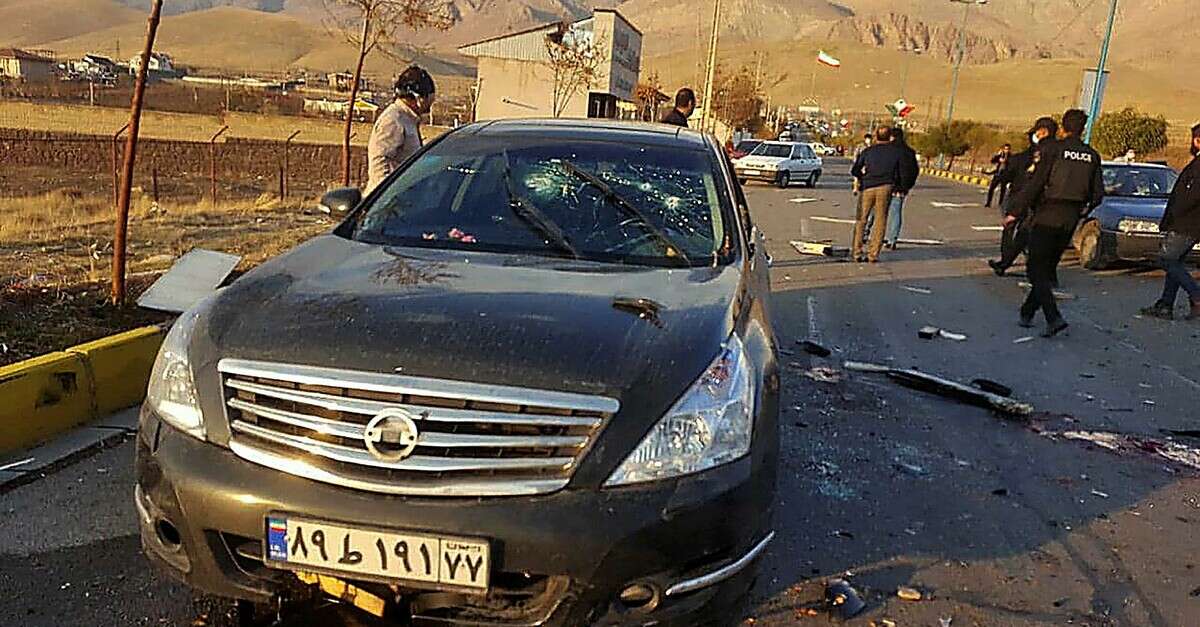 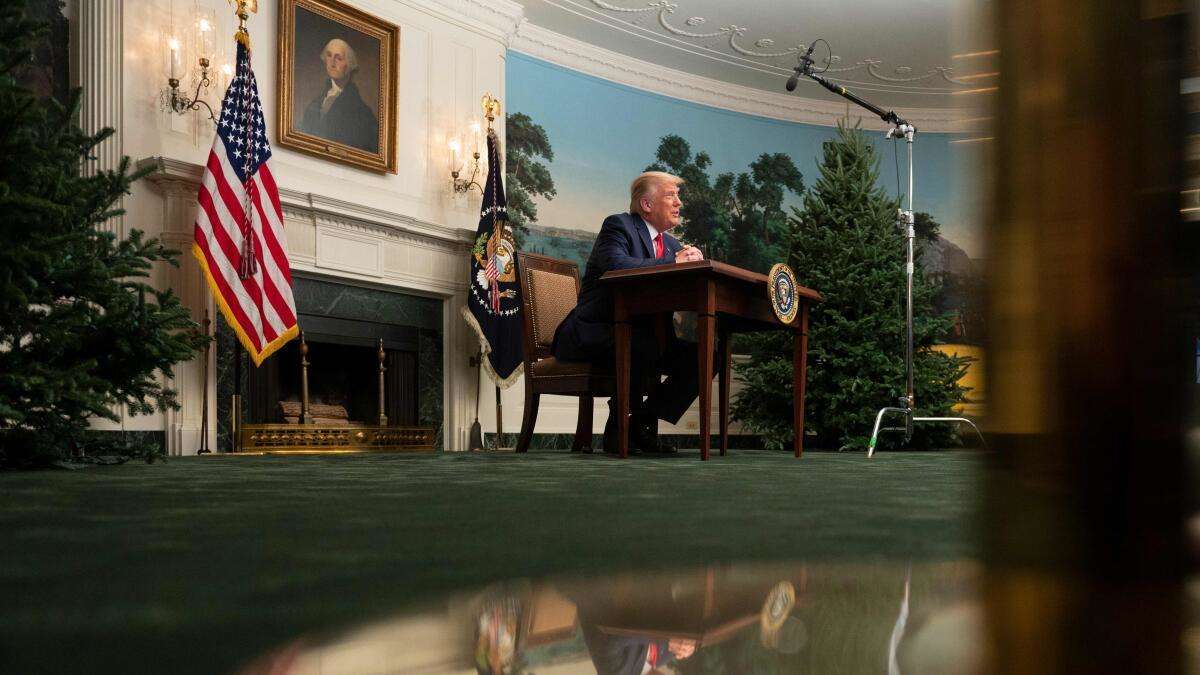 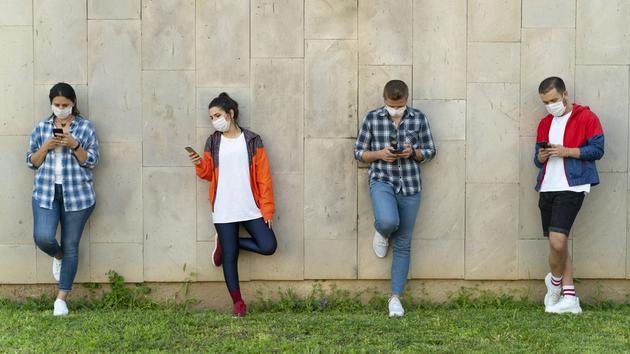 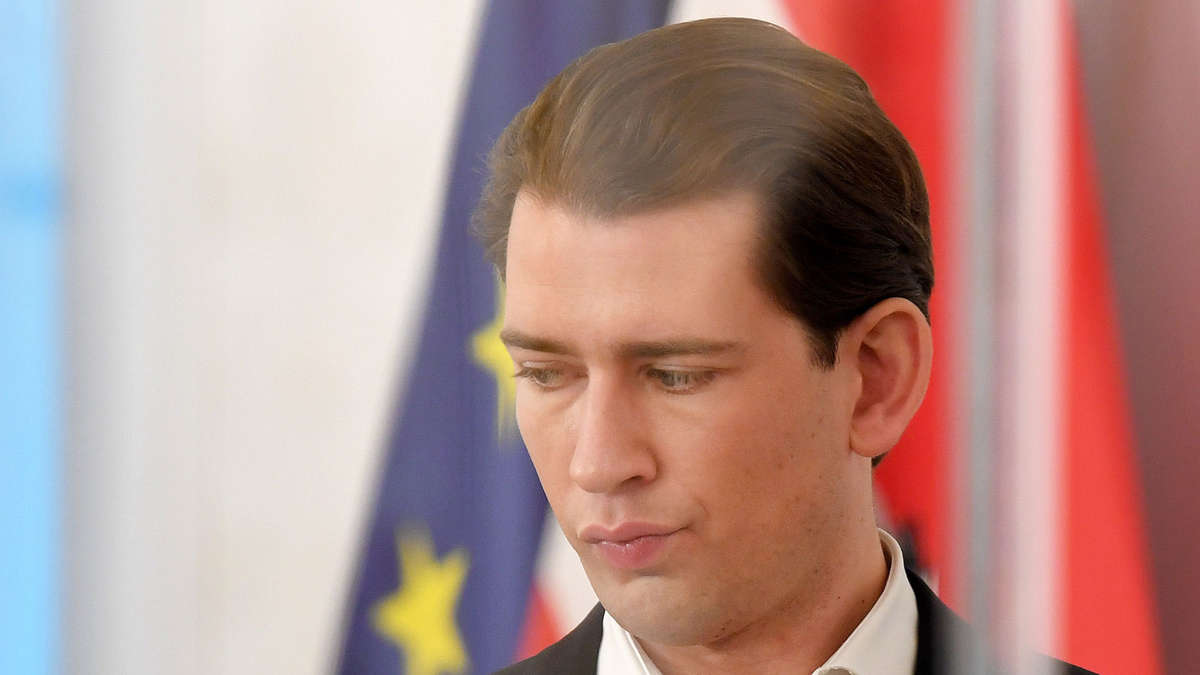 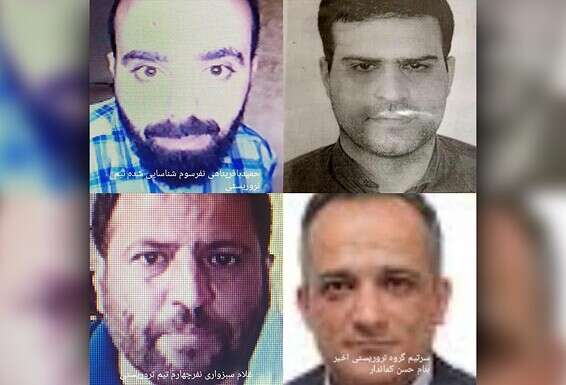 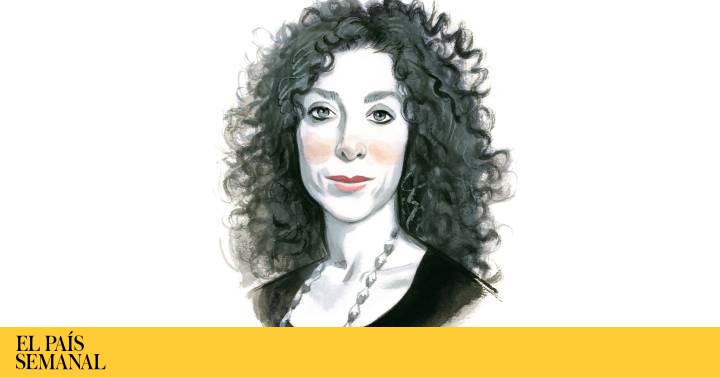