The expulsions in the last eight months call into question a diplomatic agreement reached with Mexico. As agreed, only Mexican children and other minors who have the supervision of an adult can be returned to the Aztec country after trying to cross the border. 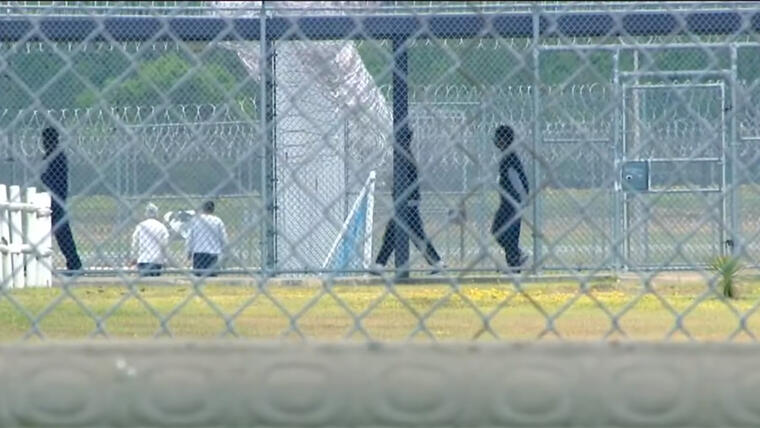 US border authorities have been expelling migrant children from other countries to Mexico, violating a diplomatic agreement with the neighboring country, according to The New York Times.

The expulsions came under the Trump Administration's aggressive border closure policy to prevent the coronavirus pandemic from spreading across the country, according to an internal email from a senior Border Patrol official.

However, these actions conflict with the terms in which the Mexican government agreed to help implement the order, which stated that

after attempting to cross the border.

Minors from countries like Guatemala, Honduras and El Salvador were expelled and put at risk by being sent without an adult to a country where they have no family connections.

In principle, most were taken in by the Mexican child welfare authorities.

This is how they describe one of the most feared immigration judges in the country, who imposes high bails and denies asylum cases

At least 208 Central American children had been expelled to Mexico between March 21 and June 5, according to data obtained by the human rights organization Women's Refugee Commission.

These expulsions in the past eight months reflect the haphazard nature with which many of the Administration's immigration policies have been introduced.

The management of the Trump Administration in this matter has left families separated for months and without being able to communicate with each other.

A court report this month revealed that the parents of 545 of those children in the United States, some separated since 2017, have yet to be located.

Under US diplomatic agreements and policies, minors from countries other than Mexico are supposed to be deported on flights operated by the Immigration and Customs Enforcement (ICE) to their countries. of origin, where they can reunite with their families.

An email from US Border Patrol Deputy Chief Eduardo Sánchez, obtained by The New York Times, makes clear that such transfers have not only occurred, but are a clear violation of US policy.

“We have identified several suspicious cases in which minors from countries other than Mexico have been expelled through ports of entry instead of being referred to ICE Air Operations to be expelled by plane,” Sánchez wrote.

“Please note that these actions could collide with Title 42 [which addresses public health, social welfare and civil rights] and must cease immediately.

Under no circumstances should an unaccompanied minor from a country other than Mexico be consciously expelled to Mexico,

"he added, referring to the federal public health statute on which the administration's border closure policy is based.

Brian Hastings, head of the Rio Grande Valley sector of the Border Patrol, acknowledged in an interview that non-Mexican children had been sent back to Mexico.

"Without the public health regulation we would have massive amounts of infections and again we would fill the hospitals," he alleged, explaining that border agents have orders to communicate with the Mexican consular office every time an unaccompanied child is expelled.

Immigrants enter a building at the South Texas Family Residential Center in Dilley on Aug. 9, 2018.Charles Reed / US Immigration and Customs Enforcement via AP

Border agents have been instructed to

[This teenager is struggling to keep ICE from deporting her father]

The coronavirus pandemic created an opportunity for the Trump Administration to enact its most stringent border restrictions yet.

Since then, thousands of children have been quickly expelled to their countries of origin after crossing the border into the United States,

Until then, children who traveled without adult guardians remained under the tutelage of the United States Government and were assigned a social worker who sought a US sponsor for them while their asylum cases were considered in court.

Attorneys for the American Civil Liberties Union (ACLU) are challenging the practice of expelling migrant children in federal court, arguing that it violates child welfare laws, such as the United States Victims Protection Act. It treats, as well as national immigration laws, that require special protections for migrant children traveling alone.

[Two Latinas risk reelection in the closest races to Congress]

"Even aside from the illegality of Title 42, it

is separately illegal under immigration law,

" said Lee Gelernt, the lead attorney on the case.

US authorities have expelled more than 200,000 people since the new border closure due to the coronavirus pandemic came into effect, according to public data.

[Why are Texas and Arizona decisive for Biden?]

Adults have also been deported during the pandemic and to combat repeated attempts to re-enter the country, the Border Patrol has initiated removal flights into the interior of Mexico for Mexican adults who have attempted to enter the United States four or more times. according to Hastings.

With information from The New York Times. 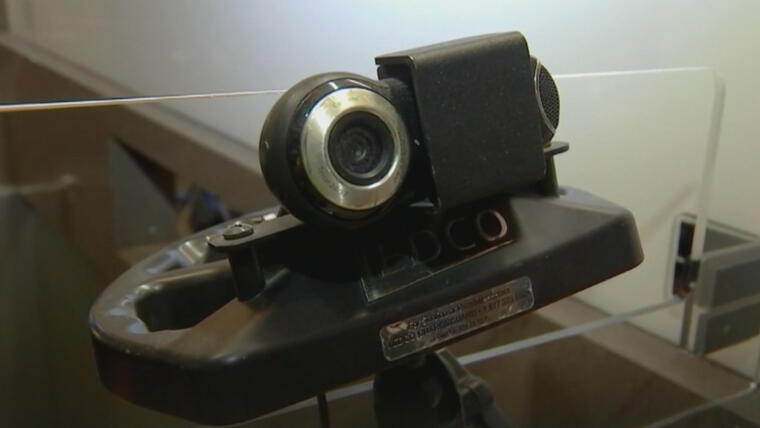 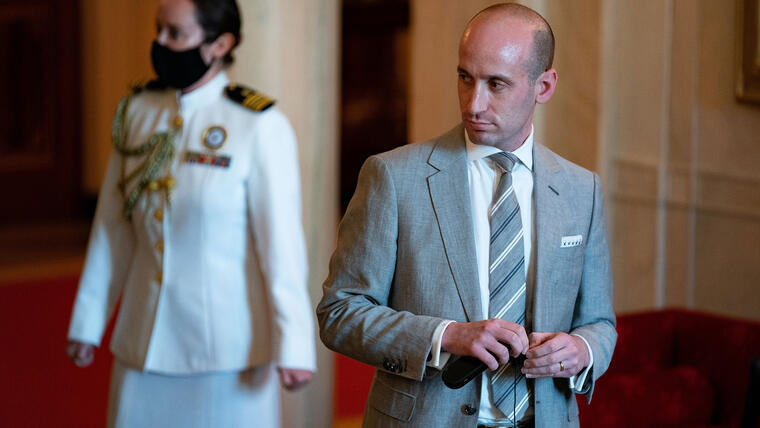 Those who vote to protect those who cannot vote from deportation 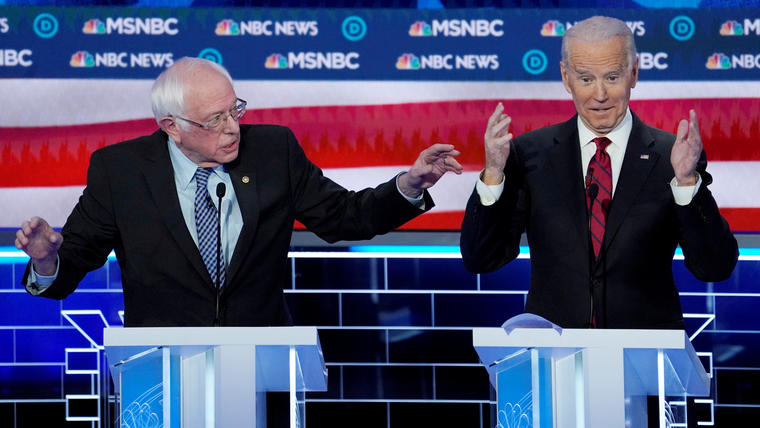 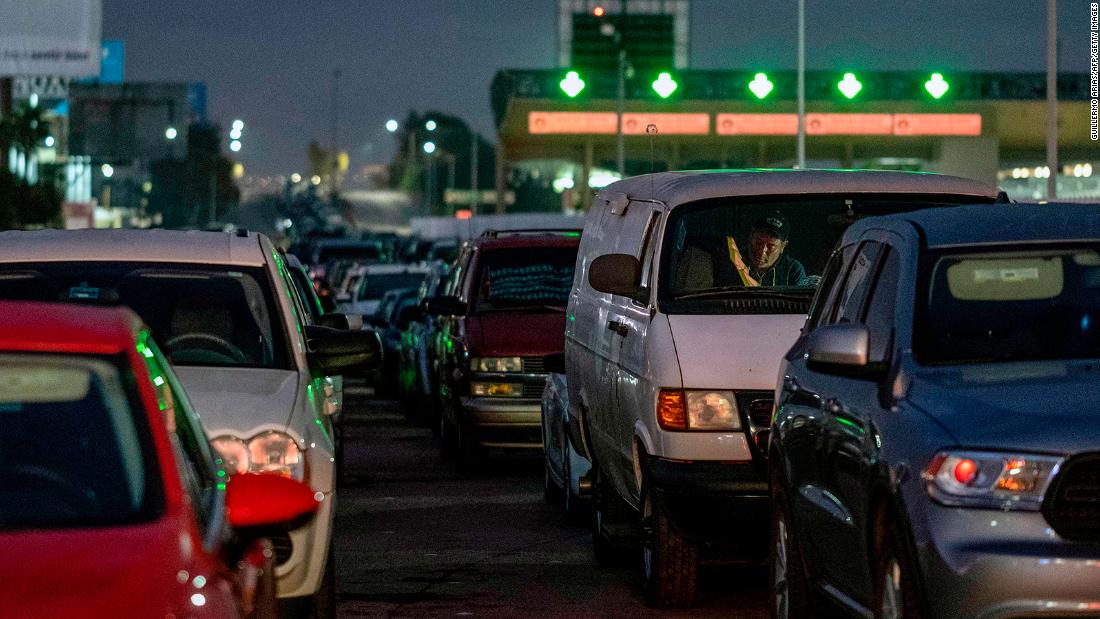 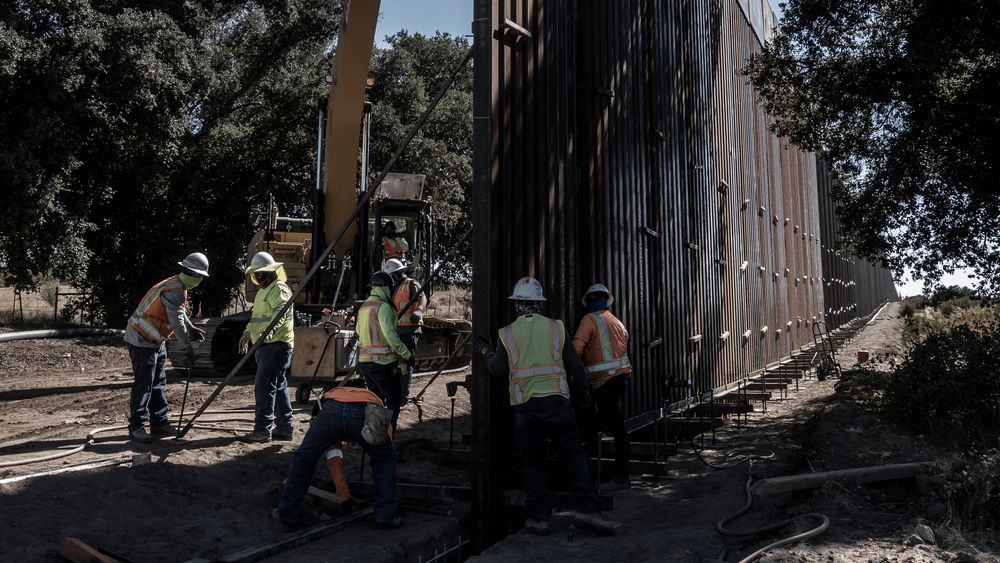 US held immigrant children, including 1 month old, for several days 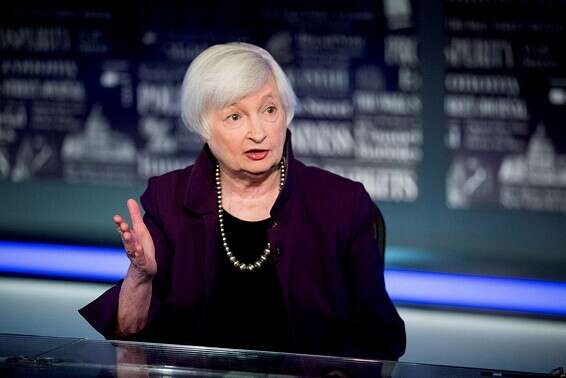 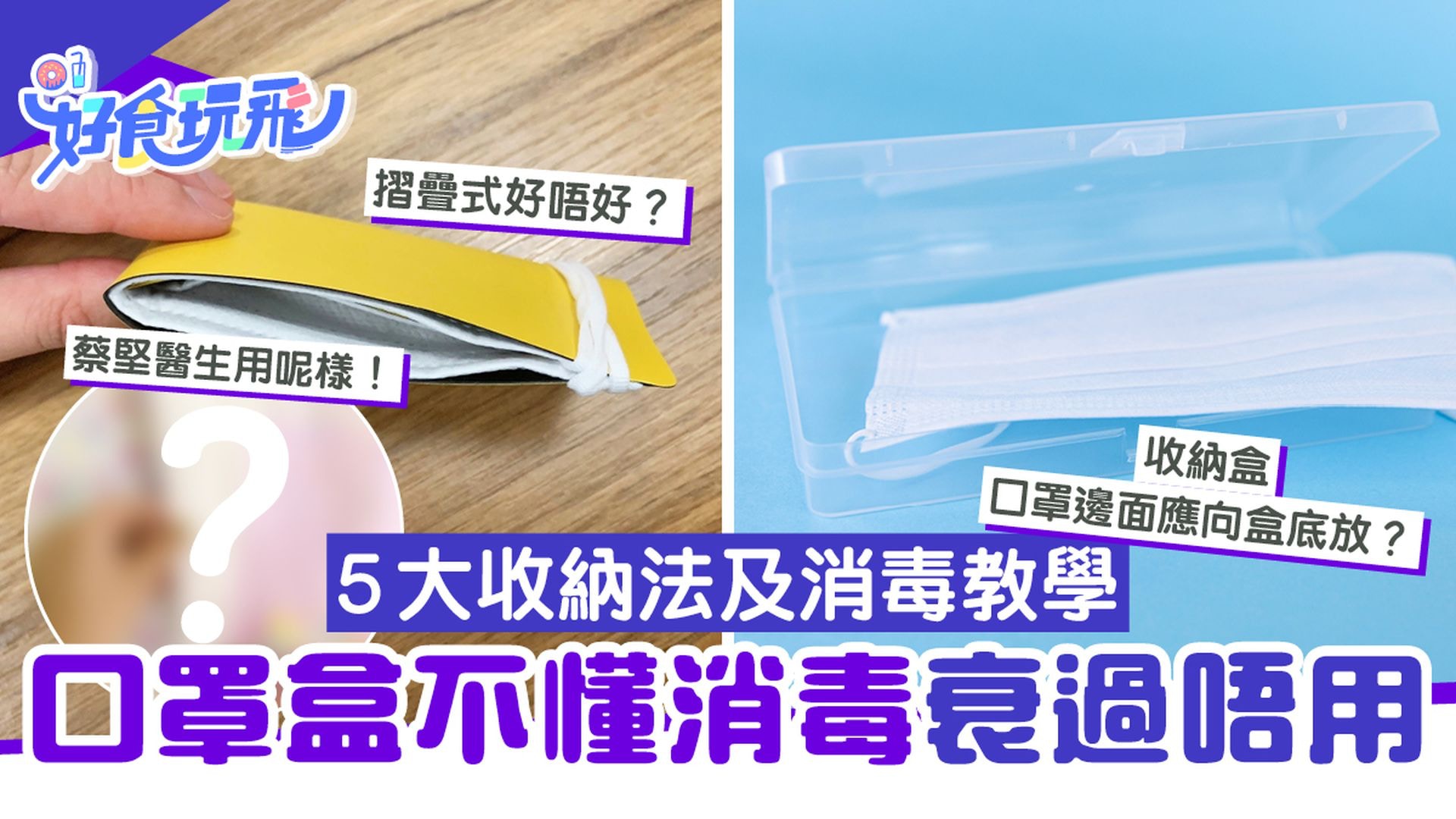 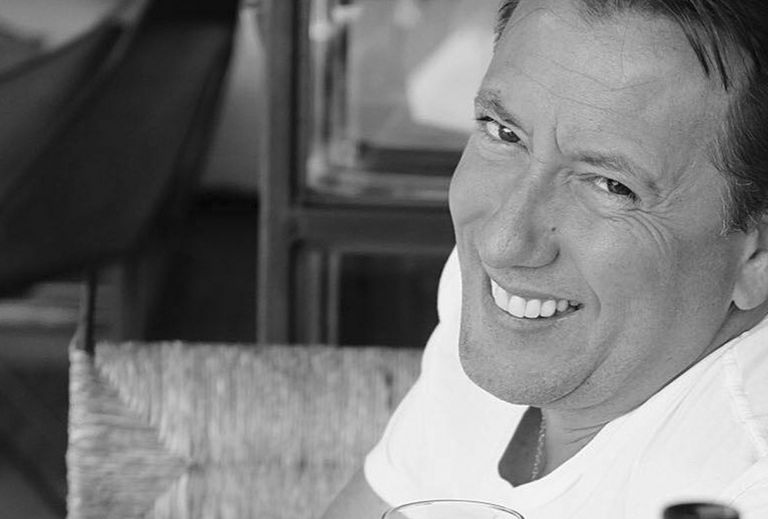 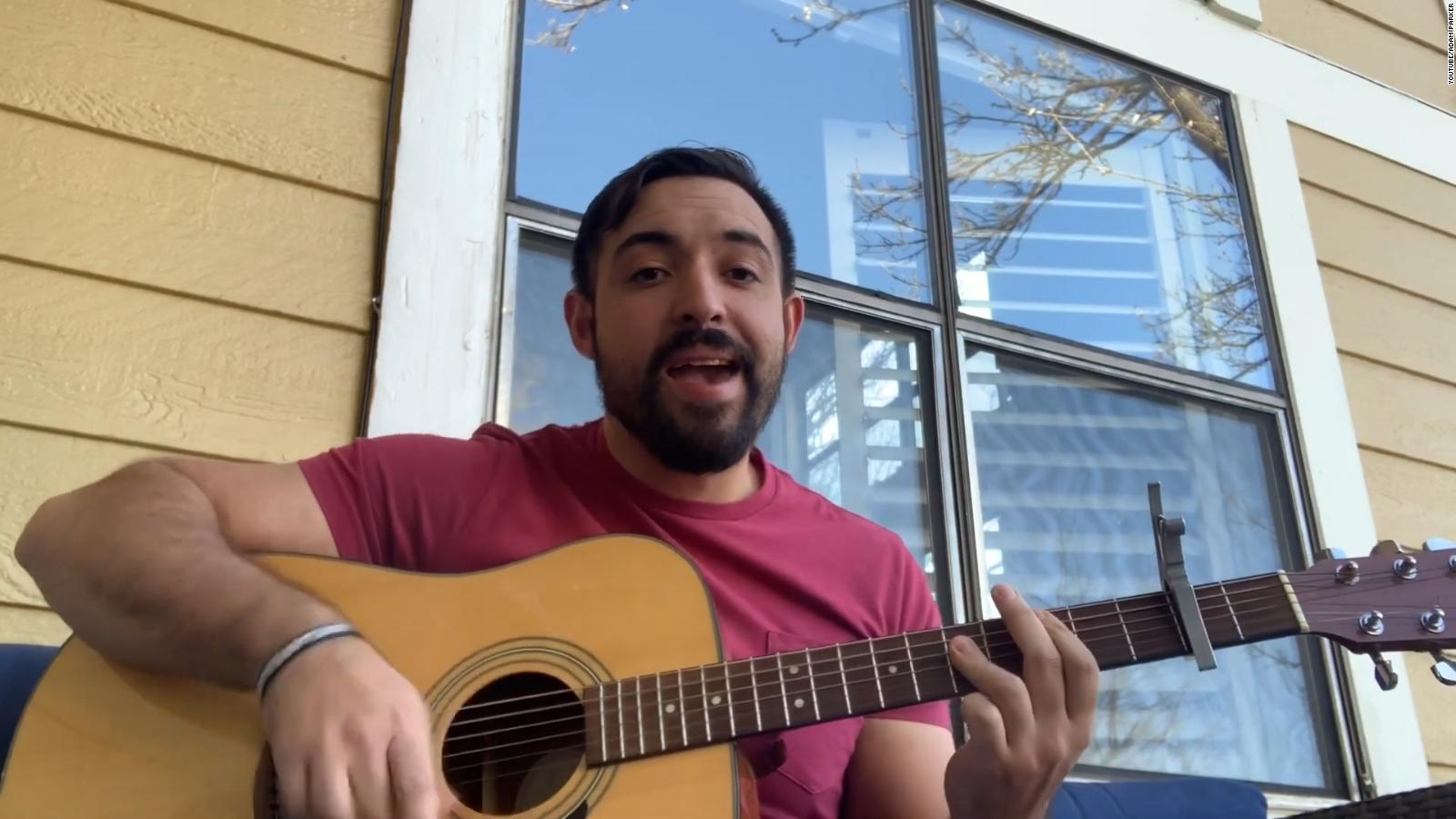 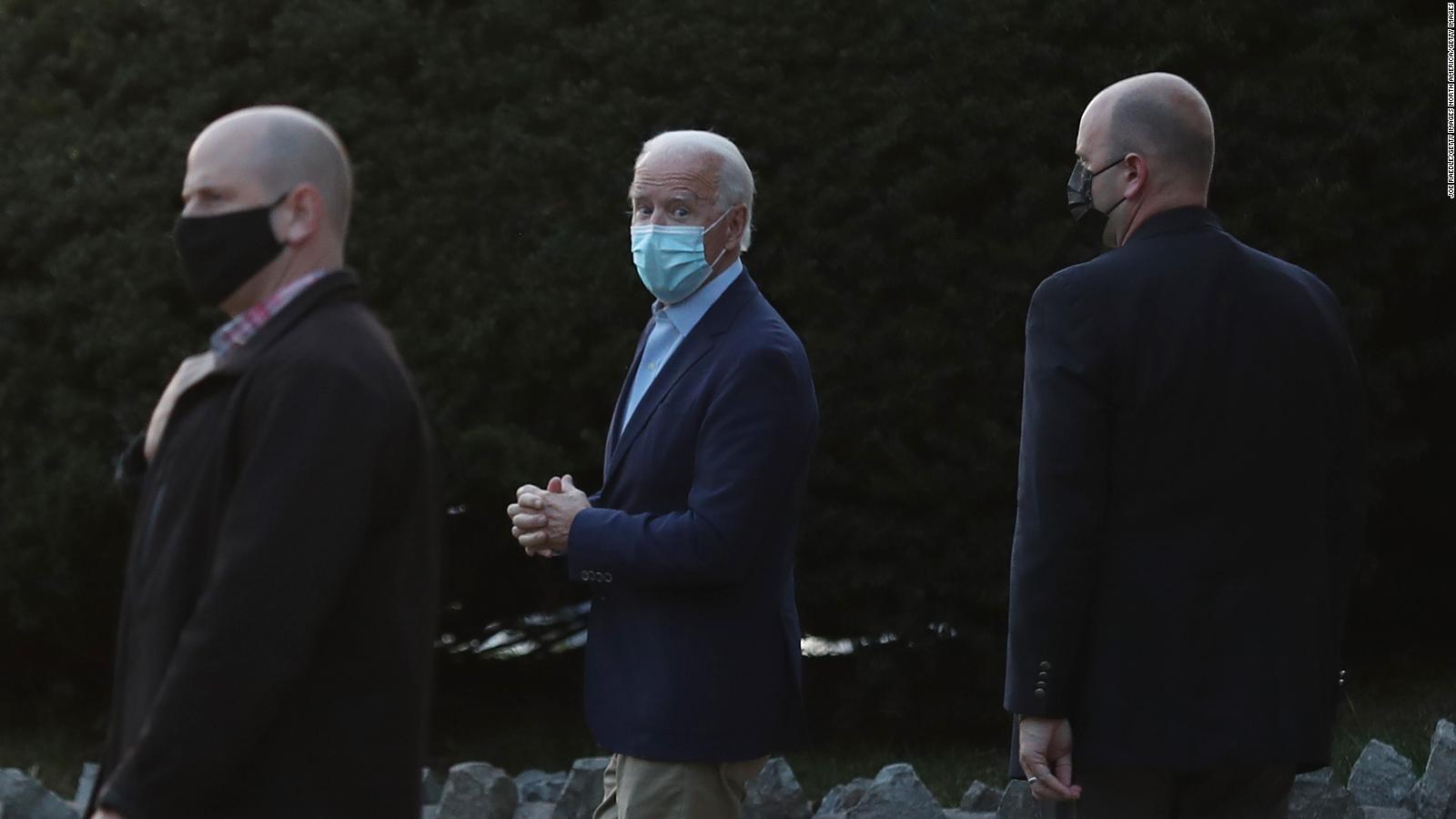 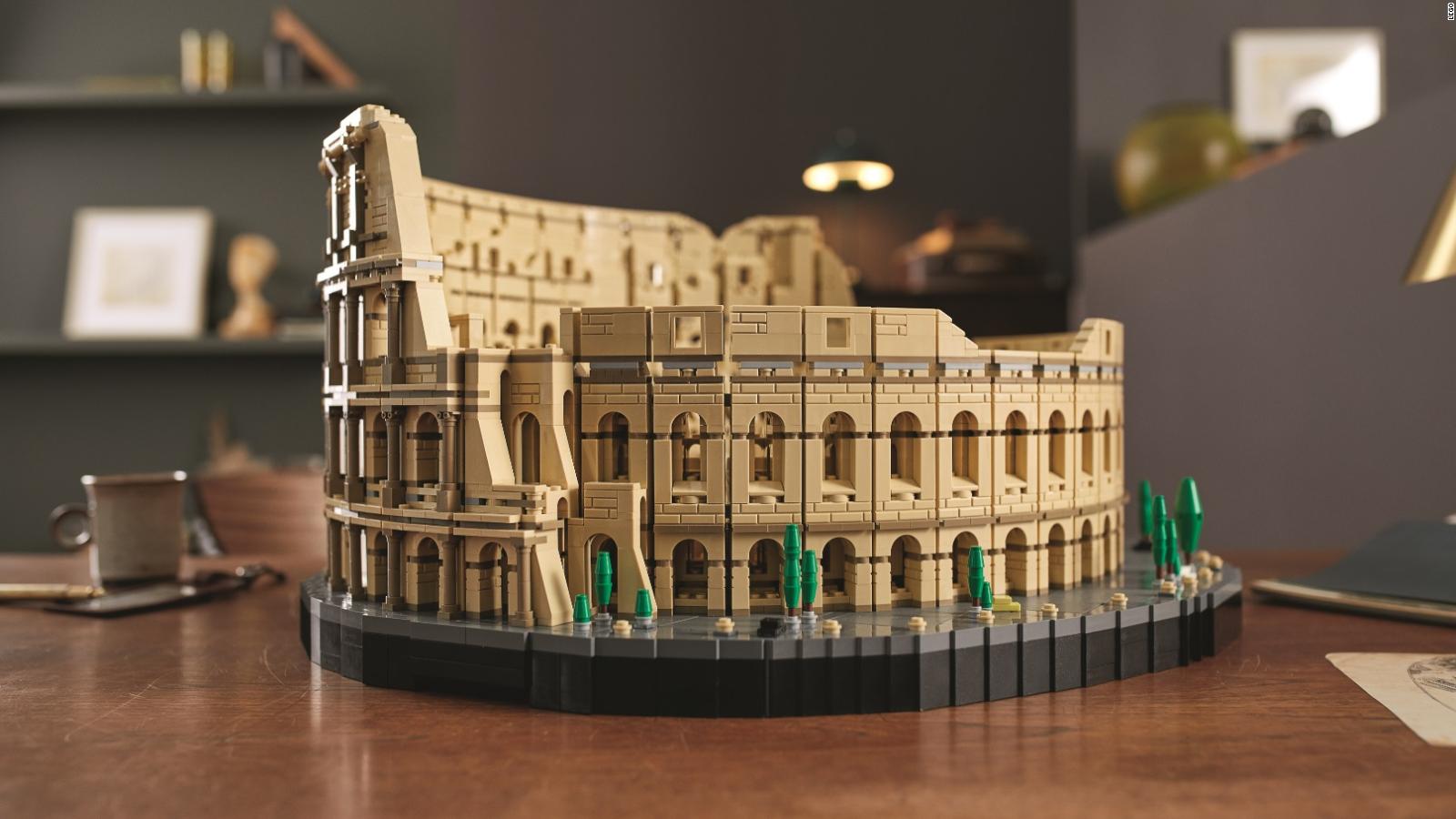 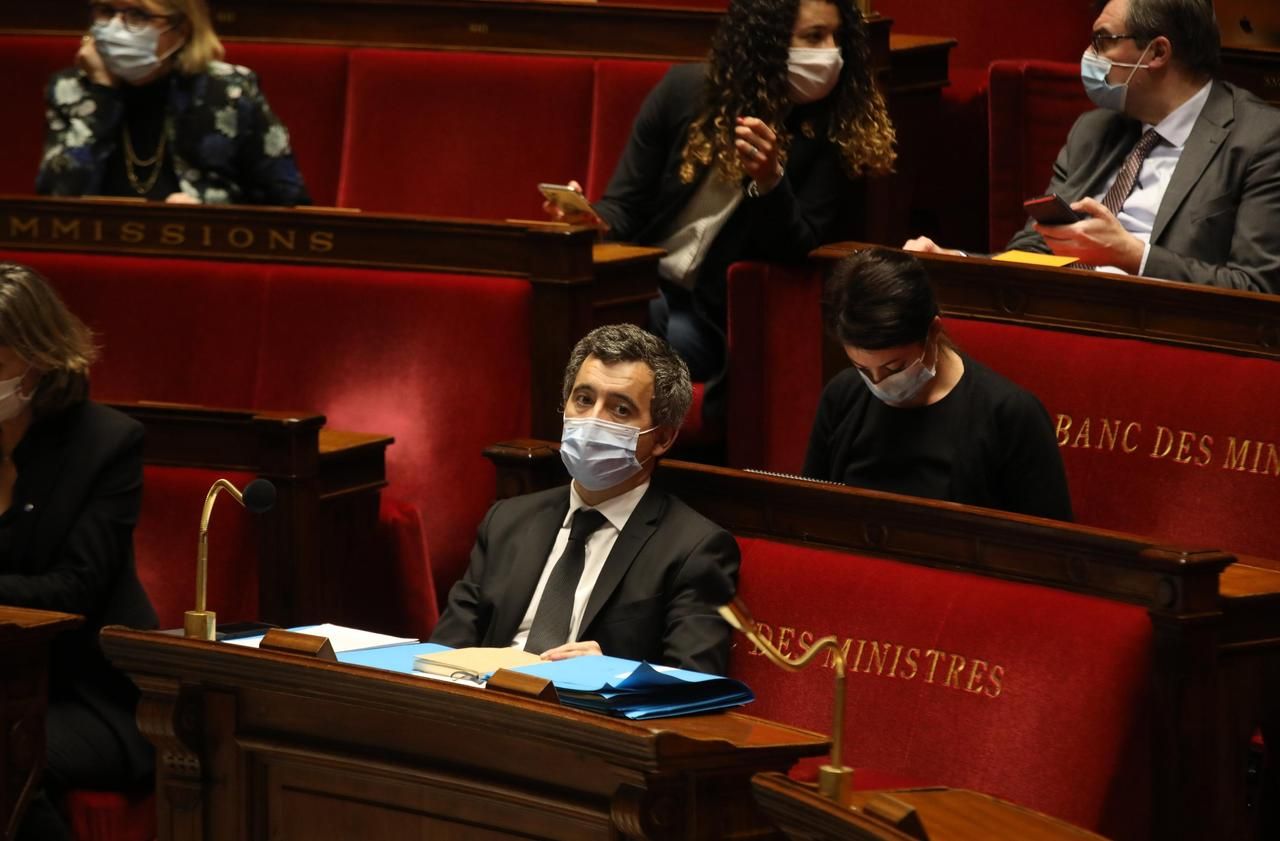 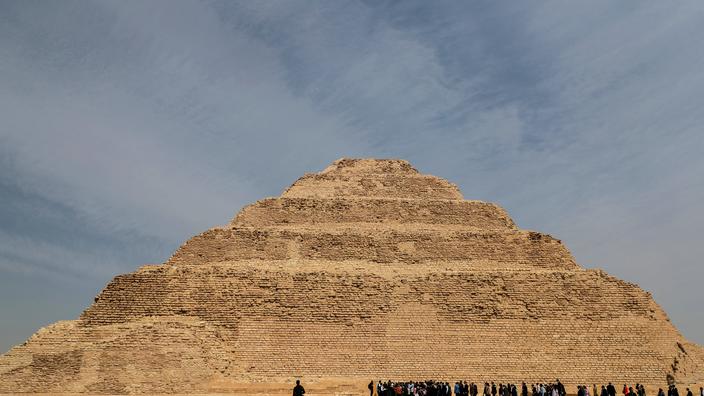 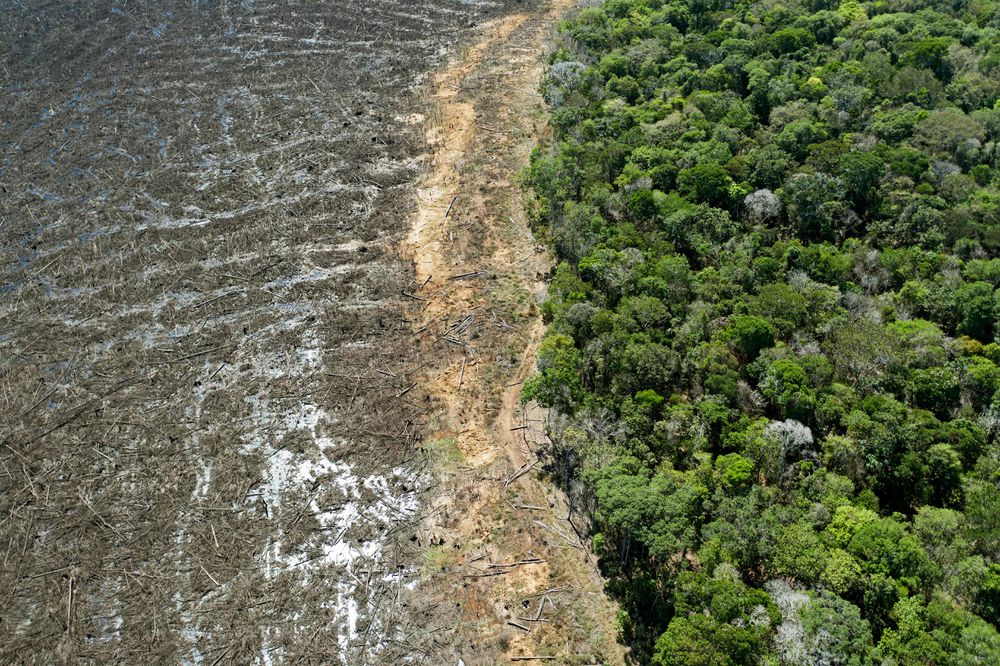