We verify the claims of presidential candidates about health programs

Trump and Biden denounce mutual threats to Medicaid, and about the lack of protection of people with pre-existing conditions, an alleged plagiarism in health proposals, and about the financial situation of primary health care workers. We examine who is telling the truth. 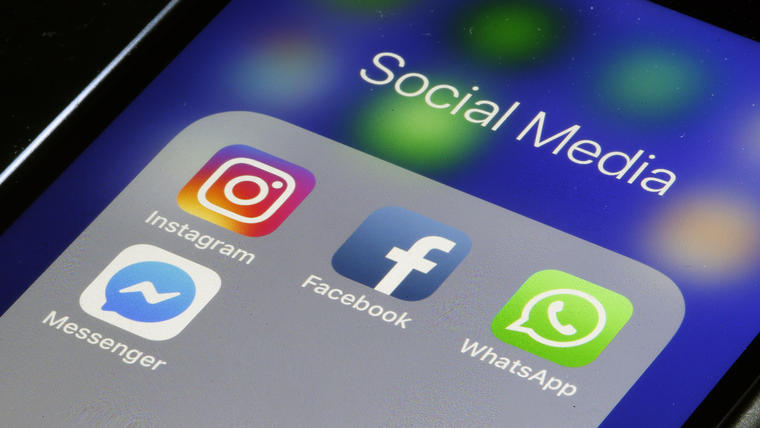 Access to healthcare is a key issue in this presidential campaign, which pits President Donald Trump against Democrat Joe Biden.

Their views and proposals on federal programs like the Affordable Care Act (ACA), Medicaid and Medicare, among others, are clearly opposed.

Both have made accusations about their plans to ensure

So have vice presidential hopefuls Mike Pence and Kamala Harris.

We review and verify some of these statements with the help of the Politifact organization:

As part of his electoral strategy, on October 3, the president signed an executive order to protect Medicare.

He warned that if Biden won the presidency, the program would be in jeopardy.

"As long as I am president, no one will touch your Medicare benefits," said the president, "I will not allow these [Democratic] politicians to steal your health care and give it to illegal aliens."

Social networks promote the Latino vote and are protagonists of politics

Biden's campaign ad refers to the Trump Administration's support for a Republican court case, California vs.

Texas, which seeks to repeal the Affordable Care Act, known as Obamacare.

The legal challenge, filed by a group of Republican prosecutors, argues that the entire law should be struck down, which some critics say would affect Medicaid benefits.

Oral arguments in the case are scheduled for November 10.

The Trump Administration submitted a brief in support of the invalidation.

The ACA includes approximately 165 Medicare provisions, including one that was implemented to phase out the prescription drug coverage gap.

[Telemundo poll: Hispanics support Biden in these key states as much as Clinton in 2016]

However, Biden's announcement lacks context, as determined by Politifact.

While it is true that the warning appears to be true, since the court case that Trump supports seeks to invalidate Obamacare, it is actually unclear what the provisions of the law would be that, if repealed, would affect Medicare benefits.

It is also unclear whether the partial repeal of the law would fully affect the Medicaid program.

"They have 180 million people, families under what Biden wants to do, which will basically be socialized medicine."

During the last presidential debate, Trump claimed that 180 million people would lose their private health insurance due to the "socialized" medicine that Biden will implant if he is elected.

"They have 180 million people, families under what he wants to do, which will basically be socialized medicine; you won't even have a choice, they want to finish 180 million plans," Trump said.

Experts consulted by Politifact agreed that

what the president said is false

Although estimates indicate that there are a number of citizens who would likely leave their employer-sponsored coverage for the public plan, they would do so by choice, and the estimates are nowhere near the 180 million figure that Trump said.

"Under Biden's plans, doctors and hospitals would remain in the private sector as they are today," he concluded.

"Trump just promised that if he wins re-election, he will gut Social Security and Medicare"

"Trump has just promised that if he wins re-election, he will crush Social Security and Medicare," Harris posted Aug. 9 on his Instagram account.

The senator was referring to when Trump said he would give workers a four-month break from the tax that helps fund Social Security.

But the president's action, through a memorandum, said nothing about Medicare payroll taxes.

Harris's claim is false, because Trump did not make that statement, and his intention to temporarily suspend the payroll tax does not affect Medicare funding.

What is true is that Trump did not offer a clear plan to replace the loss to the Social Security beneficiary fund, which could be undermined.

[Two Latinas risk reelection in the closest races to Congress]

"When you look at Biden's plan, it looks a lot like what the president, myself, and our task force have been doing every step of the way."

Vice President Mike Pence said during the vice presidential debate that Biden copied Trump's plan on responding to the pandemic.

This statement is false.

"The reality is, when you look at Biden's plan, it looks a lot like what the president and I and our task force have been doing every step of the way," Pence said.

Politifact did a review of both candidates' plans and found that there are obvious similarities.

Both state goals such as vaccine development and expanding the public availability of COVID-19 testing.

But Biden's plan proposes actions that the Trump Administration has failed to take.

It also focuses on federal authority rather than state.

In addition, the candidates' behavior on the pandemic and their views on science are opposite, with Trump avoiding the use of masks and social distancing, and Biden strictly adhering to both.

"Biden will destroy his protections for pre-existing conditions"

The president assured on September 10 that the Democratic candidate will "destroy" health insurance protections for pre-existing medical conditions.

The claim is false, as there is no solid basis to support it.

Protections for people with pre-existing conditions were a key pillar of the Affordable Care Act (Obamacare), which became law when Biden was vice president.

The law prohibited health insurance companies from denying someone coverage or charging more just for having a health problem before the new coverage took effect.

Biden still upholds the law, including his protections for pre-existing conditions.

He said that if he is elected president, "he will protect and expand it."

There are 100 million people who have pre-existing conditions

Biden expressed during the last presidential debate that “there are 100 million people who have pre-existing conditions.” He said this when explaining why these people could lose coverage protections in the event that the Affordable Care Act (ACA ) was declared unconstitutional by the Supreme Court.

Protecting coverage guarantees for people with medical problems has been a key campaign issue.

It is among the most popular provisions of the ACA, and polls indicate that the majority of Americans support maintaining such protections.

According to Politifact, which inquired into the figure outlined by Biden, various experts consulted

agreed that the estimate of the Democratic candidate is correct.

That figure is even a bit low based on a range provided in a Health Department report, one of the specialists said.

What is unclear is how many people with pre-existing conditions would be at risk of losing their insurance entirely, facing higher costs, or having their conditions excluded from coverage.

Trump indicated that his Administration has provided new health coverage that is less expensive than what is purchased through the Affordable Care Act (ACA) marketplace.

"I moved quickly to provide affordable alternatives. Our new plans are up to 60% cheaper and better," Trump said in February during his State of the Union address.

The president's statement is false, taking into account that he was referring to short-term and limited-duration plans, and these are not new.

They are programs that have been around for decades at various times and are regarded as an interim solution.

Experts consulted by the Politifact organization assured that it is difficult to compare them with the ACA plans, which cover much more and are obliged to accept all applicants.

Given the limitations of short-term plans, they are no better than ACA plans.

Policyholders could face significant financial risk or treatment needs may not be covered.

"" In terms of low wages and limited benefits for home health workers, 40% continue to receive food stamps or Medicaid "

Biden said in July that his proposals include improving the conditions of health and personal care workers who work at home.

As indicated, 40% of these professionals rely on coupons from the Supplemental Nutrition Assistance Program (SNAP) and Medicaid.

The ex-vice president's statement is true: since they qualify for such assistance programs, the pay of these home health workers is low.

The figure provided by Biden matches information from the PHI National Workforce Data Center, an organization that studies the direct healthcare workforce.

According to this group, in 2017 42% of direct care workers, a category made up of personal care aides, home health aides, and nursing aides, received some form of public assistance, defined by PHI as assistance from food and nutrition, public health insurance or cash assistance.

A more detailed breakdown of this broad category of work showed that 53% of home care workers received public assistance;

"It's about easing the pressure on working families who are raising their children and caring for aging loved ones at the same time," Biden said.

This data verification was translated thanks to the FactChat agreement, coordinated by the International Fact-Checking Network (IFCN) with the support of WhatsApp.

The objective of the project is to bring better information in Spanish during the US presidential elections in 2020. This and other political checks can be received directly by WhatsApp by clicking here or by registering the number +1 727-477-2212 and writing " Hello "in the first message.

We will wait for you. 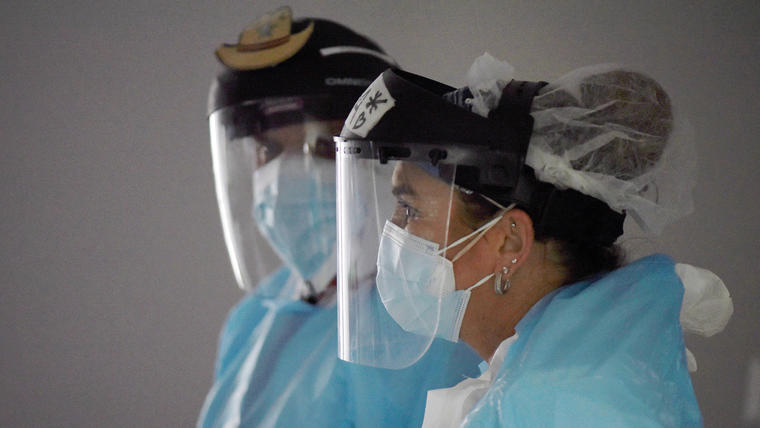 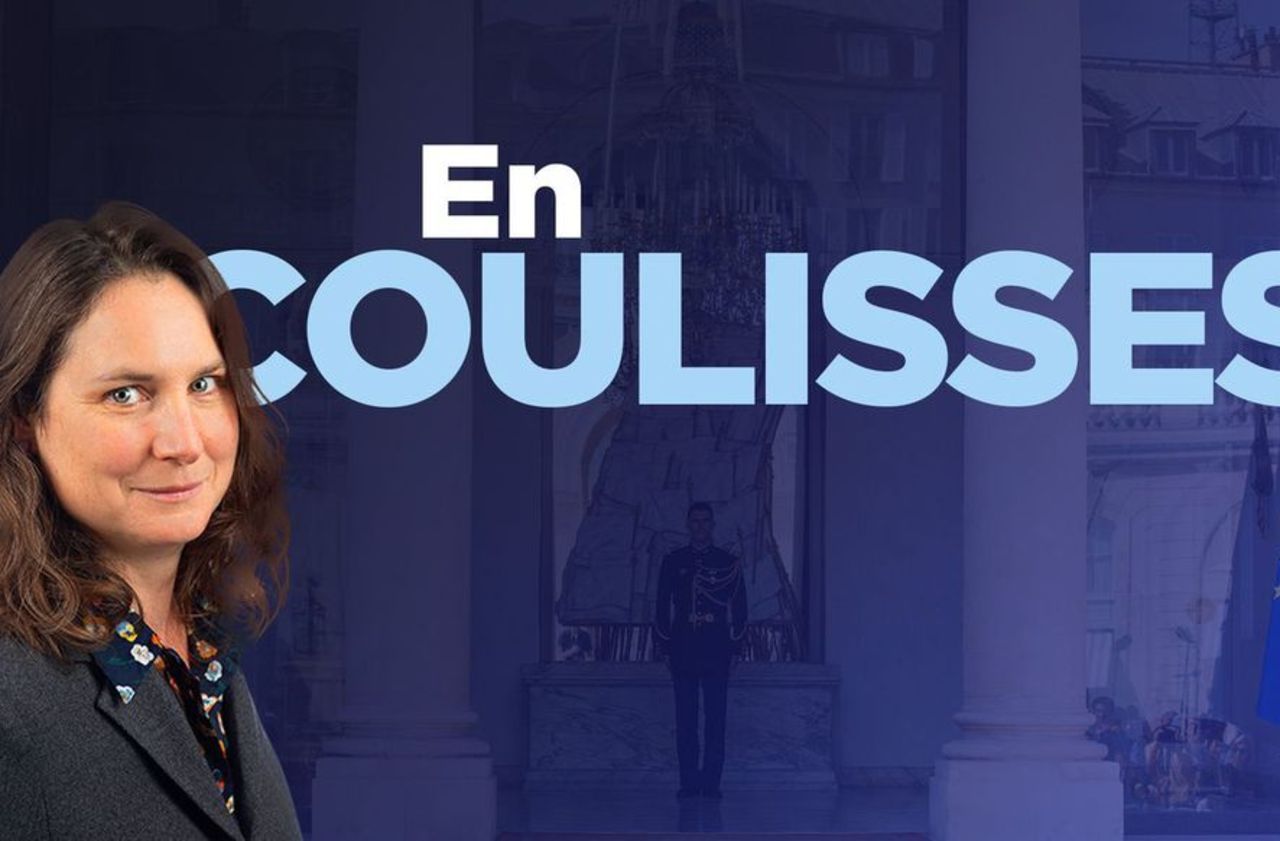 Captain Marleau to the rescue

Secretary-General of the Campaign to Lift the Siege on Syria: Presidential elections are a constitutional and national entitlement par excellence

Regional and departmental elections: we will vote on June 13 and 20 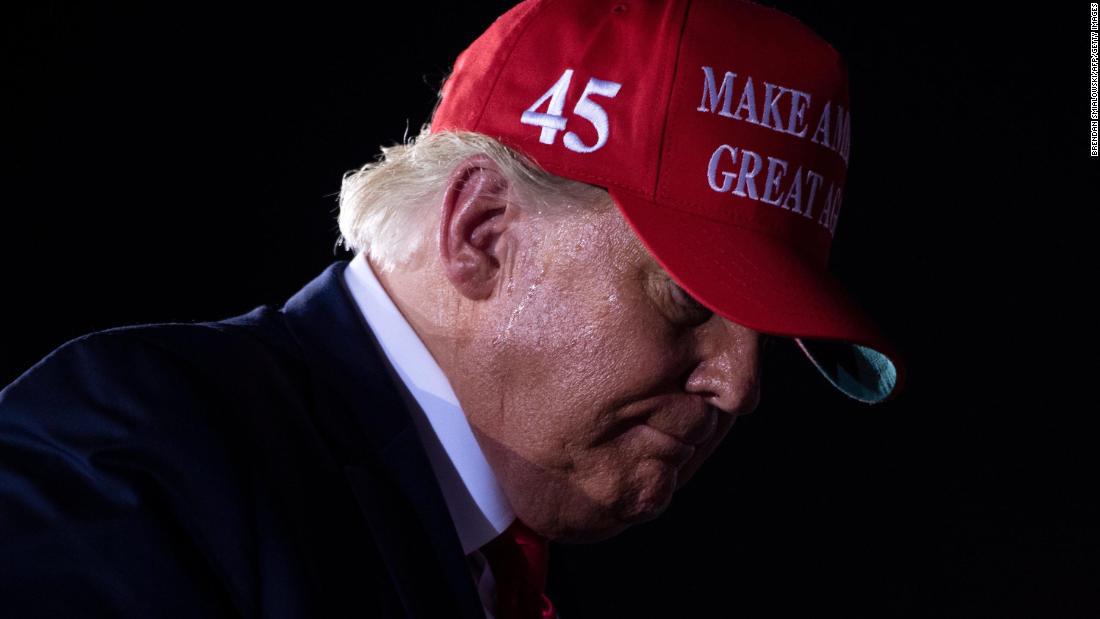 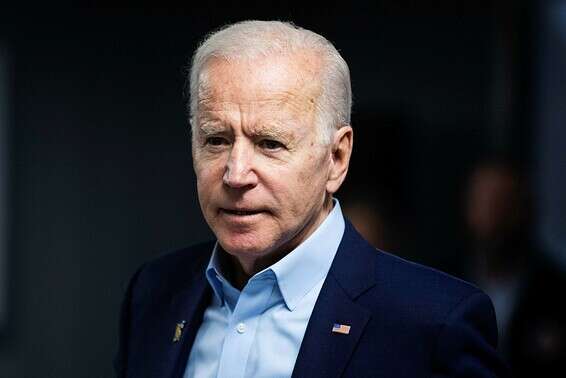 Will motivate voters? Trump on his way to Georgia | Israel today 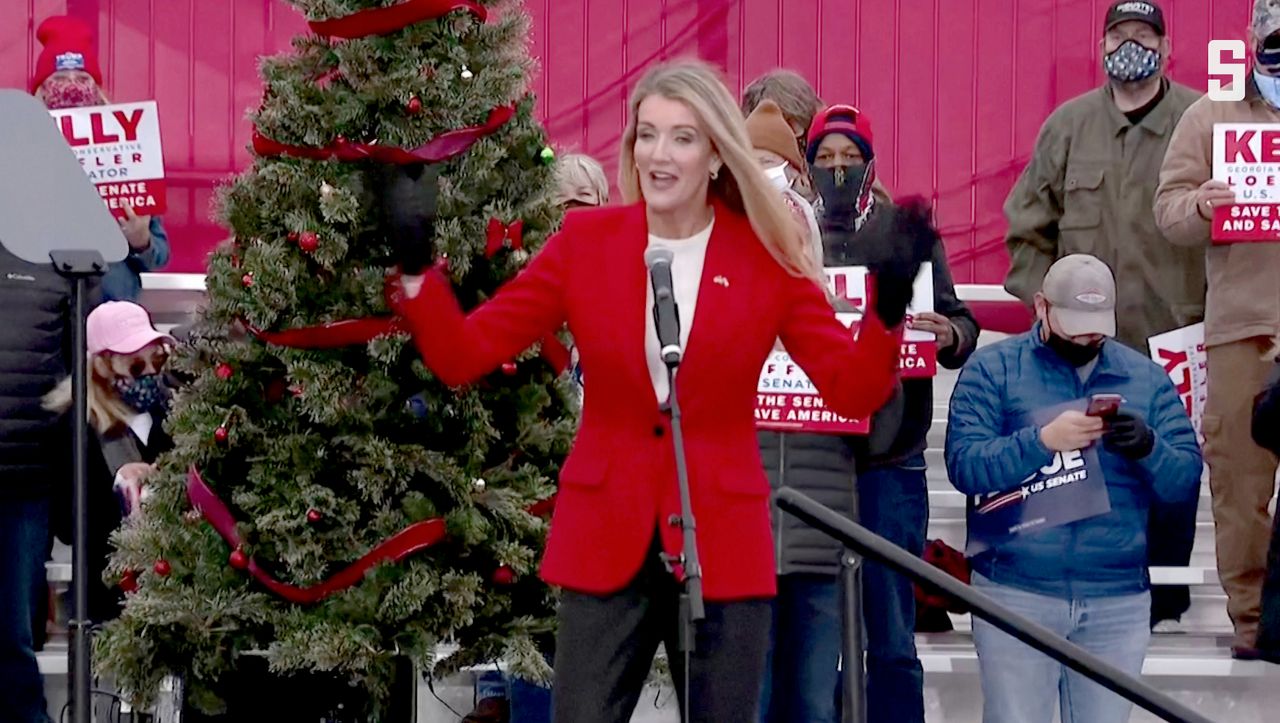 Runoff election for the US Senate: "We are the firewall against socialism"