Hollywood star Matthew McConaughey looks back on his life in his recent biography. He also writes about the tragic death of his father.

Hollywood star Matthew McConaughey looks back on his life in his recent biography.

He also writes about the tragic death of his father.

has played many roles in his long career.

Whether in romantic comedies or as a character actor - the

presented himself on the cinema screen as a man with many faces.

The 50-year-old's private life also had many facets in store for him.

, McConaughey wrote about one of the

most tragic chapters of his life

death of his father James

does not let go of McConaughey to this day.

Kay McConaughey also wrote about the death of her husband in her book "I Amaze Myself", published in 2008.

the accident in his book.

“I got a call from my mother.

'Your father is dead' ”, said Matthew McConaughey the moment when news of his father's death reached him.

“My knees gave out.

I couldn't believe it, ”he described his reaction.

“He was my father.

Nobody or nothing could kill him.

According to McConaughey, his father had a

Accordingly, he once said to his three sons: "Boys, when I go, I will make love with your mother." Whether he said this jokingly or seriously - fate made this prophecy come true.

relationship between the parents

of Matthew McConaughey went quite

"It was like the Pacific Ocean in a storm," said his son Matthew about his parents' marriage.

Hollywood star Matthew McConaughey: No contact with his mother for years

With his mother, the superstar also had to get through

, for eight years there was absolute

, Kay's indiscretions were the cause of the

"I had conversations with her and three days later, all of a sudden, the press was exactly what I told her," said McConaughey.

Although he regularly had his mother

not to pass on intimate details to the media

When Kay McConaughey then invited a camera team to take a tour of his parents' house and shared childhood anecdotes and stories from Matthew McConaughey's youth with journalists, he pulled the emergency brake and

In the meantime the two have made up again.

Meanwhile, a cinema legend recently suffered the tragic loss of his son.

Another Hollywood star mourns his sister. 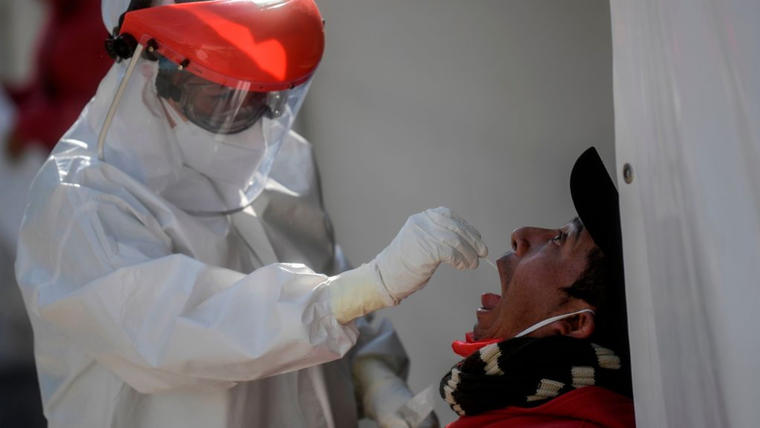 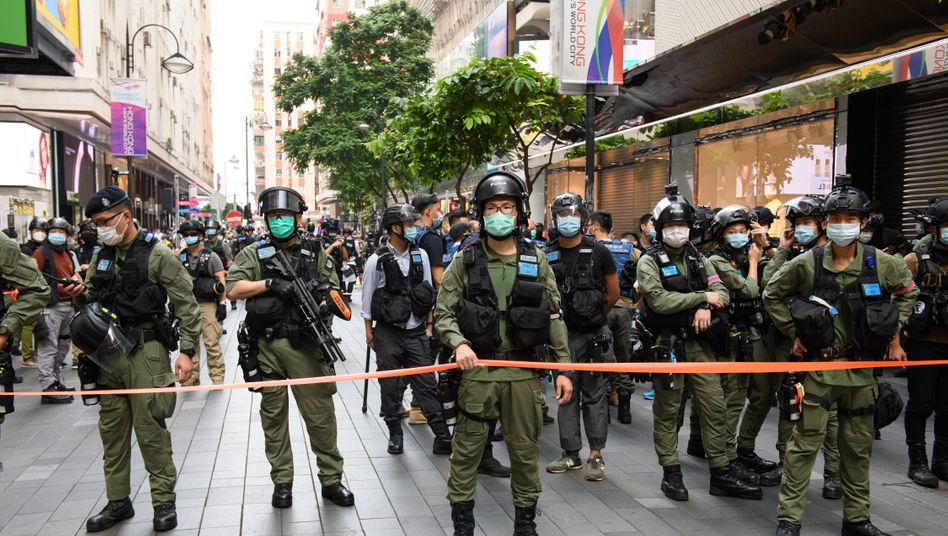 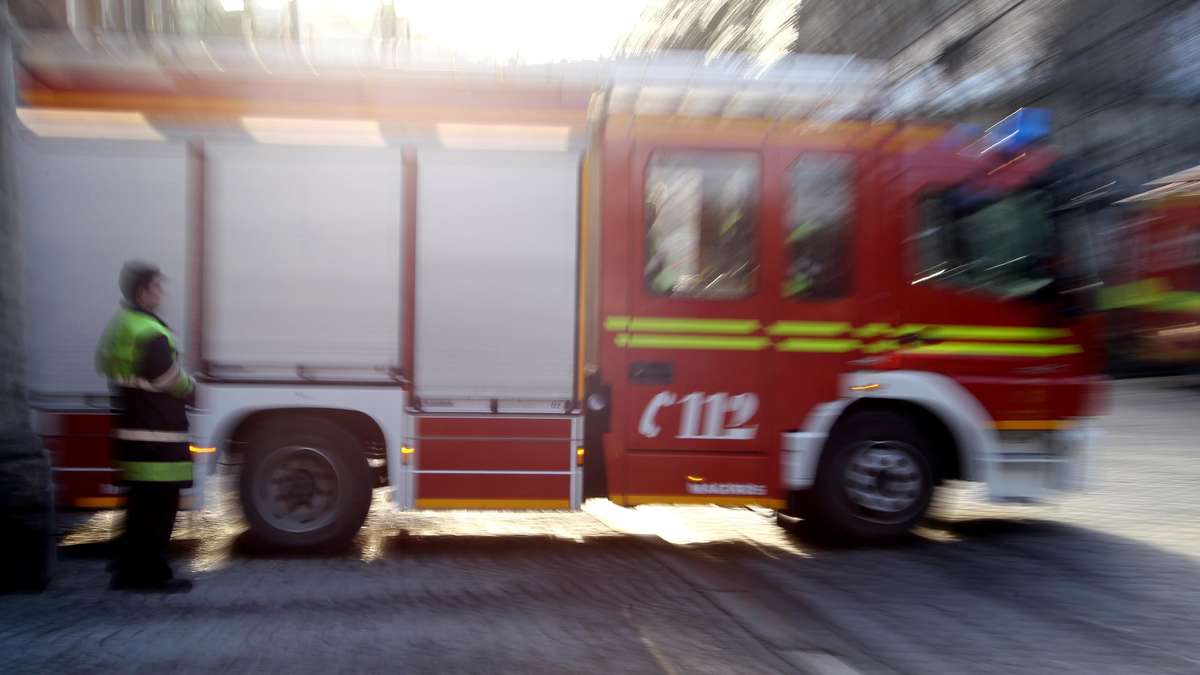 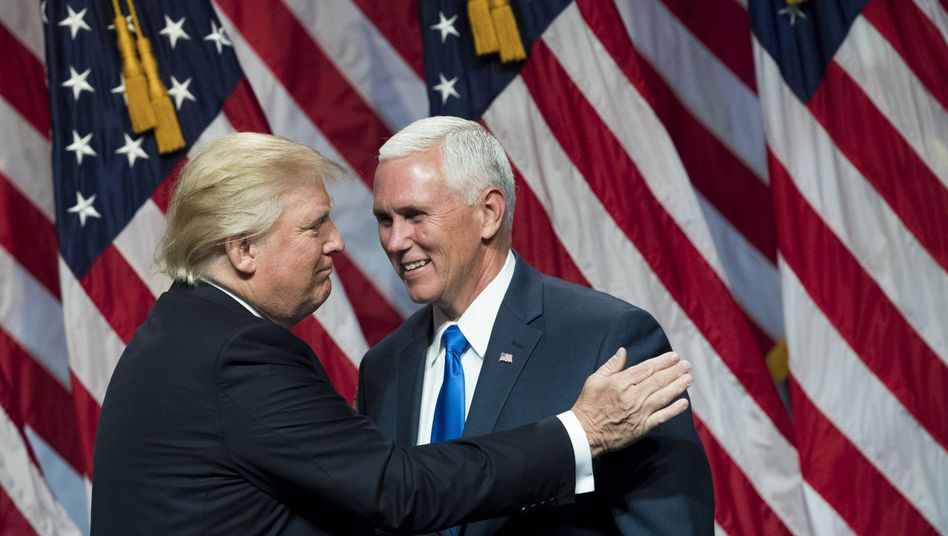 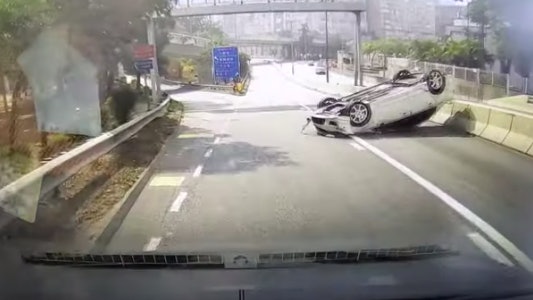