The LNR published a study on Tuesday showing the economic weight of the thirty Top 14 and Pro D2 clubs. Spending of clubs and supporters in the territories, induced jobs, contributions to public revenue via taxes and levies ... Currently fighting for its economic survival, French professional rugby has mandated the Center for Sports Law and Economy and the Pluricité firm to assess its impact in the territories where the thirty Top 14 and Pro D2 clubs are located.

The result of this study?

A “significant” contribution to economic and social activity in these territories.

A "local economic lever today very weakened by the absence of the public in the stadiums with the Covid-19 crisis".

With 1.25 billion euros of economic activity generated for the territories over the 2018-2019 season, 4,072 full-time equivalent jobs and 113.4 million euros in tax and social contributions over this season, rugby is on display. as the second French sport by economic weight in the territories.

This contribution is mainly driven by the expenses of professional clubs and the League (€ 543 million) and by the public's attachment to this sport.

More than 4.45 million spectators attended the stadiums during the 2018-2019 season, for a total expenditure estimated at 253 M € (including ticketing).

On the employment side, the activity of the thirty professional clubs contributes to supporting 2,279 direct jobs but also 1,793 indirect and induced jobs ("people whose activity is directly linked to the event, whether for accommodation, catering, transport and shops ”).

They are thus “major social actors in their territory”.

€ 113.4 million in social and tax contributions

In total, nearly € 113.4 million in social and tax contributions are paid by the various stakeholders (LNR and clubs) over the 2018-2019 season.

“Rugby is the sport of social bonding and conviviality par excellence.

It is also proving to be a very important contributor to the economic and social life of the territories.

Clubs are often the sporting soul of a city and a region, and always an economic player that matters.

This economic model is very weakened in these times of crisis because it is inseparable from the presence of the public and partners on match days ”, underlines Paul Goze, president of the NRL. Paul Goze at Le Figaro: "Without State aid, it is the death of professional rugby" 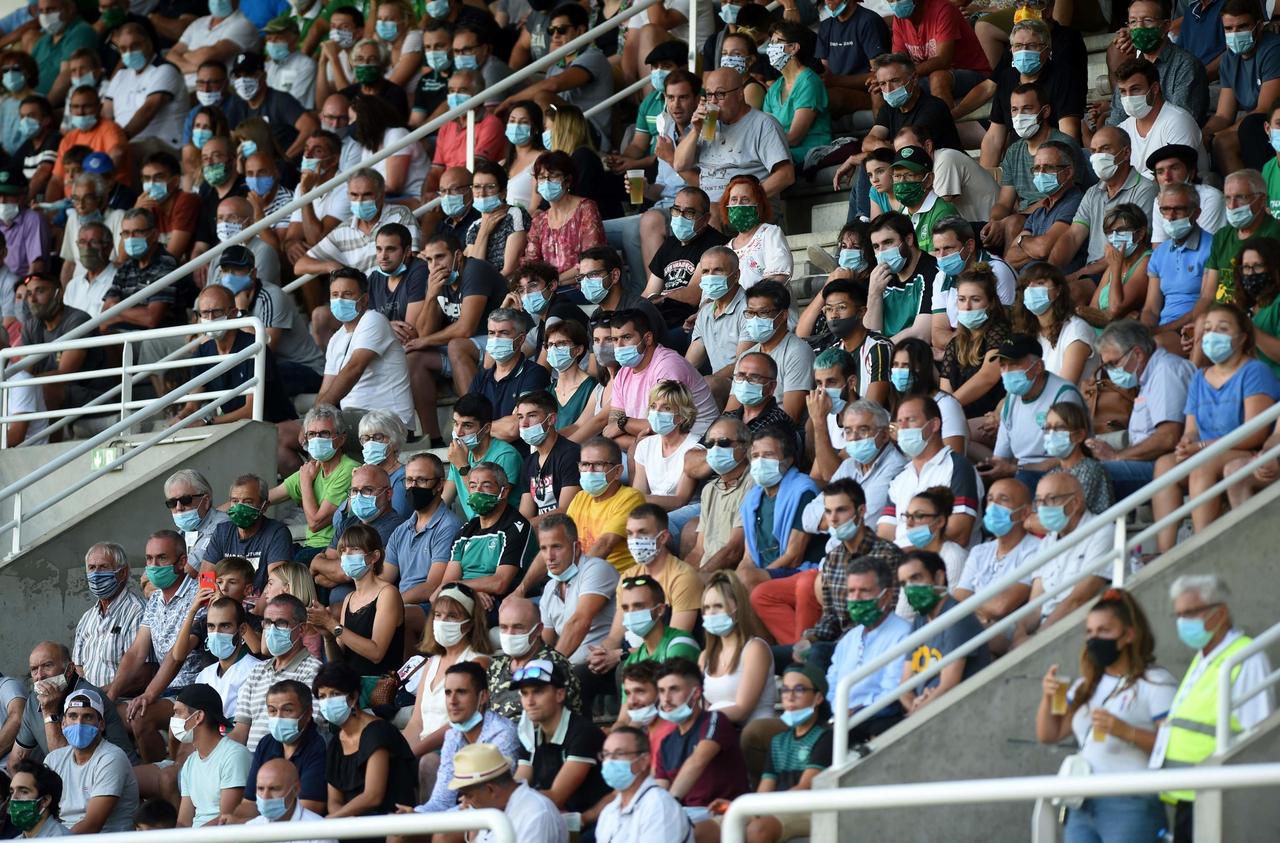 Covid-19 and a gauge of 5,000 spectators: "Professional rugby is in great danger" 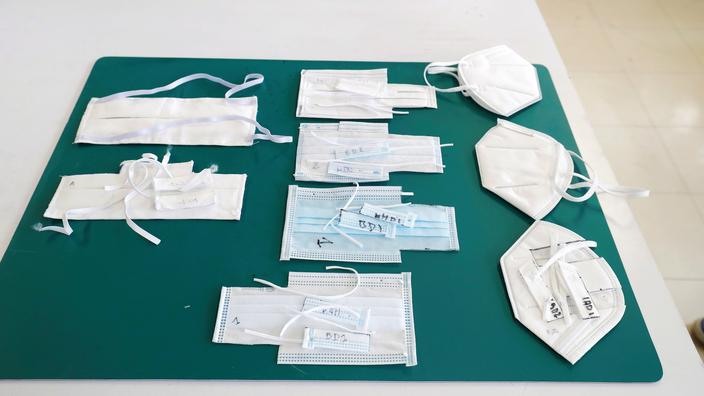 Italy: influence peddling in the purchase of Chinese masks Emmanuel Eschalier: "The period raises questions about the standard of living of pro rugby"

Laporte au Figaro: "We alerted Emmanuel Macron to the future of professional rugby" 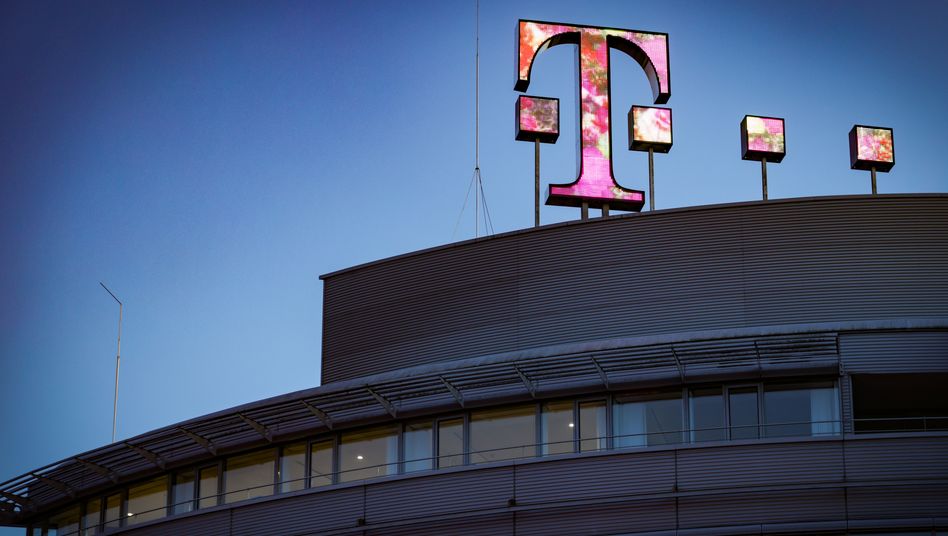 Why French sport is on the brink