The Minister of the Economy added this morning on Radio Classique that "the United States has not been a friendly partner of Europeans for many years". 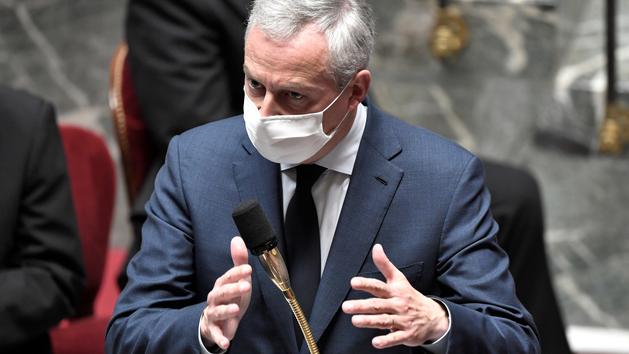 will not change much for our business interests.

Let there be no illusions that the United States has not been a friendly partner of Europeans for many years.

”, launched this morning Bruno Le Maire, Minister of the Economy, on Radio Classique.

Europe is, for the United States, an adjustment variable

", adds the tenant of Bercy.

We need to be aware of that and it is time for Europeans to take their responsibilities and build a strong European sovereignty and a strong economic and technological political group.

“To weigh between China and the United States, launched Bruno Le Maire.

So whether the Americans choose Donald Trump or Joe Biden, that will not change this strategic fact (...) it is time for the Europeans to finally take their political and economic responsibilities in trade with Europe

Read also: US Presidential: near the White House, the two camps began to challenge each other

The American president will change or not, but the facts will not change and in particular the emergence of American giants today as powerful as a state

Should we be firm against the Gafa who do not want to hear about regulations?

The minister proposes to tax them "

to restore justice (...) The digital giants are adversaries of the States

", denounces the minister because "

On this point he claims to work “

hand in hand with our European partners.

The fight against the monopoly of the digital giants is essential

It is also a way of dealing with the omnipotence of Amazon.

Thus, the Minister repeated that it was necessary to accelerate the digitization of small businesses whereas today “

we have one in three digital stores.

The tenant of Bercy also reiterated that the government would "

Read also: Could we force Amazon to sell only "basic necessities"?

We have distributed 577,000 state-guaranteed loans for an amount of 123 billion euros.

We will postpone the repayment and the beneficiaries will be able to repay this loan until March 2022,

The cost of all the measures reaches 15 billion euros per month,

" said the tenant of Bercy.

we recommend to use telework as much as possible but there are certain activities where this is not possible (...) we are in the field of strong recommendation 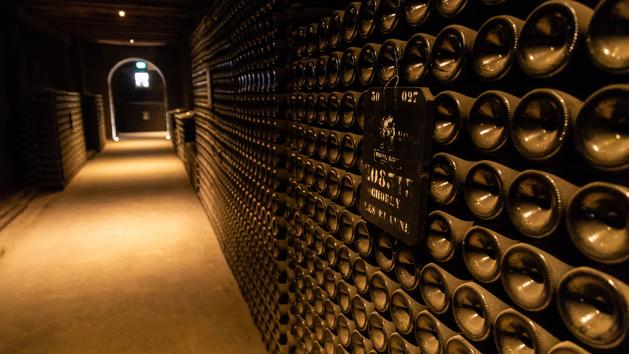 The French wine industry welcomes the election of Joe Biden 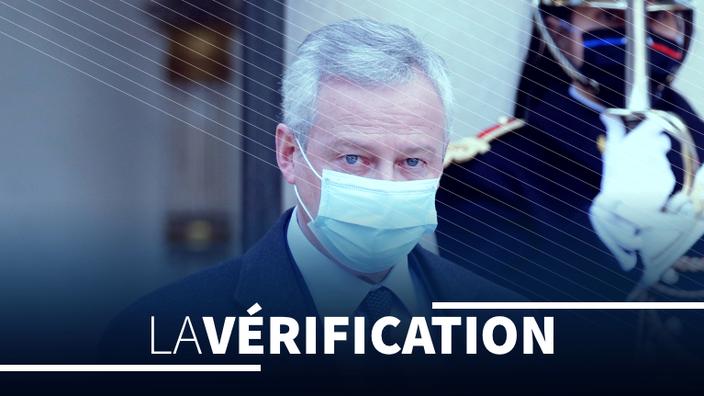 Would the economic impact of Brexit be trivial for France? 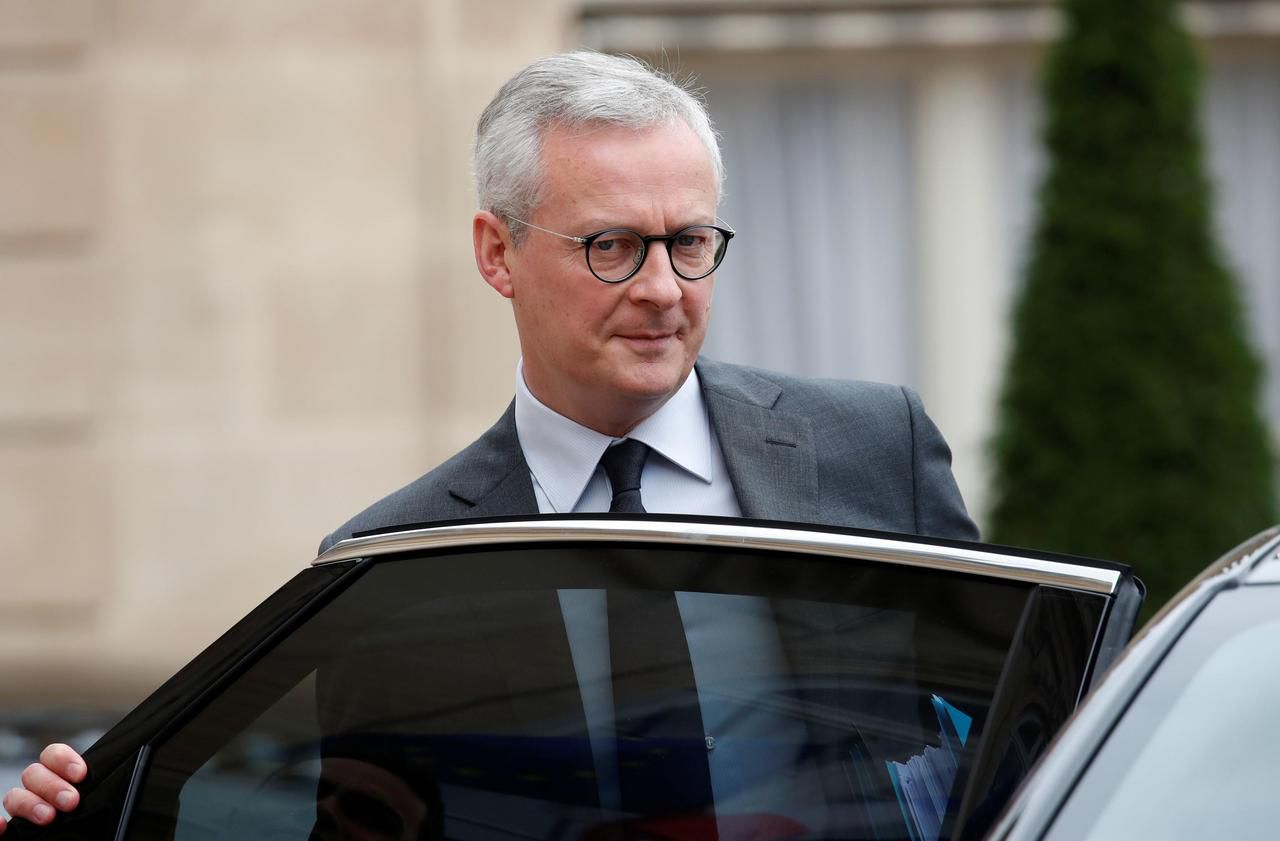 Taxation of Gafa: France shows muscles ... at the risk of being knocked out? 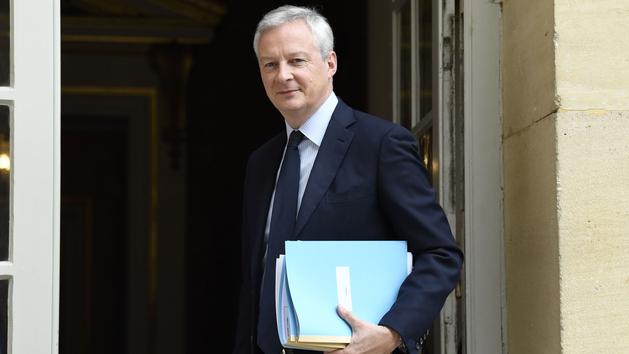 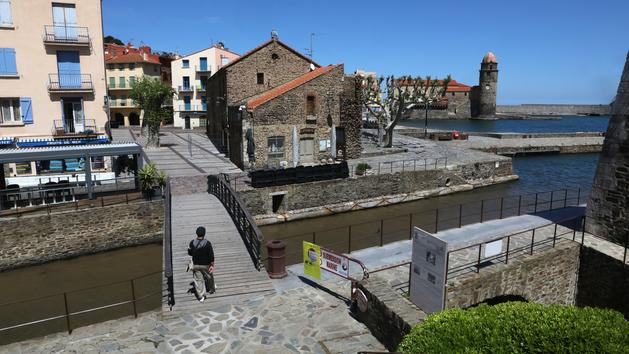 Shops could reopen in 15 days, according to Le Maire 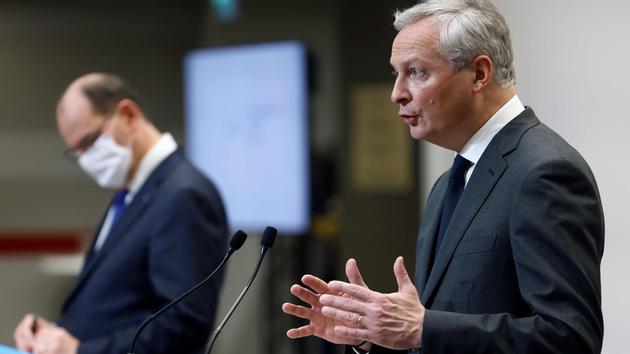 "France's veto on the takeover of Carrefour is triply justified" 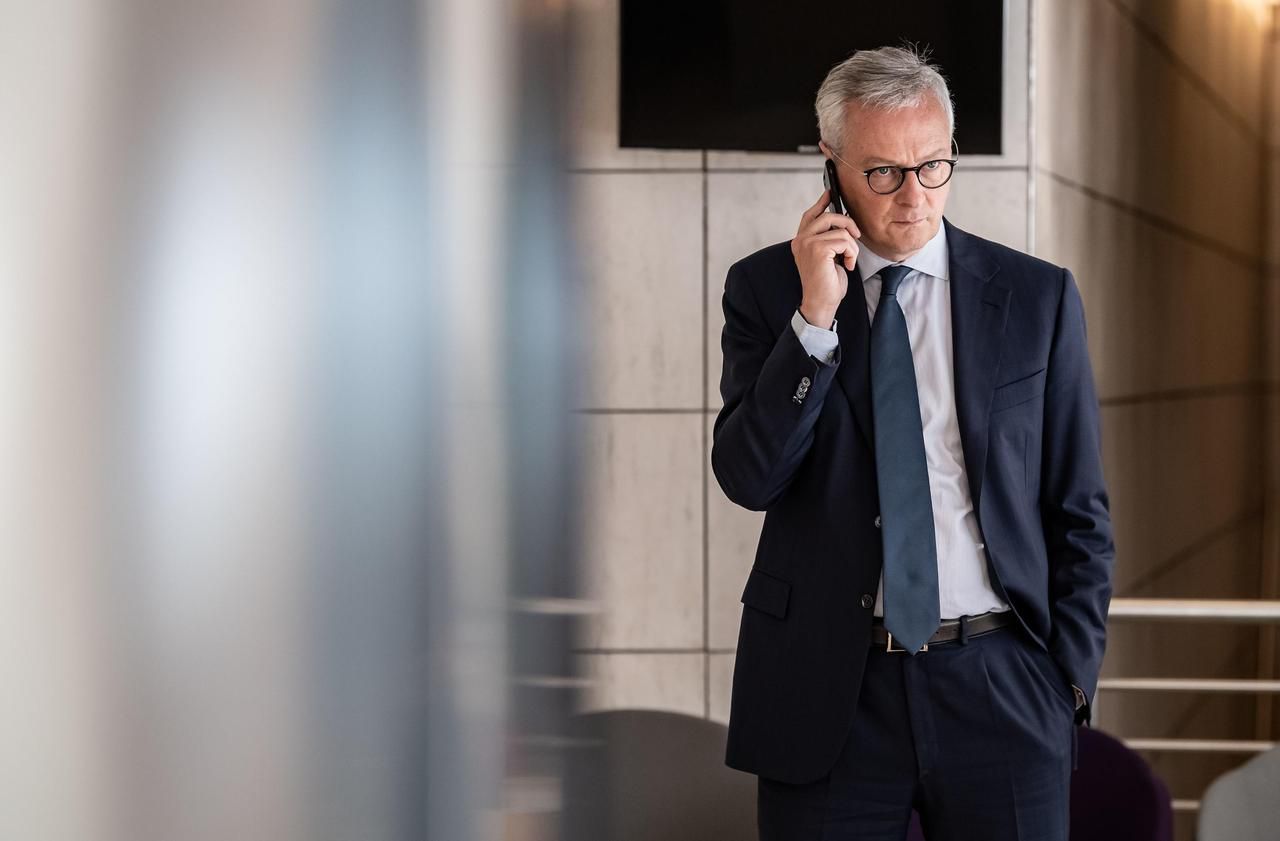