Joe Biden's sweeping economic plan, which includes raising the minimum wage, health spending, and taxes for the wealthy, will depend on his backing in Congress. 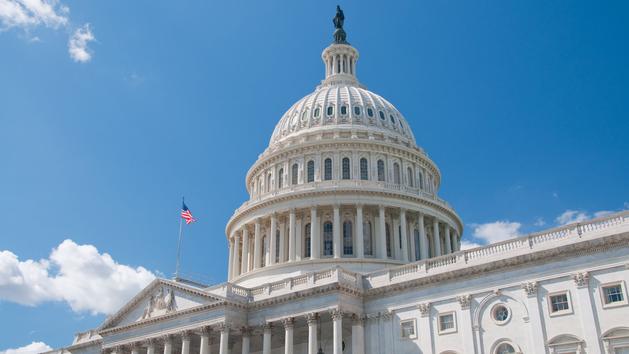 To revive the American economy, devastated by the Covid-19 epidemic, Joe Biden has seen wide: he proposes to spend up to $ 7 trillion over the coming decade.

And, unlike Donald Trump, who had focused his promises on his balance sheet and his personality, the future Democratic president issued a rather detailed plan of expected revenues and programmed expenses.

The former will be largely taken from corporate profits and the wealthiest Americans.

The latter will be distributed in massive investment plans in infrastructure, health, education or research.

The most ambitious project, which could mobilize 29% of planned investments, targets infrastructure.

Recurring weakness of the American state for decades, they are often in a deplorable state. 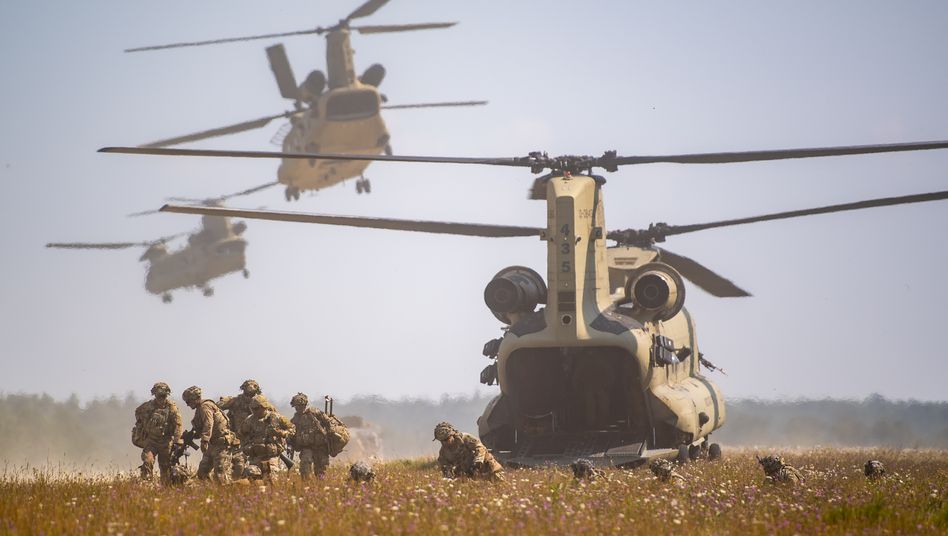 Donald Trump and US troop withdrawal from Germany: Congress wants to block projects 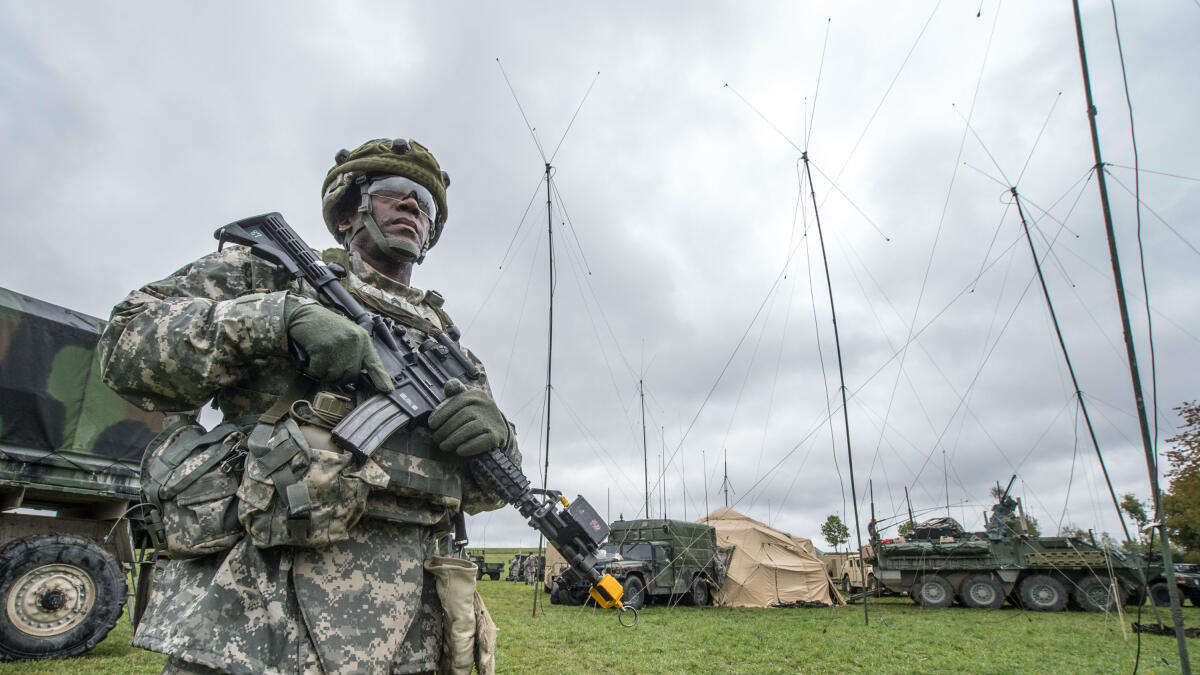 On the subject of Germany: US Congress wants to get rid of Trump - Söder pokes at the US President 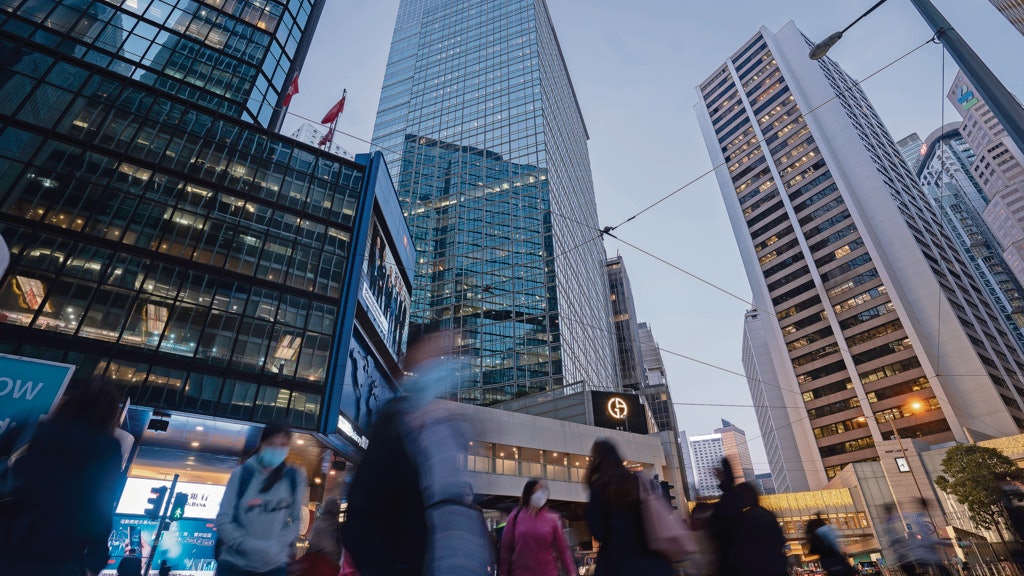