"With China, courtesy and dialogue are not enough"

FIGAROVOX / TRIBUNE - China will want to take advantage of the election of Joe Biden to review a number of discussions in the Washington-Beijing relationship, Valérie Niquet analyzes. Joe Biden, if he wants to hold his rival at bay, will have to quickly prove that he knows how to hold a firm line. 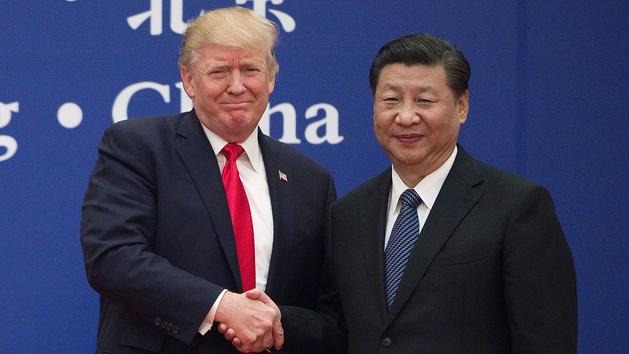 Valérie Niquet is in charge of the Asia pole, Foundation for strategic research, and author of

The Chinese power in 100 questions

In the aftermath of the election of Joe Biden, the Washington-Beijing relationship remains at the heart of the challenges of the world's leading power, testing the capacity of the new administration to impose a new style without reducing its capacity for results.

” relations with China, if not for an appeasement which would first manifest itself in a more conciliatory attitude, and the abandonment of the martial vocabulary against the “

even bipartisan convergence on this vital subject is a reality.

This temptation, however, comes up against - beyond the excesses of the Trump presidency - the ambitions of the Chinese regime itself, and its constant provocations, exacerbated by the Covid 19 crisis. On these provocations, motivated by internal legitimizing factors the Communist Party and its supreme leader, the United States has little hold, apart from the fear that Donald Trump had been able to impose by his unpredictable character.

Christopher Caldwell: "Trump's record has been, in many ways, impressive"

Resuming dialogue with the world's second-largest economy would meet Beijing's expectations, which has always favored these undemanding formats.

They have the merit - on subjects as unifying as climate change or peace in the world - of arriving at an appearance of agreement reinforcing the image of global power of China and the international stature of its leaders.

With the United States, as early as 2013, President Xi Jinping put forward the concept of "

But to accept this dialogue, Beijing is waiting for strong signals.

can only happen - in the eyes of the Chinese leaders - by

issues as essential as the suspension of the trade war, the resumption of technology transfers, the end of the pressures affecting the fundamentals of the regime such as the legal system, intellectual property law or cybernetic security.

Support for multilateralism as a common denominator is another key element in Beijing's rhetoric towards the new administration.

in the colors of China

" is essentially an instrument at the service of the interests of a Chinese power which wants to establish itself as the single and undisputed pole of Asia and the emerging countries.

What China calls the democratization of international relations.

The return of the United States to the WHO, of which it was the largest budgetary contributor, is cited as an example of this possible convergence based on respect for multilateralism;

but few noted that - despite all the promises of reform - China imposed on the organization that only its own inspectors would be in charge of the investigation into the management of the pandemic carried out on Chinese territory.

Even more than before, for Xi Jinping's China, international relations are based on a brutal assessment of the balance of power.

In this sense, Donald Trump was undoubtedly more effective than the advocates of the positive virtues of engagement.

Part of the Democratic camp understood this before Trump, with the implementation of the strategy of the pivot to Asia, which already aimed to balance an increasingly assertive and destabilizing Chinese power.

The fear of a major crisis had however partly emptied this major initiative of its security content.

Joe Biden could reconnect with the economic dimension of the pivot, by joining the TPP (

But this strong signal will not be enough to convince Beijing of the solidity of the United States' commitment in Asia which must go, in order to be dissuasive, to accepting the potential risk of military confrontation in the China Sea or in the Taiwan Strait.

The majority of European states (...) remain above all awaiting comfortable American protection

Badly elected, President Biden will also be focused on domestic political issues, from the Covid to the racial question through the economy, which have focused the opposition to Donald Trump.

On all these subjects, he will have to prove himself, before taking on the pursuit of an assertive strategy against Beijing.

The weight of the lobbies, interested in resuming less constrained trade with the People's Republic of China, will also be very powerful.

Finally, Japan, like the European Union, welcomed this normalization of international relations that the election of Joe Biden carries in germ.

And the desire to resume dialogue with the allies closest to Washington is a positive element which could strengthen the camp of democracies in the world.

But the majority of European states, like Japan, remain above all awaiting comfortable American protection, tempted by a return to the past which would save them a real reflection on the pressing challenges posed by security issues, in particular. in Asia, and the more autonomous responses they must provide there.

However, defense efforts are inevitable for all, even without the pressures exerted by Donald Trump and the reorientation of American priorities towards Asia, away from the European continent or even from the Middle East remains a heavy trend. 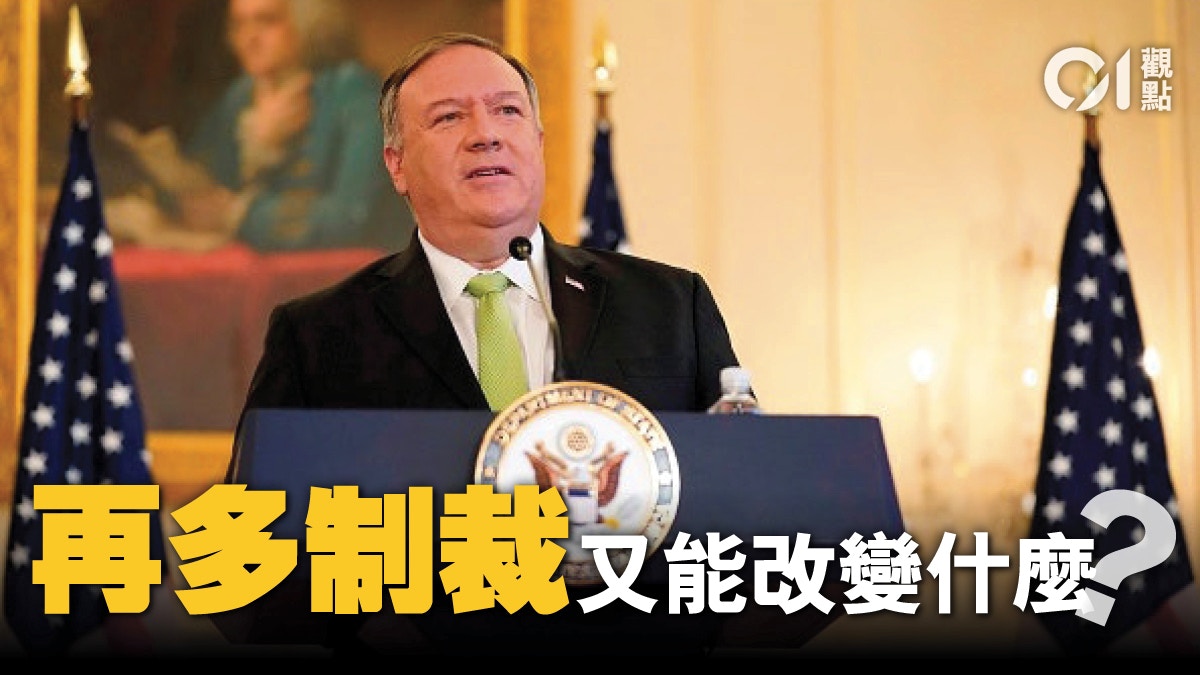 Foreign sanctions against Hong Kong are only courtesy 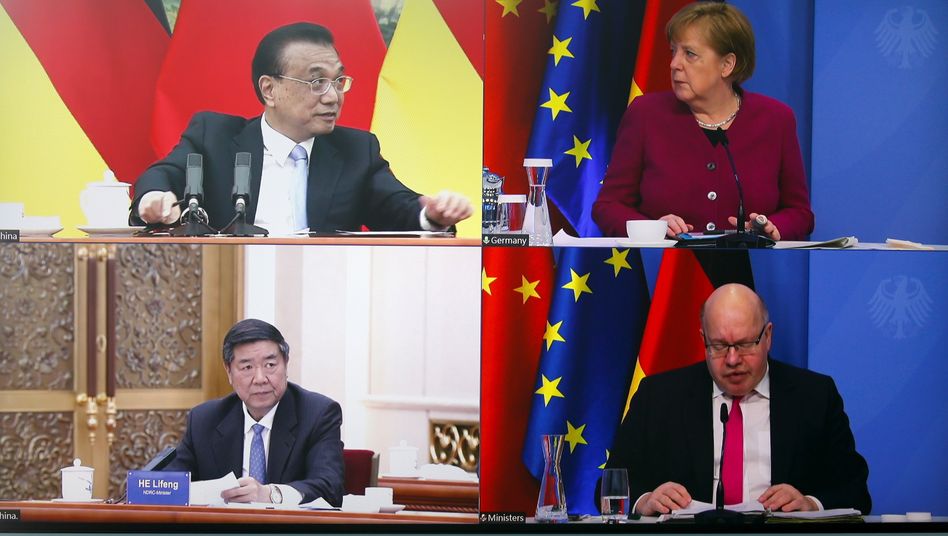 Merkel wants to negotiate with China about mutual vaccine recognition 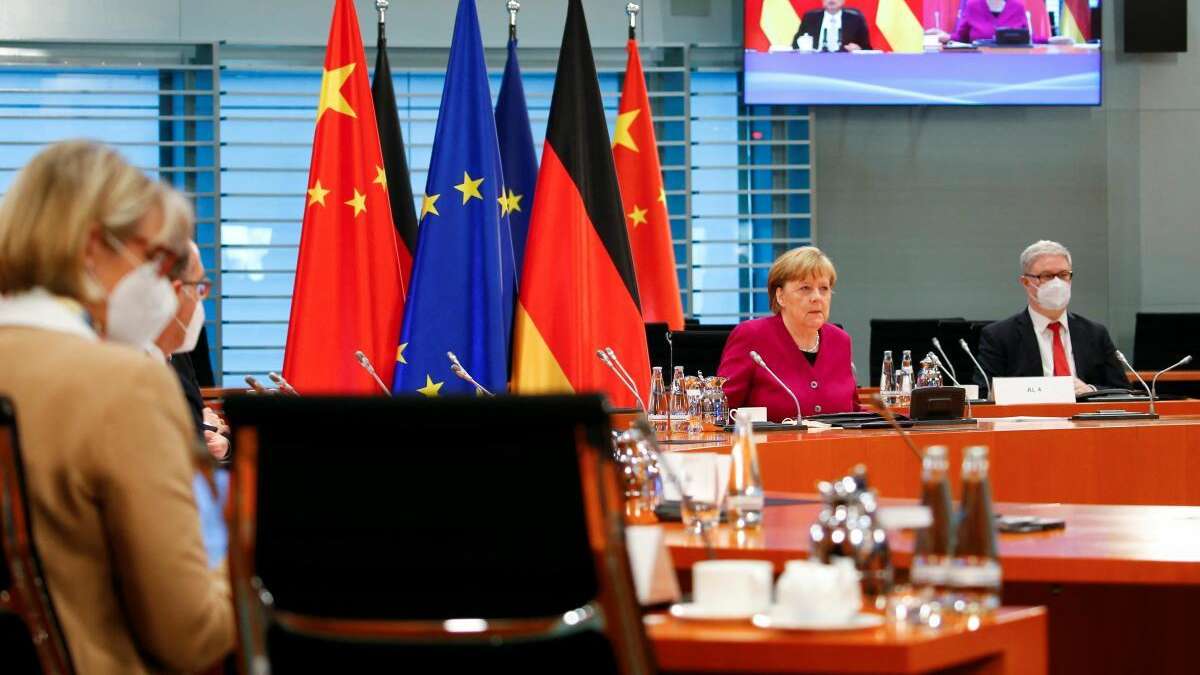 Keep it up with China: Cooperation projects agreed - Merkel insists on dialogue despite tensions 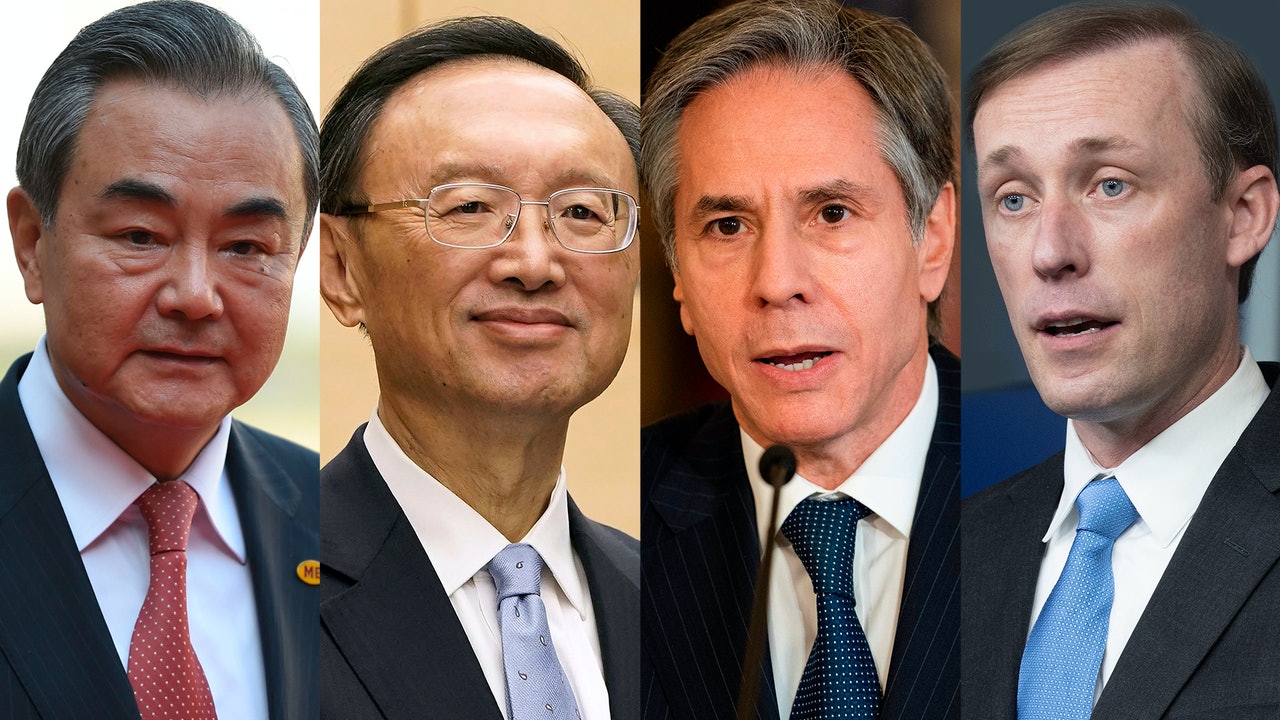 USA-China meeting in Alaska: First meeting turns into an exchange of blows - "hostile if need be"

China-US 2+2｜Former White House Policy Advisor: The China-US Leadership Summit will not be held in a year

"With China, courtesy and dialogue are not enough"