Biden urged Americans to wear a face mask to prevent COVID-19, saying doing so "is not a political statement." 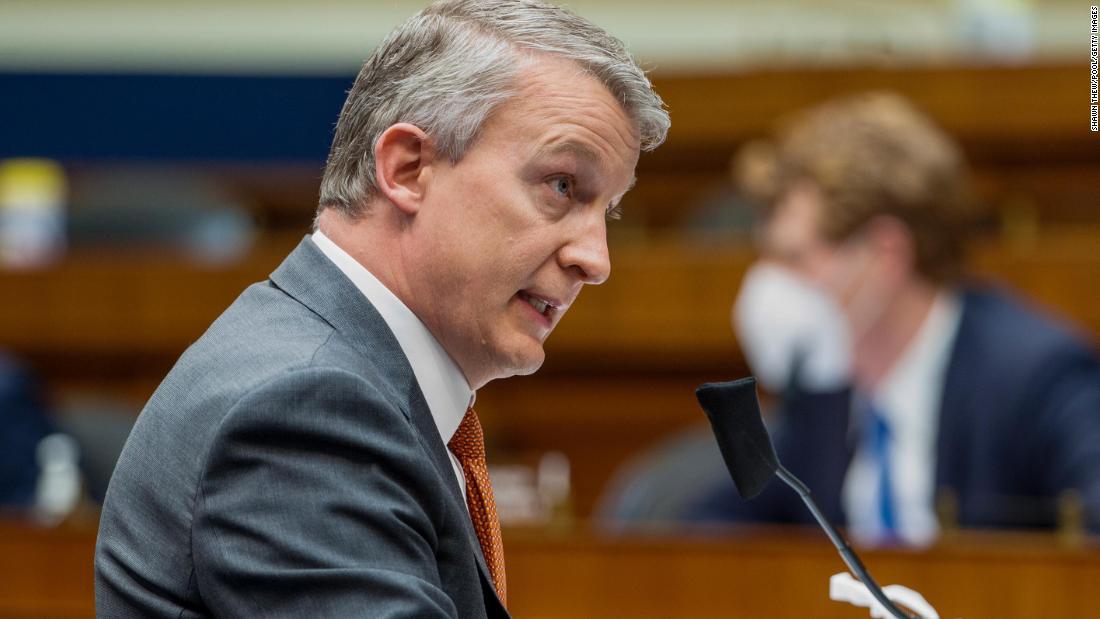 Biden announces the creation of a council against covid-19 10:18

He said doing so is "not a political statement" and that it is the best way to save lives before the coronavirus vaccine becomes widely available.

In a speech Monday after meeting with the 12-member coronavirus task force that advises him during the transition before his inauguration on January 20, Biden implored Americans to stop the politicization of basic health precautions. public, such as wearing masks and social distancing.

"A good way to start uniting the country"

“The point of wearing a mask is not to make your life less comfortable or to take something off you.

It is giving something back to all of us: a normal life, "he said.

“The goal is to get back to normal as quickly as possible, and masks are essential to achieve this.

It will not be forever, "he said.

Wearing a mask, he said, "is not a political statement, but it is a good way to start uniting the country."

Biden's comments come after he defeated President Donald Trump in a race in which wearing face masks became a political issue.

Biden has urged Americans to follow the guidance of public health experts and Trump has refused to do so, holding rallies and events at the White House with attendees largely without masks and downplaying their importance.

“It doesn't matter who you voted for;

what position did you have before Election Day, "Biden said Monday.

«Your party doesn't matter, your point of view.

We could save tens of thousands of lives if everyone wore a mask over the next few months.

He called Pfizer's announcement Monday good news that early tests show that the coronavirus vaccine is more than 90% effective.

But he said the pandemic is an "immense and growing threat" and that it is still likely to be a "dark winter."

The number of cases and deaths from covid-19 reached new peaks in recent days.

Who advises Biden on covid-19?

Biden's transition team announced earlier Monday to the Public Health think tank that it will form its advisory board on coronavirus.

The group includes Rick Bright, a whistleblower for the Trump administration who claimed his early warnings about the pandemic were ignored and ultimately led to his firing.

The inclusion of Bright, who said Trump administration officials were skeptical when he raised concerns early in the pandemic about critical supply shortages, is a clear sign of the opposite direction that Biden intends for his administration when it comes to dealing with the pandemic.

The revelation of who makes up the pandemic task force is the first major announcement of the transition.

It highlights the importance for the president-elect to fight the deadly virus that has claimed more than 230,000 lives in the United States.

The country has already exceeded 10 million infections, according to data from Johns Hopkins University.

Among the other 13 members is Dr. Luciana Borio, a senior global health researcher at the Council on Foreign Relations.

And also Dr. Zeke Emanuel, one of the architects of the Affordable Care Act and former Obama health advisor.

Both Biden and Vice President-elect Kamala Harris received briefing from the transition coronavirus advisory board on Monday.

The transition team shared on its website that it debuted Biden's plan on covid-19, which was previously on his campaign page, on Sunday.

Biden sends a message of faith to the victims of covid-19 1:44

Since the beginning of the pandemic, Biden pledged repeatedly during the election campaign that he would listen to the advice of scientists and Public Health experts on the pandemic if he were elected president.

He also criticized Trump's handling of the virus.

In his first remarks as president-elect, he said he believes that the mandate of the American people includes bringing together "the forces of science and the forces of hope in the great battles of our time."

The first battle of its kind that Biden cited was to control the virus.

It is reminiscent of the focus with which Biden and former President Barack Obama approached the economy when they won the White House 12 years ago, in the midst of a deep economic crisis.

That's the mindset Biden is adopting toward the coronavirus, his aides say, in hopes of trying to prevent the pandemic from getting worse before he takes office on January 20.

The coronavirus drastically changed the presidential elections and created a strong division in the race.

Biden vowed to take the pandemic seriously, while Trump downplayed the importance of the virus.

He often complained that he was taking up too much space in the election campaign, even after he contracted it himself.

CNN's Dan Merica and Jeff Zeleny contributed to this report. 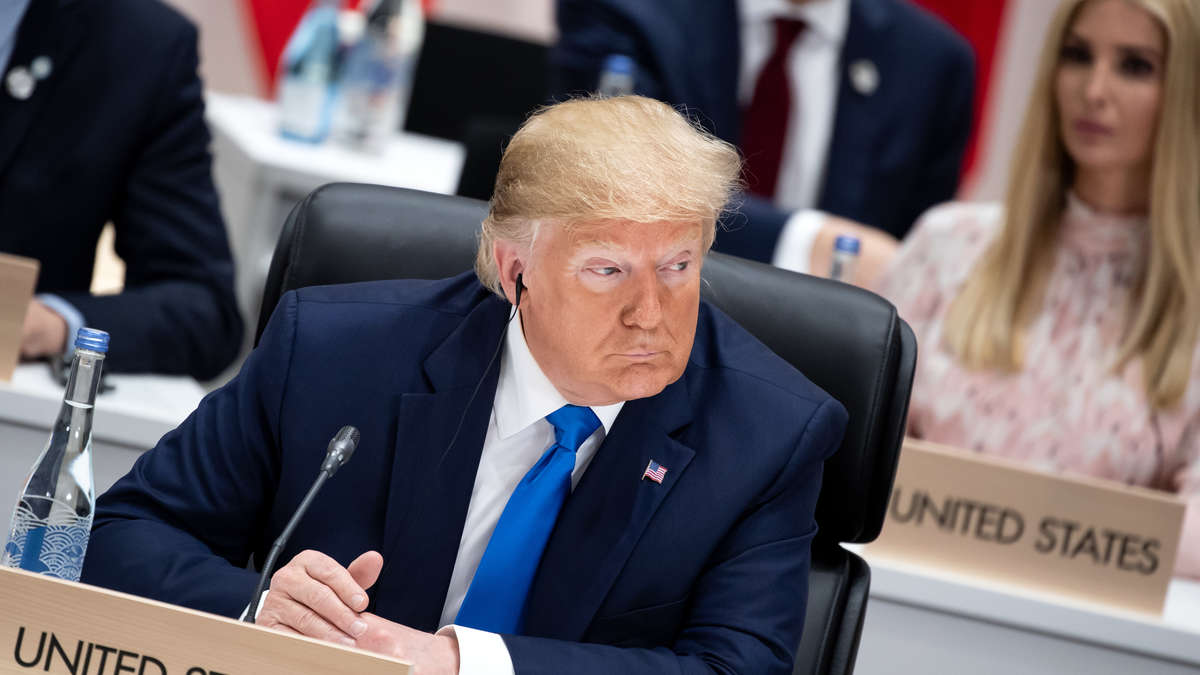 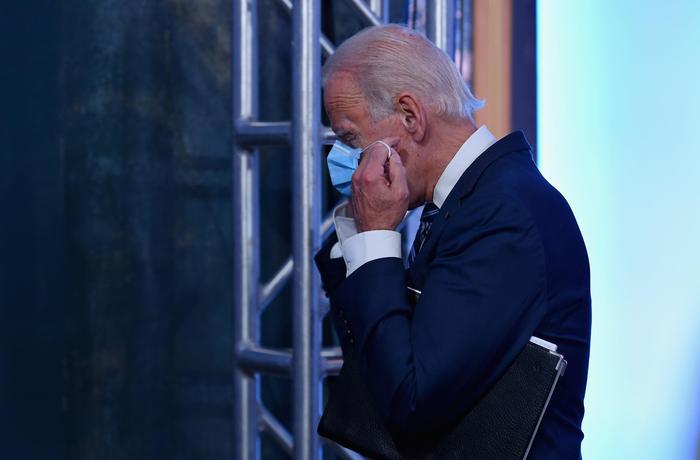 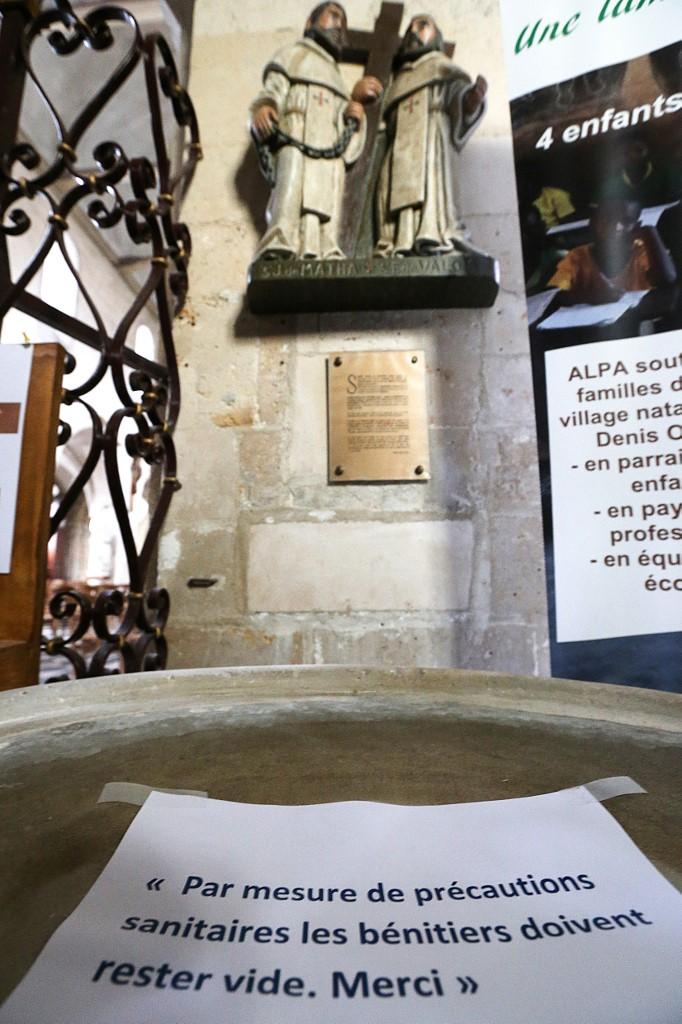 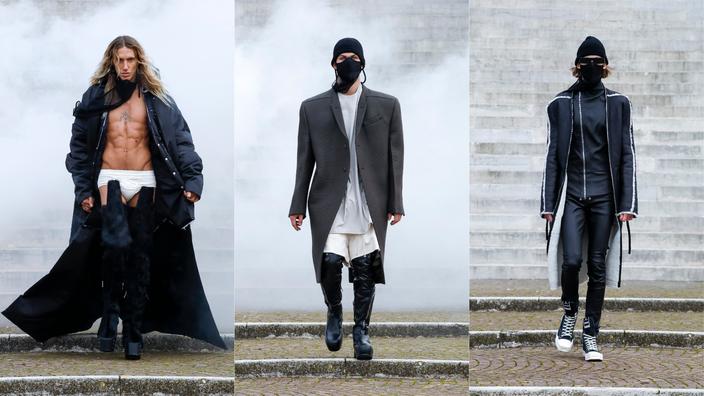 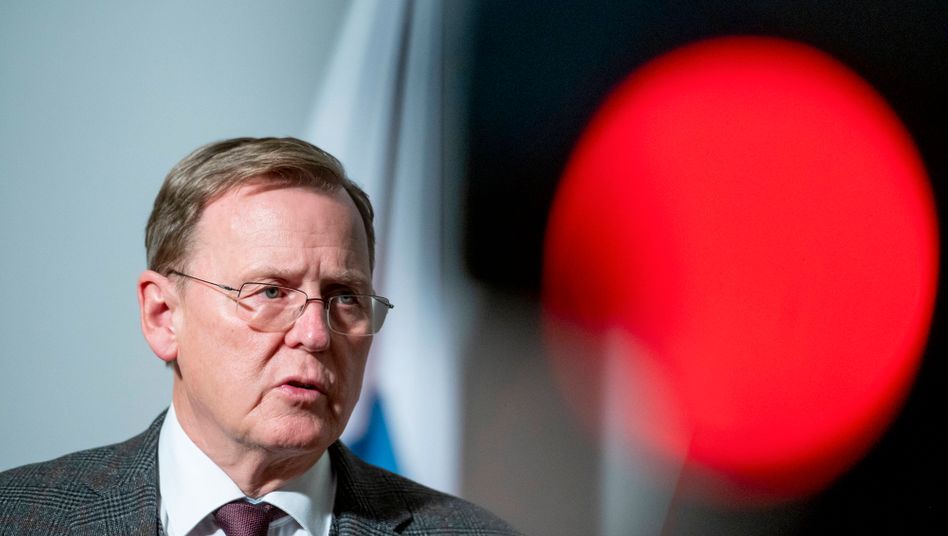 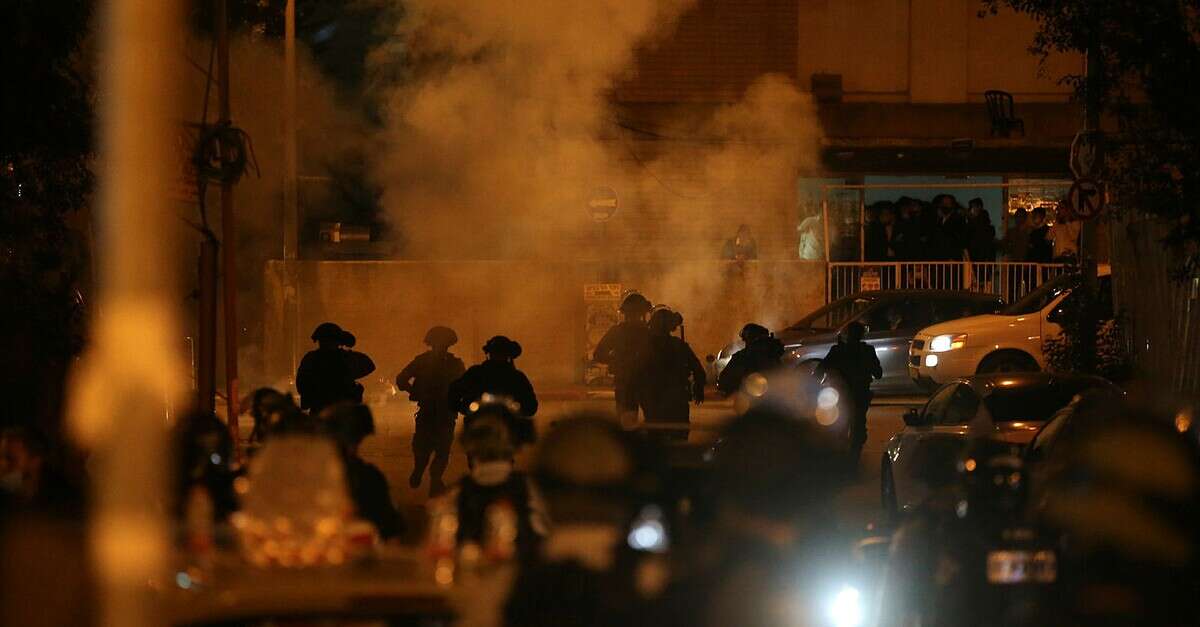 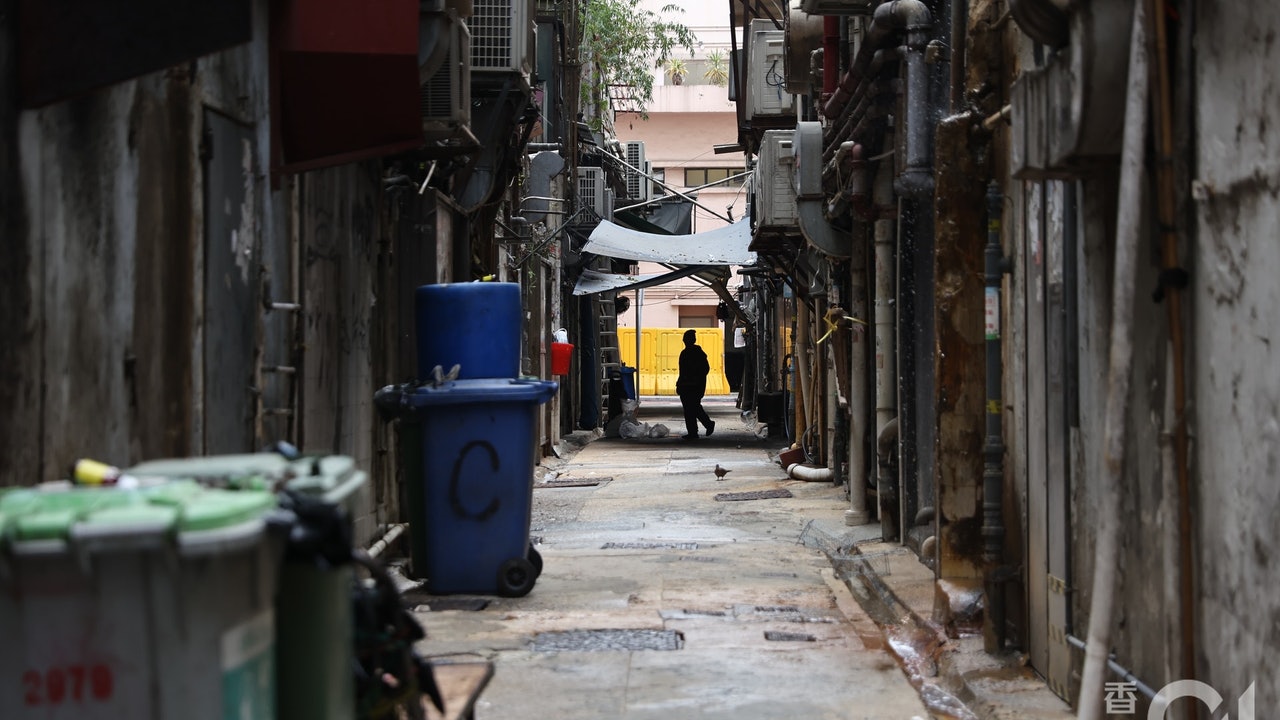