Evo Morales receives a mass bath in Chapare, the coca-growing region that launched him into politics 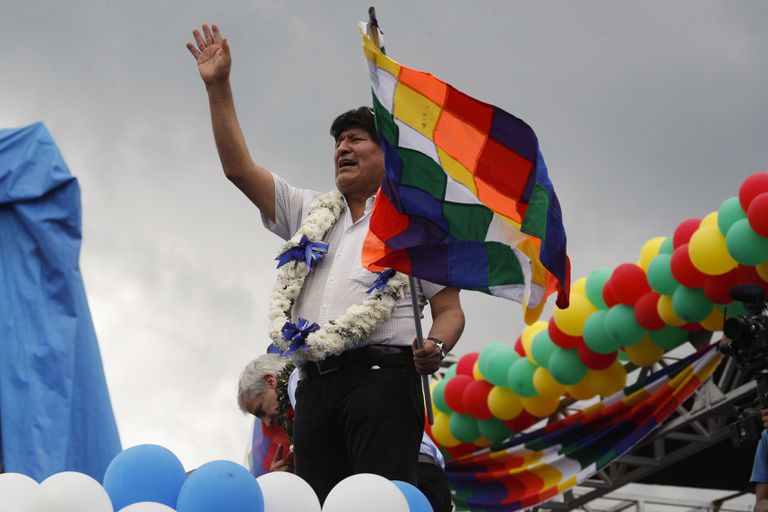 Helbert Rojas waits at the stop for the minibuses that go from the city of Cochabamba to Chimoré, a municipality located in the province of Chapare, the political stronghold of former President Evo Morales.

Rojas looked attentively at his cell phone while a tune resounded that repeated "MAS, MAS, MAS, We are already MAS, to submit ourselves never again."

It was a folk song composed for the Movimiento Al Socialismo (MAS), the cocalero leader's political party.

The young man is from Santa Cruz, a department located 300 kilometers east of Cochabamba.

The cost of the minibus trip to Chimoré would have cost him about $ 10.

He sees a man pass by with a wheelbarrow selling T-shirts that cost three dollars.

Choose a pastel blue color, equal to one of the colors that represents MAS.

"The expense does not matter, everything is to see Evo," he says.

On a day like today -November 11-, just a year ago, who was the first indigenous president of Bolivia left the country cornered by accusations of fraud in the elections.

Morales resigned and went into exile abroad, first in Mexico and then in Argentina.

With the MAS back in power after having won the last elections with more than 55% of the votes, the coca grower leader ordered his return on this symbolic date.

After starting his return trip from Villazón, on the border with Argentina, last Monday, Morales passed by land through different cities and municipalities in a caravan.

The final destination was the region that he considers his strength, where he took his first steps in union and political life;

where they also protected and sheltered him before leaving the country.

A region without time

A year after Morales's departure, the Chapare region seems frozen in time.

The green landscapes and its humid climate remain untouchable, as does the figure of the MAS leader.

Posters that read legends such as "Evo president 2020-2025" and "Bolivia changes, Evo meets" can be found along almost 180 kilometers of the highway that connects the municipality of Sacaba with Chimoré.

Almost every house has the classic blue, black and white flag that represents the party, raised on branches and sticks, which stands out clearly within the green landscape.

Along the way, people crowded with flags and posters to welcome Morales.

Vehicle traffic was jammed seven kilometers before reaching the city of Chimoré due to security rings to protect the coca grower leader.

The Chimoré airport, a former US military base that ceased operations in 2006, was where Morales left Bolivia with Álvaro García Linera, vice president, and his closest associates in tears.

After his exile, he quoted Tupac Katari on more than one occasion: "We will return and we will be millions."

Around noon in Bolivia, the four kilometers of the airstrip did not accommodate a single other person.

In the midst of native music, flags of the MAS and the

, hundreds of thousands of people awaited the arrival of the one who remains as president of the six federations of coca leaf producers.

With speakers installed every 20 meters next to giant screens, it all resembled a great music festival.

As far as the eye could see, you could see black T-shirts with Evo's face, hats, ribbons, MAS clothing, chants, bands and artists who preceded Morales' arrival in a helicopter as opening act, which traveled the four kilometers round trip from the main airport runway more than once.

Those present followed the aircraft recording with their cell phones.

Not even the drizzle that began to fall before landing and the gray sky that threatened a heavy rain dampened spirits.

He had returned to whom they waited for more than a year.

Morales, in black pants and a water green short-sleeved shirt - an attire similar to that of his time as a union leader - would once again make an address in front of hundreds of thousands of people almost a year later.

For more than an hour, he took a mass bath, while people threw him T-shirts, caps or flags as gifts.

Morales' speech also served as an atonement for his exile.

He told anecdotes that he lived with the Bolivian community in Argentina and how he “saved himself from dying” when he left his country.

Not even the heavy rain that fell drove those present away, while Morales got wet under the downpour holding his microphone.

"The rain is a good omen, it is a gift from the

[father in Quechua] San Pedro," he affirmed, while one of his collaborators handed him an umbrella to protect himself from the water.

The public did the same.

The event ended with Morales' call to support the president of Bolivia, Luis Arce Catacora, and to defend the so-called “process of change”, a mantra that has accompanied the MAS for 14 years and that will continue for the next five.

"He did not elaborate so much this time," said a woman present after the ex-president's dismissal.

A nearby journalist heard that statement and his companion told him: "Rather, do you remember that time a speech of more than three hours was made?"

Those present began to leave the runway.

Many ate in the surroundings at street stalls.

Others were hydrating and some appeared exhausted, notably a couple sitting in the grass at the edge of the runway.

The woman asked the man: “And now?

What will happen to the Evo after this? "

"I don't know, what he will do, he will stay here, I imagine," he replied.

It is a question that only Morales will be able to answer. 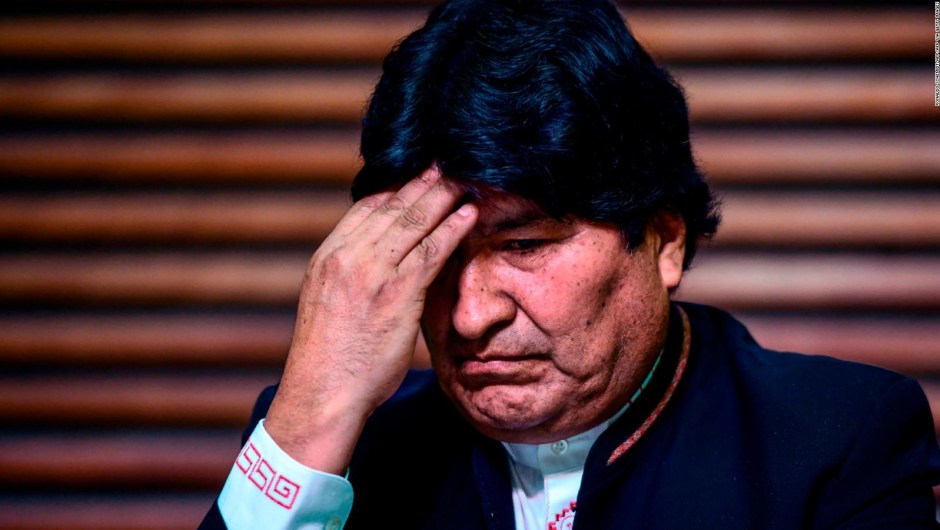 Evo Morales tests positive for covid-19, according to a source from his team 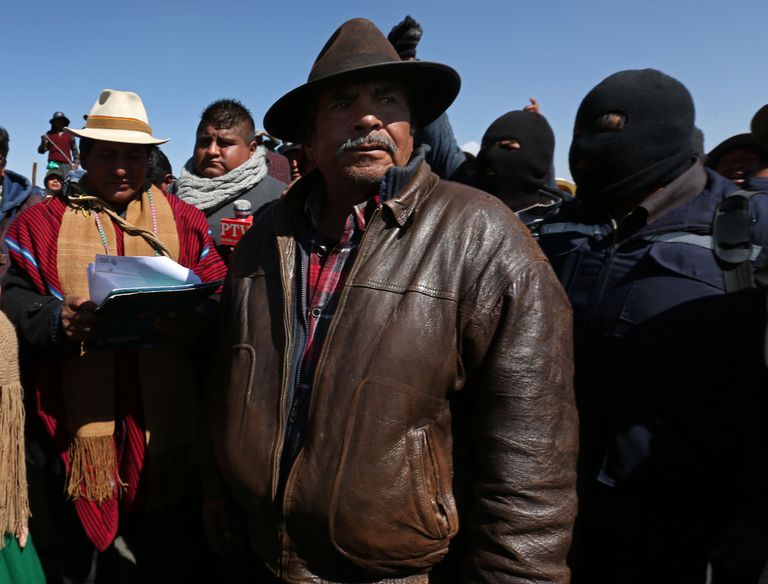 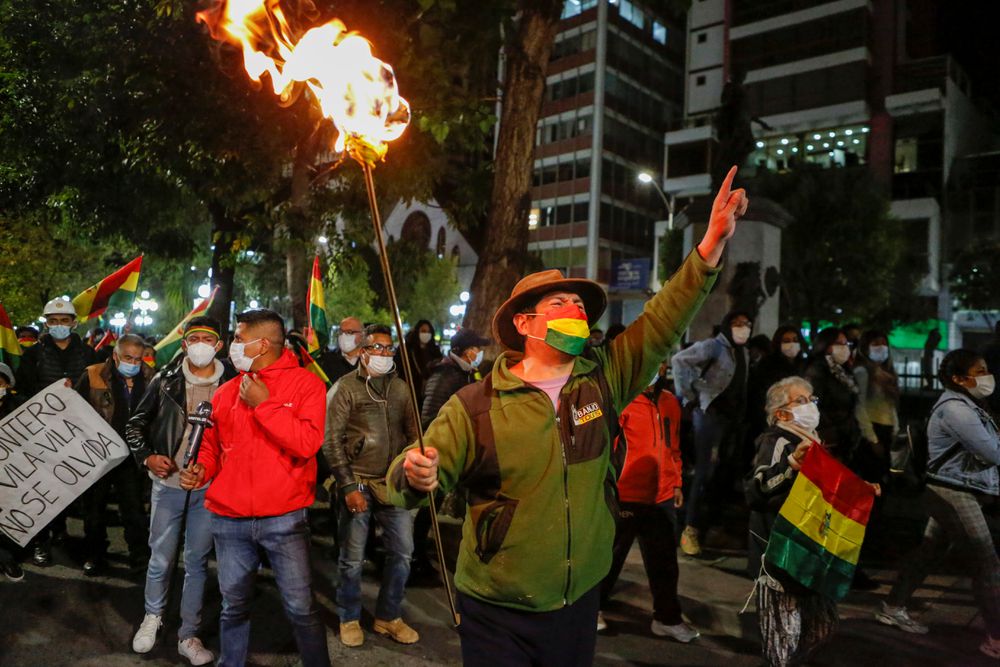 Bolivia: parliamentarians explain themselves with fists 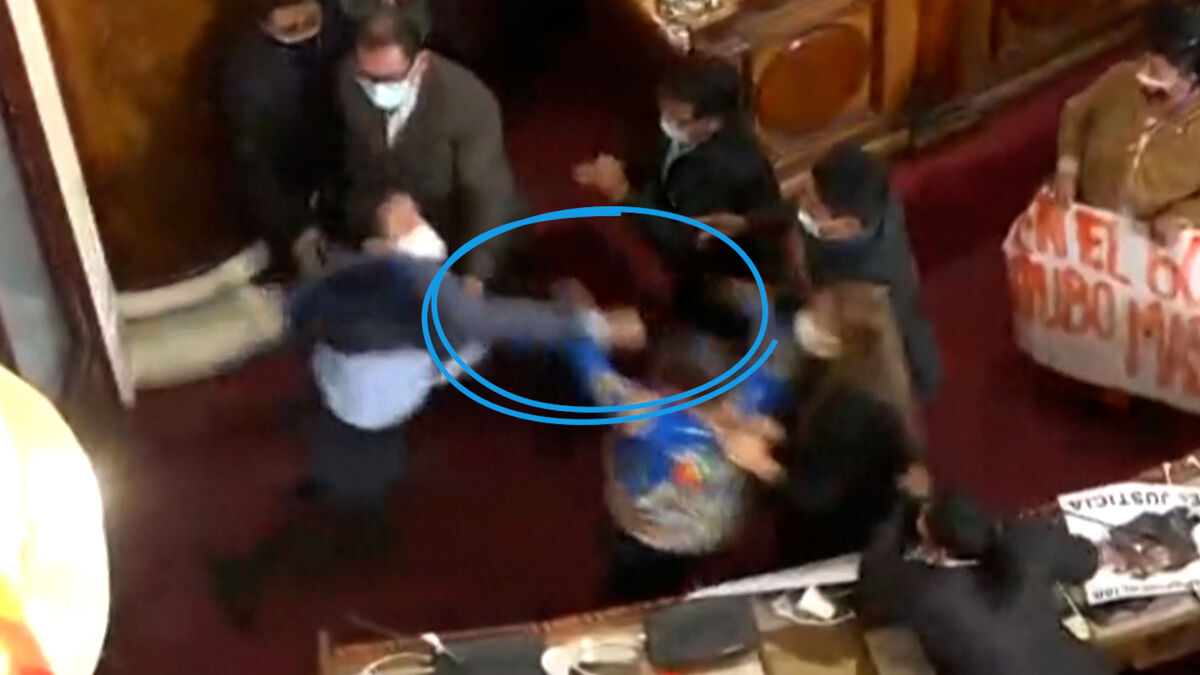 VIDEO. In Bolivia: a senator and a deputy hit each other violently in the middle of Congress 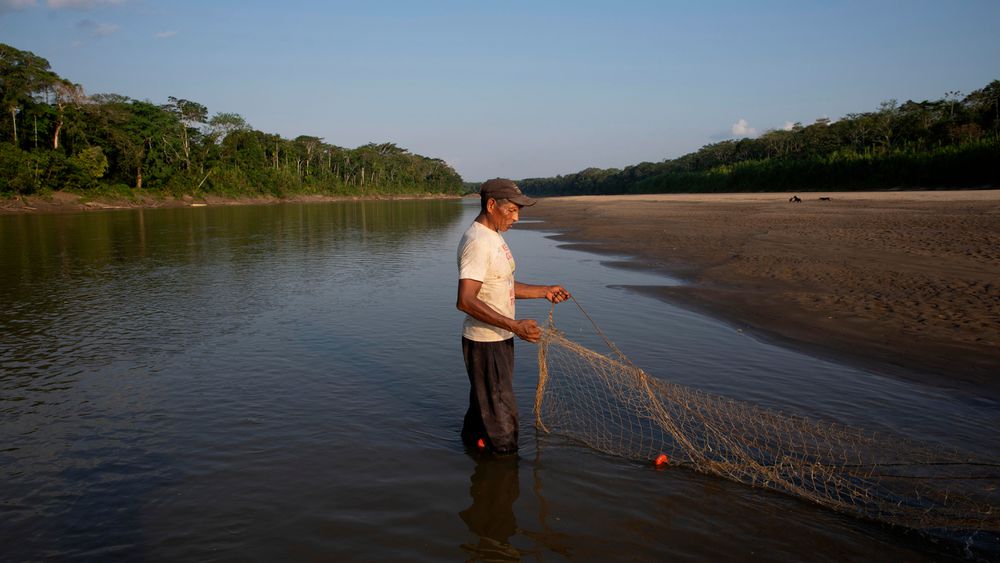 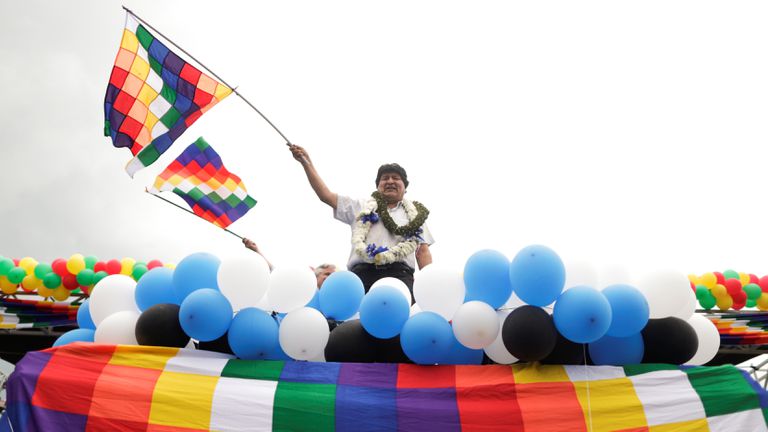 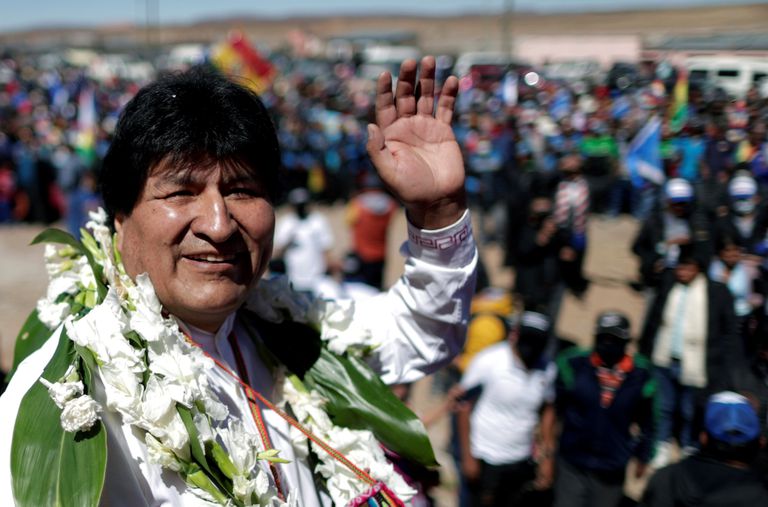