Munich Airport, which was badly shaken by the corona pandemic, corrects its annual forecast downwards. A management consultancy is hired to cope with the crisis. Munich Airport, which was badly shaken by the corona pandemic, corrects its annual forecast downwards.

A management consultancy is hired to cope with the crisis.

Munich - At least the name exudes optimism and optimism: Restart is the name of the future program that Flughafen München GmbH (FMG) has prescribed in view of the Corona crisis.

In addition to job cuts, it also includes restructuring the airport group.

The management wants to reposition itself, everything should be leaner.

These days, synergies and efficiency gains are terms that are often used in management at FMG.

As is now known, Flughafen München GmbH hired the management consultancy Roland Berger for this.

A team of advisors, allegedly seven people, will be involved "in strategic issues and in individual organizational projects," according to an internal employee letter.

The airport press office confirms this, but does not provide any further information.

In the letter, the project manager of the restart program is quoted as saying that it should be checked "which interfaces can be sharpened, related activities can be interlinked and competencies can be strengthened".

At the beginning of November, the division of responsibilities within the group had already been reorganized.

The FMG works council is skeptical.

“We would like to know the exact assignment of the management consultancy.

We were not told that, although the employer always relies on transparency to the outside world, ”said works council Ralf Krüger from Verdi.

"Restart" with the help of Roland Berger

One aspect of Restart is also the reduction of jobs - with severance payments, but without dismissals, as press spokesman Ingo Anspach assures.

Ground handlers of the FMG subsidiary Aeroground (1900 employees) are to take on other professions, such as train drivers, subway drivers or parcel deliverers.

A target for job cuts does not exist, the last rumored number of 20 percent fewer jobs is heavily denied by FMG.

The numbers are even worse than assumed

In terms of passengers and movements, there is a “rather downward trend”.

At the beginning of October, airport boss Jost Lammers published a forecast of twelve million passengers for 2020.

The number of flight movements should also be manageable in the annual balance sheet.

By the end of September, the airport had 123,000 take-offs and landings.

A small glimmer of hope in the pandemic is a test that Lufthansa has started.

This has been tested daily on a domestic flight since last week. 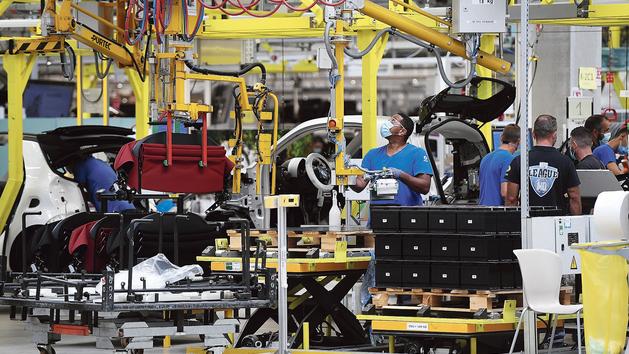 The horizon seems to be clearing for the Smart factory 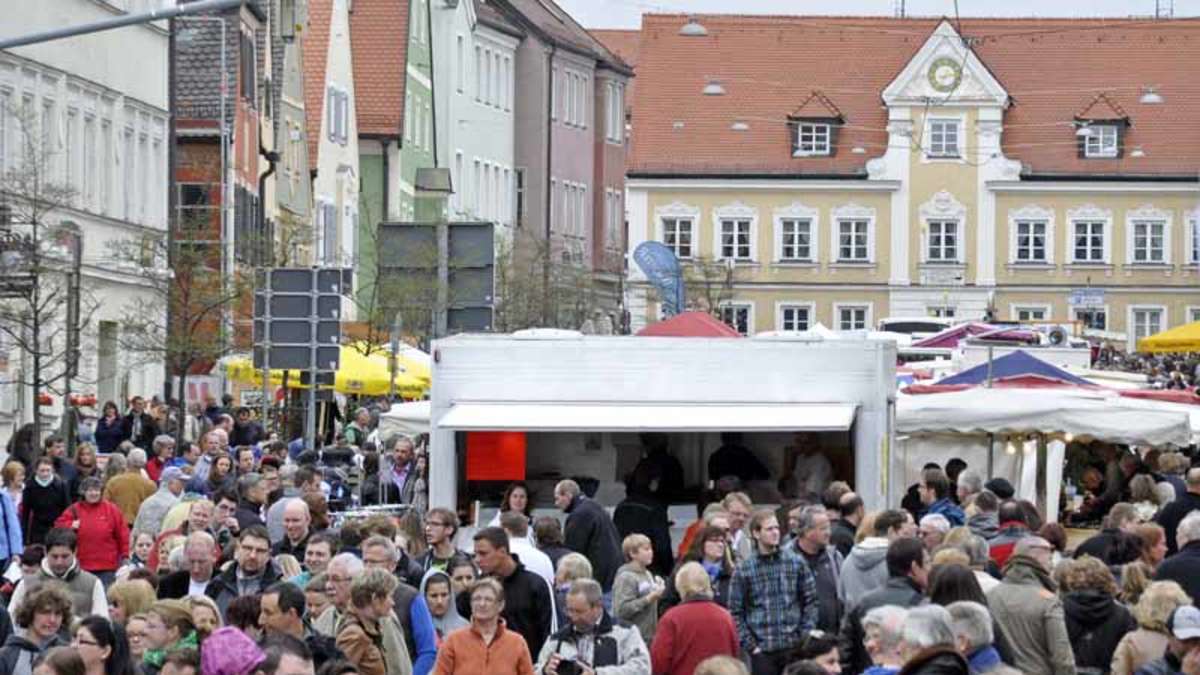 Open Sundays are supposed to help the trade 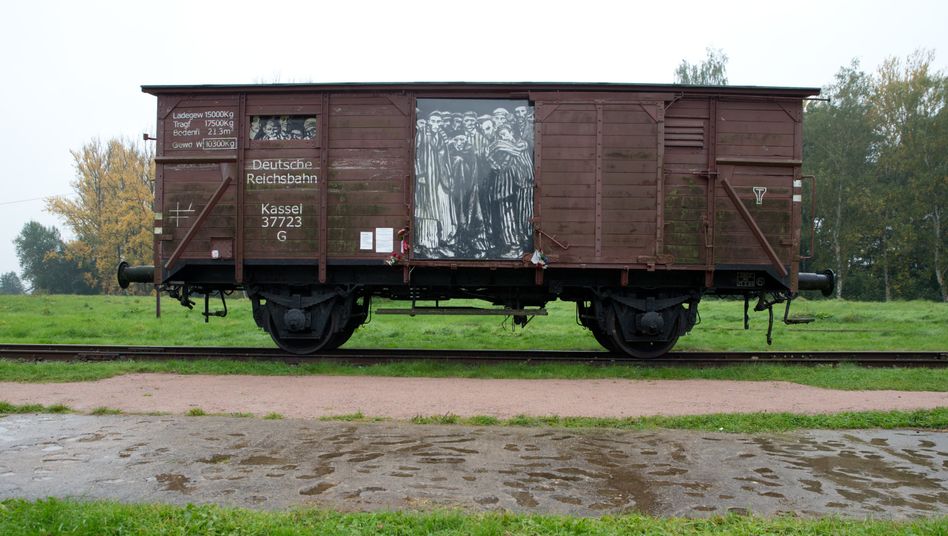 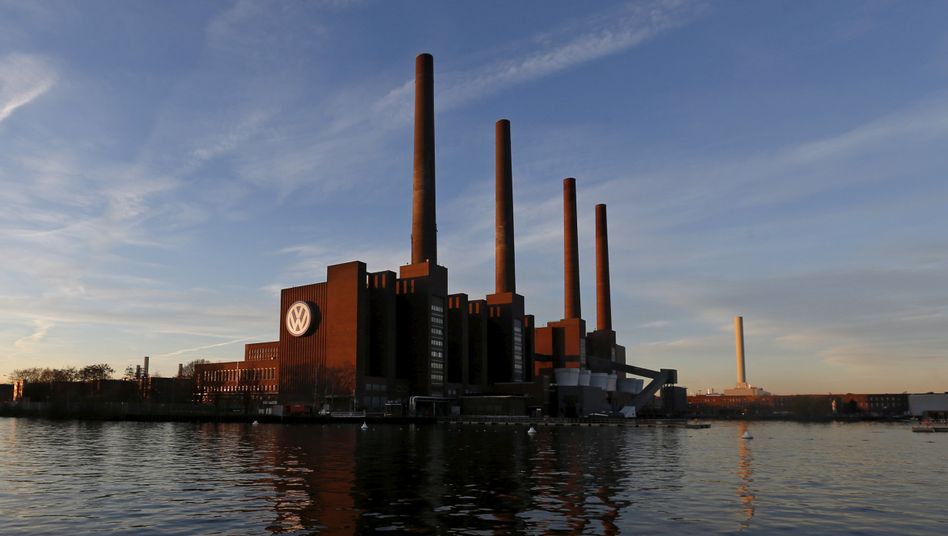 How history is catching up with the German economy