Parking in Paris: what future for underground car parks?

One might think that operators like the Indigo group are rubbing their hands over the disappearance of half of the surface places. May 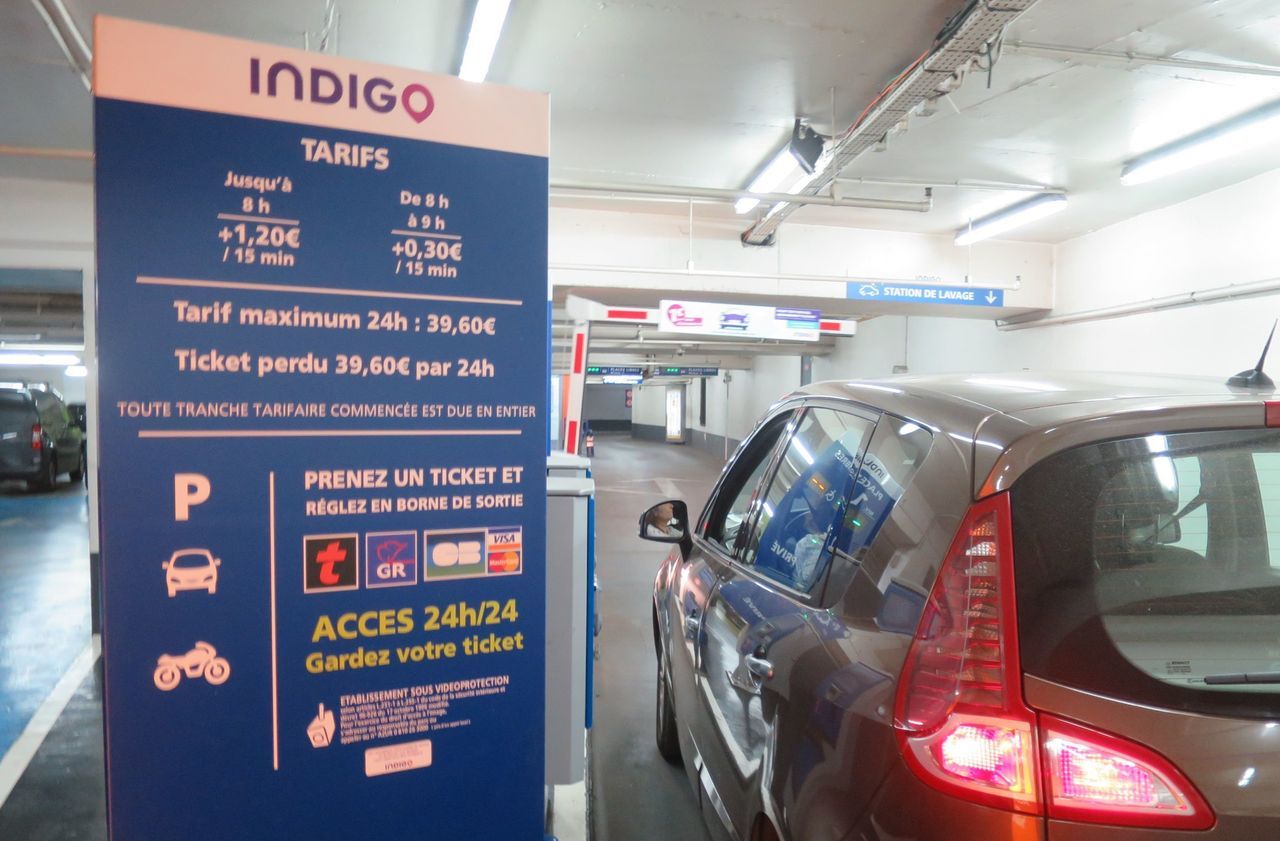 Led by Indigo (ex-Vinci Park), the idea is to dedicate the thousands of underground parking spaces, unoccupied and desperately empty in Paris to companies.

An initiative that clashes with that of the City, which is counting on halving its surface areas ... to send private cars underground.

For the years to come, the Parisian executive announced the elimination of 70,000 surface spaces, determined to use the windfall offered by underground parking.

Which offers in total, between social landlords and private operators, some 611,000 sites.

No crowds in the basement

For Indigo, which manages a large part of underground car parks in Paris, welcoming motorists who cannot find a space on the surface is not a problem.

Quite the contrary: “Affected, like the other operators, by the erosion of attendance, we have a lot of sites which remain free,” comments the group.

Many spaces have already been neutralized outside, and there has been no significant delay in our car parks… More and more motorists have given up taking their car… ”

In addition, concerned about its future, Indigo affirms that it wishes to "support municipal policy", while seeking other economic solutions to deal with the erosion of motorists: a fall of 25% of users between 2015 and 2019.

"We are fully aware of the change that has taken place in recent years," said Benjamin Voron, communications director of Indigo.

Today, long-term parking no longer has its place in the streets of Paris, and we are ready to welcome these cars in our 96 car parks.

Convinced, however, that the number of motorists will decrease further in the capital.

This is why we have chosen to completely rethink our operating method with architect Dominique Perrault, a specialist in the reinvention of underground spaces.

"Hallucinating": in Paris, parking remains chargeable during the reconfinement

The keystone of the Parking du Futur project: opening onto the city these underground parks designed in the 1970s, at the time of the “all-car” era.

By giving priority to cleaning and washing services, already present at the first levels, but also by offering companies to invest in the upper floors.

Since last spring, on Île de la Cité (4th arrondissement), a food distributor has already used part of an underground car park as a logistics base to deliver its Parisian customers by electric bicycles.

“We have other projects, which are not yet finalized, such as the introduction of urban agriculture in our parks, the multiplication of electric charging stations, the idea of ​​reserving certain floors of the parks for data centers, underlines Benjamin Voron.

In a dense city like Paris, all spaces are to be used, by supporting the change of uses.

But then, what about motorists (who remain)?

Will they still be able to park, and under what conditions?

This Indigo does not contemplate.

And the City, for its part, remains little verbose on the subject, simply announcing "the forthcoming opening of a discussion with the parking delegates".

“On the other hand, supports the Indigo group, we are expanding our offers to make life easier for drivers.

By developing half-price hourly parking for two-wheelers, for example.

Motorists, for their part, already benefit from the Opengo application, which makes it possible to view the available places, to reserve, and to enter without taking a ticket, by simply showing a bank card.

For 40 million motorists, "prices will increase"

The strategy of the City of Paris does not convince at all Pierre Chasseray, general delegate of the association 40 million motorists.

For him, driving the car at all costs outside the capital remains the one and only objective of the municipality.

Without the slightest facility offered to those who will not give up driving.

“The average price for basement parking is 5 euros.

And even if there are vacancies, they will eventually become scarce….

And what is rare is expensive!

We are therefore moving towards price inflation which will become exponential.

It is the law of supply and demand.

Obviously, underground car parks will be the big beneficiaries.

And to continue: “Because they will also welcome businesses, which will no longer be able to park on the surface.

If Paris cannot support an infinite number of cars, neither can the City drive everyone out.

Pierre Chasseray is convinced of this: “There is necessarily an agreement, at least, between the City of Paris and the car park operators.

I don't see how it could be otherwise. 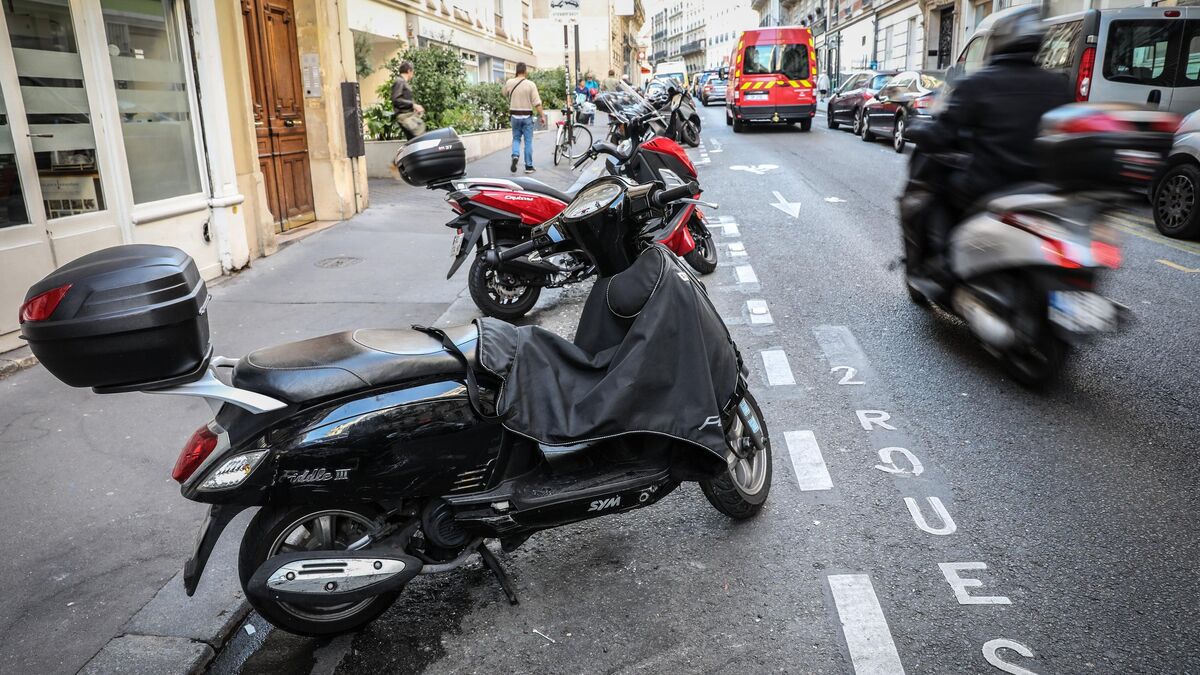 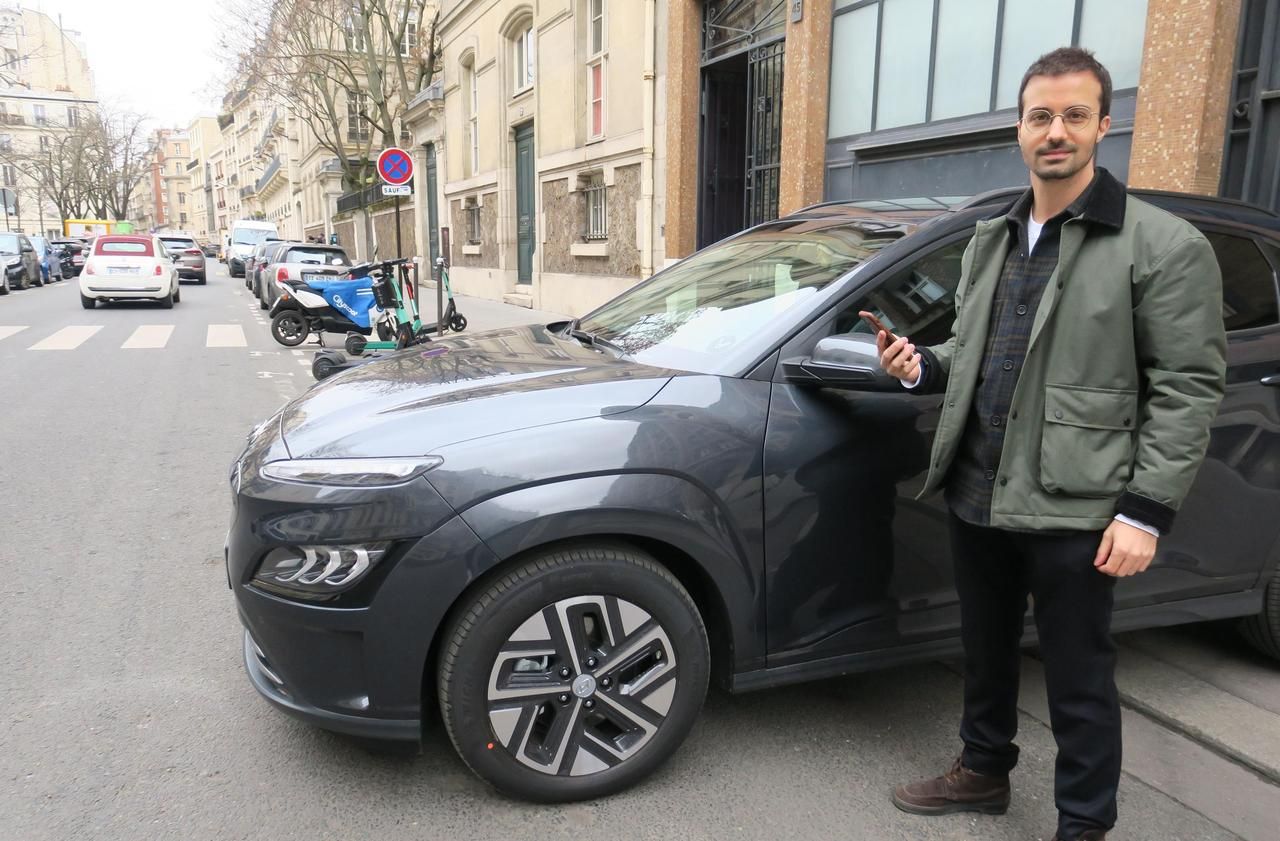 Virtuo delivers your rental vehicle to your home 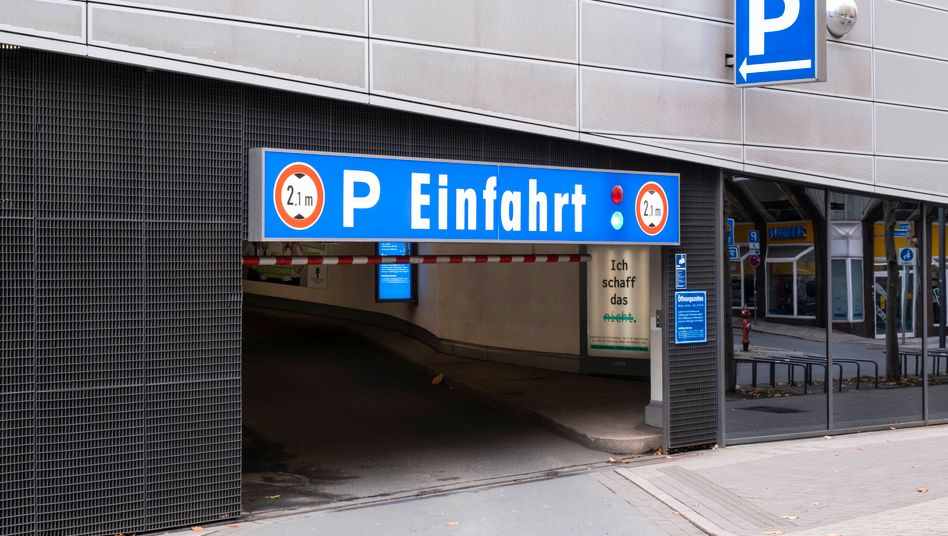 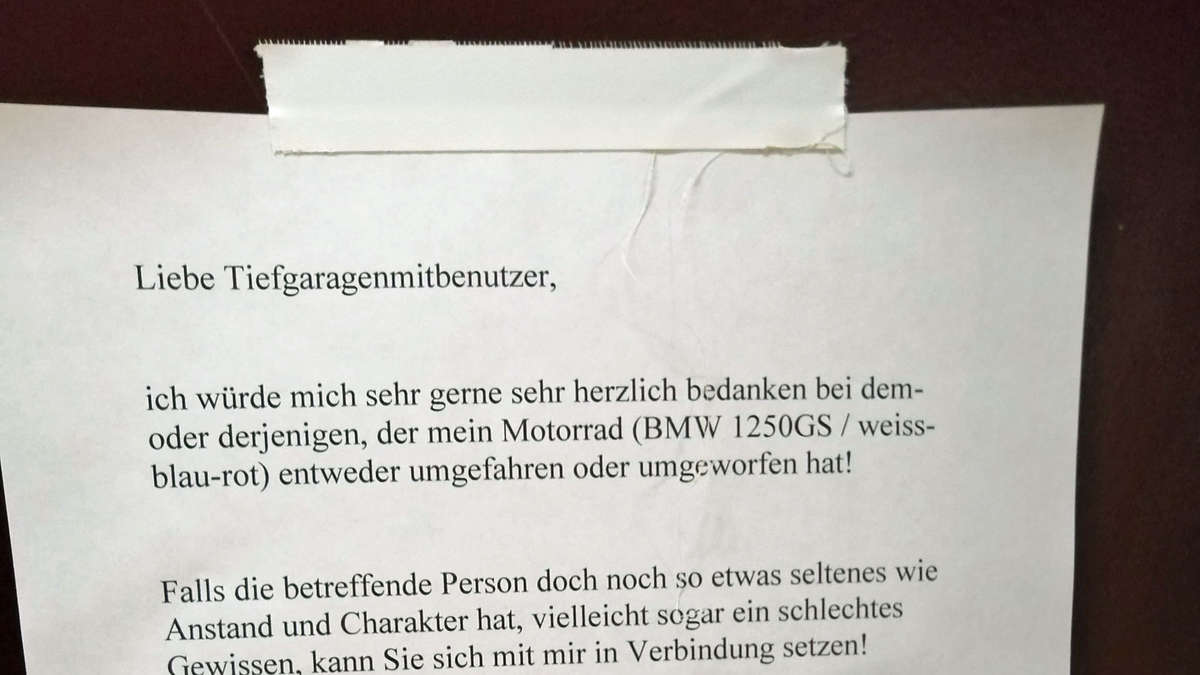