"Frankly, I'm a little bummed out right now," says one senator. We explain what depends on the approval of the new stimulus plan against the coronavirus crisis. 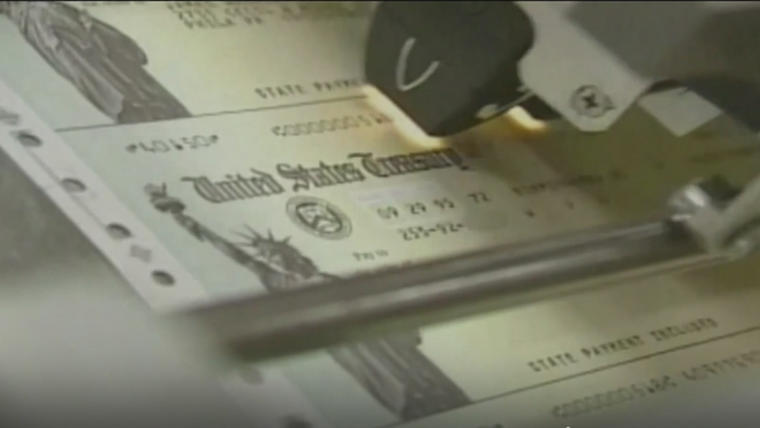 WASHINGTON - Congress remains stuck in discussions about an economic stimulus bill for the coronavirus pandemic, and

, despite the fact that they have already been signed. elections and the number of COVID-19 cases increases nationwide.

After months of stalemate, negotiations have yet to restart.

The stalemate has to do with cost and the programs to be funded:

House Democrats are pushing for a $ 2.2 trillion plan,

and Senate Republicans want a smaller bill of about $ 500 billion. dollars, which would not include a check to families for $ 1,200.

The result of the election is not putting pressure on either side to restart negotiations.

Voters gave Democrats the presidency, but they cut the majority of the House and, for now, kept the Senate in Republican hands, although control will be decided in January with the two pending seats in Georgia.

Stimulus check scams on the rise due to the pandemic

[The White House leaves a possible new economic stimulus in the hands of a divided Congress.

Negotiations are still not taking off]

Meanwhile, President Donald Trump is refusing to admit defeat and is focusing all his energies on discrediting the results.

Mitch McConnell, a Kentucky Republican Senator and Majority Leader, said Tuesday that he hasn't had "private discussions" lately with Nancy Pelosi, Democratic Representative from California and Speaker of the House, about a coronavirus relief bill. But he also claimed that he is disgusted by recent public statements by Democrats.

McConnell said he will support a measure "focused on schools and health care providers" and that helps small businesses.

He also called for liability protections to be provided for businesses and organizations operating during the pandemic.

He said he "has seen no indication" that Democratic leaders accept that proposal.

Democrats are pushing for something more ambitious.

"I just have the feeling that Mitch McConnell doesn't see this as an emergency," said Ron Wyden, a Democratic Senator from Oregon and a member of the Finance Committee.

"And, in that sense, his position shows an amazing disconnect with what people are asking for," he added.

The legislative stalemate persists at a dangerous time for the United States, as daily numbers of new COVID-19 cases hit all-time highs and states, businesses and families call for federal help.

As the federal government prepares for aggressive vaccine distribution, states have warned they need federal help to pay for the cost of implementing the injections in their regions.

The national response to the coronavirus continues to be characterized by uncertainty.

Many Republicans support Trump's decision not to admit defeat, which is delaying the transition between his administration and the next.

President-elect Joe Biden warned that "more people could die" if the White House refuses to coordinate with its transition team.

Biden has also backed calls by Democrats for approval of a comprehensive aid package.

“Senate Republicans are distracted by an angry and petulant president.

They are afraid of their anger.

[Trump promises there will be "a big economic aid package" after the election, but negotiations are at a standstill]

Pelosi and Schumer wrote a letter Tuesday afternoon asking McConnell to "sit at the negotiating table and work with us to design an agreement" that mitigates the pandemic and the economic crisis.

The schedule presents another complication:

Party leaders have yet to reach an agreement, and even if they do, there are concerns that Trump will refuse to sign the legislation.

If the funds are not approved, the federal government would have to shut down at a time when the economy is battling the crisis and agencies are trying to respond to the pandemic.

There has been talk of combining the coronavirus aid proposal and a government-run spending bill, but some fear that will only increase the odds of a shutdown.

White House gives 48 hours for a deal with Democrats]

“Two agreements must be reached.

We don't have the first one yet, ”said Richard Shelby, Republican Senator from Alabama and chair of the Appropriations Committee.

Shelby said she has spoken with Pelosi about the COVID-19 relief package.

And he asserted that

Democrats must substantially cut their request for $ 2.5 trillion to reach a deal

The Speaker of the House Democratic Caucus, Hakeem Jeffries, said Tuesday that citizens are "suffering from an exceptional pandemic" that "requires an exceptional response from Congress."

He cited the $ 2.2 billion HEROES Act, which was passed by the Democratic-controlled House but which Senate Republicans have said is too big.

"We passed the HEROES Act not once, but twice," he said, "and

A Democratic aide speculated that the deadlock could only be broken "when Trump concedes" defeat in the election, at which point serious negotiations will begin.

“If he doesn't concede, then the question is, '

What can we do on Biden's first day? 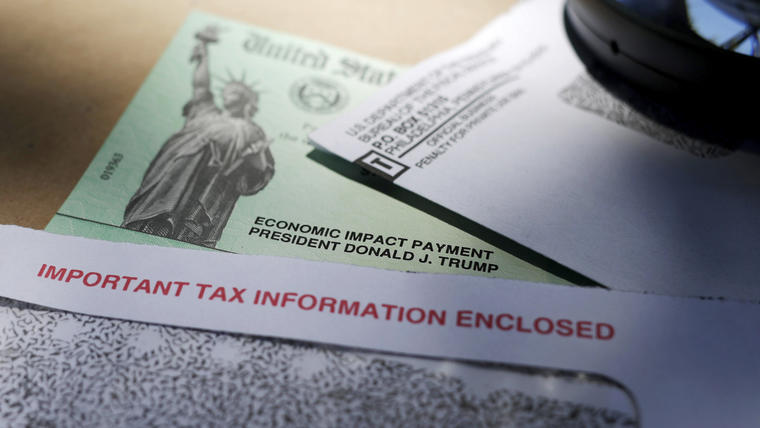 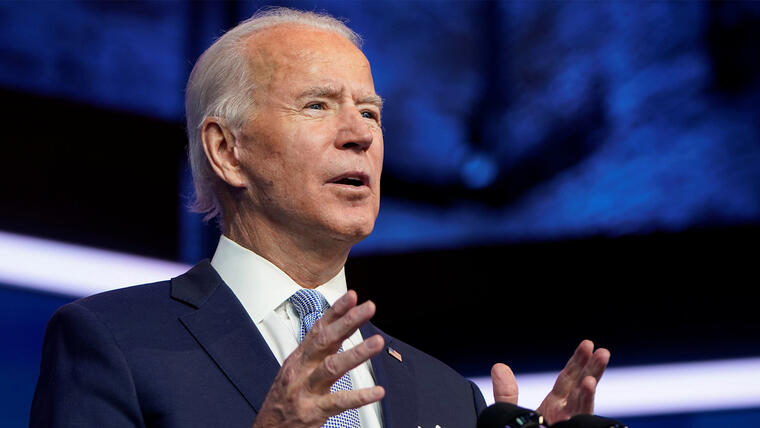 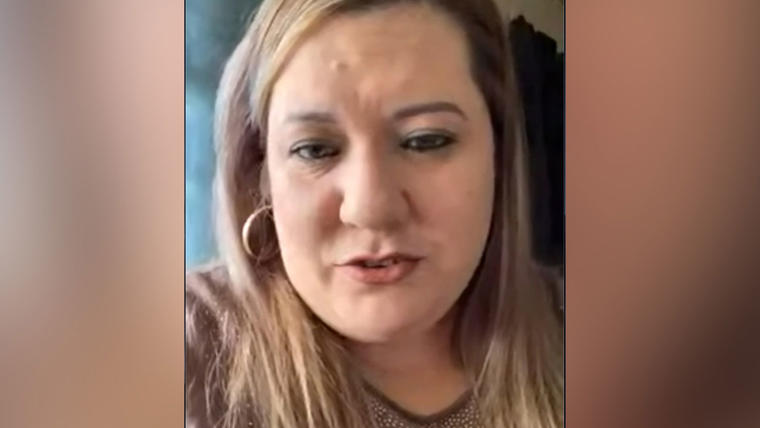 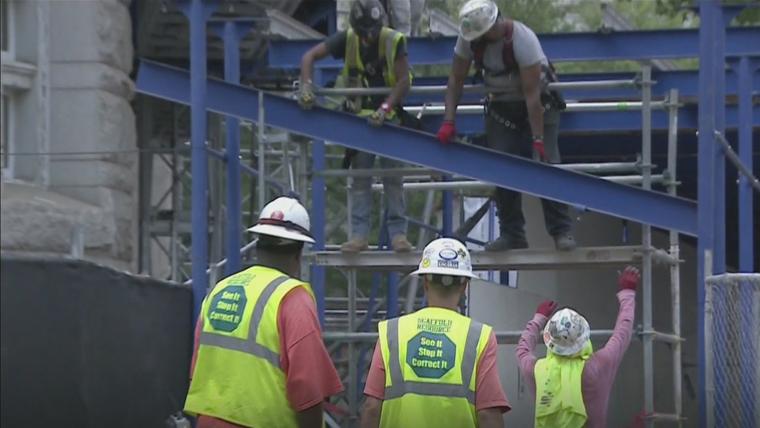 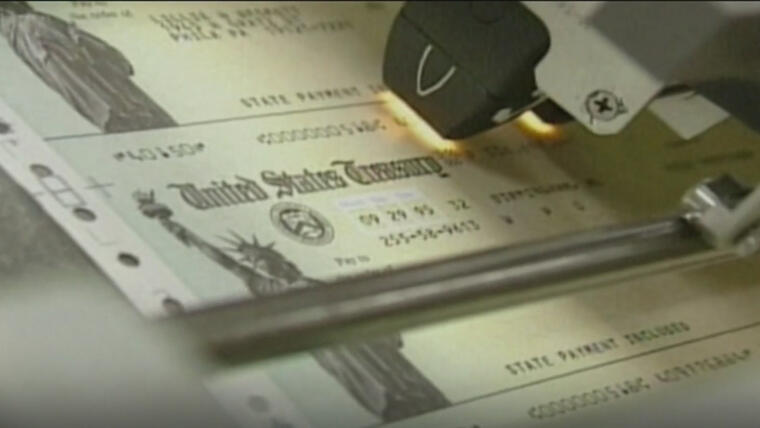 Nearly 900,000 people filed for unemployment benefits in the last week

Increase to almost 900,000 people who applied for unemployment benefits in the last week