According to Le Canard enchaîné and Le Film français, Emmanuel Macron could announce flexibility in cultural life next week. 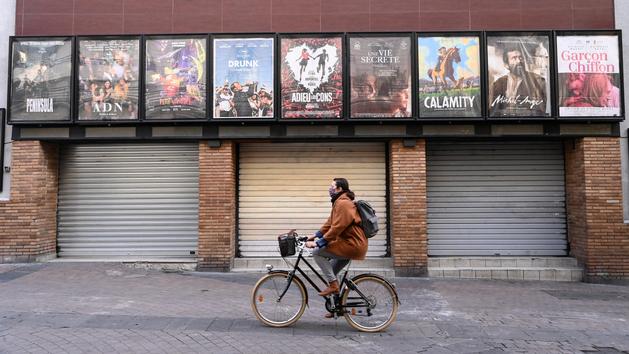 Will the curtain rise soon?

The executive begins to prepare for deconfinement and, with it, plans to reopen a number of cultural places.

The Prime Minister is said to have suggested that certain businesses could reopen on November 27.

The owners of theaters, cinemas and theaters, already particularly affected by the health crisis, hope that this easing of the confinement will concern them.

Read also: Is the private theater going to die?

We will be able to look, when we have the latest data, what we can do for local shops, if we can allow them to open on [November 27]

", declared Jean Castex on Tuesday, according to

during a breakfast gathering the leaders of the majority.

Still according to the weekly, this relaxation would presage others, particularly concerning cinemas and theaters in December.

Read also: Reconfinement: the curtain is closing again on culture

French Film, for its part, is putting forward two possible dates for the reopening of cinemas: Wednesday 9 or Wednesday 16 December.

But the professional magazine specifies that it is for the moment only “hypotheses studied by the executive”.

A first level of deconfinement should be announced in the middle of next week by Emmanuel Macron, before a possible press conference by Jean Castex to detail the terms.

Gauges should be defined in all establishments open to the public.

Very tried, the sector of culture - theaters, cinemas, concerts ... - is now waiting for the deadlines mentioned to be confirmed. 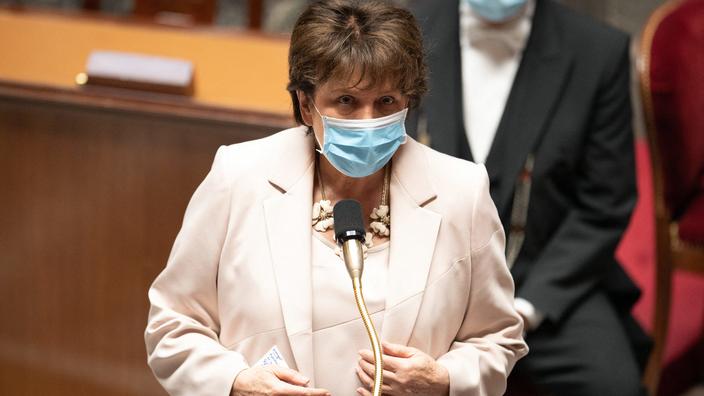 Restaurants, cinemas and sports facilities: a new calendar for the reopening 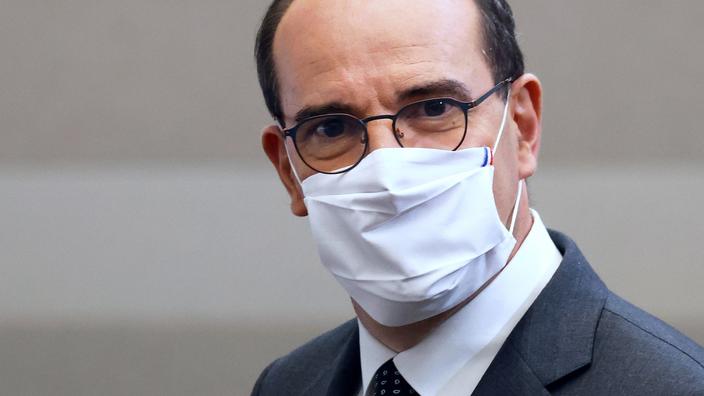 "Difficult" to give visibility on the reopening of cinemas and theaters 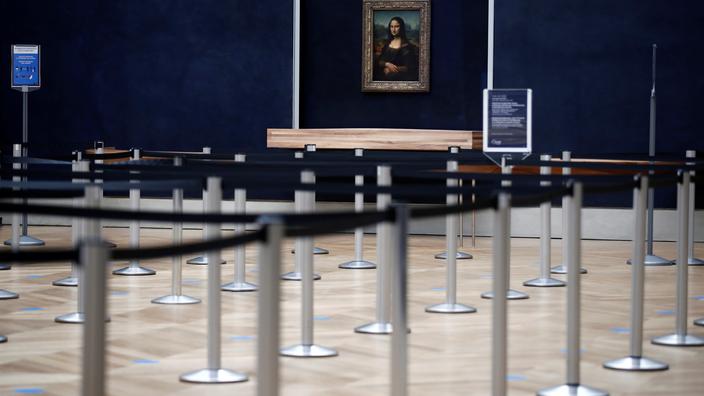 The Council of State validates the closure of museums 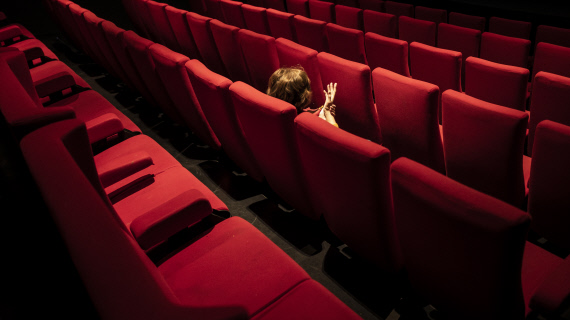 Twenty cinemas attempt the coup to protest against health restrictions 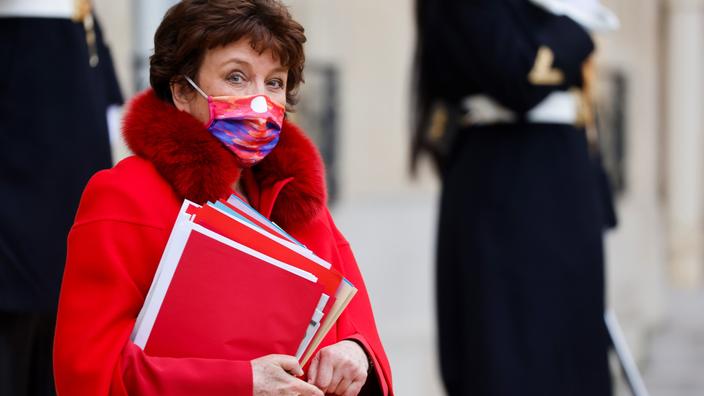 For Roselyne Bachelot, it would be "irresponsible" to set a date for the reopening of cultural places 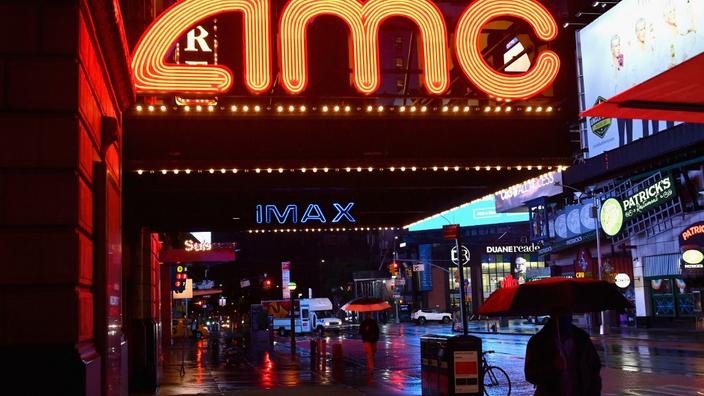