Baden-Württemberg's Interior Minister Thomas Strobl is calling for a tougher pace in the corona crisis. In SPIEGEL, the CDU politician demands: "Quarantine breakers must be segregated." 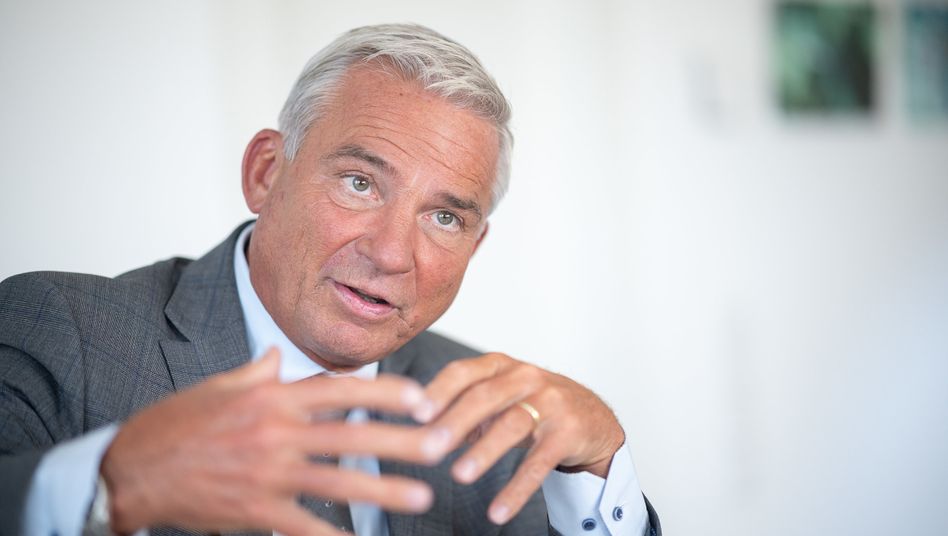 Thomas Strobl, CDU Federal Vice President and Minister of the Interior of Baden-Württemberg

Mr. Strobl, the "lateral thinkers" demos are troubling politics and the police.

Are the Corona critics a case for the protection of the constitution?

The security authorities have the "lateral thinkers" on their radar.

A toxic mixture is amalgamated: Reich citizens, right-wing extremists and conspiracy theorists try to infiltrate the demos, to use them for their own purposes.

The Office for the Protection of the Constitution has to keep an eye on it - and it does.

(CDU), born in Heilbronn in 1960, has been Minister of the Interior, Digitization and Migration of the State of Baden-Württemberg and Deputy Prime Minister since May 2016.

Since 2011 he has been head of the state CDU, and since December 2012 also deputy federal chairman.

Can something be done about it?

Just as the basic right to freedom of assembly is protected, freedom of expression is of course also protected.

You can spread any nonsense, you can criticize the government.

Of course, the Internet is not a legal vacuum.

If crimes are committed online, that is a case for our security authorities.

You want stubborn quarantine objectors to be forcibly detained.

What should such measures bring?

It's about protecting the general public from people who willfully accept that they may infect others with a potentially fatal disease.

I'm not interested in decent people who go to the waste glass container in quarantine to take something away, but stubborn, inconsiderate quarantine breakers.

There is a clear legal position for this, the Infection Protection Act.

I want us to take the law seriously and enforce it.

The state must not stand by with a shrug of the shoulders.

This would jeopardize the public's acceptance of the measures.

But these are isolated cases.

Do you even have concrete figures as to how many infected citizens actually refuse to quarantine?

Yes, that is not a mass phenomenon.

But the local authorities tell us that there are these dangerous objectors in many places.

We have to answer the question: what to do with them?

The Minister for Social Affairs will now give a quick answer.

The Corona app is widely regarded as ineffective.

Do you use the app yourself?

Since it has existed.

Could it be more effective if data protection is relaxed?

The app is a first step, but it has weaknesses.

It was a bad thing that it didn't work in our neighboring countries right from the start, for example.

We have open borders.

Fortunately, this deficiency has now been largely remedied.

If we do 150 percent data protection, but do not exhaust the digital possibilities, that is not good for infection protection.

The app needs to be sharpened.

In restaurants, for example, we could save ourselves the lists if people voluntarily register using the app.

Then it can make people's lives easier.

Keyword open borders: They were closed in March due to the corona situation.

You were one of the drivers back then.

Can the time come when the borders have to be closed again?

Nobody in Europe wants to close the borders again.

It was very difficult for us convinced Europeans in the spring.

Of course, it was right and necessary to protect human life.

At any rate, I do not see this measure at the moment because our situation is different from that in spring and we should do everything we can to ensure that border closings are not necessary again.

Before the Corona summit: First details about mega lockdown leak out - media report on curfew plan

Before the Corona summit: First details about mega lockdown leak out - media report on curfew plan 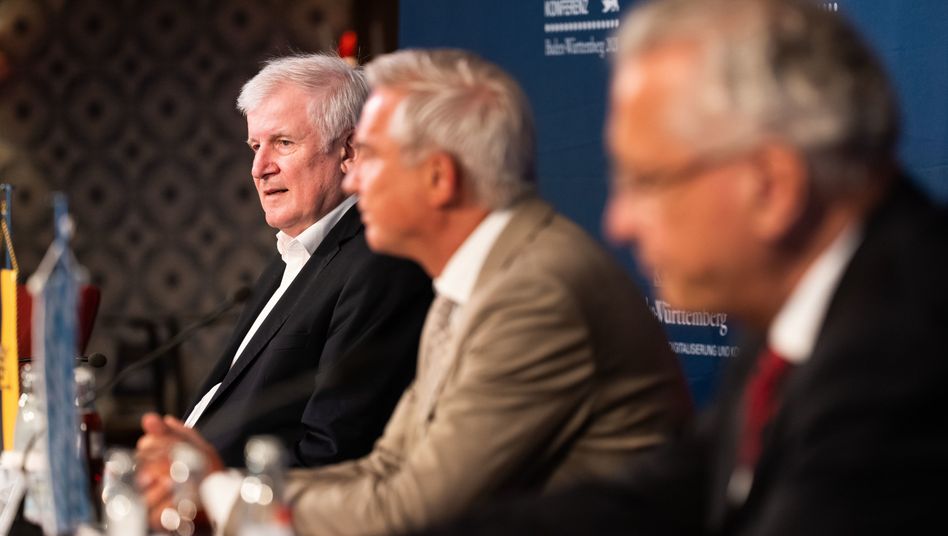 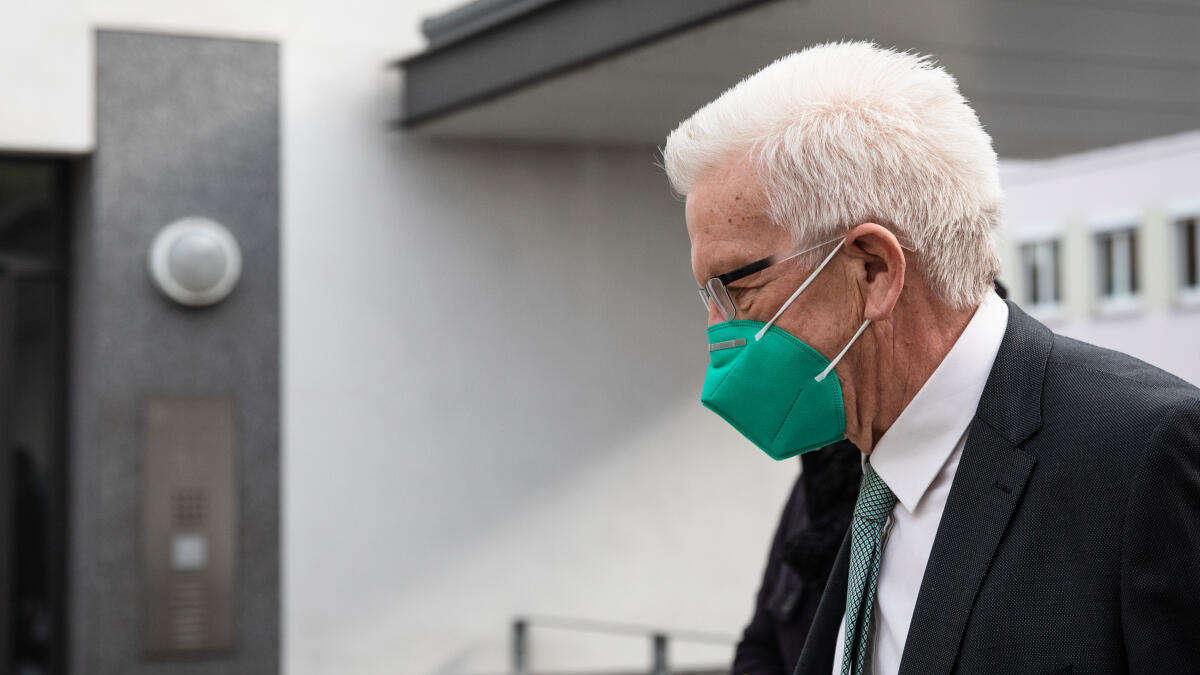 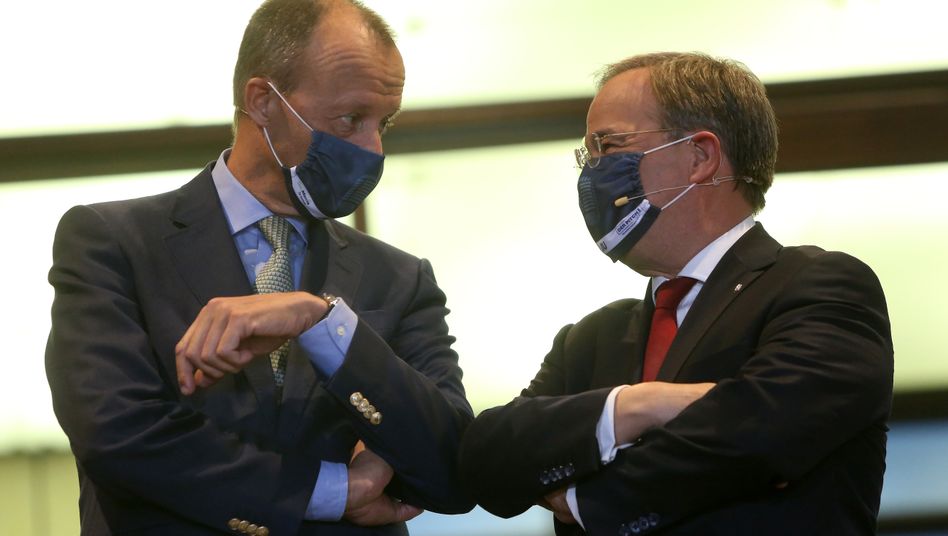