Pablo de Leon 11/19/2020 23:30 Clarín.com Politics Updated 11/19/2020 23:30 "We will come back" On December 23, 2015 was the last program of "678", a cycle of clear Kirchnerist identification, which was broadcast by Public TV, and where - in addition to reports to defend the Kirchner governments - they repeatedly targeted journalists from other media , with signs and escraches of all kinds. The 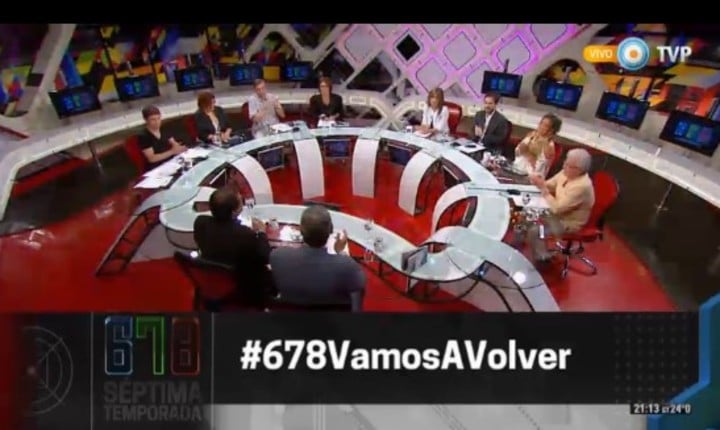 "We will come back"

On December 23, 2015 was the last program of "678", a cycle of clear Kirchnerist identification, which was broadcast by Public TV, and where - in addition to reports to defend the Kirchner governments - they repeatedly targeted journalists from other media , with signs and escraches of all kinds.

The cycle lasted even during the start of Mauricio Macri's administration -the channel respected until the last day of the contract with Cristóbal López's production company- and said goodbye to the air with a special program and with a slogan hashtag:

Well, it looks like some of that could happen.

But with the (initial) intention of carrying out a program where the official line is vindicated and the Government is defended, but without targeting critical journalism.

Until this publication, everything is handled in silence and in the shadows, but some officials and government officials are preparing the project, which would encourage "ours to have some political line."

The gossips "say" that

one option would be for it to be broadcast on Channel 9 from Monday to Friday at 11pm, a time currently occupied by Viviana Canosa

, who has not yet renewed a contract with the channel in the Palermo area.

The new "678" is going to have a different name but the tone of the program is going to be the same.

Who will drive it?

678 in its last broadcast live on Public TV.

Last Tuesday, the Chamber of Deputies discussed the Wealth Tax project, which was approved after a long debate, early on Wednesday morning.

That Tuesday, who added a bit of vertigo to the session was Sergio Tomás Massa, who

appeared "redepensive" and to everyone's surprise

, after it was learned that the IMF delegate, Luis Cubeddu, had tested negative for coronavirus, after a new swab.

Massa arrived in the lower house to lead the debate, which approved the new tax and participated in several meetings, which culminated in a powerful photo of unity of the Frente de Todos.

Everyone then went up to Massa's office, where the national ministers Martín Guzmán, Matías Kulfas and Daniel Arroyo later arrived.

Everyone was chatting until at 8:45 p.m. they were called to go down to the venue and the photo was taken, to which Mayra Mendoza and Malena Galmarini added.

The conversation continued, details of the future law were reviewed and the call came from Alberto Ángel Fernández.

The President learned about the course of the session and gave his point of view on the photo held:

"Sergio, you should have worn a green tie and not a light blue one, just today

The laughter broke out then, a while before and also to the surprise of many, Alberto had sent the project to legalize Abortion, to be debated this year in Deputies.

The novelty surprised Massa with an elegant light blue tie, in contrast to the green one worn by the head of state that day.

A leader who began to move little by little is Juan Manuel Urtubey.

The former governor was quiet, in political terms, during this year, in addition to having contracted coronavirus in the month of October.

Due to the quarantine, in addition, he moved little from Salta and only now, he was seen in Buenos Aires.

The Peronist maintains lines today with Horacio Rodríguez Larreta, Emilio Monzó and Martín Lousteau and those who have spoken with him see him far from the national government and with the belief that a political offer from the center or "through the middle" must be put together.

This Wednesday, two of those who were Mauricio Macri's favorite ministers

got together for lunch: Nicolás Dujovne and Francisco Cabrera

, along with two other diners, went to the cool "Gardiner", whose best tables are outdoors.

Between cuts of meat and salads, they seem to have talked about doing "things together."

The rumor among the waiters was that the tip left was low, probably due to the economic crisis that affects everyone.

at Vilas Racket in Palermo. 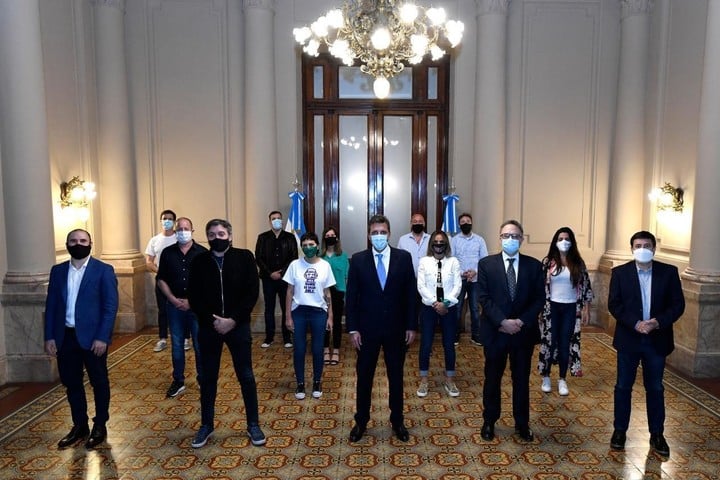 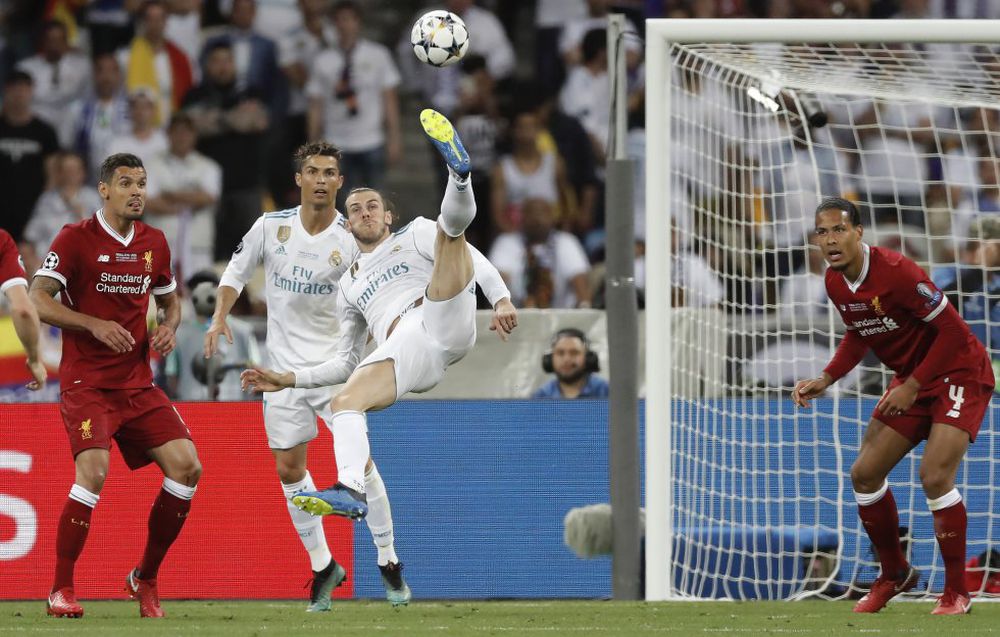 Real Madrid - Liverpool and Bayern - PSG, in the quarterfinals of the Champions League 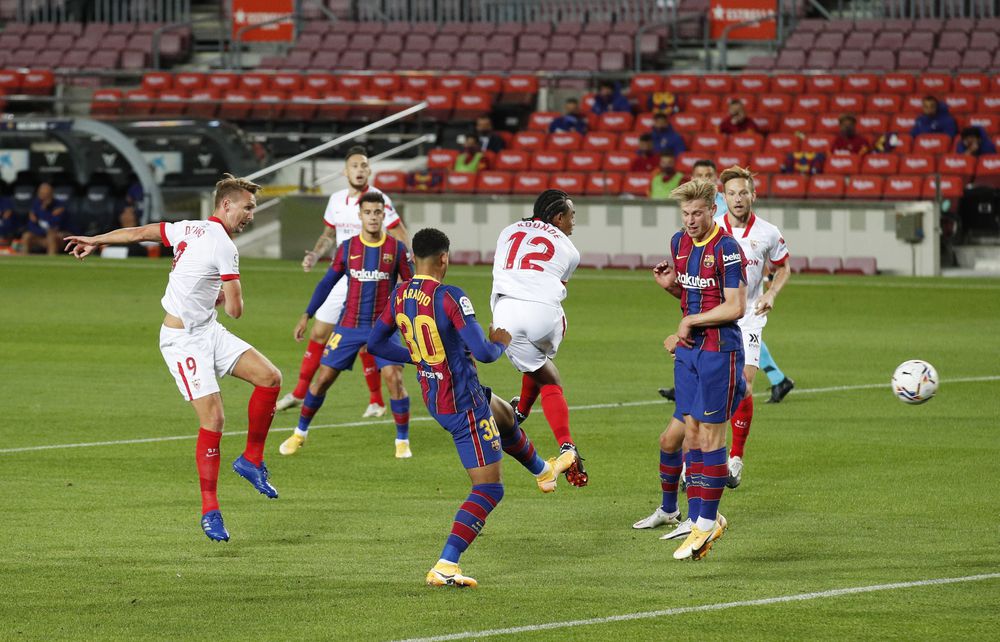 Seville - Barcelona; Athletic - Levante in the semifinals of the Cup 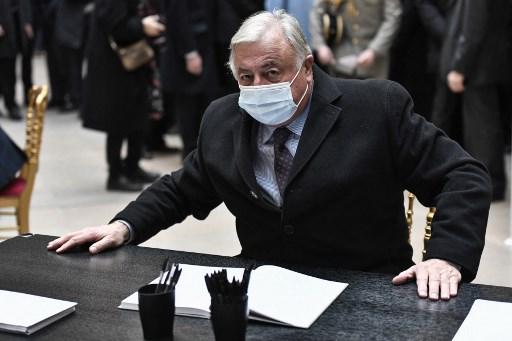 Presidential: Larcher sees "no problem" with a candidate of the right outside the LR 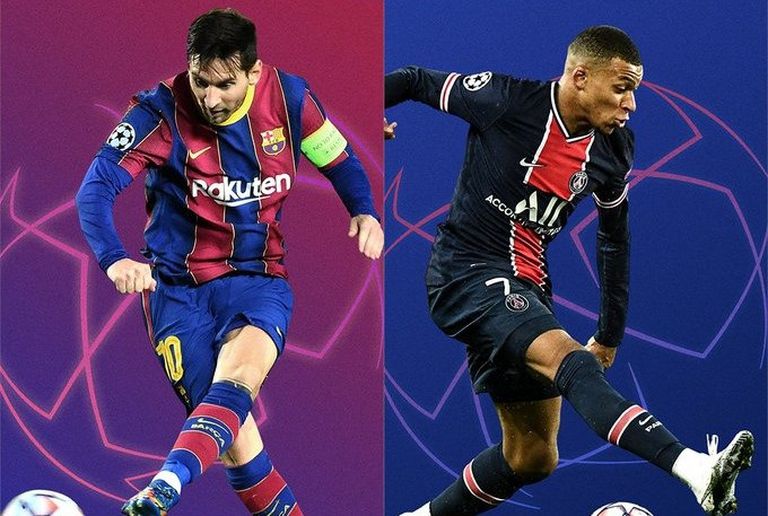