He is said to have produced a falsified certificate and resisted police officers: Now the AfD politician Karsten Hilse is being investigated. The member of the Bundestag sees himself as a victim. 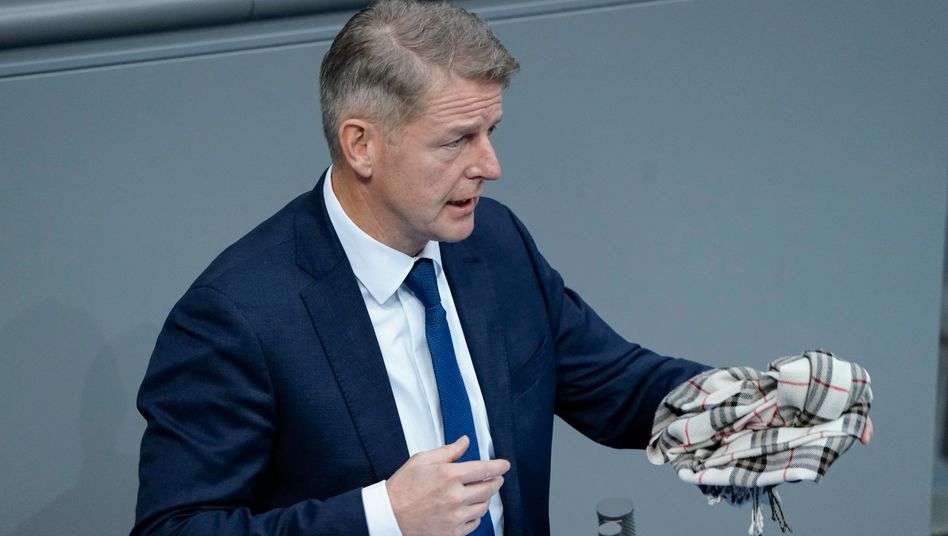 The Berlin police are investigating the AfD member of the Bundestag Karsten Hilse on suspicion of forging health certificates and resisting enforcement officers.

According to a police spokesman, the 54-year-old is said to have produced a falsified certificate at the “lateral thinker” demonstration in Berlin last Wednesday when officials pointed out the mask requirement.

First the »BZ« reported about it.

Hilse was provisionally arrested during the demonstration.

A video clip circulating on the Internet showed him lying on the floor and being handcuffed.

There were different statements about the circumstances of the arrest.

The police said they spoke to a man who had violated the mask requirement.

He had shown himself to be uncooperative, expelled as a member of the Bundestag and then resisted.

Hilse stated that he had been "brutally taken into police custody" because he was too slow to respond to the police's instructions.

He thinks it is "absurd" if someone reacts like this because of an administrative offense.

AfD parliamentary group leader Alexander Gauland addressed the incident in the Bundestag and said: "If MPs are thrown to the ground by the police, then you have to ask: where did we actually arrive in this country?"

In some cases, the immunity of members of the Bundestag protects against further criminal prosecution, but not "against initial police measures," said the police spokesman.

The prosecutor said they were not yet aware of the case. 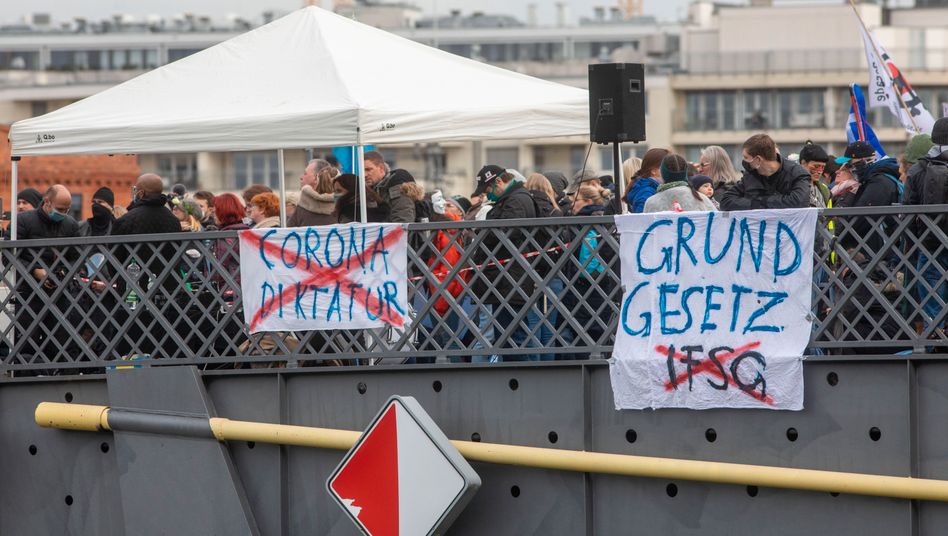 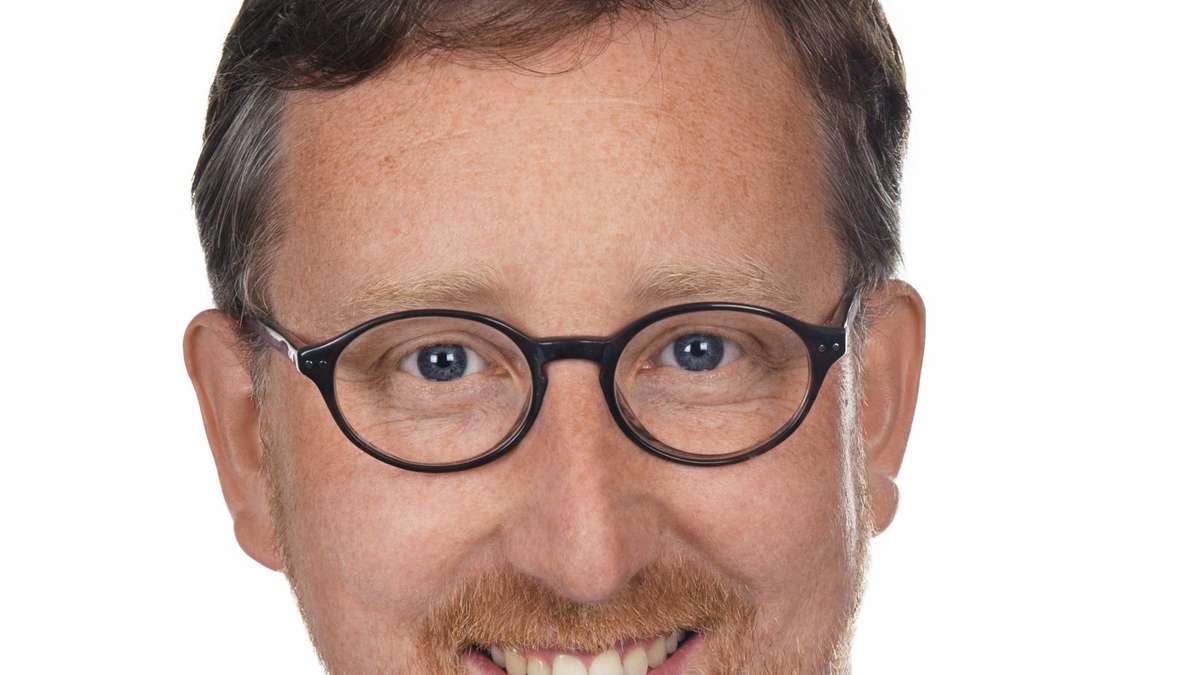 Police use with AfD MPs 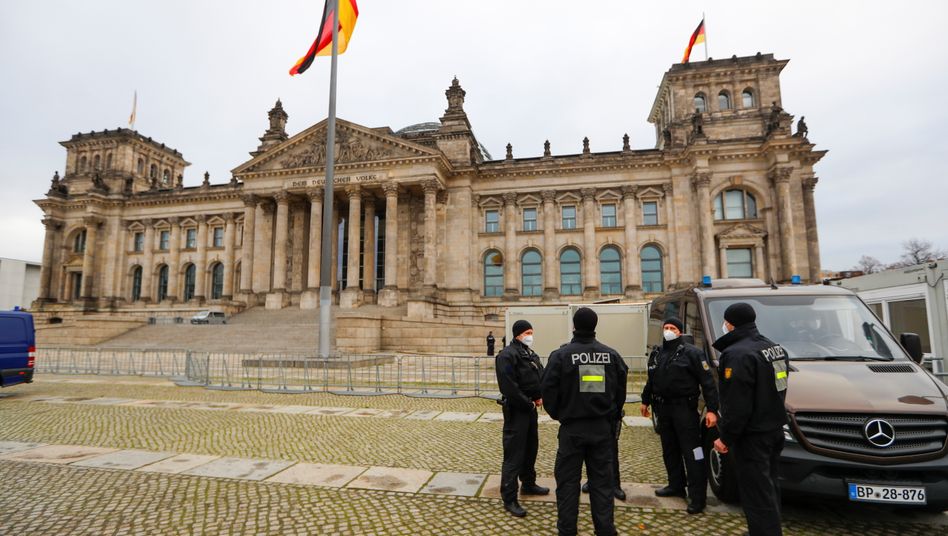 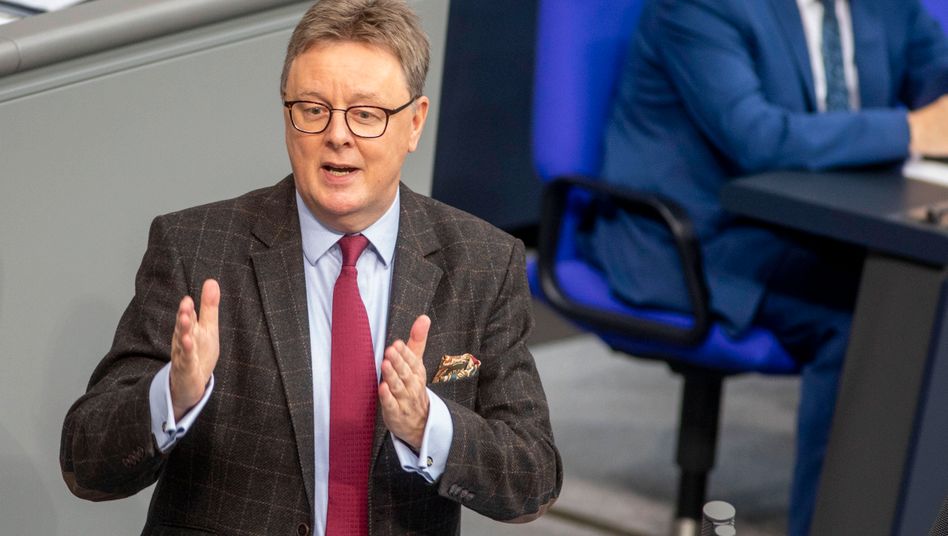 Bundestag: debate on AfD troublemakers - »attack on the free mandate« 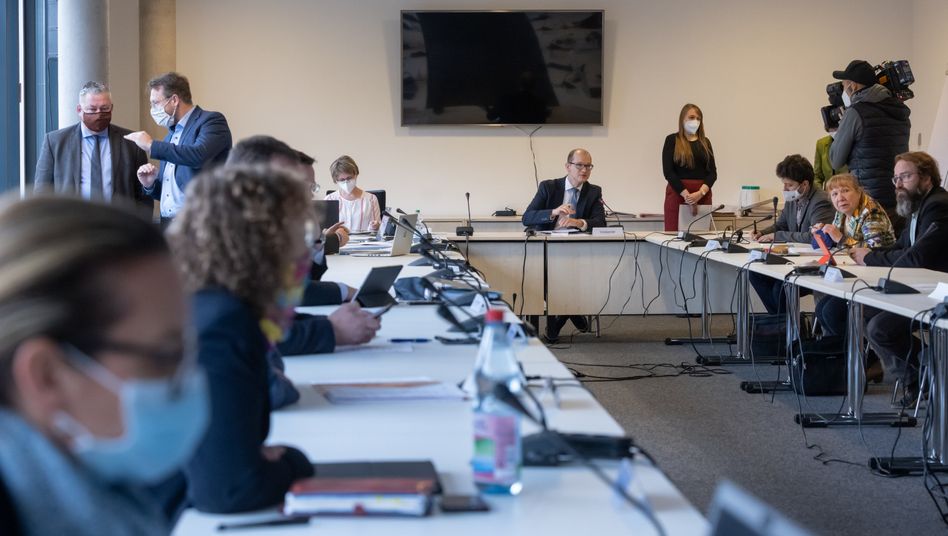 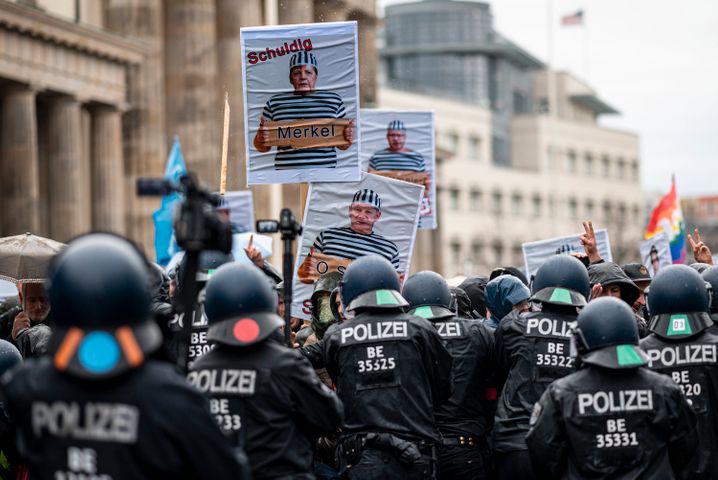 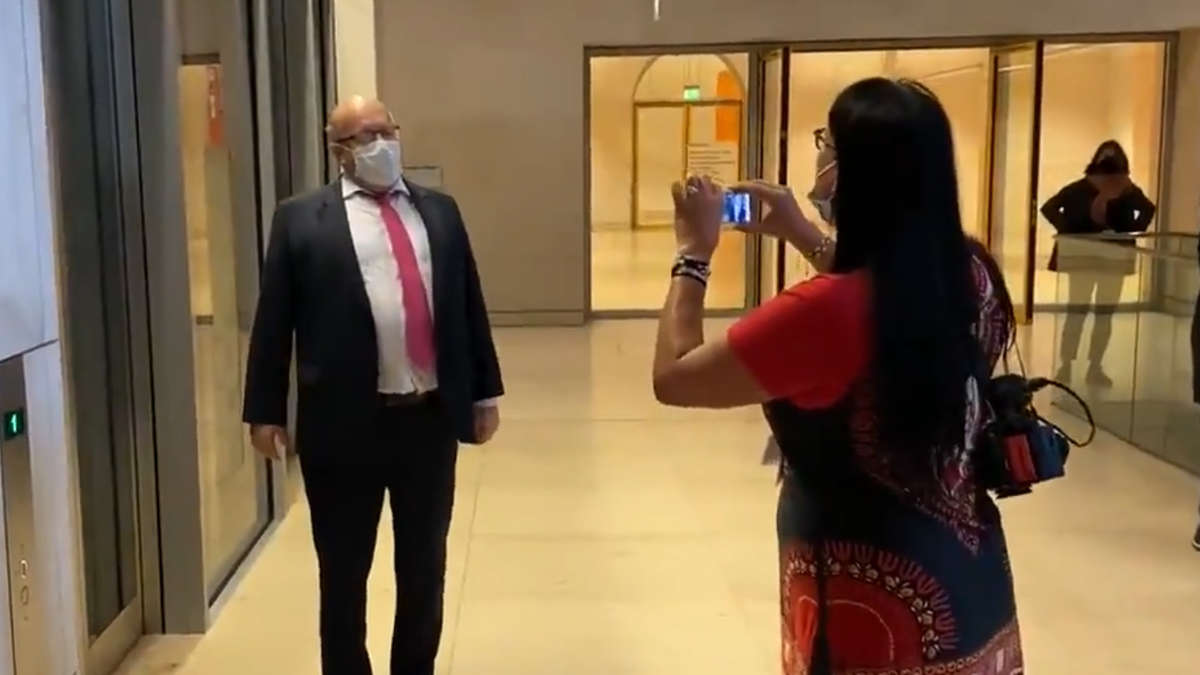 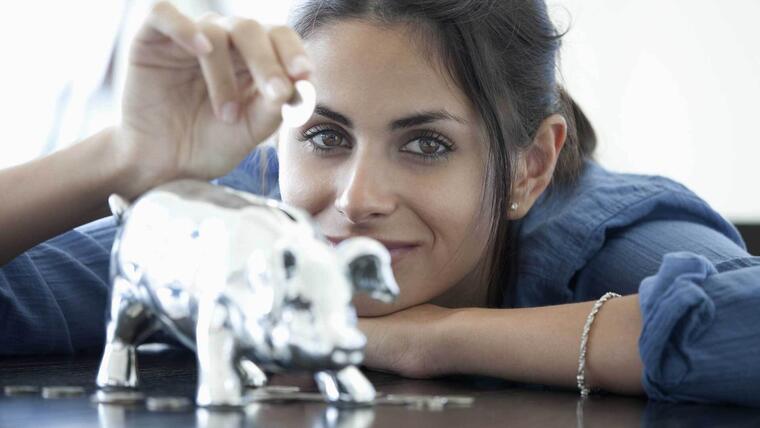 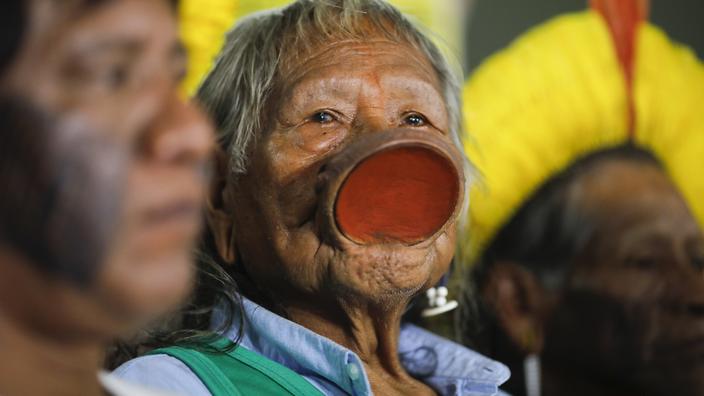 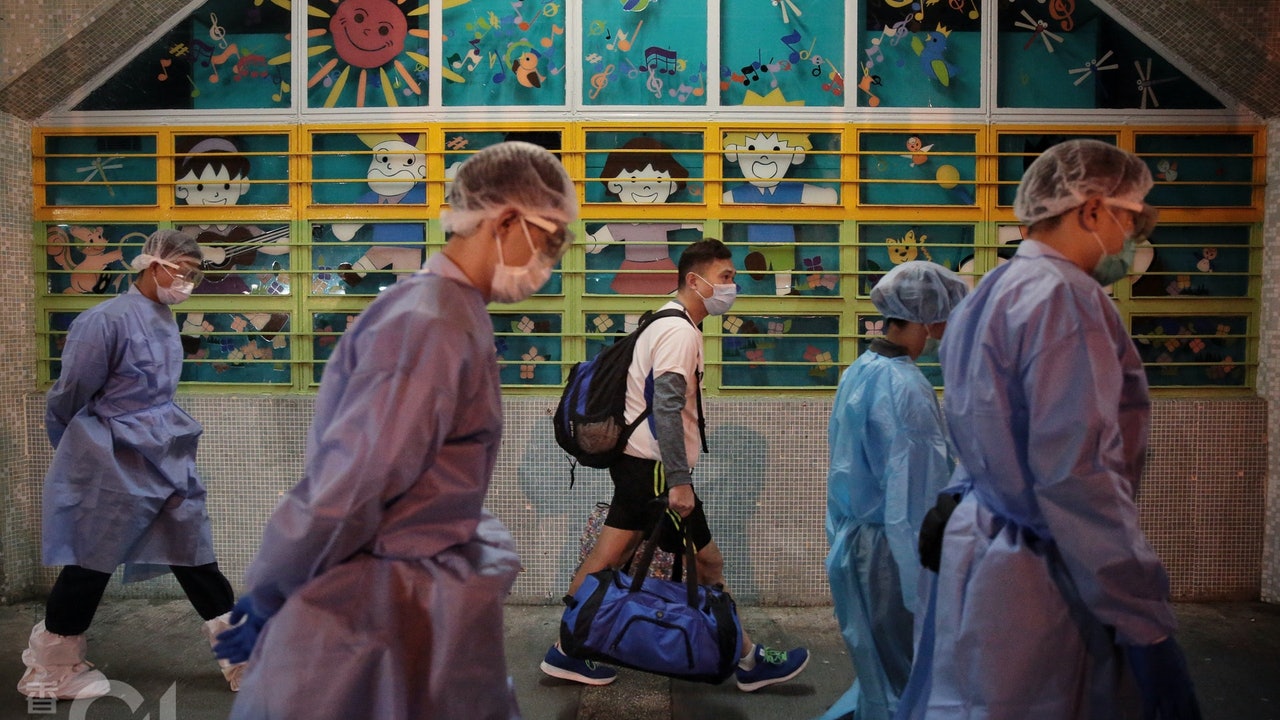 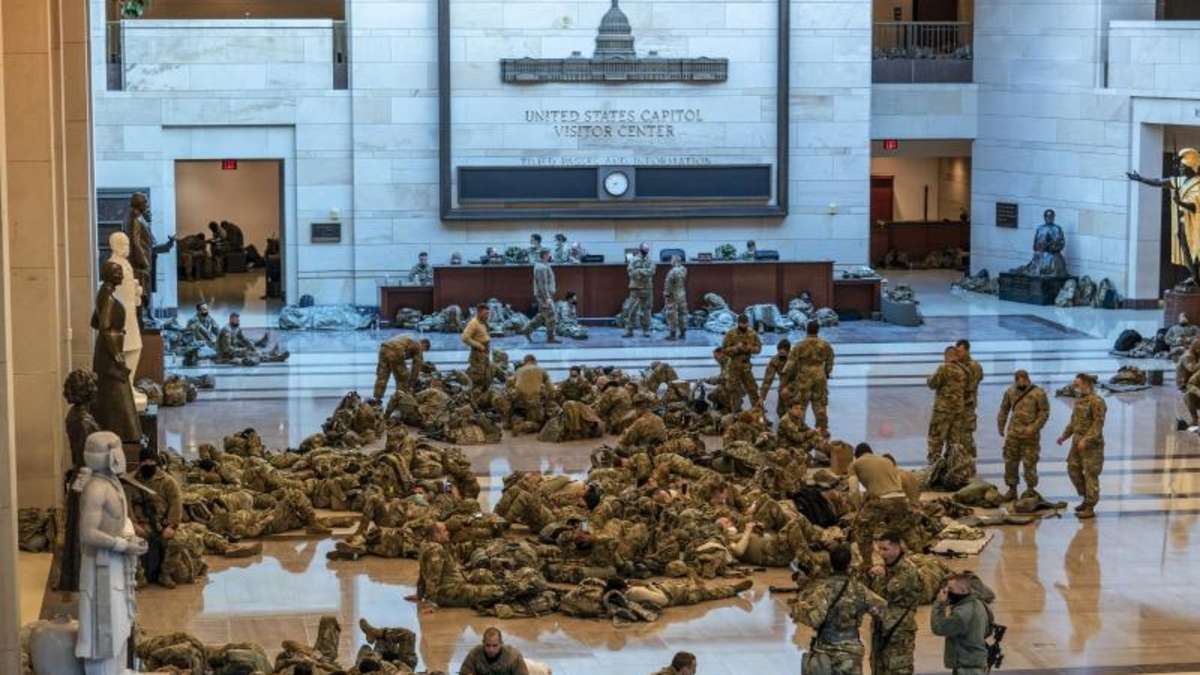 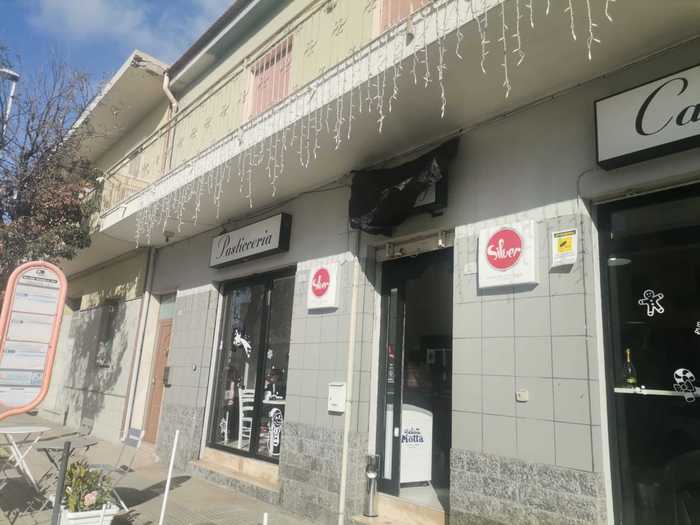 Wang Yizhan, the convener of Xianxuesizheng, relatives and friends in the mainland were interviewed by the police and Wang issued a statement to sever relations
2021-01-23T12:28:34.870Z 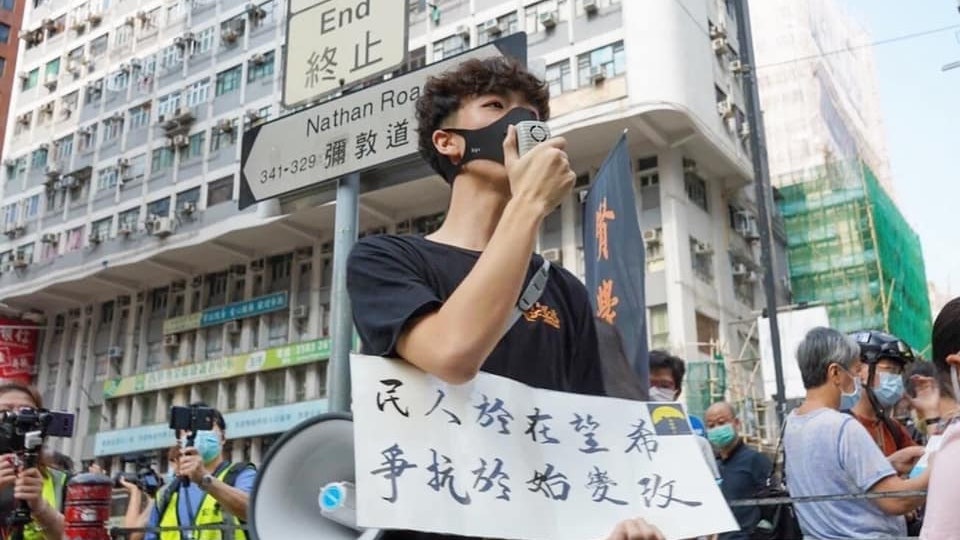 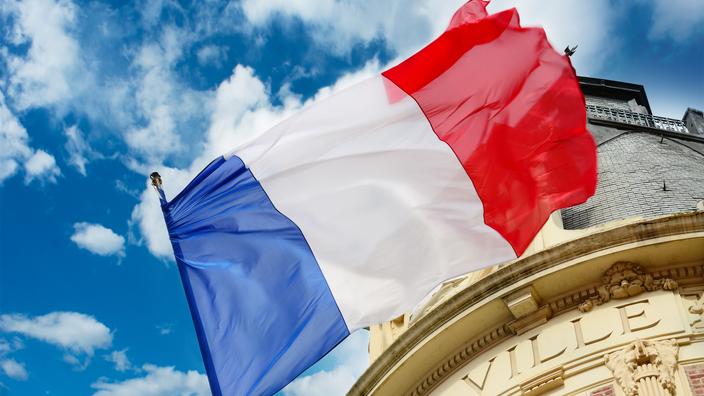 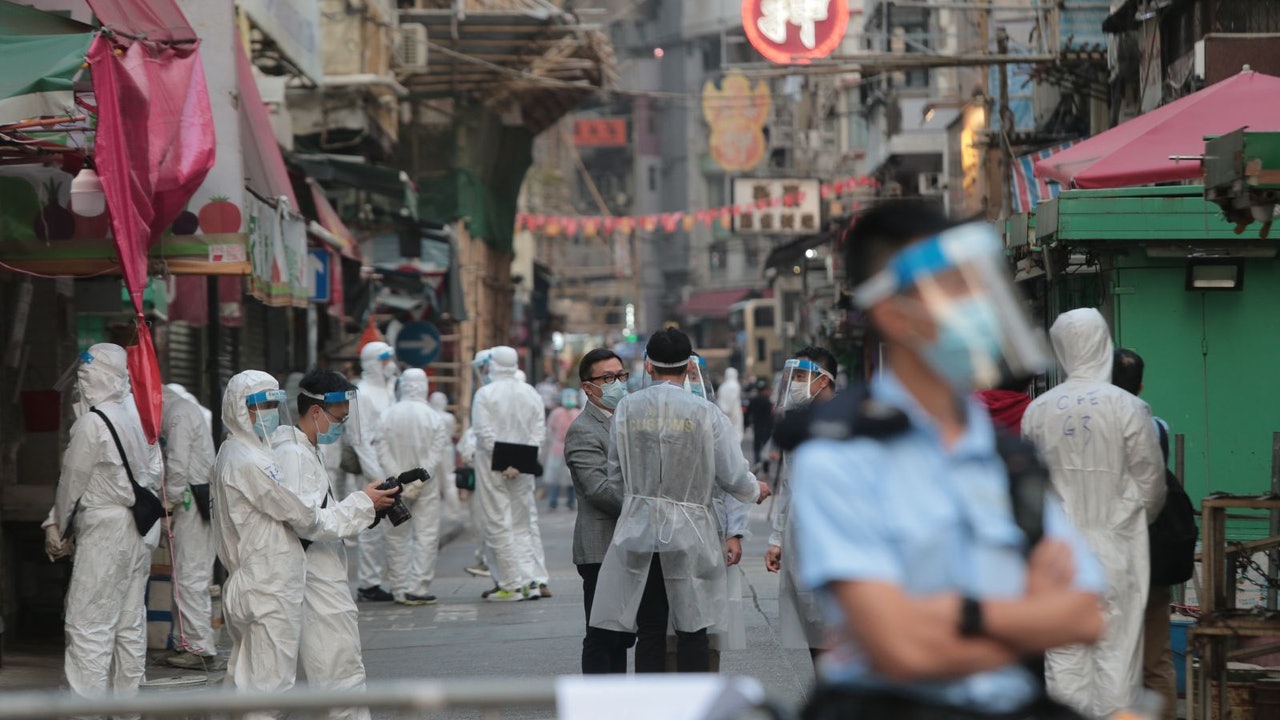