Due to Corona, Austria is still in lockdown until December 6th. There is a glimmer of hope, but now the alarm bells are ringing in the Alpine republic. All developments in the news ticker.

Due to Corona, Austria is still in lockdown until December 6th.

There is a glimmer of hope, but now the alarm bells are ringing in the Alpine republic.

Austria is sensitive to the proposals.

Austria's Finance Minister Gernot Blümel demands money from Brussels immediately if ski resorts are not allowed to open until after the Christmas holidays.

"If the EU really wants that, it has to pay for it," said Blümel on Tuesday.

For Austria, a ski ban at Christmas means sales losses of 2.4 billion euros.

The EU would then have to pay compensation of 2 billion euros, said Gernot.

The Austrian Health Minister Rudolf Anschober (Greens) announced this on Tuesday, reports the

Vaccinations should begin in old people's and nursing homes for people over 65 and for staff.

High-risk groups with defined pre-existing conditions have the highest priority.

The general population will then be vaccinated from the second quarter of 2021.

Safety is the top priority and not the time factor.

Which vaccine would be used first depends on availability, reports

According to the Minister of Health,

4,377 new infections have been

Compared to last Tuesday, this number would be significantly lower.

100 people died in connection with Sars-CoV-2.

In Austria, the pressure on clinics is growing.

Of the 116,966 active corona cases in Austria, 3,775 have to be treated in hospital, according to the AGES dashboard.

683 Covid-19 patients are in the intensive care unit.

“alternative quarters” are being created

to relieve the hospitals.

Patients can continue to receive in-patient care there if they no longer need acute treatment.

142 beds are to be available at three locations at the beginning of December.

It is expected that these "alternative quarters" will be used for at least four months.

, regarding the utilization of intensive care beds.

The intensive care beds in Upper Austria are currently 88 percent full, according to AGES.

benefits from ski tourism like hardly any other country.

And so an entire

as it continues after the second

reopen over the winter months or do they stay closed?

As reported by the Roman daily

, the Italian government wants to negotiate with neighboring Alpine countries to

is said to prevent

Well-known ski areas such as

Corona pandemic in Austria: "The number of new infections is still dramatically high"

“The number of new infections is still dramatically high.” With this pathetic sentence,

in a press conference on Monday morning.

685 people in the Alpine republic are currently being

, the head of department continued.

The number of intensively medically treated patients has been hovering around this value for days at just under 700.

Most recently, doctors in

repeatedly warned that capacities would reach their limits.

For example, in the federal capital Vienna (almost 1.9 million inhabitants) only two

were available in the meantime

to the Ministry of Health

as of Monday morning

related to the insidious lung disease.

Coronavirus pandemic in Austria: Corona outbreak at the police station in Linz

the great admonisher and enforcer of the

But what if the officials themselves

, this was often a point of criticism via social media, for example when citizens

Corona pandemic in Austria: 45 police officers infected with the corona virus in a precinct

Now there is a

corona outbreak on a police station in Austria!

To be more precise, in

, 45 officers from the police control center for emergency calls tested positive for the

The tests were ordered after the virus was detected in a police officer.

, the department has a total of 85 civil servants - which means that more than half were infected.

Striking: According to the report, the emergency call center is currently located in a different area because the control center is being rebuilt.

Coronavirus pandemic in Austria: Police apparently did not comply with Covid-19 distance rules

And: in the alternative precinct, the rooms are too small, which is why the police officers sit together in groups of several employees in narrow offices.

Doesn't sound like an exemplary implementation of the AHA rules.

regarding the corona pandemic in Austria 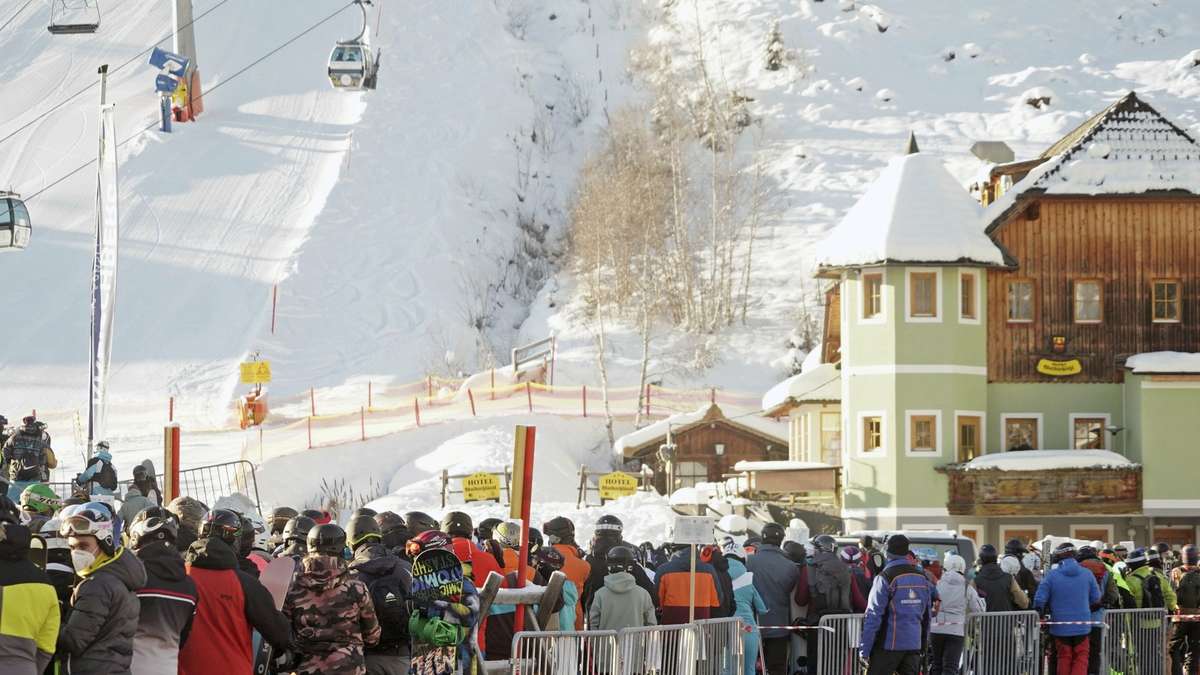 Corona: Austria is fighting with a mass rush in ski areas - now the police are being sent to the slopes

Corona: Austria is fighting with a rush in ski areas - now the police are being sent to the slopes 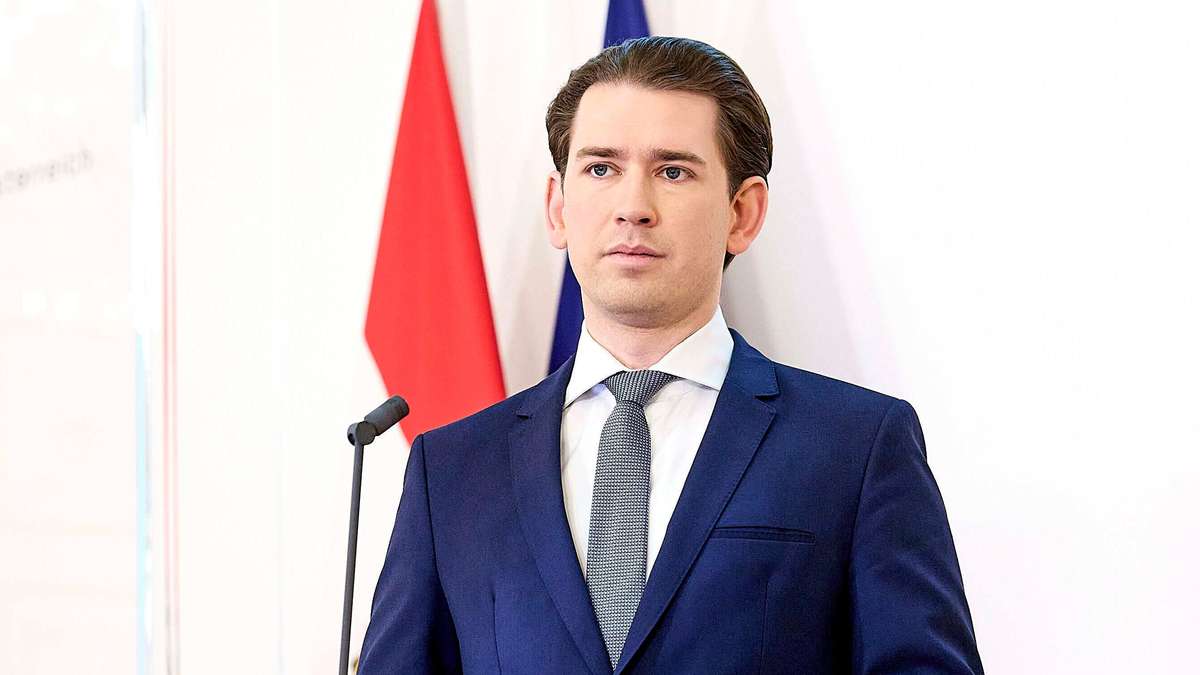