Hubertus Heil (SPD) has moved away from his legal right to home office. The Federal Minister of Labor is giving in to the dispute with the Union - companies should like that. Hubertus Heil (SPD) has moved away from his legal right to home office.

The Federal Minister of Labor is giving in to the dispute with the Union - companies should like that.

Berlin - “My suggestion is: let's at least decide together on a modern framework for mobile work.

My aim is to get ahead. ”Labor Minister

His plans for a legal right to work from home were rejected by the Union.

, Heil wants to continue to adhere to

new regulations for occupational safety in the

"I want to strengthen the back of people who want to work mobile and who can also work mobile," Heil told the

According to a study by Chemnitz University of Technology, a quarter of all Germans have problems working from home.

60 percent of respondents said that the line between work and private life is blurring.

#Home office: Every fourth person feels burdened by the fluid boundaries between work and private life.

B. @myo examined the effects of the #corona pandemic on the work-life relationship: https://t.co/rmQVwmHSwg.

The Union remains tough: "I have no sympathy for legal claims that only benefit a few employees,"

want to leave the regulations for home office to the company and not intervene as a state.

"The legislature should not make everything binding with regulations," said Federal Finance Minister Altmaier.

According to the Union, numerous industries cannot work from home and for the industries concerned there are usually internal rules regarding mobile work.

Therefore, only the EU rule should apply, according to which a maximum of 48 hours can be worked in a week.

problems with the separation between work and private life in the home office should not like that.

plead for a regulation for mobile working.

“That's why I stick to my proposals for a modern legal framework.

I will then at least the right of employees to talk about possibilities of mobile working with the supervisors' criticisms were promptly on the part of.

: "Many center stand currently struggling to survive, and new editions are the last thing they use to" Carsten Linnemann told the dpa news agency. 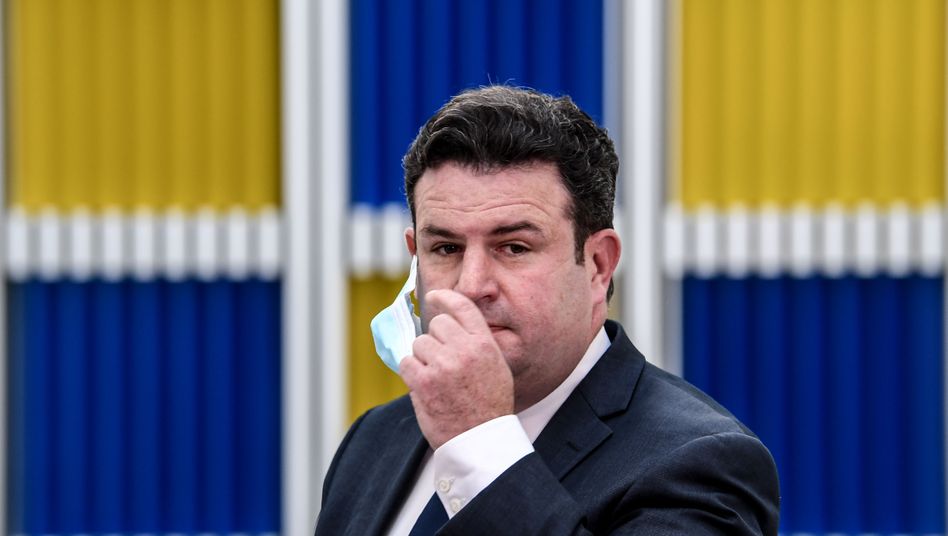 Criticism from the Union of Heil's home office approach: "Completely past reality" Hubertus Heil: There should be so much home office in the future 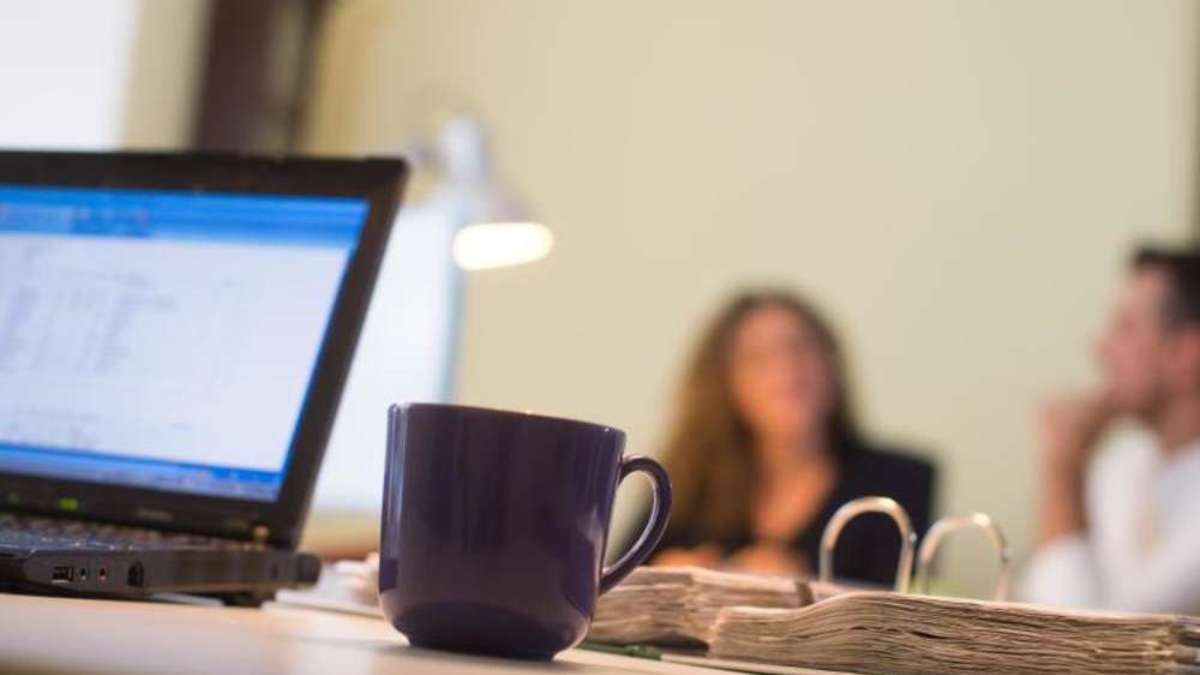 Right to work from home? Merkel lets salvation run up - veto from the Chancellery 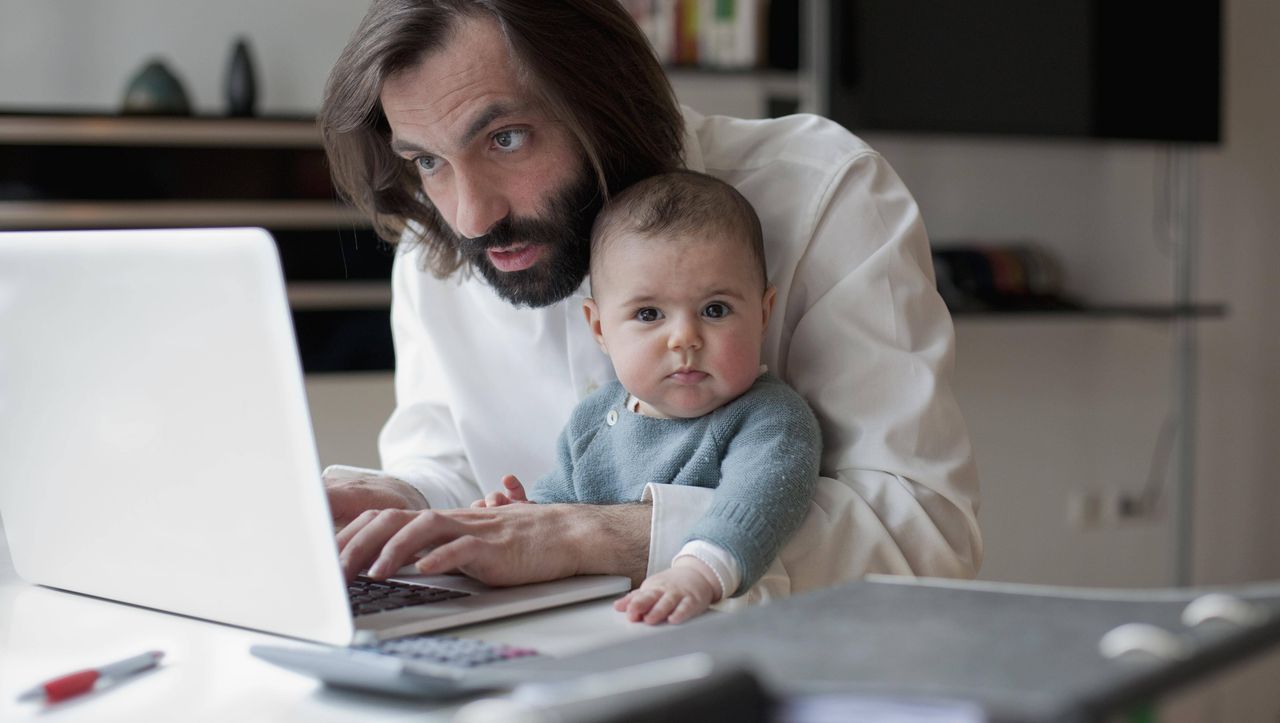 Corona: Greens are calling for more protection against infection at work