Covid-19: how our European neighbors are approaching the end of year celebrations

At a time when several countries, France and Germany in the lead, are announcing an easing of restrictions, the President of the European Commission, Ursula von der Leyen, has warned against any premature relaxation. Like France, several of our European neighbors have decided to gradually ease the restrictions as Christmas approaches.

The President of the European Commission, Ursula von der Leyen, nevertheless called on the Twenty-Seven not to relax too quickly at the risk of otherwise triggering "a third wave" of the epidemic after Christmas.

takes stock of the rules in force in our neighbors as the end of the year holidays approach.

Read also: Deconfinement: reopening of shops this weekend, return of the curfew on December 15, exception for Christmas ... What Macron announced

After four weeks of confinement, the

decided on Tuesday to ease restrictions just before and shortly after Christmas.

Three different households will be able to gather in the same place and only over a period of five days maximum, from December 23 to 27, and families will be able to move throughout the territory.

Other cuts announced include the return of spectators to stadiums in early December in some areas, the reopening of non-essential stores, gyms and the resumption of church services and weddings, all accompanied by a massive screening program .

“It cannot be a normal Christmas and there is a long way to go until spring,”

, where the Länder plead for a limitation to 10 people from several homes the number of participants in the Christmas and New Year celebrations.

Children under 14 would not be included in this count and regions advise quarantine of participants before and after these holidays.

This restriction would be in effect from December 23 to January 1, suggest the regions, which advise quarantining participants before and after these holidays.

The federal government and the Länder will also initiate a discussion

These measures will be endorsed or amended on Wednesday during a discussion with the German Chancellor, who will give a press conference in the afternoon.

We will have to spend the festivities in a more sober way.

Big parties, kisses and hugs will not be possible.

The President of the Italian Council, Giuseppe Conte

, the President of the Council, Giuseppe Conte, has so far only advised his compatriots against going skiing during the end-of-year holidays.

will have to spend the festivities in a more sober way.

Big parties, kisses and hugs will not be possible, that would mean a sharp rise in the curve in January, ”

"We hope to still be able to buy and exchange gifts."

Whatever the evolution of the pandemic in the coming weeks, the Minister of Regional Affairs, Francesco Boccia, for his part indicated that Christmas would be celebrated between members of the

Restrictions on mobility and work have been taken until at least December 3 at national and local level, depending on the gravity of the situation from one region to another.

Read also: Coronavirus: infographic update on the situation in France and around the world

"This is a number that health professionals and scientists have told us to be sufficiently rigorous and restrictive to prevent a new outbreak of cases,"

he said on Wednesday.

The figure should be negotiated with the regional authorities responsible for public health.

Their autonomy is very wide and the restrictions vary from one place to another.

Many regions have also implemented partial closures, which consist in preventing both entry into the region, but also exit, except in very specific cases.

This is the case in Madrid, where the government announced a closure of the region from December 4 to 14, with the aim of arriving at the end of the year holiday period in the best possible conditions.

If necessary, the police will ring the doorbell on Christmas.

is subject to a new confinement since 30 October.

Strong restrictions were decreed there: closing bars, restaurants and cafes, obligation to work from home when possible, limitation of social contact and closure of businesses deemed non-essential.

No further easing has yet been announced.

“If we all stick to the measures, maybe we can offer some perspective,”

She also warned that

“if necessary, the police will ring the doorbell at Christmas”

A consultation committee, bringing together the heads of the various executives of this federal state under the aegis of Prime Minister Alexander De Croo, is to meet at the end of the week.

, the Federal Office of Public Health says it is currently working on a list of practical advice intended for the population: self-quarantine 10 days before Christmas dinner, meetings limited to two families ... The second epidemic wave has hit the country head-on, with incidence rates in French-speaking Switzerland among the highest in Europe.

Restrictions have been put in place at the cantonal level.

Those in Vaud, Neuchâtel, Friborg and Jura have declared a state of necessity and closed bars, cafes, restaurants, fitness, cinemas, theaters, etc.

The canton of Geneva has also closed non-essential businesses.

In German-speaking Switzerland, only Basel-City has decreed similar measures.

In the meantime, the ski resorts are open while a few kilometers away, the French slopes will remain closed as in Germany and Italy. Covid-19: is the health situation in France less degraded than in our European neighbors? Travel to Portugal: deconfinement, quarantine ... How the summer of 2021 is shaping up 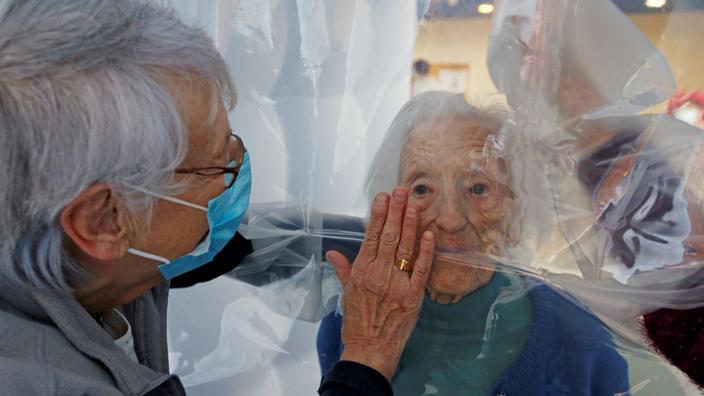 In many French hospitals, no Christmas visit for patients infected with Covid 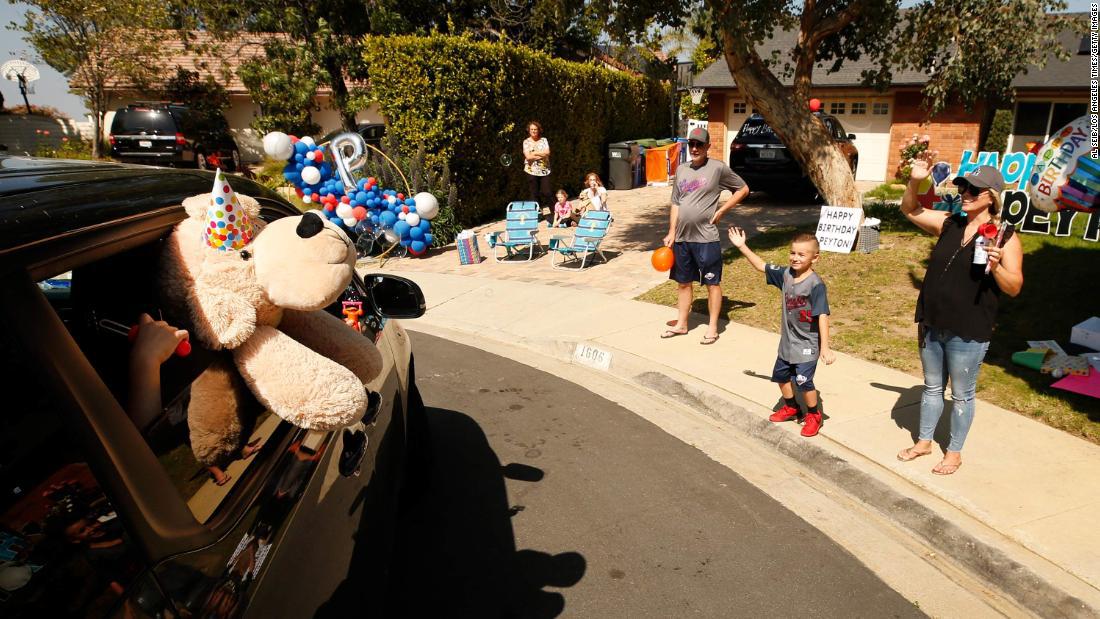 Our lives change (again) and so must rituals Travel to Portugal: Covid-19, deconfinement, end of quarantine ... How to get there Towards £ 5,000 fine for holidaymakers leaving England Covid-19 vaccination: where is France located?

Travel to Portugal: Covid-19, deconfinement, quarantine ... How is summer 2021 looming