In pictures: the life of glory and misery of Diego Armando Maradona

From soccer genius to tragic figure persecuted by addictions: Maradona was a myth in life thanks to soccer and his personality. Throughout his career, he was deified, loved, and respected by many, but also judged, criticized, and questioned. 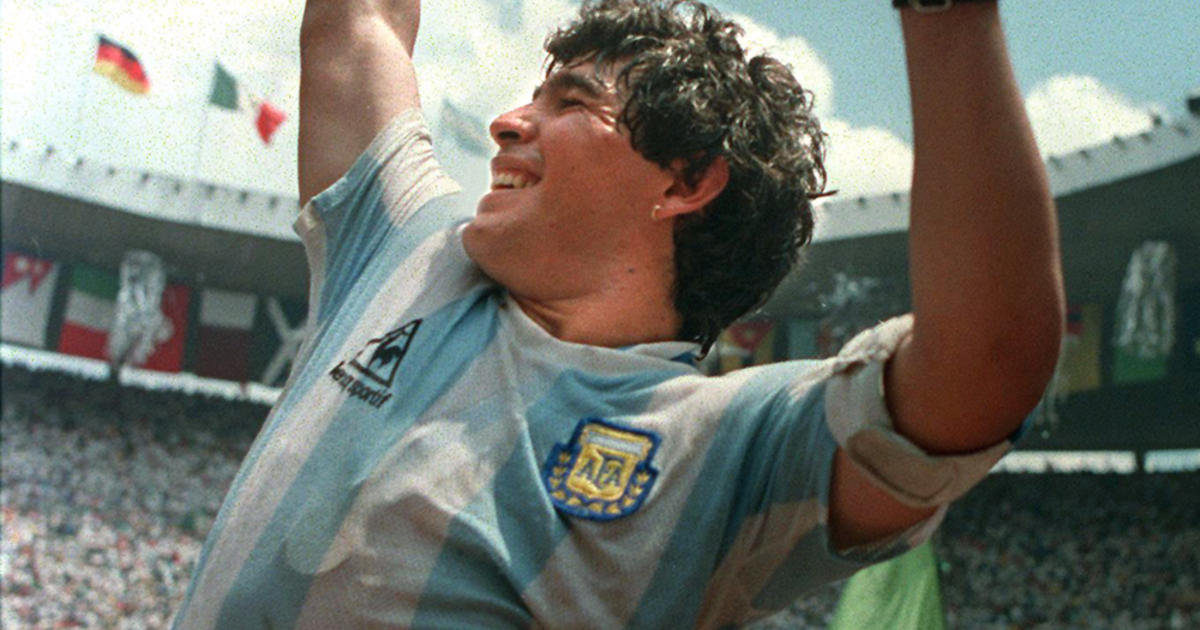 Known as a soccer genius, with controversial friendships and besieged by addictions and problems with the law, Diego Armando Maradona died this Wednesday of a cardiorespiratory arrest in Tigre, on the outskirts of Buenos Aires.

During his sports career with the Argentine team, he won the 1979 World Youth Championship, the 1986 World Cup, and, in the 1990 World Cup, they won the runner-up.

He has been considered as one of the best players in history receiving countless awards and accolades.

Here are some images of his life and career, on and off the field.

Maradona against Brazil at the World Cup in Barcelona, ​​Spain, in July 1982. Bongarts / Getty Images

Maradona made his debut in a World Cup final with Argentina at the 1982 World Cup in Spain, but he really made his mark four years later, at the 1986 World Cup.

It was there that, under the orders of Carlos Bilardo, Maradona consecrated himself forever.

That championship perfectly symbolized what Maradona was: a genius with that immortal goal against England, the so-called

"goal of the century"

, and a demon when he starred in the infamous episode of the "hand of God"

in the same meeting.

Forward Maradona passes English defender Terry Butcher, on his way to goalkeeper Peter Shilton, and scores the so-called goal of the century, in the World Cup quarter-final match between Argentina and England on June 22, 1986 in Mexico City.

Argentina advanced to the semifinals with a 2-1 victory.AFP via Getty Images

Winning the 1986 World Cup in Mexico was what elevated him to stardom and hero status in his native Argentina.

Maradona had gone from the misery of Villa Fiorito to star in some of the most important moments in the history of Argentine and world football.

His long career was also full of scandals.

His addiction to narcotics, among other things, led him to be suspended in 1991, in addition to legal proceedings for

He used to express his admiration for Pope Francis, in addition to showing

his closeness to Fidel Castro

, who he said was his “second father”, and the Cuban regime, as well as to the Venezuela of Hugo Chávez and Nicolás Maduro, the Nicaragua of Daniel Ortega , and the Bolivia of Evo Morales.

The Argentine player Leonel Messi, also a great of world football, and who has also worn the 10 shirt, gave his condolences on Instagram.

"A very sad day for all Argentines and for football. He leaves us but does not leave, because Diego is eternal. I keep all the beautiful moments lived with him."

Maradona, when he was coach of the Argentina team, celebrates his team's victory over Nigeria with Lionel Messi, after the Group B match of the 2010 World Cup, at Ellis Park Stadium in Johannesburg, on June 12, 2010. REUTERS / Jerry Lampen

In pictures: the life of glory and misery of Diego Armando Maradona 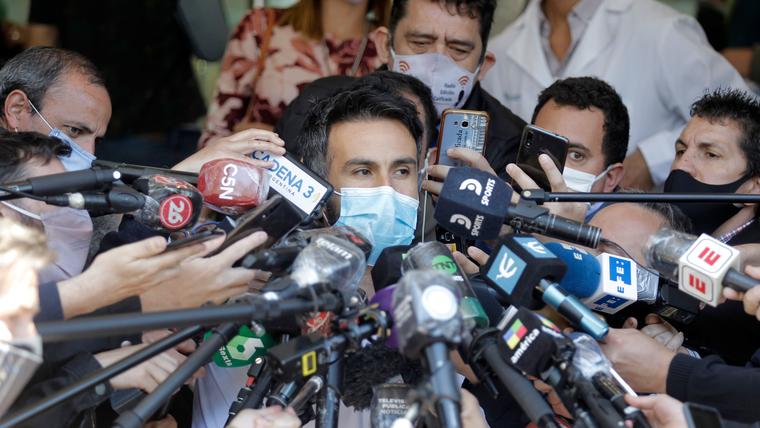 Maradona's doctor defends himself before the Prosecutor's Office: "What had to be done was done and more too" 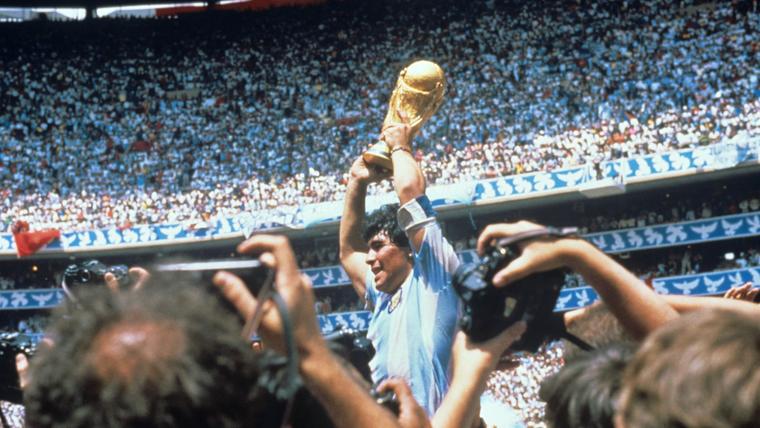 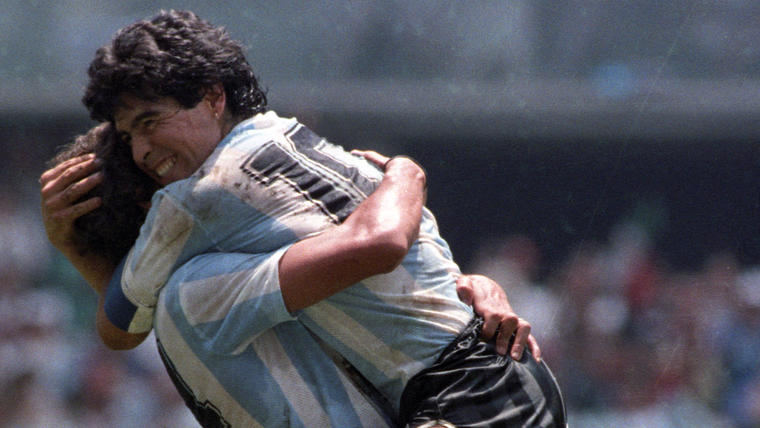 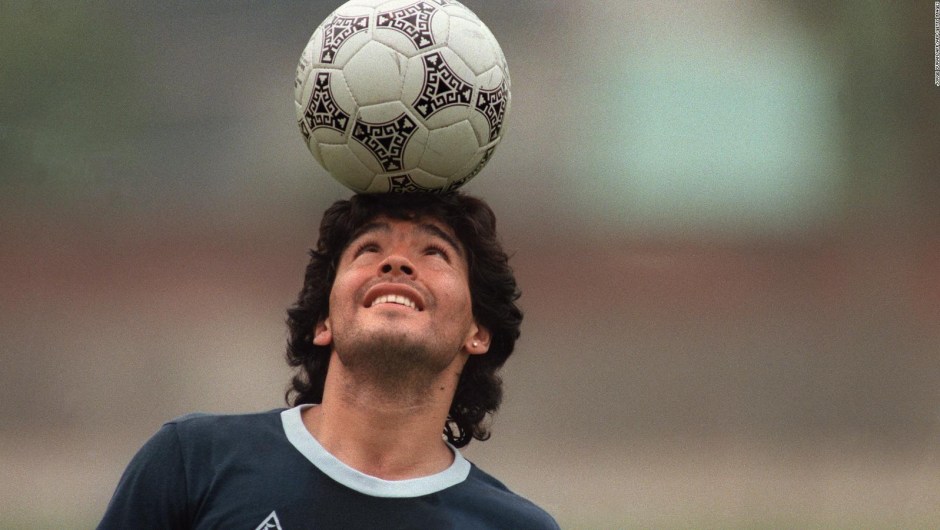 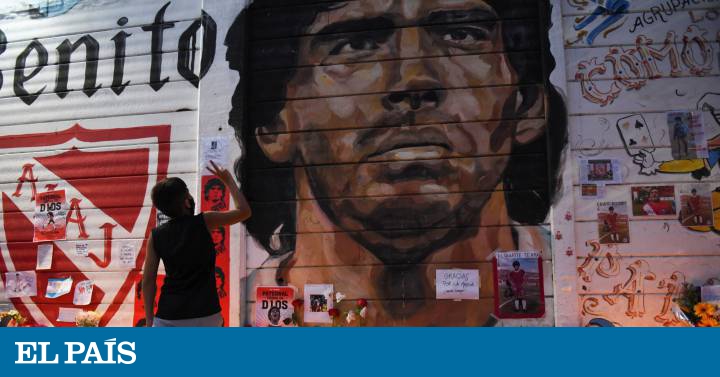 For Italy, Maradona is not a saint, but a God