Rural Damascus - SANA, in support of the local community, and in the context of improving the level of service, a number of a number were opened today in the city of Nabek

In support of the local community and within the framework of improving the service level, a number of service, health and housing projects were opened today in the city of Nabek, funded by an expatriate businessman outside Syria.

Engineer Hussam al-Shaqi, head of the technical department of the local council in Nabek, stated in a statement to SANA that the rehabilitation of the entrance to the city of Nabek had been completed some time ago in a distinctive manner at a cost of 35 million, provided by an expatriate, while the local council expanded the entrance, increased the green space, rehabilitated the bays and planted them, as well as asphalting, paving and lighting the surrounding roads At a cost of 7 million liras.

Rasim Ahmed Talib, a resident of the town, indicated in a similar statement that one of the businessmen donated to build an apartment building designated for the families of the martyrs, pointing out that there are many works that contribute to improving the standard of living for the people, the most important of which is the residential building that was opened today, which consists of 6 floors and includes 30 apartments And 2 of the fully equipped shops were distributed to families and families of martyrs who do not own homes.

The families who received apartments within the residential building expressed their appreciation and thanks to everyone who helped and contributed to building this building, which is an important initiative in support of the families of the martyrs, especially those who do not own homes.

Citizen Fahmy Mari Al-Abed, mother of Shahid and her husband is disabled, confirmed that she has no possibility to buy a house, so she was helped to obtain an apartment expressing her happiness with this initiative, while the mother of the martyr Walid Muhammad indicated that it was allocated to one of the apartments within the building equipped with all necessary, noting the work provided by the expatriates Syrians and their assistance to the poor and needy.

In addition, expansions have been completed and there are others underway within the Qalamoun National Hospital, which included new floors and specializations that were not available in them. In addition, work is underway to rehabilitate the Western Medical Center in Nabek.

The director of Damascus countryside health, Dr. Yassin Naanous, indicated that the medical projects that were opened today in Nabek contribute to improving the medical level in the Qalamoun area, indicating that the medical center building provided by an expatriate businessman on the structure consists of three floors and has a floor area of ​​600 square meters. The Directorate of Health in Rural Damascus in cooperation with the Rif Governorate by covering it and expanding it to include comprehensive clinics, ambulances, an administrative building, a laboratory and a pharmacy, confirming that it will be ready within six months and will be provided with the necessary medical personnel and equipment as soon as it is put into service.

With regard to the National Hospital of Qalamoun, the Director General of the General Authority of Al-Qalamoun Hospitals, Dr. Ibrahim Al-Arsali pointed out that there is a lot of participatory medical work between the government and the civil society that is being carried out in the city of Al-Nabek, pointing out that the creation of a building that includes a blood transfusion bank, housing for resident doctors and comprehensive clinics has been completed. An outpatient building has been completed.

Al-Arsali also referred to an expansion of an entire floor above Al Nabek Hospital, which extends over an area of ​​1500 meters and contains 26 fully equipped rooms. There is a future plan to establish a cardiac catheterization suite and a cardiac surgery and intensive care ward.

The governor of Damascus countryside, Eng. Alaa Munir Ibrahim, in turn, pointed to the importance of the projects that were opened today and were implemented in partnership with the civil society in the city of Nabek, stressing that the necessary support will be provided to the hospital and to all parties seeking to improve the service and development reality in Nabek and to secure their needs for heating oil.

At the end of the visit, a group of martyrs' families was honored and the women's handball team in Nabek, which won first place for the fifth time in a row at the level of Syria. 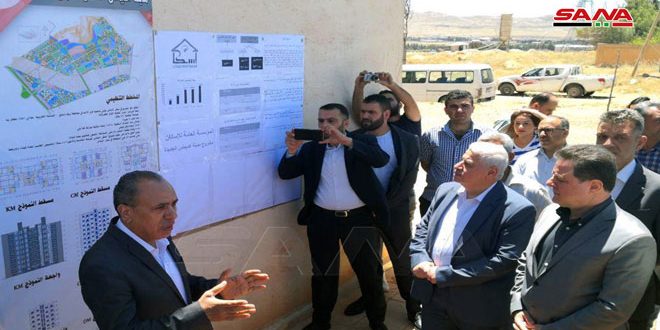 The ministerial committee in charge of following up the agricultural, service and living conditions in Damascus countryside examines the demands of the people in the western countryside of the governorate 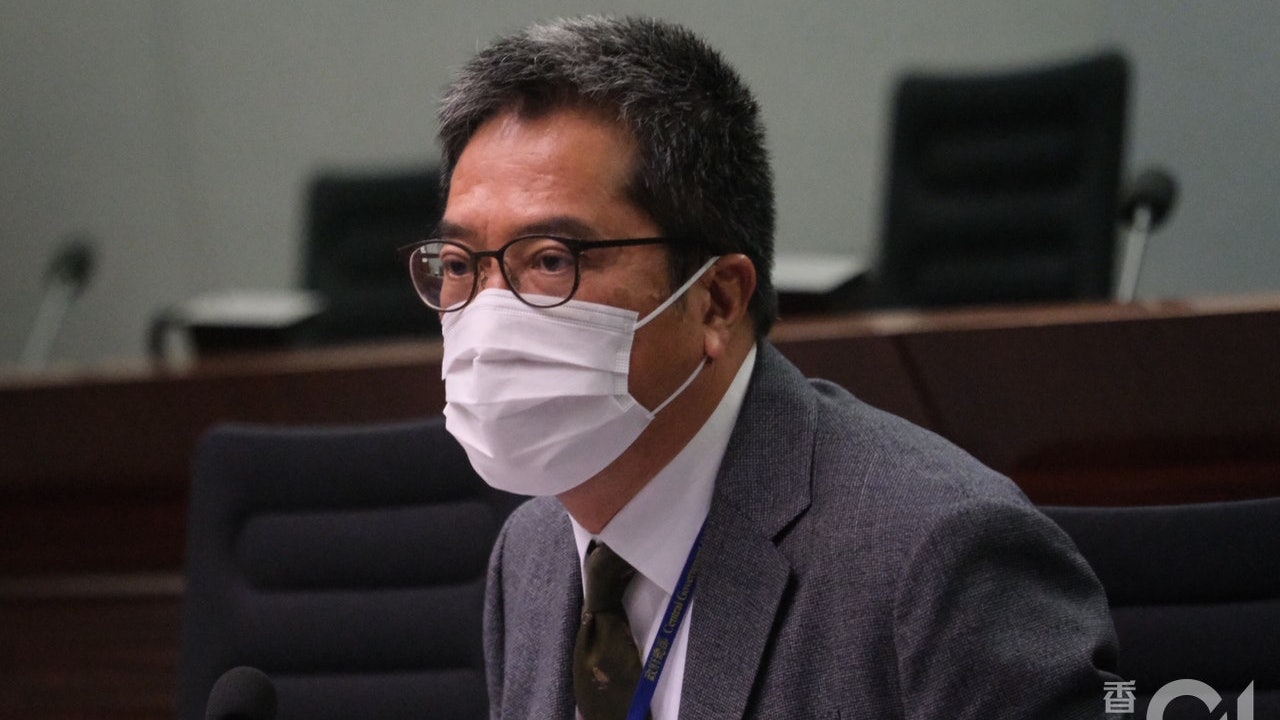 URA stated that it will stage the financing of the research Huang Weilun: the government will provide land assistance if necessary 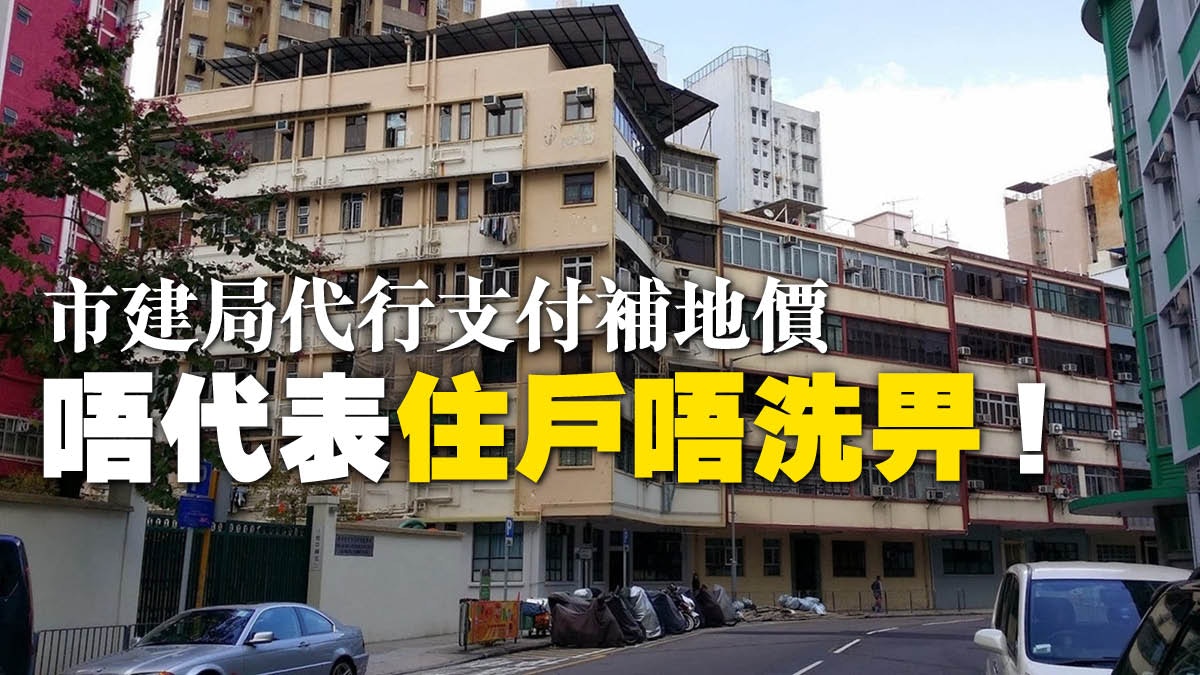 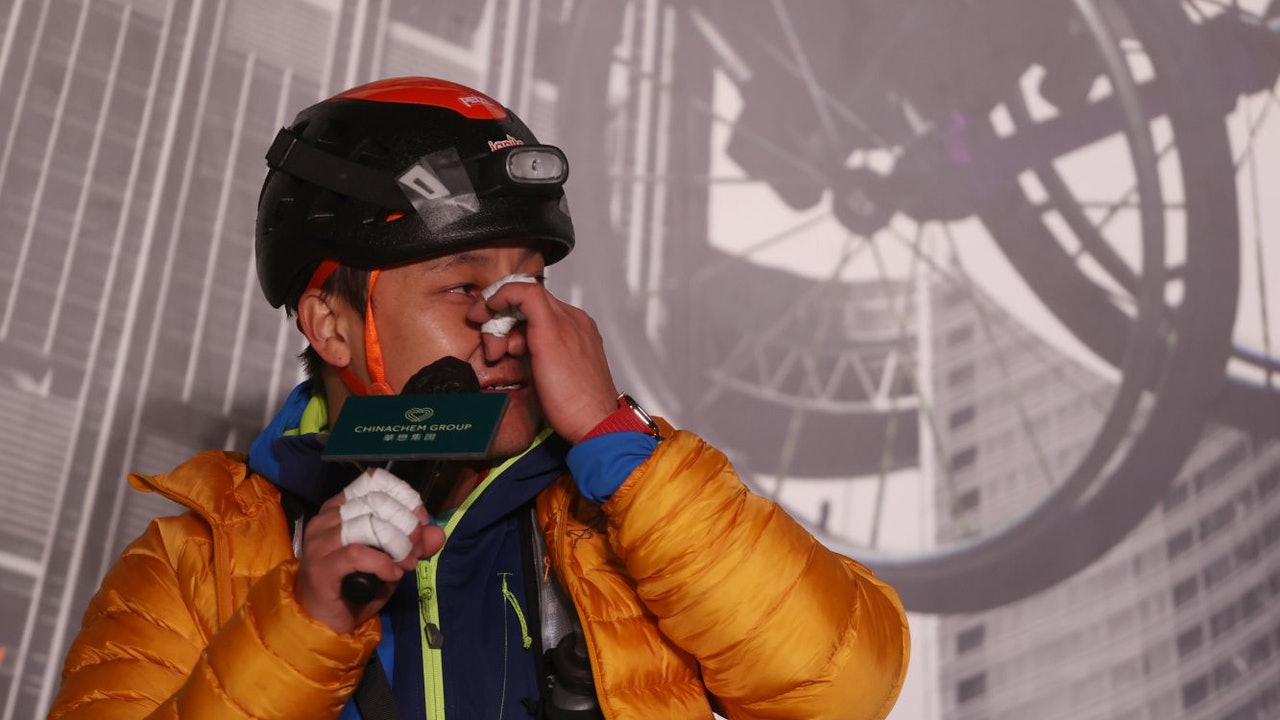 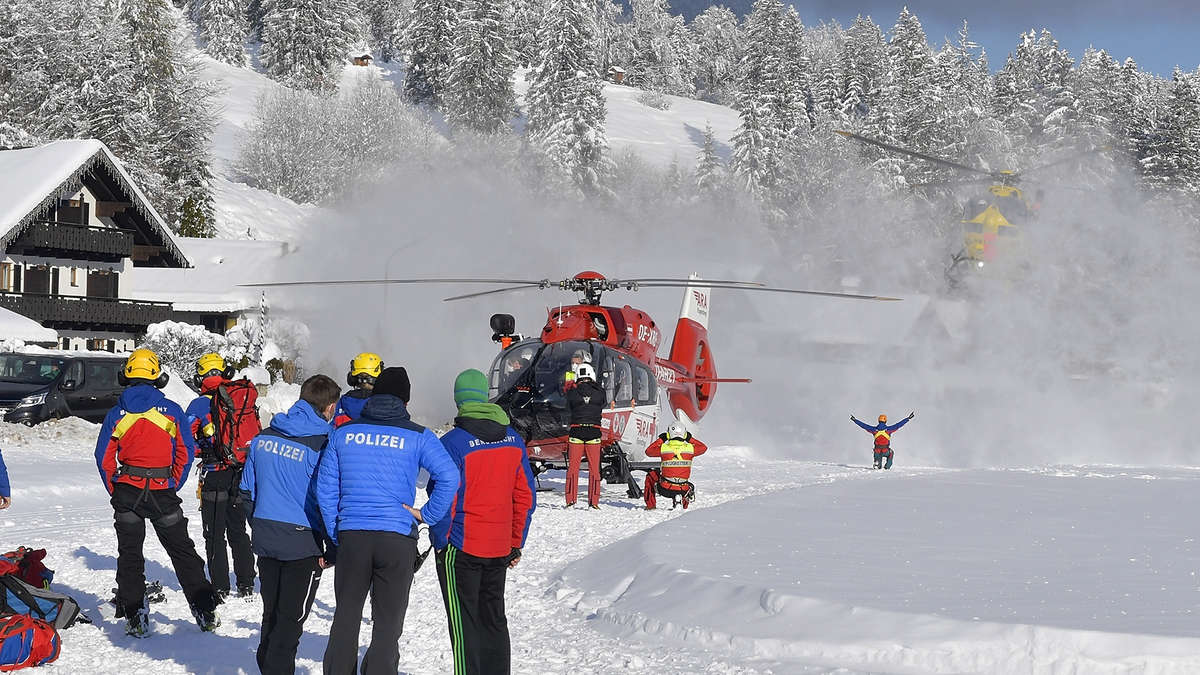 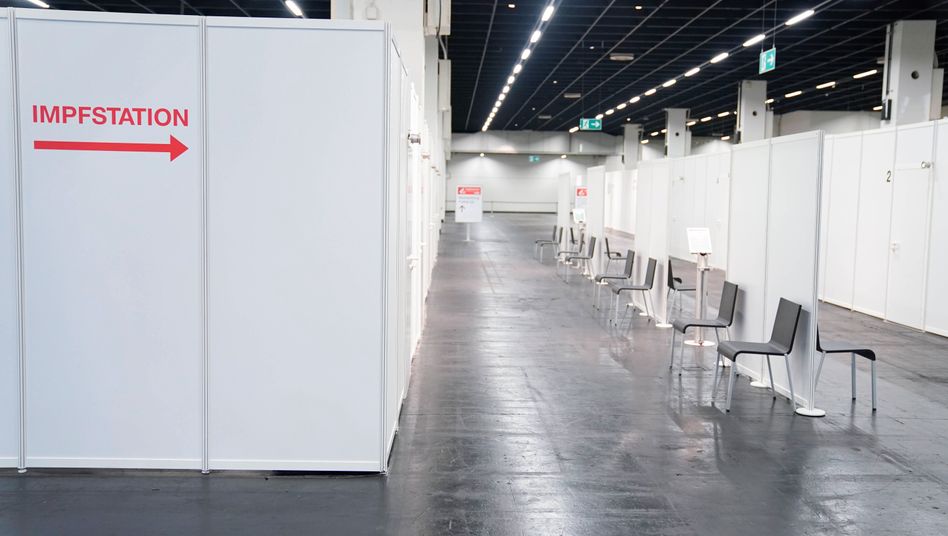 Two children were injured when a mine exploded from terrorist remnants in the vicinity of Jaba village in Quneitra countryside
2021-01-16T15:17:01.013Z 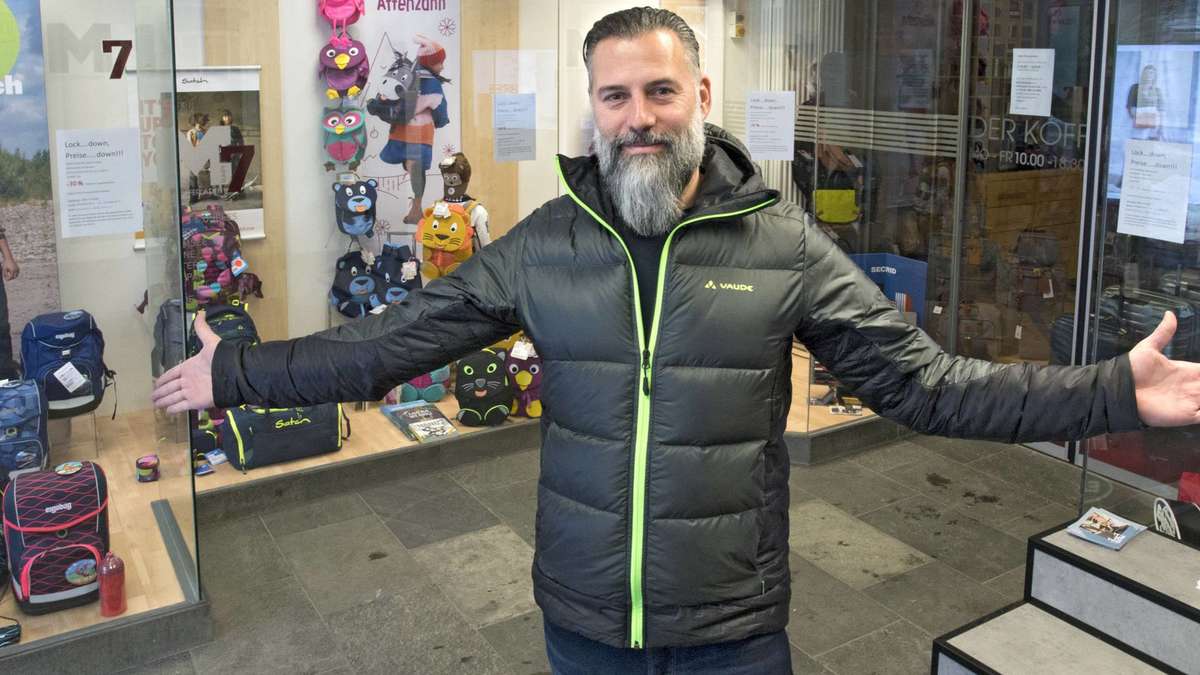 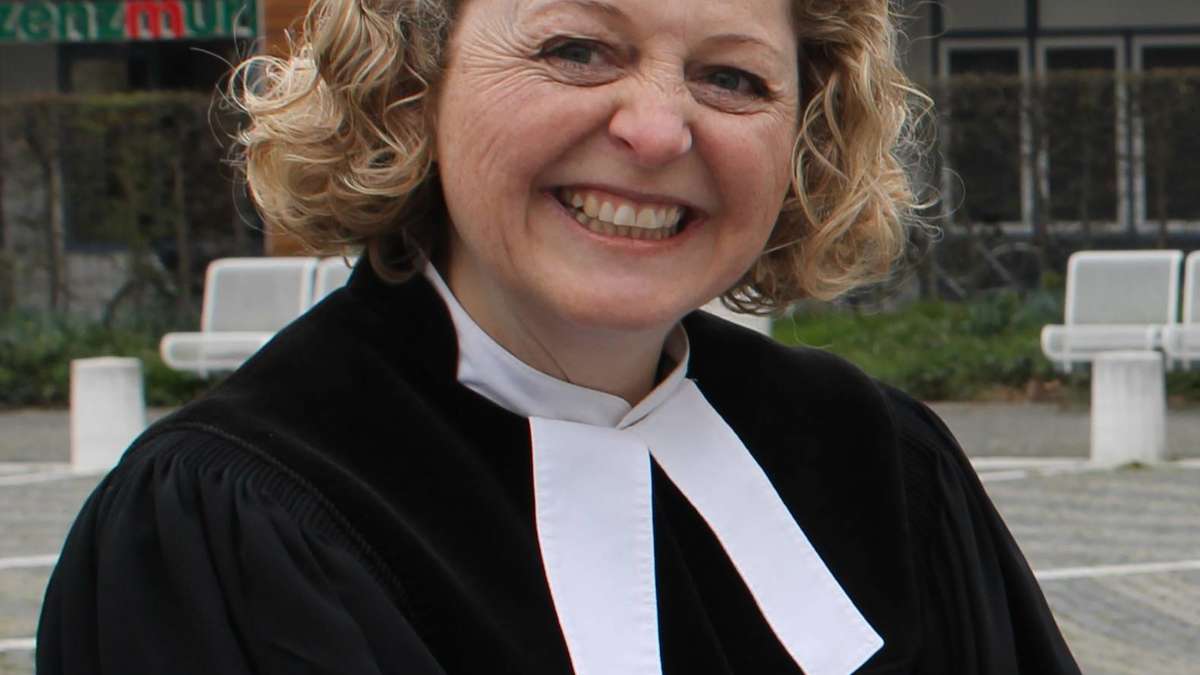