Damascus-SANA The Director General of the Syrian General Insurance Corporation, Dr. Nizar Zeyoud, announced that a contract has been concluded between the institution The Director General of the Syrian General Insurance Corporation, Dr. Nizar Ziyoud, announced that a contract has been signed between the Corporation and the Military Medical Services Department to provide services in hospitals and military medical centers to the holders of the health insurance card of the insurance institution and to act as a service provider.

In a statement to a SANA representative, Ziyoud confirmed that hospitals and military medical centers will soon join the health insurance system to serve the health insured, including those working in the state, based on the aforementioned contract, which will be implemented as soon as possible to provide services at an appropriate and competitive cost in the medical services market.

Zyoud indicated that a meeting was held yesterday with the Military Medical Services Department to discuss the details and mechanisms of implementing the agreed contract, provided that the provision of services will begin in an experimental manner in Tishreen Military Hospital, Al-Basil Specialist Center and Al-Rawda Specialist Center, and the generalization of service provision will later be extended to include all hospitals and centers of the Services Department Military medical.

Last July, the Syrian General Insurance Corporation announced the amendment of the medical coverage ceiling for insured workers in the public and private sectors within hospitals to become 650,000 Syrian pounds annually instead of 500,000 pounds, including 150,000 for industrial alternatives instead of 100,000 pounds previously. 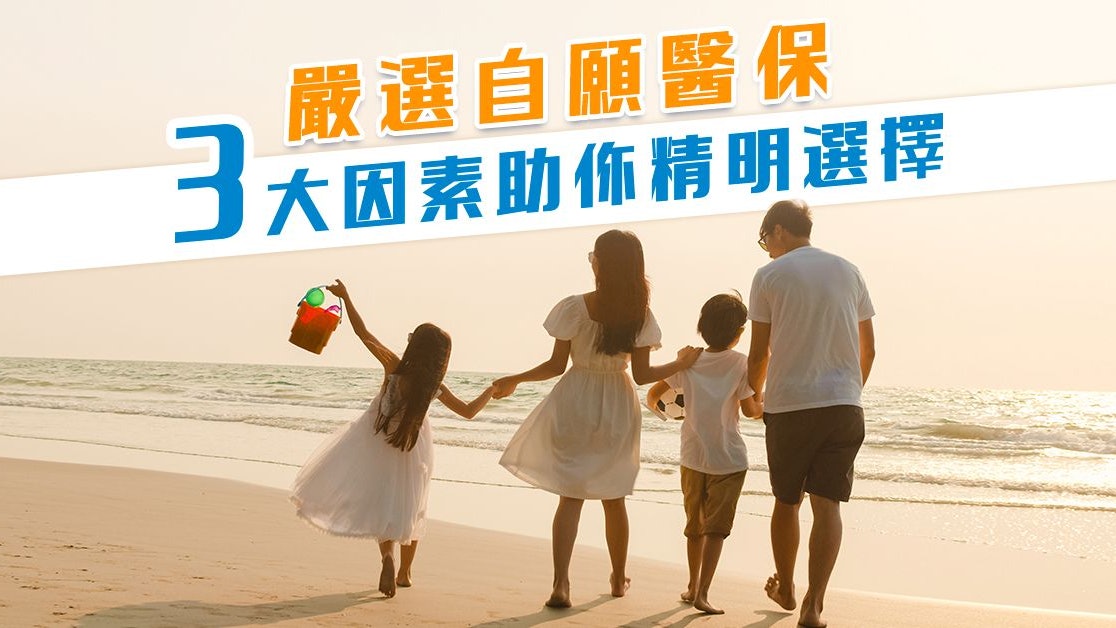 Social Affairs issues a decision accepting requests for joining service, returning compensation, and raising the percentage with effect from the beginning of next month 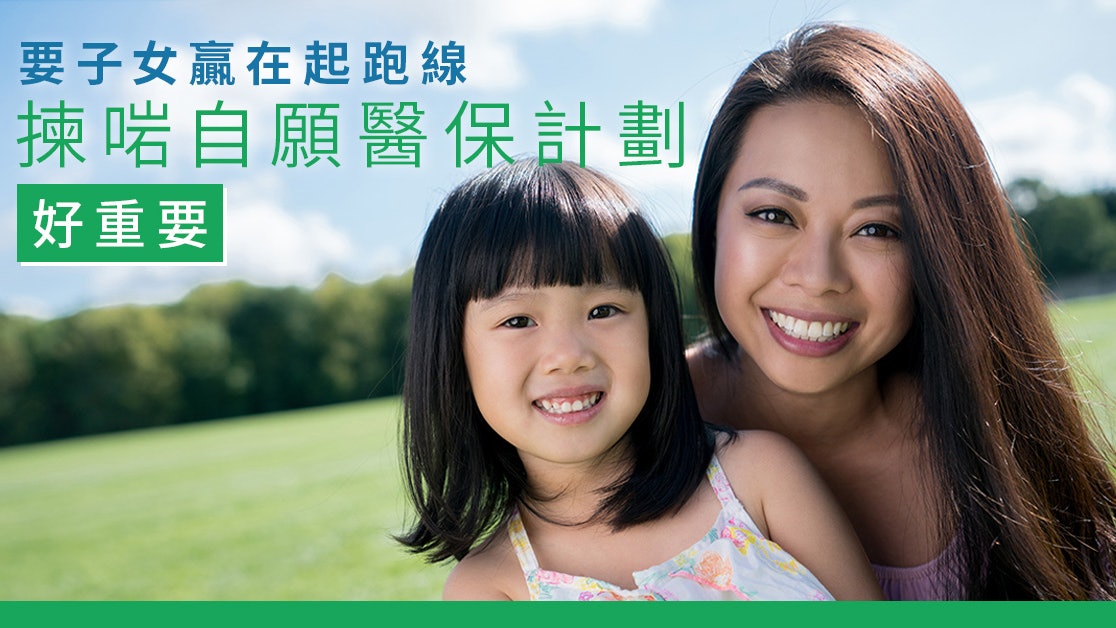 The competition led the funds to advance the vaccination campaign. The price is paid by the public - Walla! news 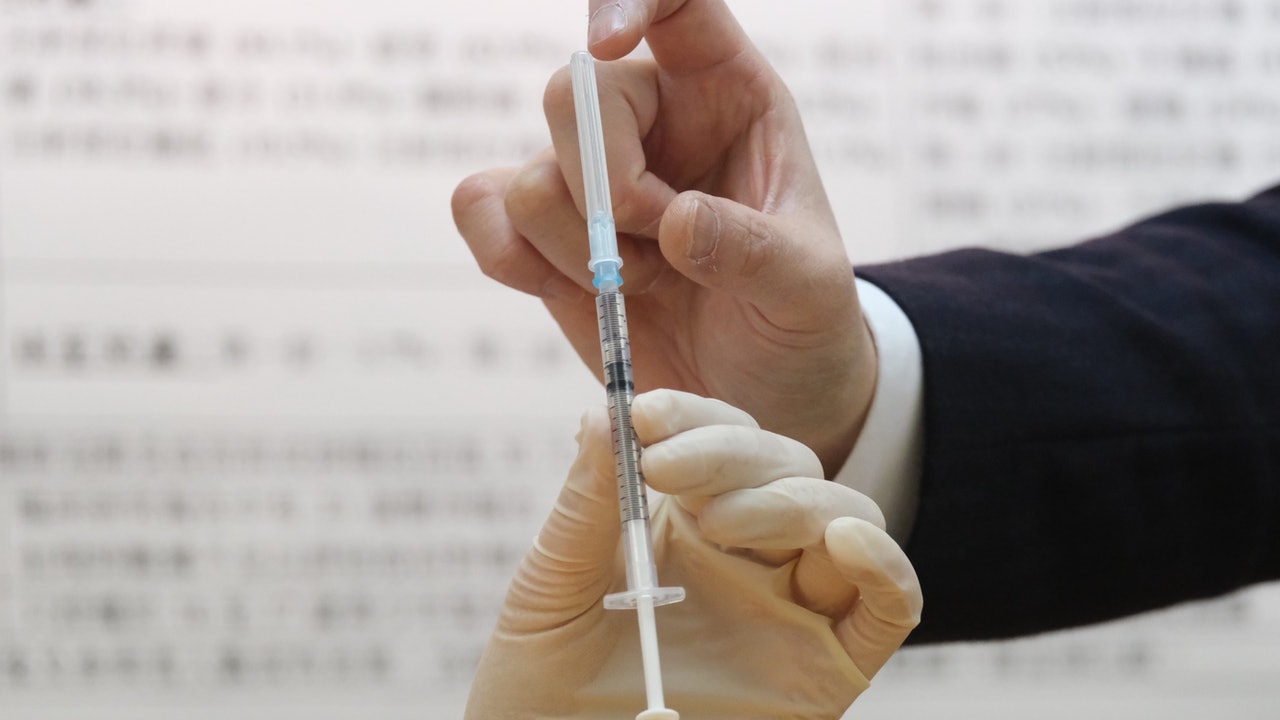 The maximum compensation for vaccine protection is 3 million Li Zhaobo: higher than other places but only the basic critical illness insurance 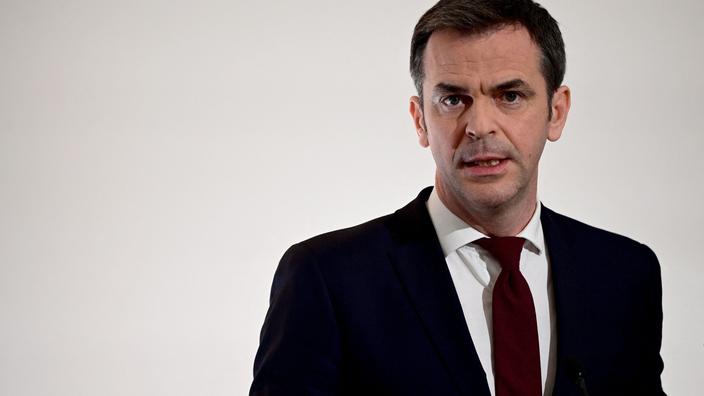 Covid-19: the army and the firefighters will deploy "at least 35" vaccinodromes, Véran announces