Long remained at the gates of the Blues, the former Levallois and Gravelines inherits the status of captain in Pau.&nbsp; "Take your teammates in the direction you want, namely the defensive commitment."

This is the objective set for Captain Albicy in the Pau bubble by Vincent Collet.

Because yes: Andrew Albicy, "by his experience", inherits the status of captain for the two qualifying matches for Euro 2022 which await the Blues against Germany on Sunday, and this Friday (6 p.m.), against the Britain.

Between three friendly appearances in 2012 and qualifying for the World Cup in November 2017, he was not called up at all!

- Diaw:" A good referee is someone who knows how to be forgotten "

And this while he shone in club, in France first with the PL and the BCM, then Andorra in the Spanish league (2016-19).

"It was the Tony Parker years," said national coach Vincent Collet, about Albicy's absence in Blue between 2012 and 2017. And behind (TP), there were players who offered a certain complementarity.

He was able to find his way back to selection by gaining the upper hand over other players and brought the complementarity that we were looking for at that time.

He came to the qualification windows for the World Cup in 2017. And little by little, he made his hole, and we were convinced by his impact and his importance in the rotation. "

Defense, but not only

A confidence that the native of Sèvres has returned a hundredfold, with remarkable performances last year, in China, and the bronze medal.

In defense, we remember his interception on Kemba Walker, during the historic victory over Team USA in the quarterfinals, but not only.

“Everyone agrees enough to say that he had a very good World Cup.

He was an excellent Andrew, a player who played with maturity, underlines Vincent Colet.

He was in control of what he can do very well.

It was he who, most often, set the pace for our defensive aggressiveness.

And he was also rather fair offensively, he was very good at putting our two licensed scorers, Evan Fournier and Nando de Colo, into orbit.

But while putting the shots that had to be put on.

What surprised him a little is that he was even in the hottest moments able to put the two or three baskets which made us feel good. "

Facing Great Britain, Albicy will have to do a bit of all of that.

And even more, knowing that coach Collet can not count on NBA players, nor on those who play in the Euroleague.

At the height of his 30 years and with 62 selections on the clock, the Gran Canaria player will have the keys to the Palais des Sports.

“It's an honor to be a captain.

I expected a little because I am the most capped in this team.

My goal is to win both matches and to make the team better, ”he said at a press conference on Thursday.

And to add: "You have to quickly adapt to this new scheme by trying to have an alchemy in a short time."

Very little time: the Blues did not start training until Monday in Pau, Tuesday for Yakuba Ouattara.

"The leitmotif of the four days of preparation, it will really be to defend strong Friday", said Collet Monday, projecting on Great Britain.

And for good reason: with little preparation time and an inexperienced group, the defense will prevail.

That's good: it's one of Andrew Albicy's strong points.

"And this is the first curtain of our defensive system," continues Vincent Collet.

I am counting on him to set the pace, an aggressiveness that must be stronger than that we had shown in our first matches, especially in Germany in February (loss 89-63).

Andrew is the right player to set an example and show the way for his teammates. ”

Charge to the person concerned to show himself worthy of these new responsibilities, he who has therefore found La Liga after a year in Russia.

Albicy does the job, with averages very similar to those of his first three Spanish seasons: 8.9 points, 5.1 assists and 11.1 in evaluation.

“We are in the hard, clearly, he agrees.

This week's break does me a lot of good to clear my mind. "

And it would be even better with two wins, this Friday and Sunday.

Especially this Friday, knowing that Germany has already qualified as a host country.

We have understood that this will require a big defense from Andrew Albicy and his comrades.

“If we are not in place defensively, we can have a difficult night.

And that's not what we want, he hammers.

I will be the first to launch the charge at this level.

After in attack, we have enough talent to do the right thing. "

The path to the Euro will pass through there. The Blues double the bet and do the job against Germany 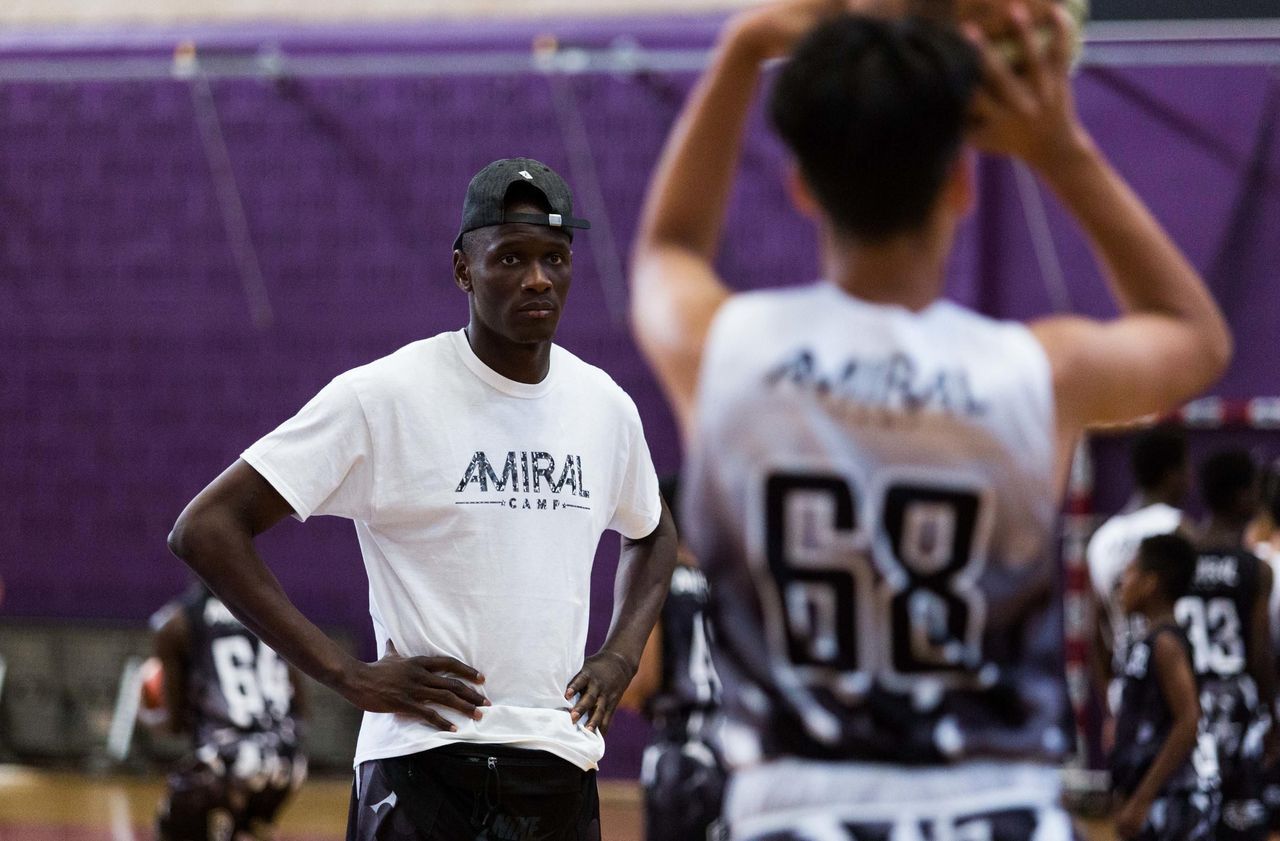 Basketball: Cergy, a tournament with an NBA accent The Blues in their bubble in Pau Diaw, sponsor of the arbitration days: "A good referee is someone who knows how to be forgotten" Les Bleus with Heurtel in Montenegro, first for Roos 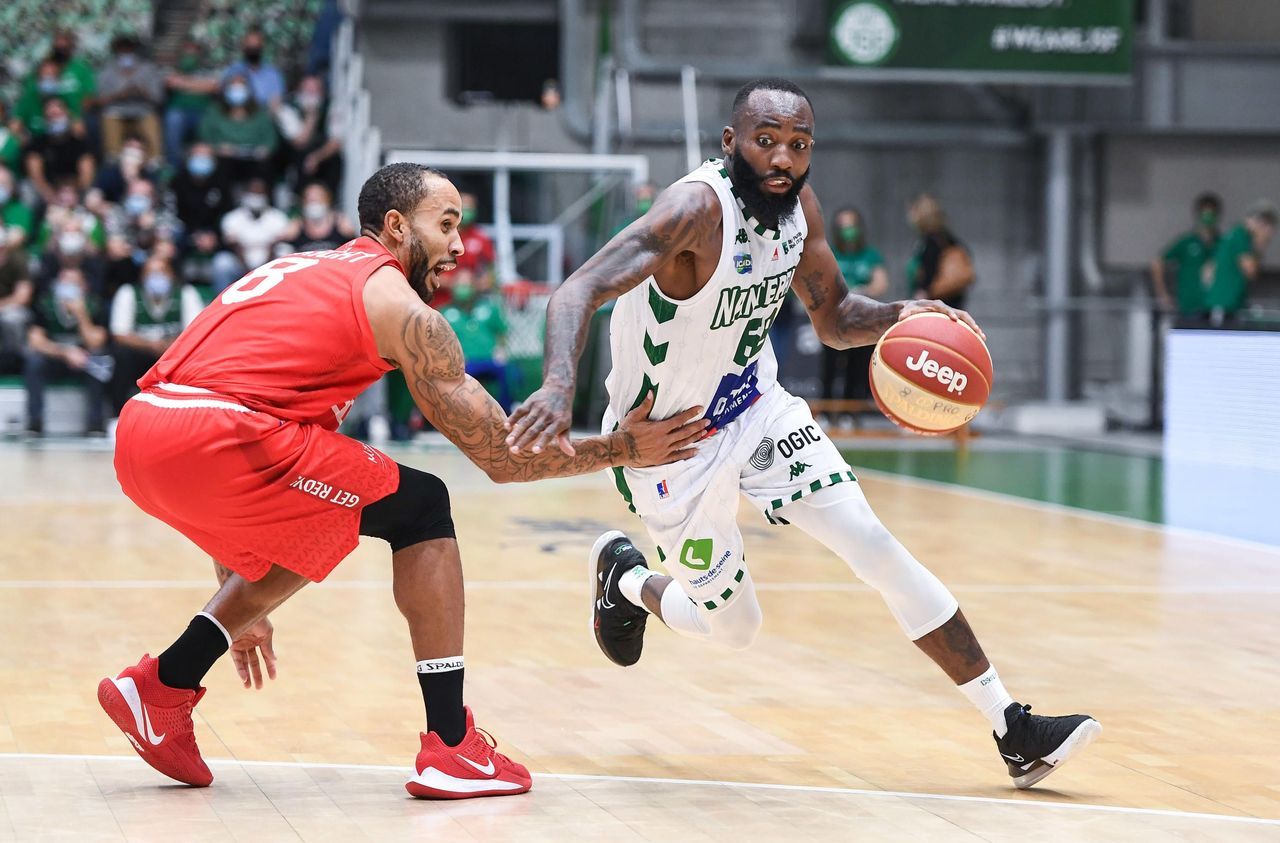 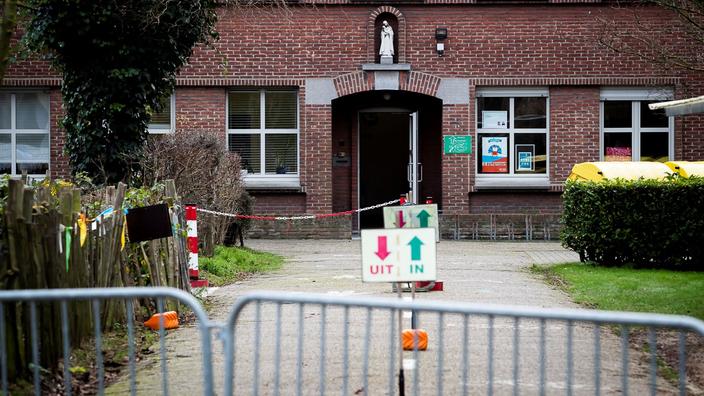 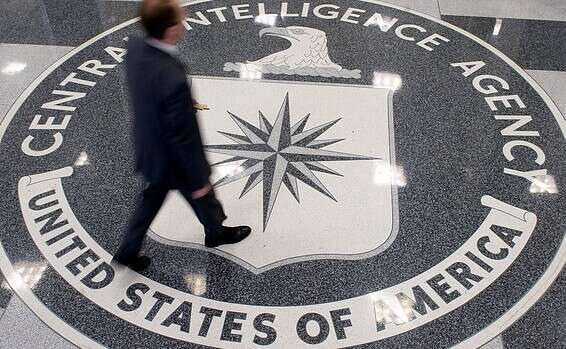 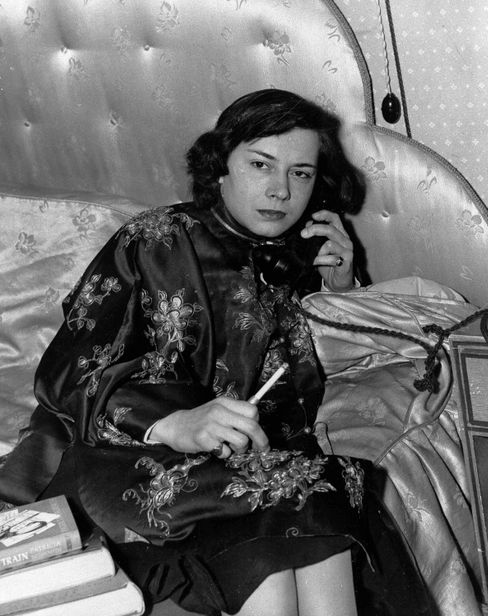 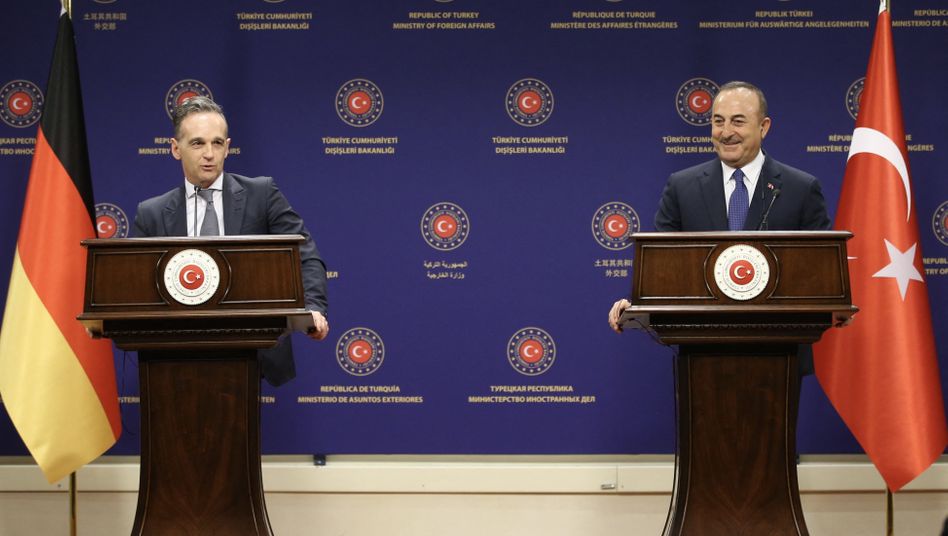 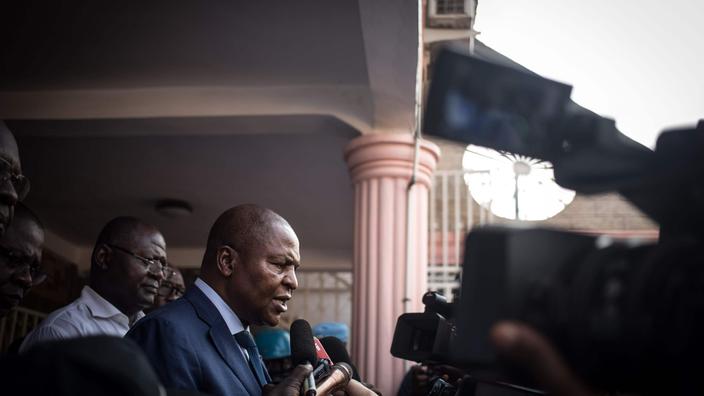 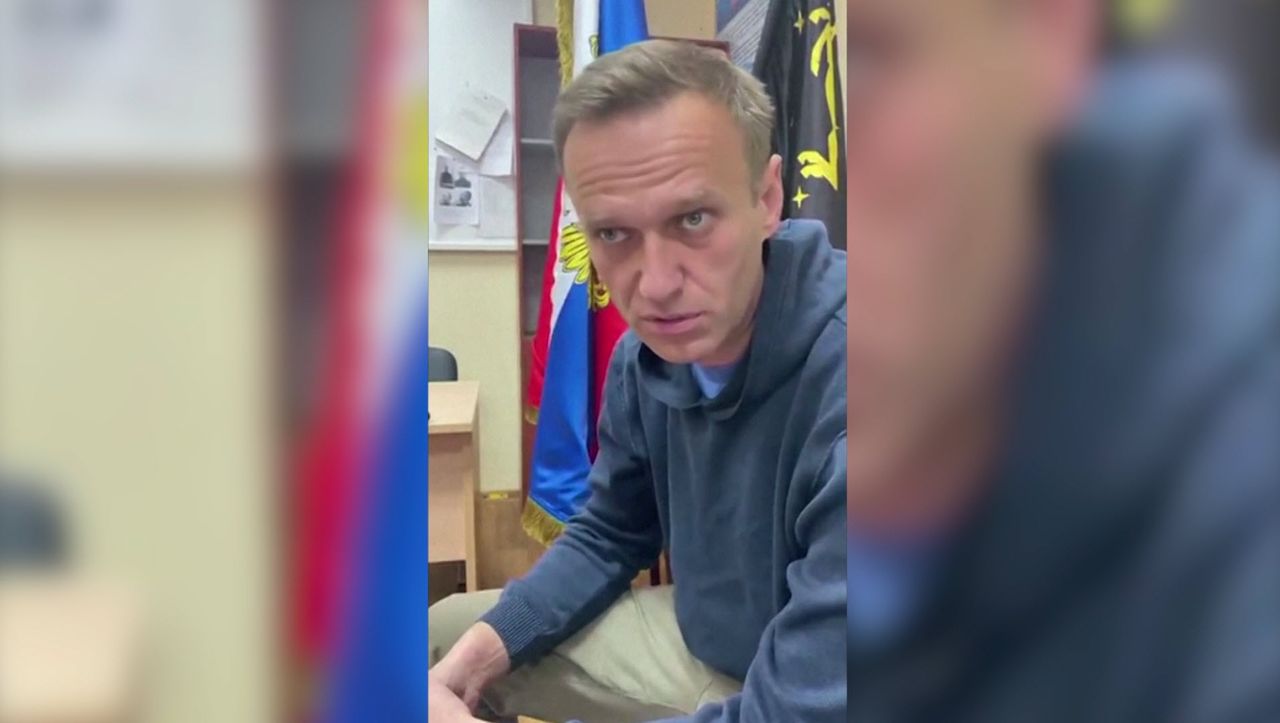