One of the employees who took a photo with Diego Maradona dead spoke: 'I apologize to everyone'

Claudio Fernández was one of the three workers who were photographed next to Diez's coffin. They were fired from the company. 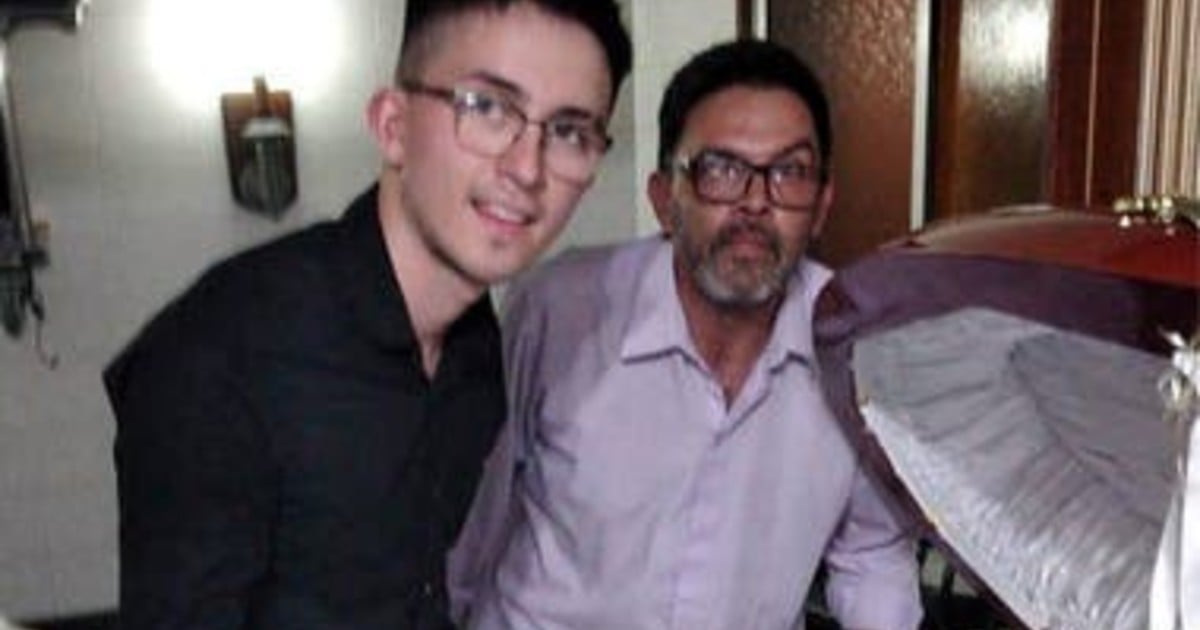 The photograph quickly went viral and, at the same speed, it was generating a generalized repudiation in all areas: the image of three employees of the funeral home that provided the service after the death of Diego Armando Maradona posing next to the open coffin.

Worse still: one of them, with his thumb raised and another, the youngest, outlining a small smile.

In the midst of the scandal, and after the Pinier funeral home reported that they had been fired, Claudio Fernández, the oldest of the three workers, spoke, who prepared a mild defense and apologized to the family.

"We were accommodating before taking him, and my son, like every kid, raised his thumb and they took the photo. I ask everyone for respect and forgiveness. Look, I did a service to Maradona's father, to his brother-in-law. I was with Maradona in life nearby, no I did it in life being my idol, I am not going to do it when I died. It is not my intention. I know that many people have been offended, they have taken it badly, I know it bothered, "Fernández said in statements to

Claudio Fernández, his 18-year-old son Ismael and Diego Molina are the three employees who posed next to Diego Maradona's coffin, before being transferred to the Casa Rosada for his wake. 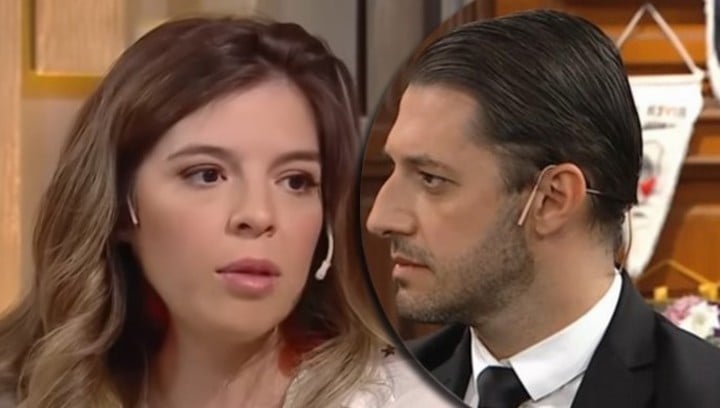 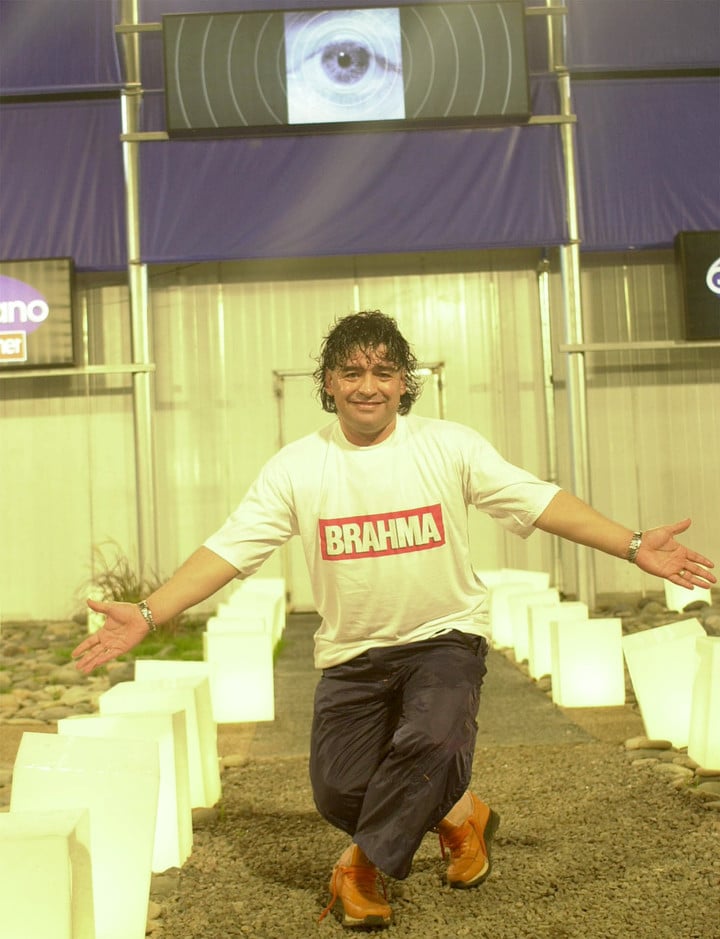 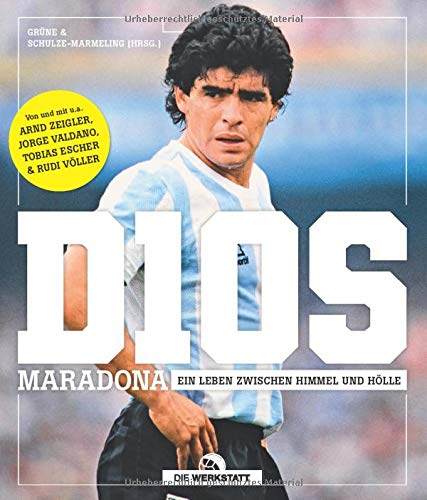 Jorge Valdano on Diego Maradona: »He worked on the› Hand of God ‹during training« 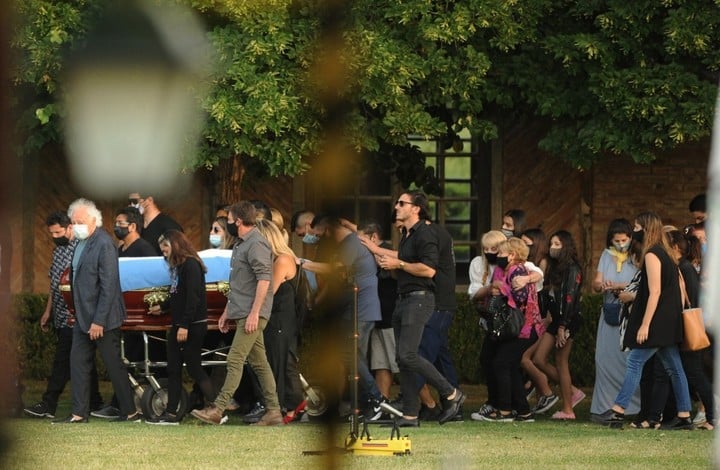 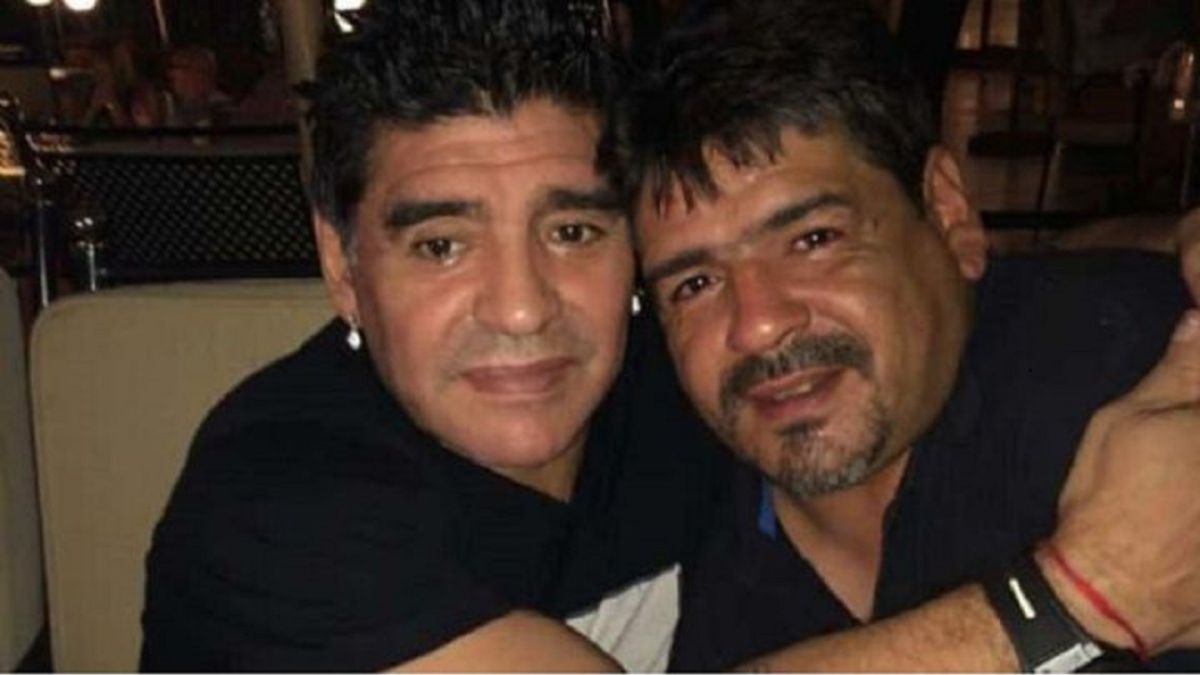 Maradona's brother: "Diego worked miracles, he was a Martian" 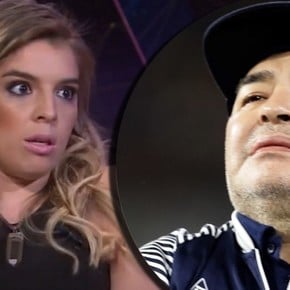 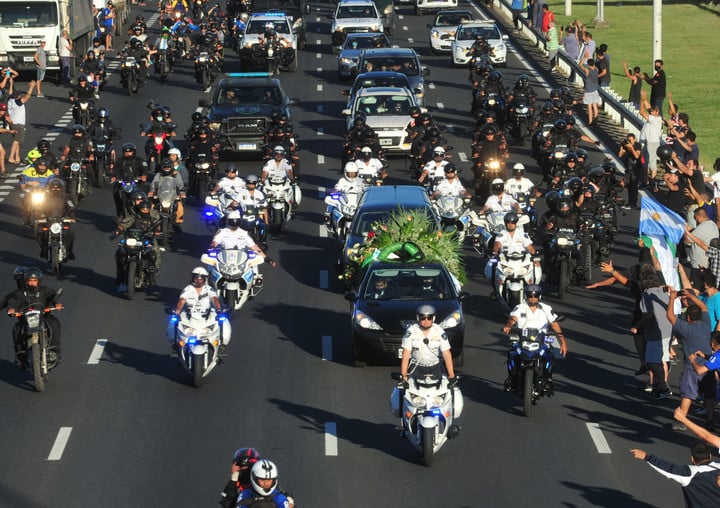