The situation in the morning: Merkel's Faust

The Chancellor receives criticism from her own party. Trump pardoned all around. Duchess Meghan talks about miscarriages - her contribution to the politicization of the female body. That is the situation on Friday. 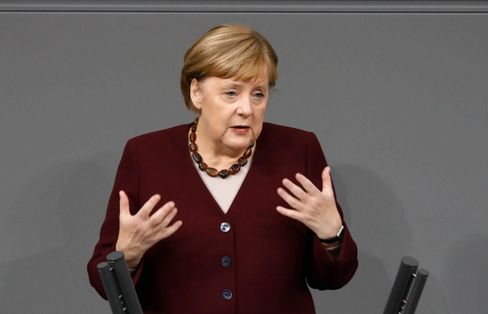 When Angela Merkel ended the press conference on the new Corona measures for December on Wednesday evening after seven and a half hours of wrestling with the Prime Minister, she did so with the note that her

speech in the Bundestag

was still due the next day

And so she came to the Bundestag yesterday, with quick steps, went to the desk, tried to set the desk at the correct height and then she defended the previous day's resolutions.

Angela Merkel during her speech in the Bundestag

But what is new to say after nine months of the pandemic?

She struggled, fist closed, fist open, and although it rarely sounds as if she was threatening, she casually unpacked two arguments that were then to be understood as threats: Germany could not "until the end of the day" provide the help that it affords itself now, so the infection process really has to become less worrying, by the way, this country has never experienced what a

is - other countries have.

It's been a strange time in between.

The prospect of a vaccine is there, so you might think the misery is almost over.

But it is not.

The virus continues to rage.

And so the opposing speakers in the Bundestag did not think of anything new on the subject.

The SPD agreed with Merkel - what else can you do in your current role?

-, but she was scolded from her own party: Union parliamentary group leader Ralph Brinkhaus complained that the prime ministers simply decided on

, which the federal government would then have to spend without actually involving the federal parliament.

It couldn't go on like this, he said, and addressed the Chancellor directly.

After nine months of the pandemic, the real messages from politics lie in the nuances.

Trump pardoned as if in a frenzy

The incumbent US President

pardoned a turkey two days ago, and yesterday his former security advisor Michael Flynn, who was involved in the Russia affair, pardoned him.

that would protect him from criminal proceedings.

That would be fine.

It would be risky because it could also count as an admission of guilt and proceedings could then still be conducted at federal level.

It's really not a common practice - but since when has that been an obstacle for this gentleman?

Meghan Markle reports on her miscarriage

Is a miscarriage political?

First of all, it's a private disaster.

Whoever talks about it reveals the intimate.

What does it mean when

, the wife of British

, who claims to be a feminist, now tells the New York Times about her miscarriage, similar to what model Chrissy Teigen recently did ?

It at least suggests a

For a long time, it was important to many feminists not to talk about subjects like the body and femininity.

If a breakthrough in women's quota was celebrated in Germany this week, it also has to do with the fact that feminists prefer to focus on topics like careers: "Concentrate on our brains," said the American journalist Ariel for a long time Levy in an interview in which she herself spoke about her autobiographical book "Against All Rules", in which she also describes a miscarriage.

Today, according to Levy, it is a question of addressing this "archaic stuff".

All experiences should be equally valid.

There is a new sovereignty in not only finding what has always been taken important to be important, but also in stating that what has previously been

Something else in this direction happened this week:

first country in the world to

decide that women can get tampons or sanitary towels from the state.

Here, too, a taboo had been made public, namely what it actually costs women to have to constantly buy these products.

There is also an interesting book on this, which also contributes to the new body debates in feminism: It was written by the young author Franka Frei, who calls herself a "menstruation activist" and wants her work to be understood as a "manifesto against the menstrual taboo" .

The title: "Period is political". 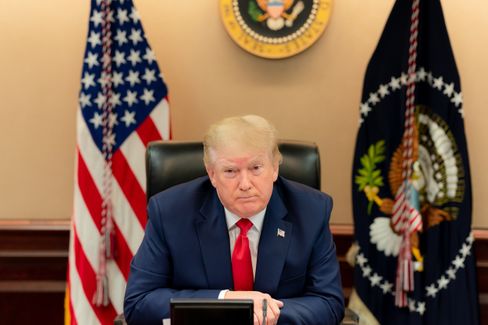 The situation in the morning: Merkel's Faust 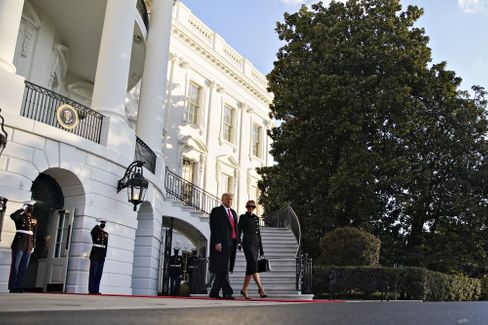 The situation in the morning: Angela Merkel's flair for criticism 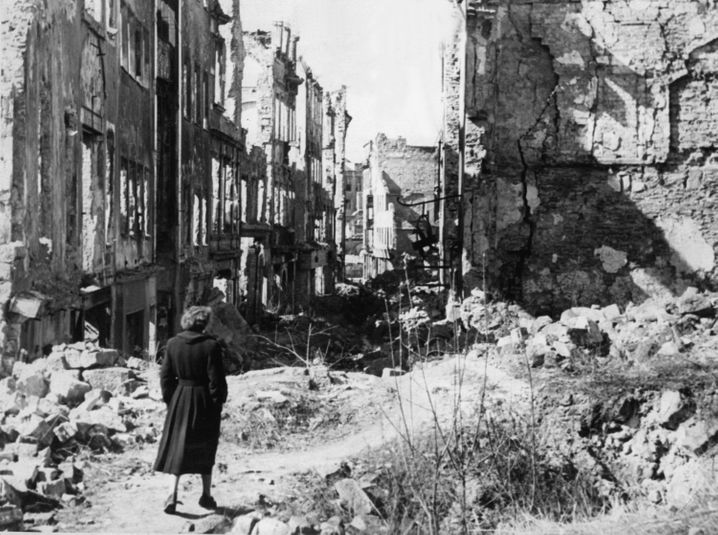 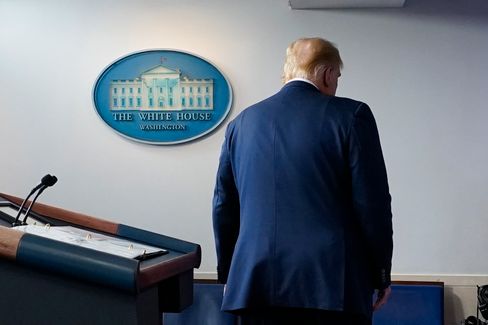 The situation in the morning: 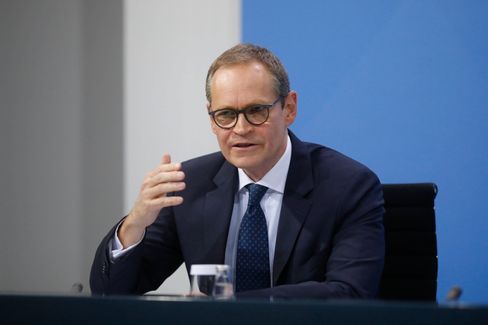 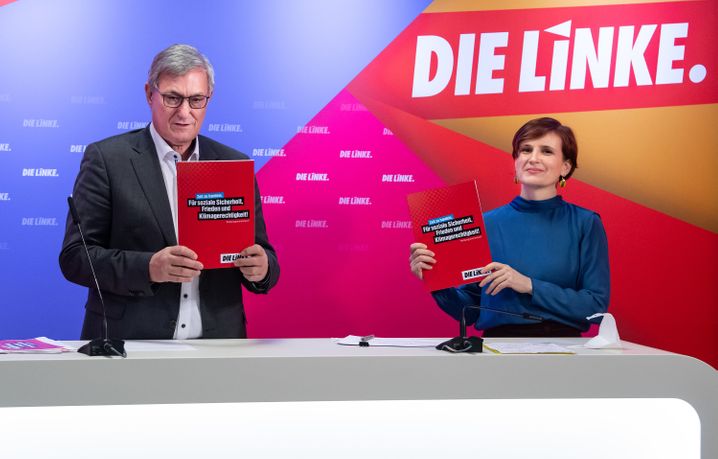 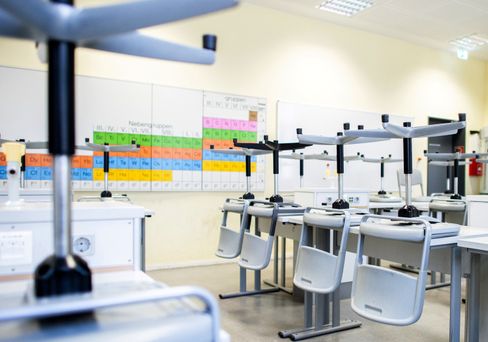 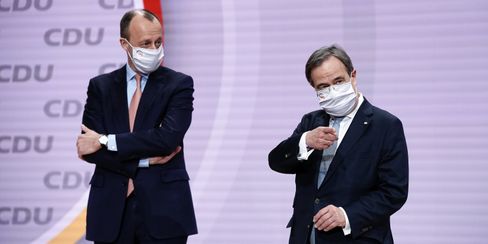