In the race for a corona vaccine, the Tübingen-based biotech company is now reporting an important success. But patience is still required until it is ready for the market.

In the race for a corona vaccine, the Tübingen-based biotech company is now reporting an important success.

But patience is still required until it is ready for the market.

sees itself on the right

with the development of a

The first results in the context of phase I tests on humans were "very promising", a

showed “very good tolerability for all tested doses of two to twelve micrograms”.

In addition, the test persons * showed a “very good formation of binding and neutralizing antibodies as well as signs of activation of T cells”.

The results achieved were very similar to the immune response of patients who were infected with the Covid-19 virus, it said.

said on Monday, "the interim phase 1

" are "very encouraging" and represent "a decisive milestone in our

In view of the positive results, the large-scale phase IIb / III will begin “in the current year”, said Curevac spokesman Thorsten Schüller.

The vaccine will be tested on around 30,000 subjects in Europe and Latin America.

According to the plans,

then submit an application for so-called rolling approval to the European Medicines Agency (EMA) in the first quarter of 2021.

If all goes well, the vaccine could be available in mid-2021, it said.

In order to be able to meet the expected demand, the company is working flat out to expand its production capacities.

It should go into operation in 2022 and, depending on the

, be able to produce at least one billion doses per year.

The building for it is already in place.

Now they want to install the necessary systems, said the spokesman.

In July, the biotech specialist secured a loan from the European Investment Bank to finance it.

In addition, the existing systems are currently being "cloned multiple times".

Similar to the competitor

in the development of so-called messenger nucleic acids (

In this novel approach, messengers are supposed to transport genetic blueprints for the production of unimaginably tiny amounts of antigens into the cells.

The proteins produced should trigger a defense reaction of the immune system, which should then also

the body against viruses such as the coronavirus *

Biontech is collaborating with US pharmaceutical giant Pfizer to develop a vaccine.

focuses on mRNA with a comparatively low dose.

The company expects this to result in particularly good tolerance among the test subjects.

In addition, a low dosage in the subsequent production enables considerable quantity advantages per batch. 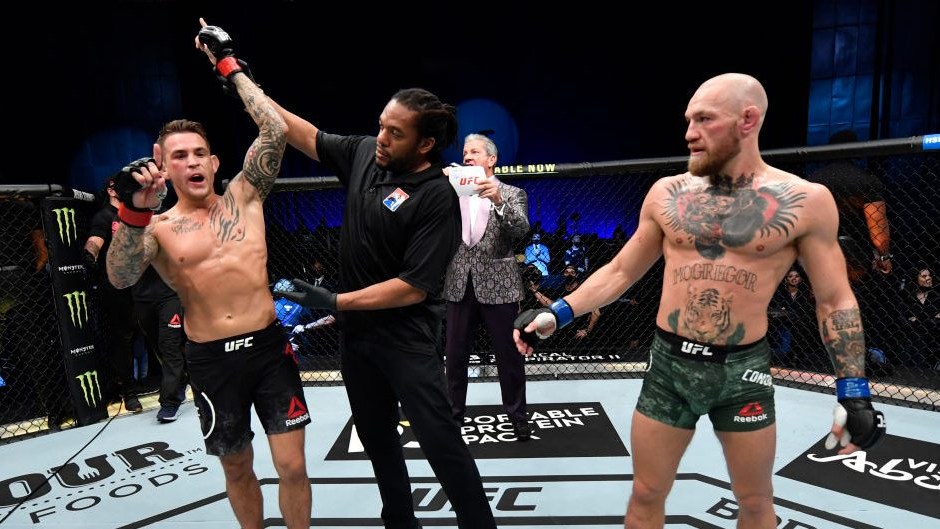 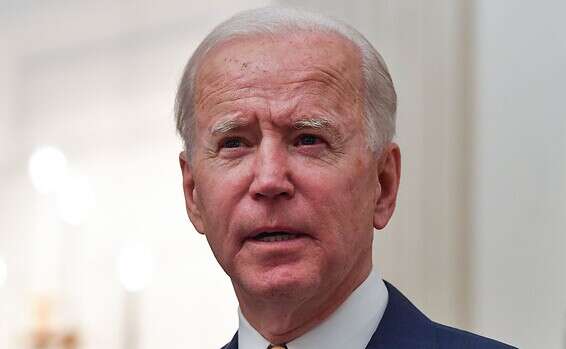 The internal trade in the countryside of Damascus seizes a workshop for the manufacture of pickles and a conservatory that contains spoiled and expired materials
2021-01-24T16:16:35.713Z 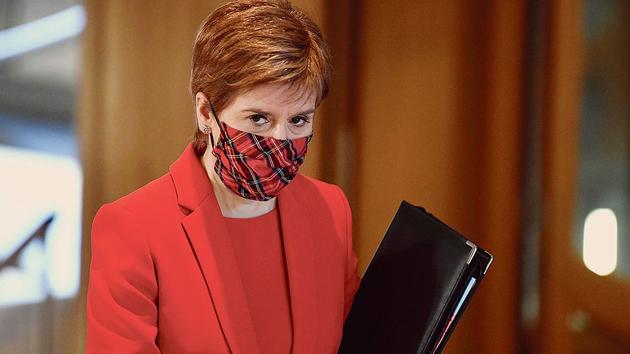 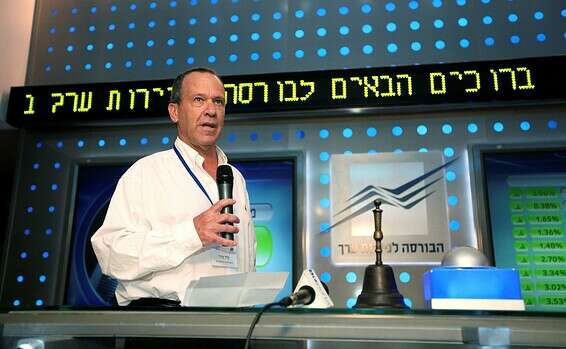 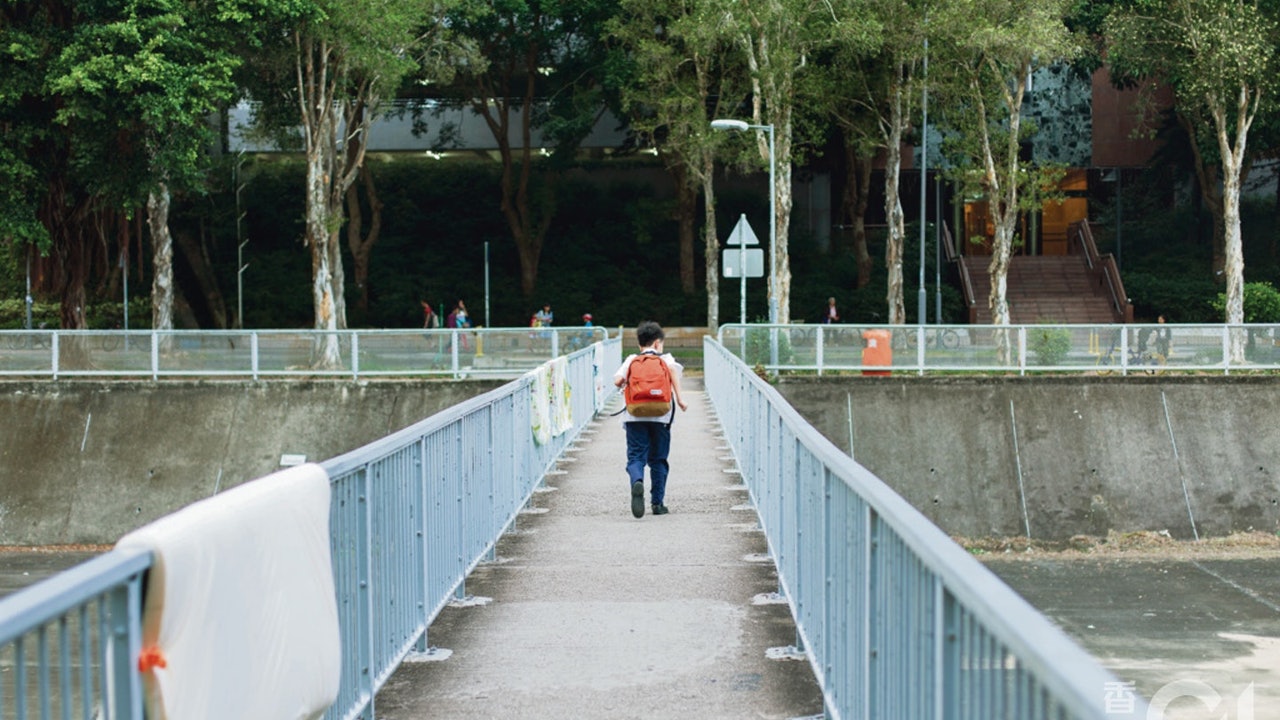 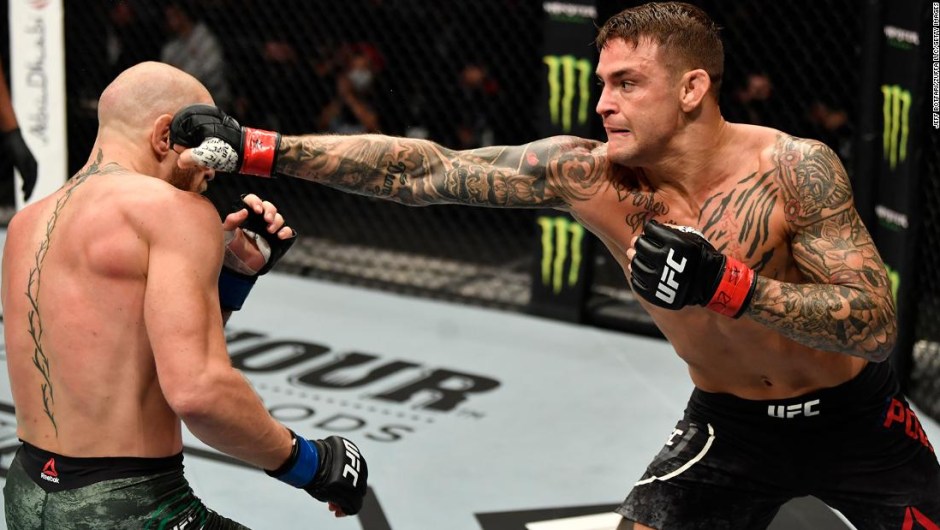