Crows-free for the time being - but what's next?

At least from the Gernlinden settlement area, the rooks are as good as banished: This year, too, the use of a falconer was a success from the people's point of view. But how should it go on in the next few years? At least from the Gernlinden settlement area, the rooks are as good as banished: This year, too, the use of a falconer was a success from the people's point of view.

But how should it go on in the next few years?

Gernlinden - Eugen Bachhuber works in the environmental department in the Maisach town hall and has been responsible for the rooks, so to speak, since citizens' first complaints about noise and excrement in and around the Gernlinden cemetery were heard.

There, in the tall trees, the rooks had built many nests.

The Maisach community finally managed to get the government to allow a falconer to be used.

Since then he has been at the cemetery regularly from the beginning of February and lets his bird of prey fly a few laps - the rooks get scared and may prefer to look for another breeding site.

This is called dismay.

“All crows clean”: This is Bachhuber's conclusion for this year.

With one caveat: on a private property in the southern area of ​​Graf-Toerring-Straße, the use of the falconer was not permitted by the landowners.

There is still a nest there.

The community of Maisach has to spend around 18,000 euros every year to make this up.

The falconer is on site almost every day from the beginning of February to the end of March, often twice a day, as Bachhuber reports.

The rooks would have to be frightened with the birds of prey - before they start building nests.

That succeeded again this year and therefore there were no complaints about noise or excrement.

Bachhuber emphasizes that the rooks are a protected species.

But because the birds are spreading more and more, in his opinion they have to be treated differently or other ways of dealing with them if the animals become a problem for people.

The government experts regard the Gernlinden rooks as a splinter colony.

And such splinter colonies may be dissolved.

That means: the scare away of the protected animals is allowed with permission.

The city of Puchheim, for example, is having a harder time.

The rooks there are considered a permanent colony.

This is why a stricter protection status is stipulated; measures like those in Gernlinden were not allowed from the start.

Recently, however, a falconer was also on duty in Puchheim.

And where did the Gernlinden birds go?

Some have settled in a grove on the summer road, further away from the residential areas.

Others will certainly have moved towards Olching, says Bachhuber.

And that, he says, should make you think.

The scare-off with falconers costs a lot of money and is not a sustainable measure.

“That is the Saint Florians principle.” A municipality drives away the birds, which then end up with the neighbors.

And the rooks are also undesirable there, which is why they should be driven away from there as well.

"Then we will soon be employing falconers in more and more places and settlements."

He is not satisfied with this condition, says the environmental expert.

Bachhuber therefore has an eye on inter-municipal cooperation.

In the meantime - because there is no other solution for the time being - he has also planned the costs for the falconer for 2021.

Crows-free for the time being - but what's next? 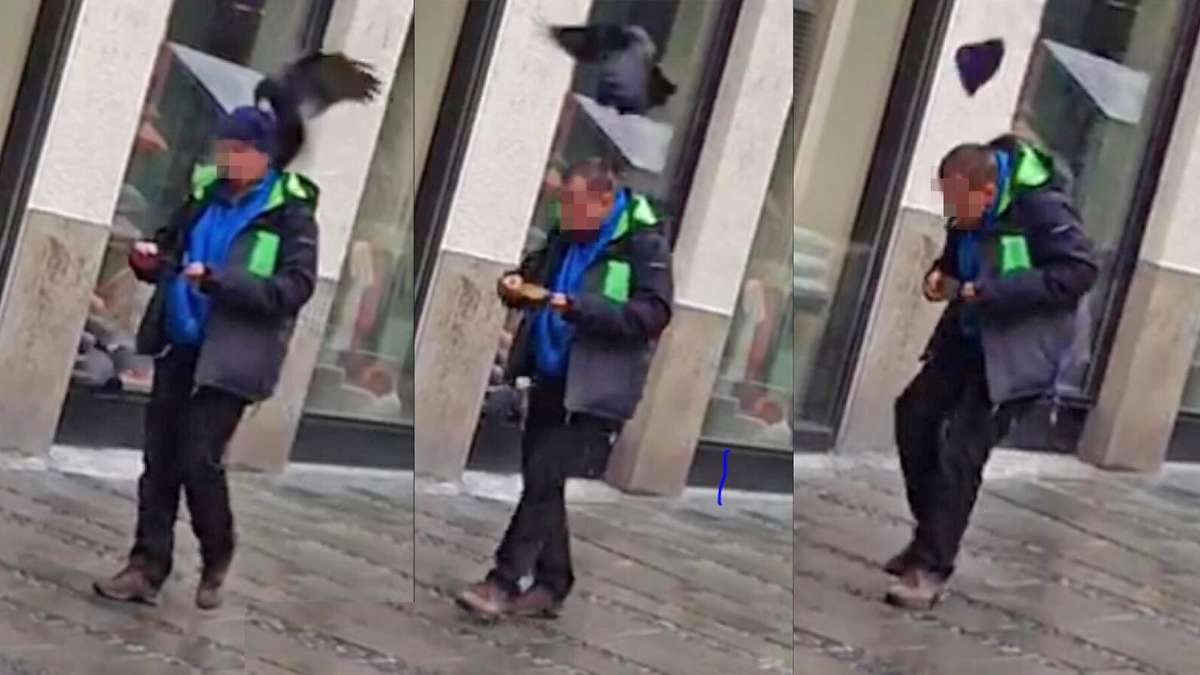 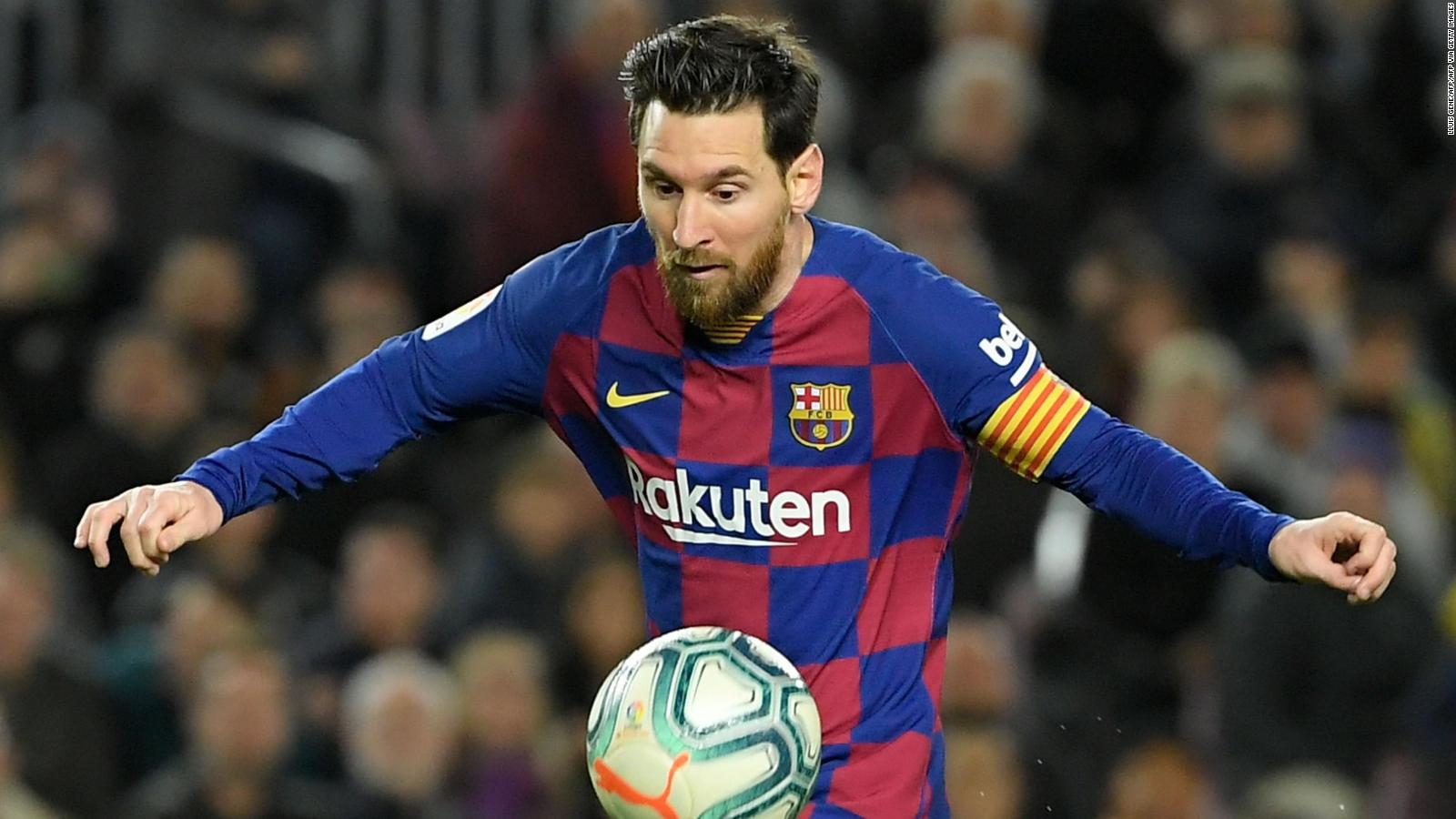 What's next for Lionel Messi 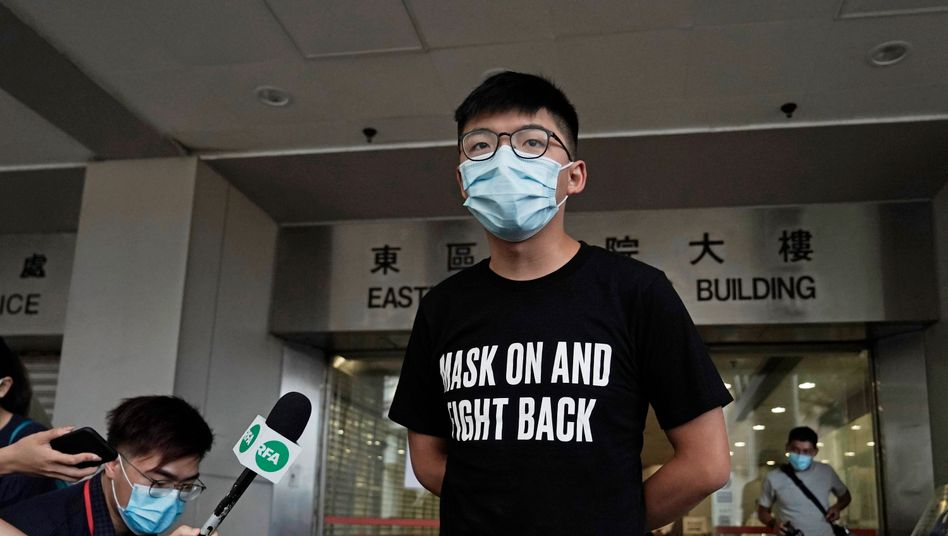 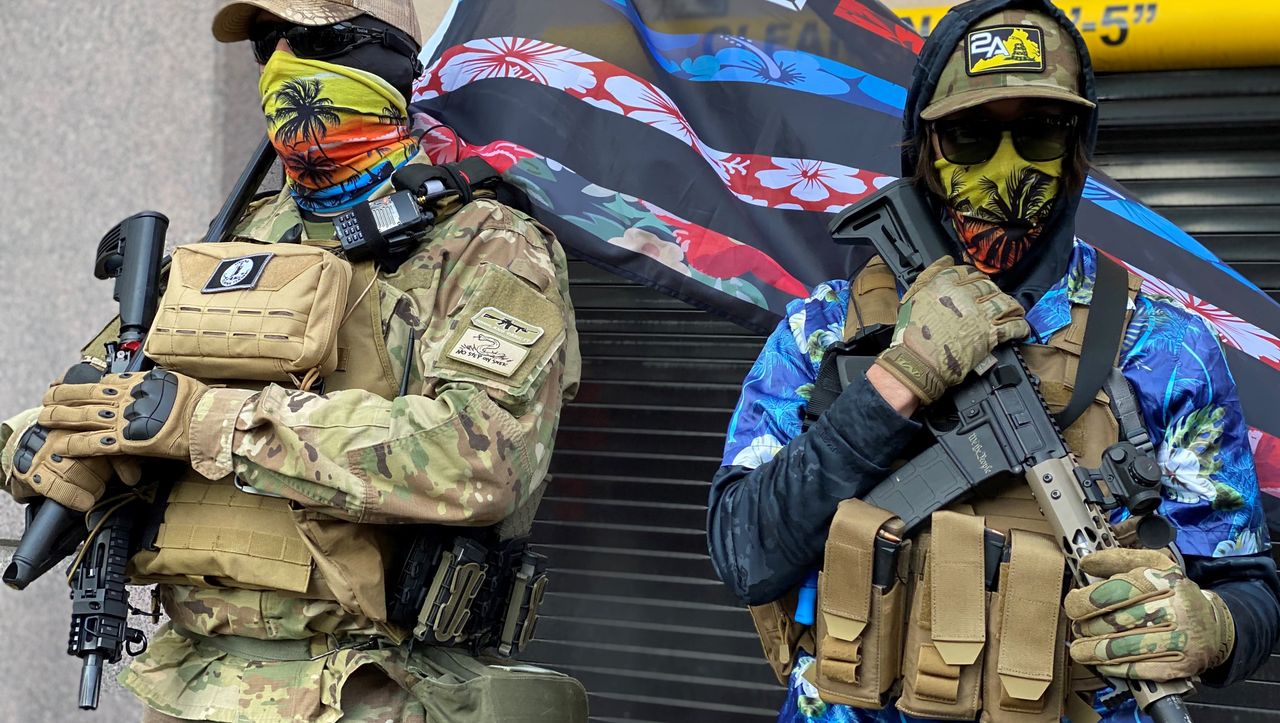 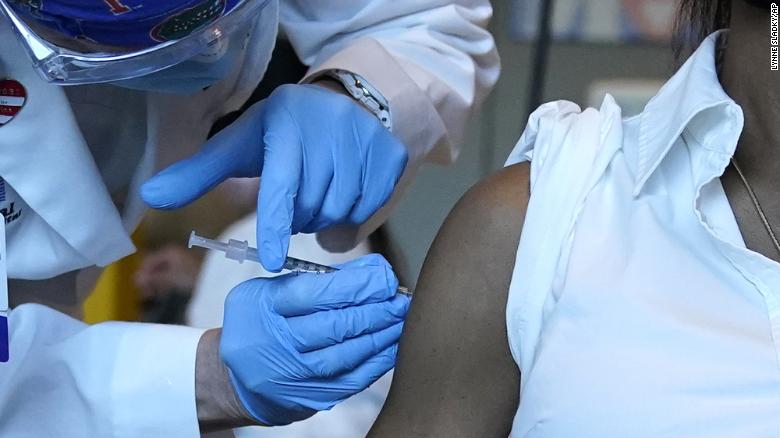 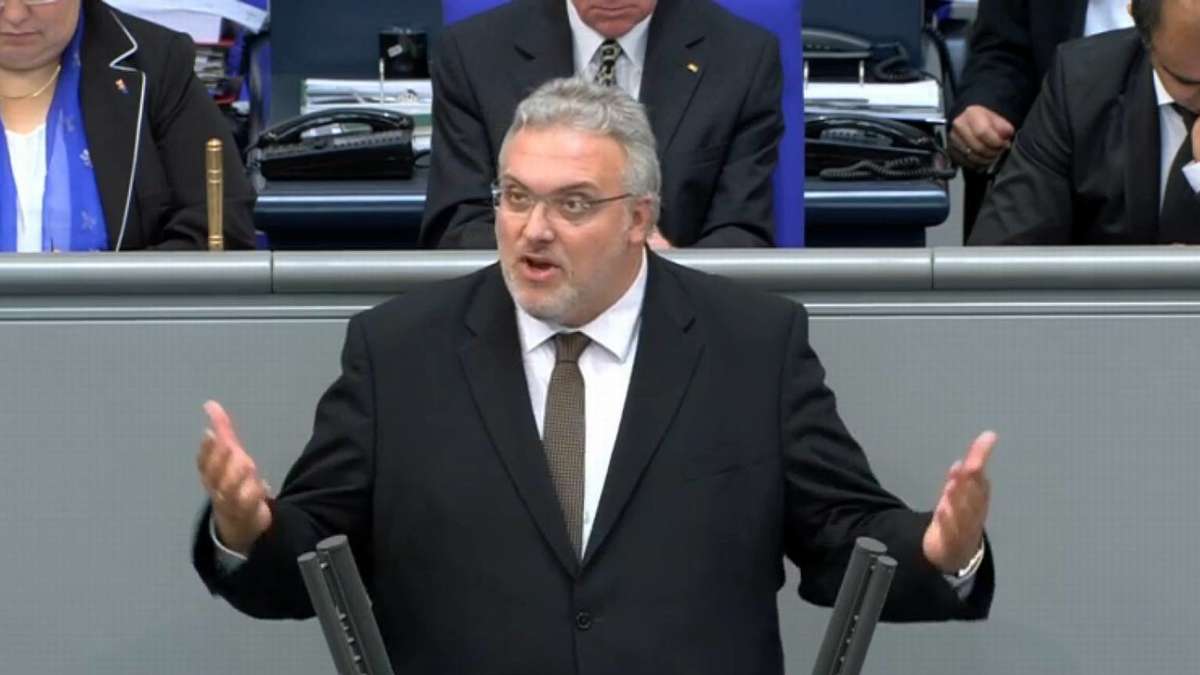 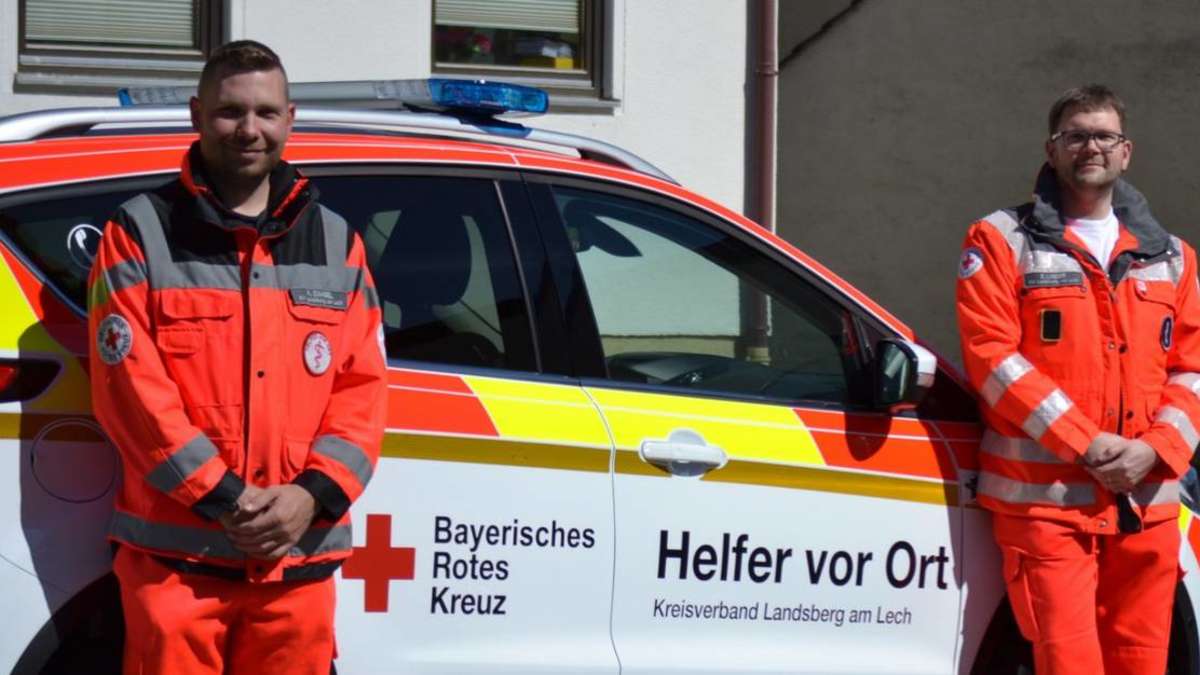 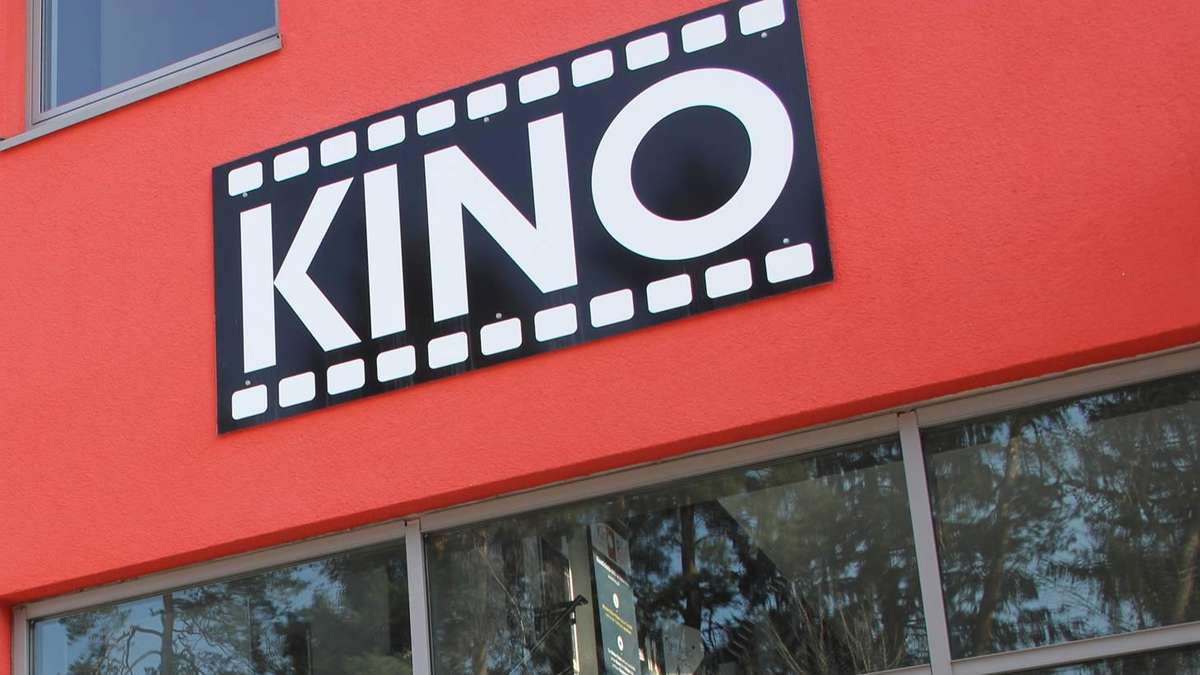 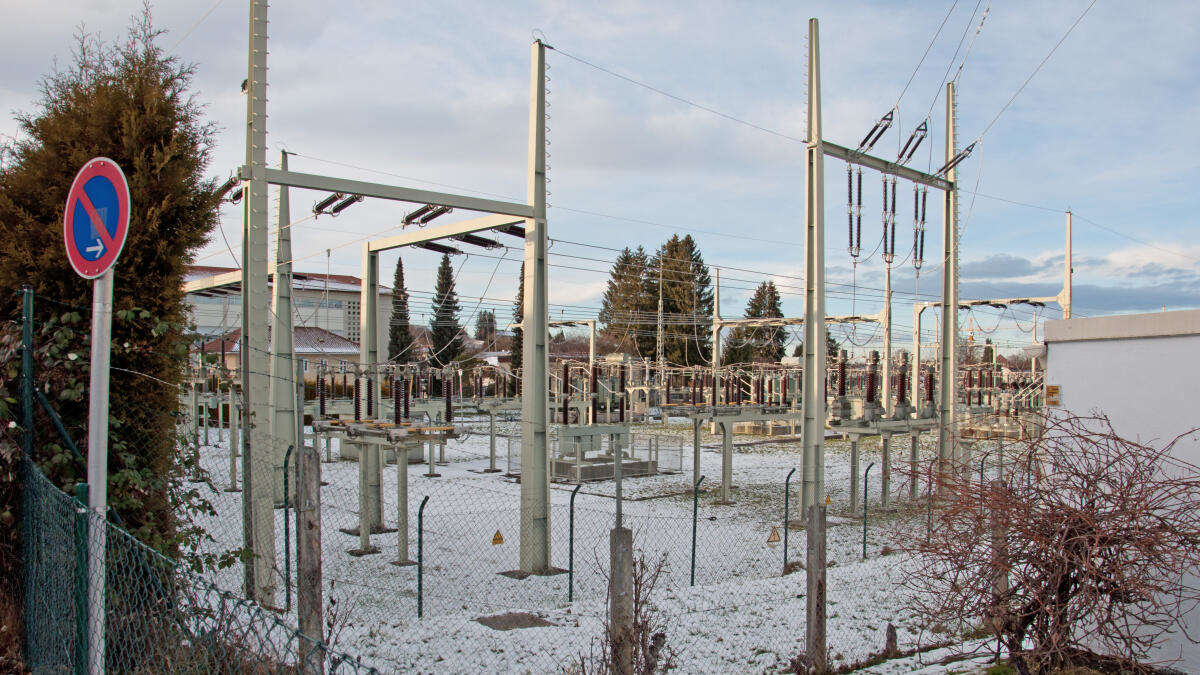 American political commentator Jimmy Dor ... Western governments misled public opinion in order to push for war against Syria, and Washington are pushing the media to lie to justify the war.
2021-01-20T11:04:45.113Z