Funeral of senior scientist in Iran: "We will accelerate the nuclear program" - Walla! news

Fahrizadeh's coffin arrived in the capital Tehran, for a ceremony at the Ministry of Defense. The defense minister promised revenge as well as continuing on the path of the senior scientist, who according to the West was responsible for the secret weapons program. "The enemy made a mistake in this assassination"

Assassination of the father of the Iranian bomb

Fahrizadeh's coffin arrived in the capital Tehran, for a ceremony at the Ministry of Defense.

The defense minister promised revenge as well as continuing on the path of the senior scientist, who according to the West was responsible for the secret weapons program.

"The enemy made a mistake in this assassination"

Iran's defense minister today (Monday) threatened revenge for the assassination of senior scientist Muhsin Fahrizadeh, with the start of the burial ceremony of who is considered the father of Tehran's military nuclear program.

The official television broadcast the official ceremony in which the scientist's coffin was displayed in front of an honor guard, in which Koranic verses were recited.

The ceremony was held in an open area of ​​the Ministry of Defense in the capital Tehran.

Senior members of the regime, including Defense Minister Amir Khatami, attended the ceremony and sat at a distance wearing masks, due to the corona plague.

"It will not stop our nuclear program, but will accelerate it," he declared.

"The enemy made a mistake in this assassination."

Iran accuses Israel of assassinating Fahrizadeh, who joins a long line of nuclear scientists killed in the country over the past decade.

The father of the nuclear program was eliminated, but how close is Iran to the bomb at all?

The tomb of Fahrizadeh in Tehran, today (screenshot screenshot)

Fahrizadeh was killed on Friday in an ambush in the suburbs of Tehran, but details of the incident are still vague and contradictory.

Yesterday it was reported in the Fares news agency that he was shot by an automatic weapon operated remotely and not by a squad of assassins.

Fahrizadeh, who has been described as "Iranian Robert Oppenheimer", is the only Iranian scientist to appear in the International Atomic Energy Agency's evaluation in 2015 that raised questions about Tehran's development intentions.

The United States imposed sanctions on him in 2008 for engaging in nuclear activity.

In the West it is said that he headed the secret weapons project "Amad", although Tehran denies that they ever planned to develop nuclear weapons.

Passed across the country.

The assassination came at a sensitive time, towards the end of Donald Trump's term and reports that he is considering action against Iran's nuclear program in the two months he has left in office.

Israel fears that Biden will want to return to the nuclear deal, which was signed when he was Barack Obama's deputy and from which Trump retired in 2018.

Another violation of the nuclear deal: Iran develops fuel based on metallic uranium - Walla! news

US official: Iran shows excessive demands and unrealistic in the nuclear talks - and voila! news

Deliberations and Agreements: Behind the Scenes of Israel-US Nuclear Talks - Walla! News 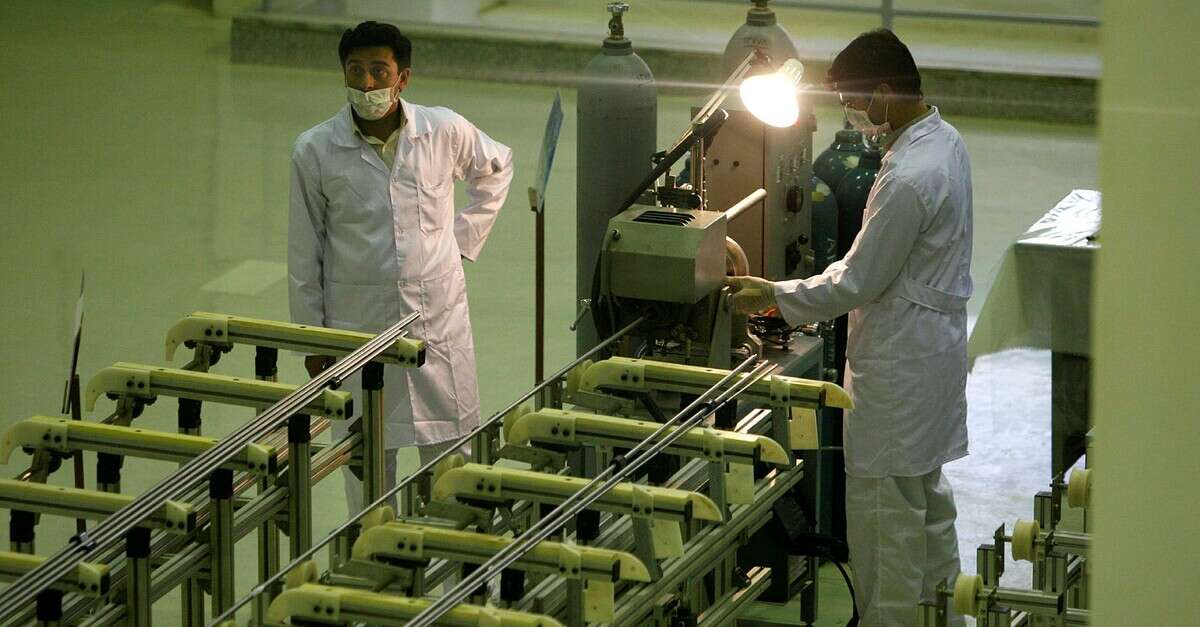