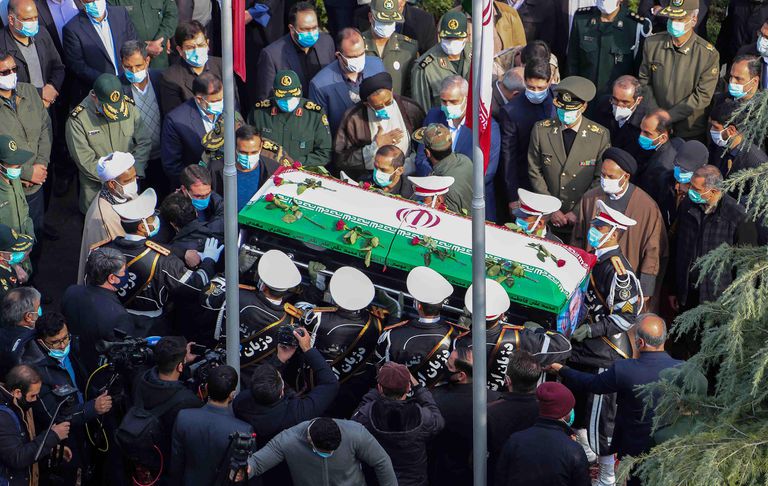 At the same time, the Iranian media has revealed a version of the attack different from the initial one: the scientist was killed by "a remotely operated machine gun."

Without going into the details, the secretary of the Supreme National Security Council, Admiral Ali Shamkahni, has confirmed during the funeral that Israel used “electronic devices” in the attack and attributed its execution to the dissidents of the National Council of Resistance (CNR). .

“The murder was a very complex operation, which was carried out remotely with electronic devices.

No individual was present at the place, ”Shamkhani acknowledged in statements to state television during the funeral.

"We have some evidence, but surely the

were involved and the criminals behind are the Zionist regime and Mosad," he added.

"Monafeghin", literally hypocritical, is the pejorative term that Iranian officials refer to as the Mujahidin-e Jalq (People's Combatants), the armed wing of the CNR (an exiled group that fights to overthrow the Islamic regime).

Suspicions that this controversial organization, which Iran considers a terrorist, collaborates with Israel are not new.

Since one of its operatives revealed the secret nuclear program in 2002, his hand has been sensed in the successive attacks that project and those who work on it have suffered.

Shamkhani's statements completely change the story of how the murder of the scientist occurred.

According to the initial version, a vehicle exploded as Fakhrizadeh's car passed, and then it was riddled with bullets by several gunmen.

State television even interviewed a man who described how several men shot.

The Fars news agency, considered close to the Revolutionary Guard, however revealed on Sunday that Fakhrizadeh had been killed by "a remotely operated machine gun" and that no gunmen were involved, a detail that aroused disbelief.

More pieces of the puzzle: the Iranian channel in Arabic Al Alam assures that the weapons used were "controlled by satellite" and its English channel, PressTV, affirms that the remains of a weapon recovered at the scene of the attack have "the logo and the specifications of the Israeli military industry ”.

So far, both Iranian political leaders and military officials have held Israel responsible for the assassination without offering evidence.

They have also vowed to avenge his death, although it is unclear how.

Iran has never directly attacked Israel and President Hasan Rohani said on Saturday that they would respond "in due time and appropriately."

In his reconstruction of the attack, Mogouei also echoes a Nissan vehicle "with the machine gun parked just under an electrical transformer" around the Imam Boulevard, but assures that there was a Hyundai Santa Fe off-road vehicle right across the street. four passengers waiting, plus four motorists and two snipers.

The machine gun fires at the vehicle of the doctor and his wife, who turns around.

Three bullets hit Fakhrizadeh in the arms and legs.

Hamed Asghari [a bodyguard] gets out, throws himself on the doctor and receives four shots.

Santa Fe passengers and motorcyclists shoot at the same time, 12 people in total.

The protection team is under fire ”, Mogouei sums up as if it were the script of one of the documentaries produced by the new generation of propagandists of the Revolutionary Guard (the ideological army of the regime and true power behind the scenes).

But what is surprising is not the detail with which he describes what allegedly happened, or even that it contradicts the official version that there were no gunmen on the ground.

The most striking thing is that he questions aloud what many Iranians say in low voices.

"None of the terrorists were arrested or killed!" Mogouei writes.

What happened has exposed the vulnerability of the regime and sparked both calls to purge the system and fears of a new wave of repression, while those responsible weigh how to respond.

operate in the capital with all the material? ”Asks the documentary maker before recalling the previous murders of scientists and the sabotage of the Natanz plant.

“That means that the intelligence system has had holes in it for years.

State television has shown the official farewell ceremony in the courtyard of the Defense Ministry, before the coffin, wrapped in the national flag, was transferred to a cemetery in northern Tehran.

In the images, Defense Minister Amir Hatami could be seen, who could barely contain his tears.

Although the number of attendees was limited due to the pandemic, at his side were also General Hosein Salami, head of the Revolutionary Guard;

and Ali Akbar Salehi, head of the Atomic Energy Organization of Iran.

The campus, as well as the coffin walk through the main mausoleums of Iran (Mashhad, Qom and the tomb of Khomeini) during the previous two days, put the relevance of Fakhrizadeh in context.

Initially, when his murder emerged on Friday, state media tried to minimize his weight.

In fact, most discovered his name when Israeli Prime Minister Benjamin Netanyahu pointed him out in 2018 and the United States put him on its sanctions list.

There are hardly any photographs of him or references to public interventions.

Now, however, his image is on a par with General Qasem Soleimani, assassinated by the United States in Baghdad last January.

"If he had not died, he would still be a stranger," General Hatami acknowledged during the funeral.

The minister also announced a budget increase for the department headed by Fakhrizadeh, dedicated to Defensive Research and Innovation, a sign that they will continue to advance the nuclear and missile programs. 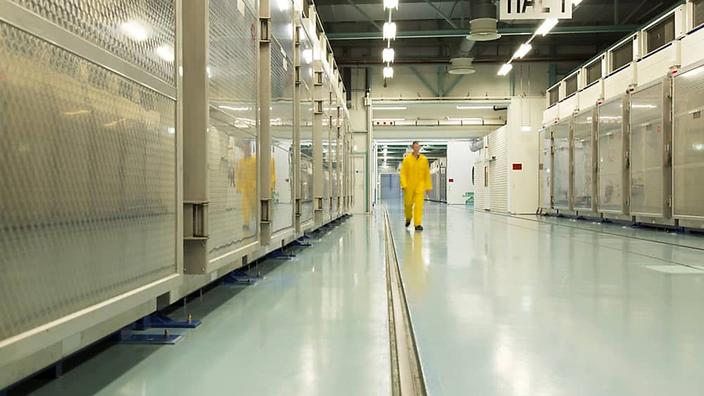 Iran has started the process to enrich uranium to 20%

Khamenei: We will return to the nuclear deal only if the US removes the sanctions - Walla! News

Another violation of the nuclear deal: Iran develops fuel based on metallic uranium - Walla! news 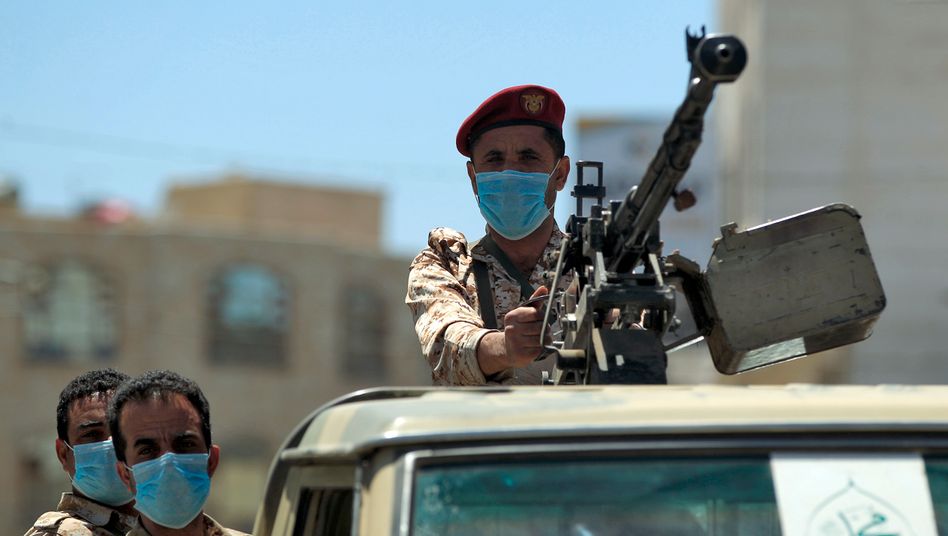 Crisis forecast 2021: the ten most dangerous conflicts in the world

The Hague Tribunal: We have the authority to review US sanctions on Iran - Walla! News