Forty gendarmes were mobilized overnight from Saturday to Sunday to put an end to an underground party which brought together 200 people despite the confinement. 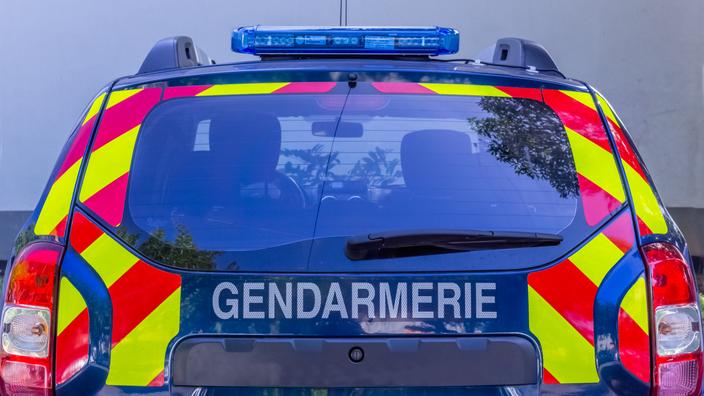 A rave party which took place from Saturday evening to Sunday noon in an industrial wasteland in Saint-Marcellin (Isère), bringing together 200 dancers, gave rise to a hundred verbalizations, said the gendarmes on Monday, November 30.

Read also: Covid-19: at the heart of a clandestine party in Paris

They took over the place around 7 p.m., without the agreement of the owner of this wasteland recently acquired and which is intended for works,

" said the commander of the Saint-Marcellin brigade, Silvère Giop, confirming information from the Dauphiné released.

The gendarmes tried to intervene but "

" and preferred to avoid "

an escalation of violence on an

" and at night, despite the inconvenience caused to residents.

Forty gendarmes were mobilized at the height of the evening, which ended Sunday noon after negotiations and the accidental fire of the sound truck.

Throughout the rave party, "

more than a hundred reports were drawn up for various offenses: non-compliance with confinement, lack of certification, non-wearing of a mask

And a dozen offenses were punished (traffic offenses, possession of narcotics).

It was dispersed calmly, the site was returned to good condition, but the owner filed a complaint for trespassing and illegal occupation

The firefighters were called in twice: for a fractured wrist and for burns caused by the fire of the sound system.

In the midst of the Covid-19 pandemic, a clandestine party brings together more than 300 people in the 13th arrondissement of Paris 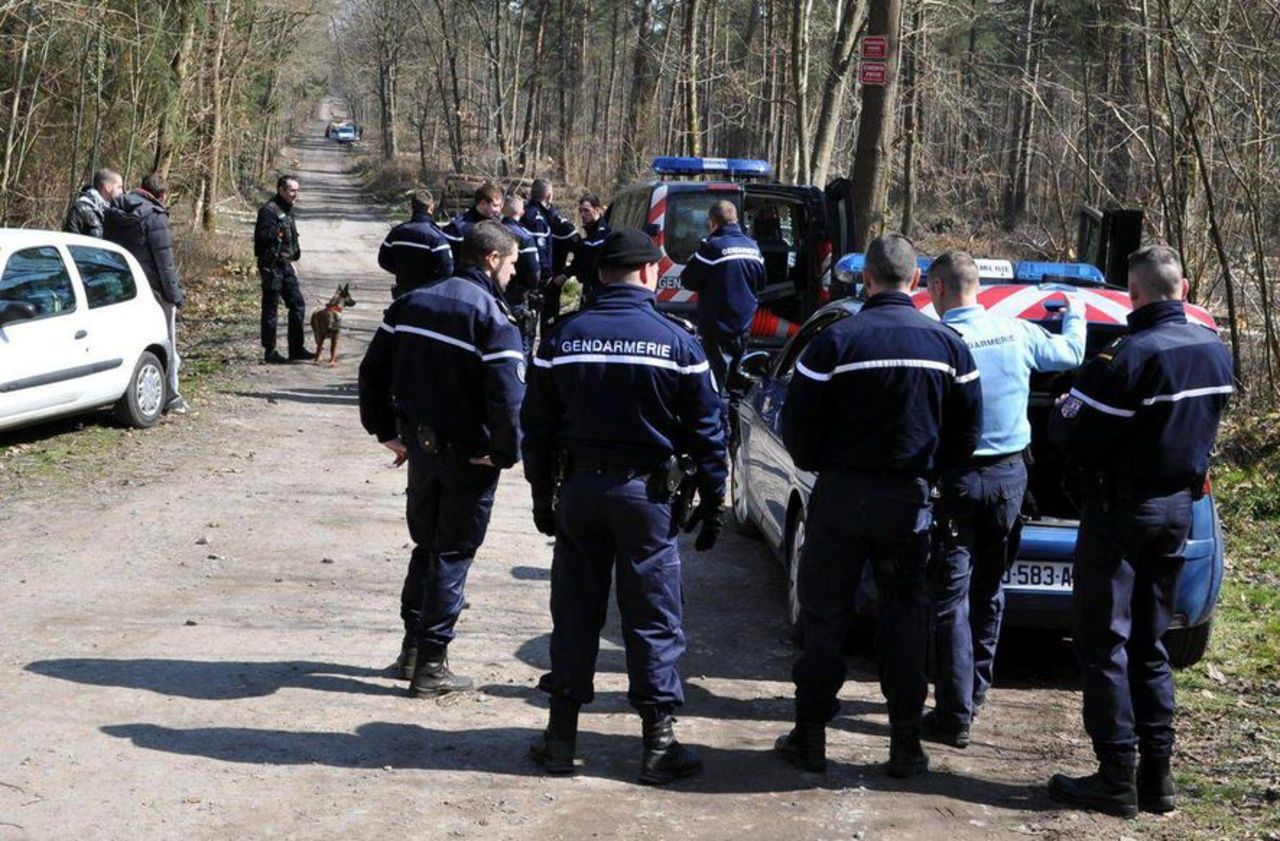 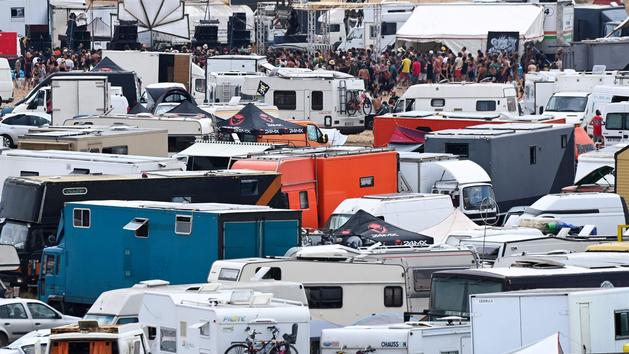 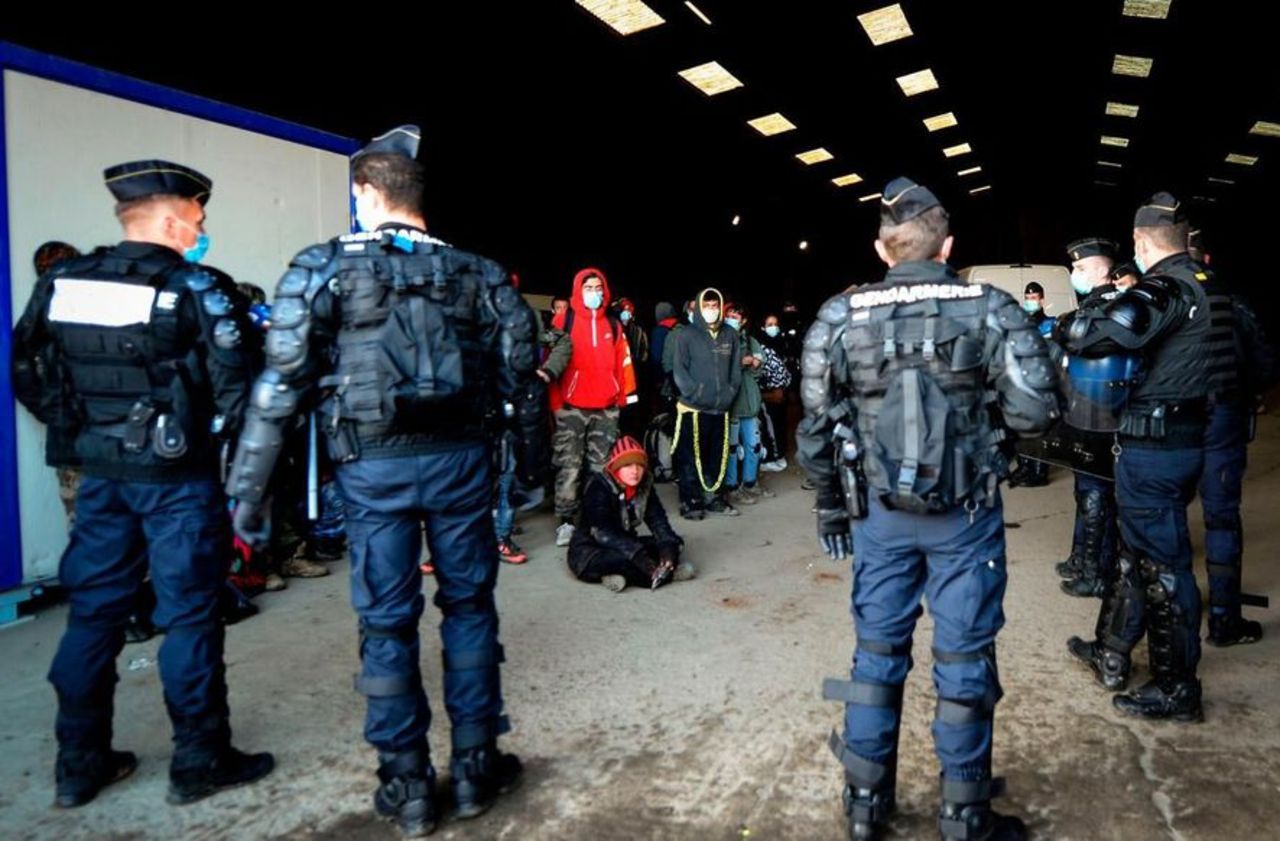 Demonstration of support for the "rave party" in Lieuron: two police custody and 17 arrests 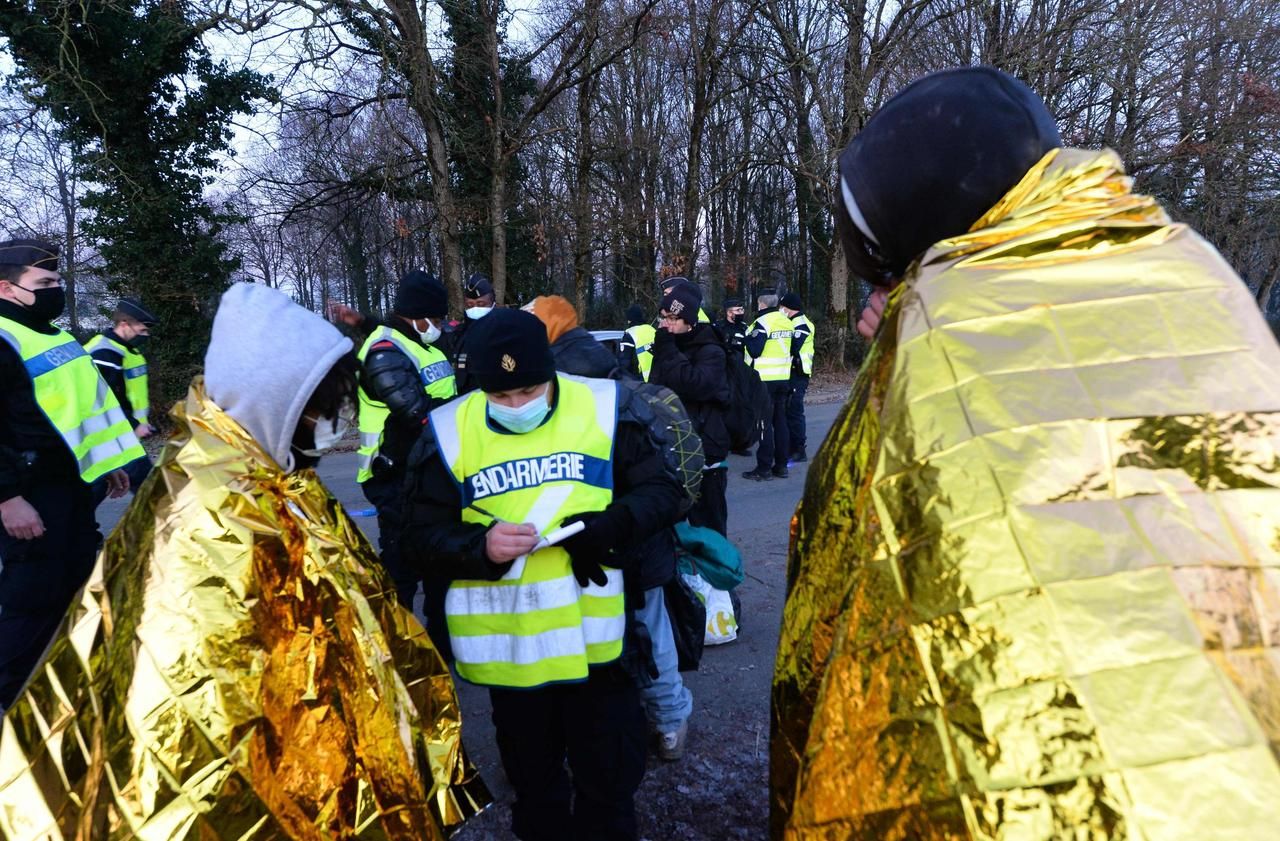 Rave party near Rennes: the party is over, what we know about the situation on site

Police put an end to underground party near Barcelona

A clandestine rave party brings together 2,000 people near Arcachon 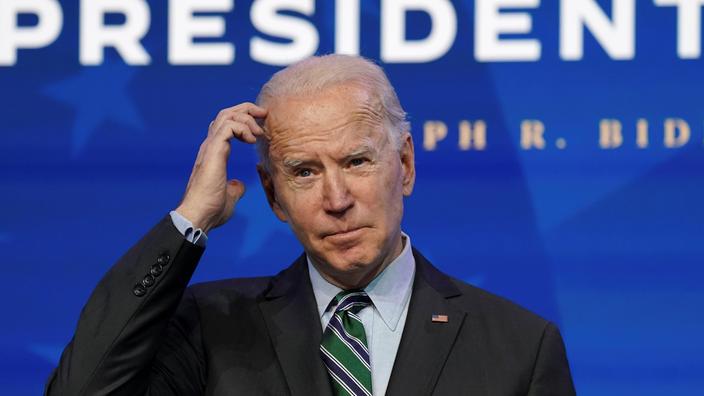 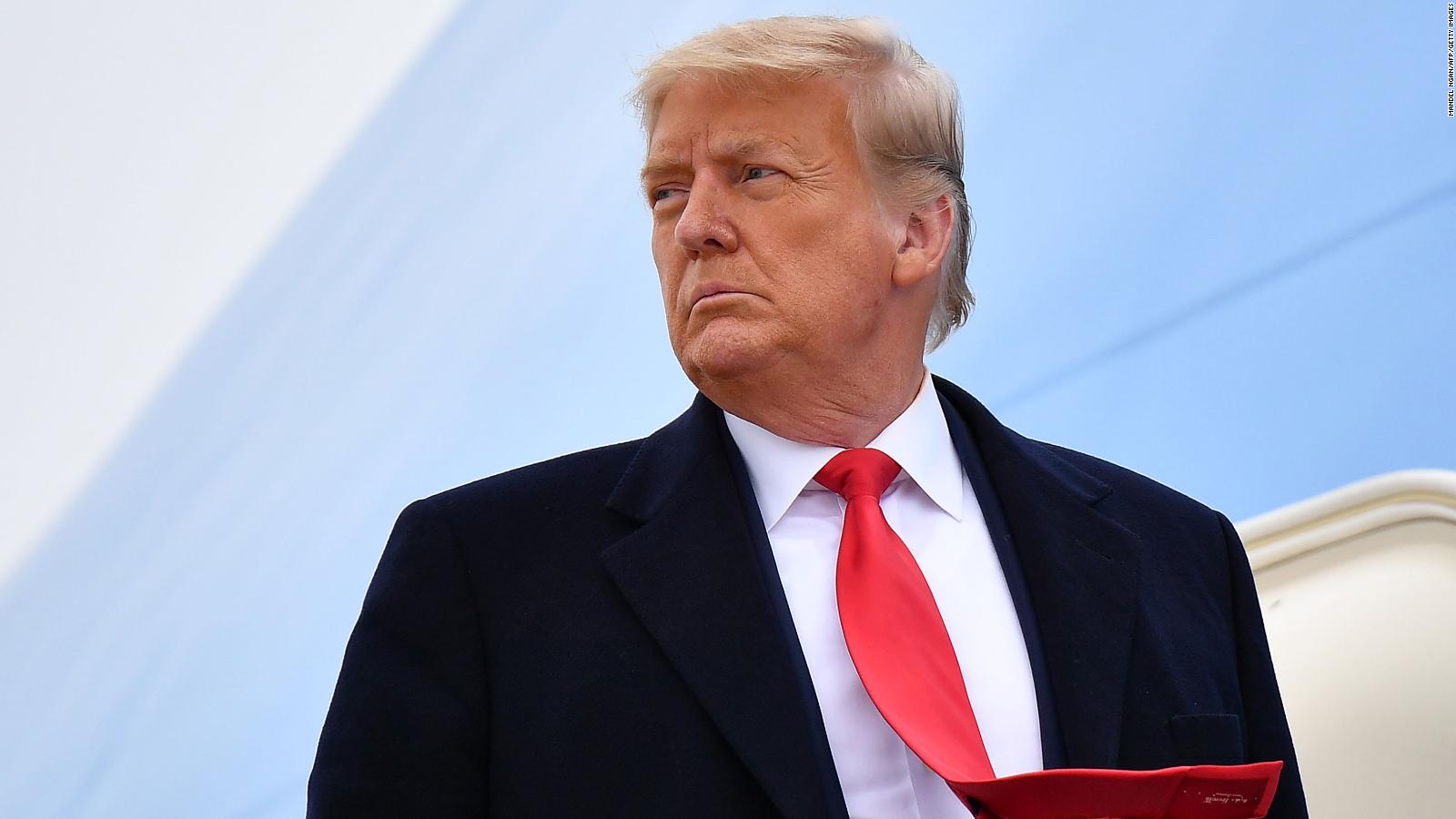 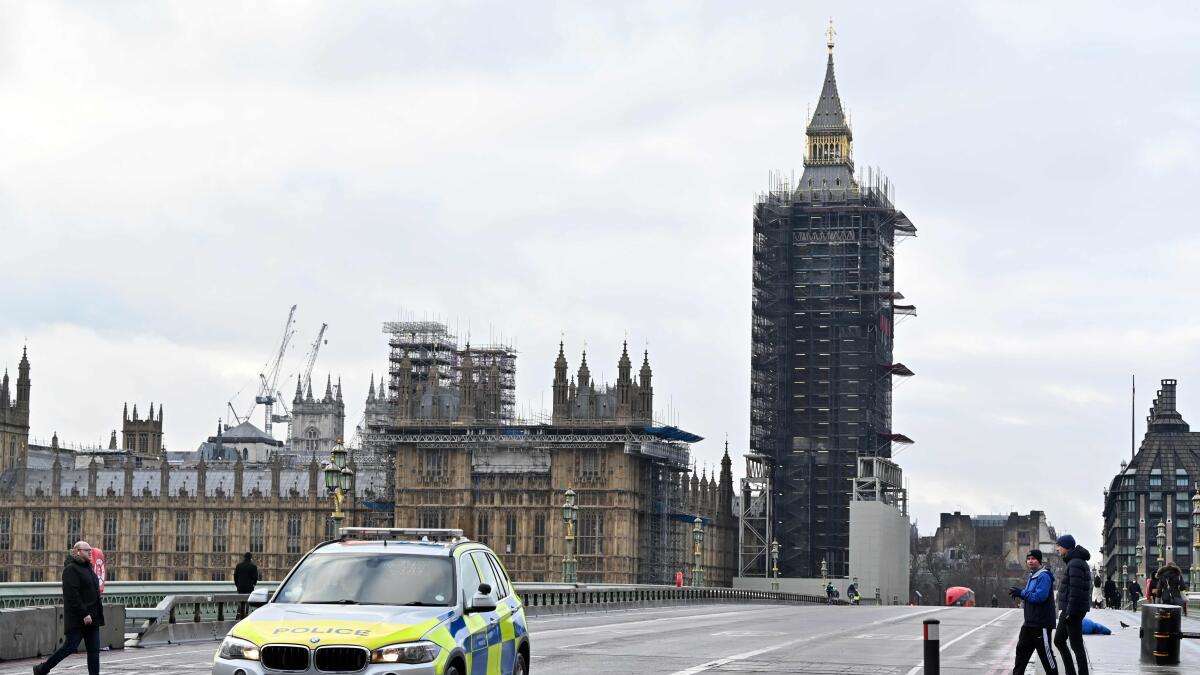 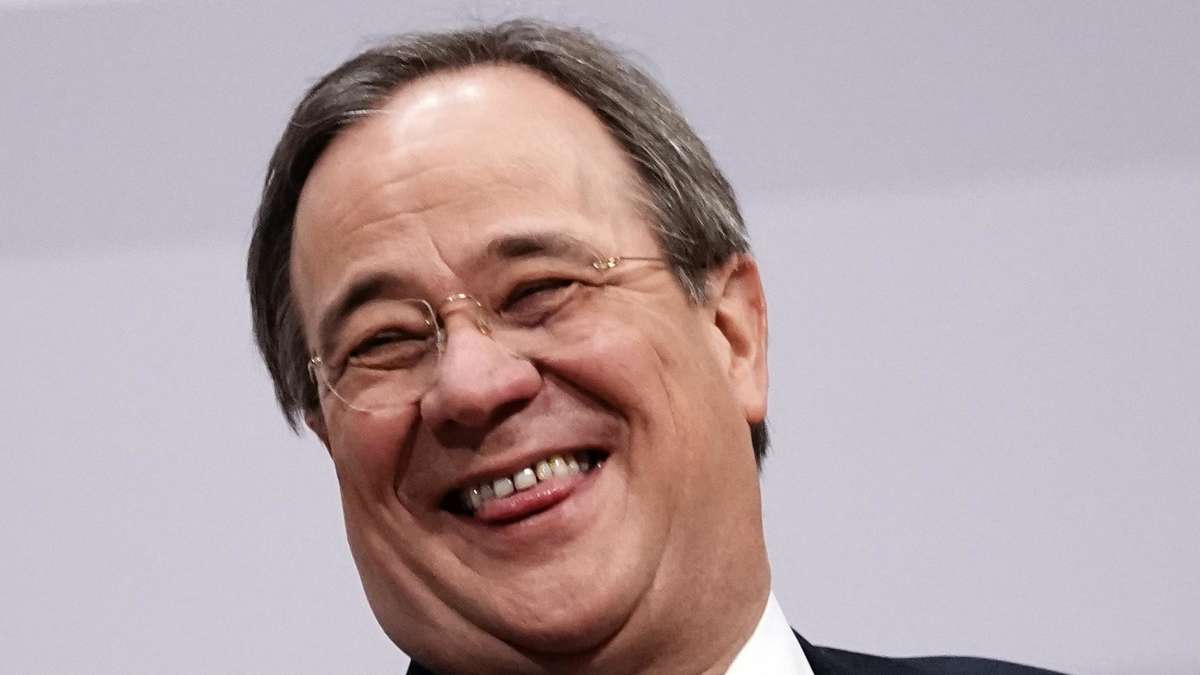 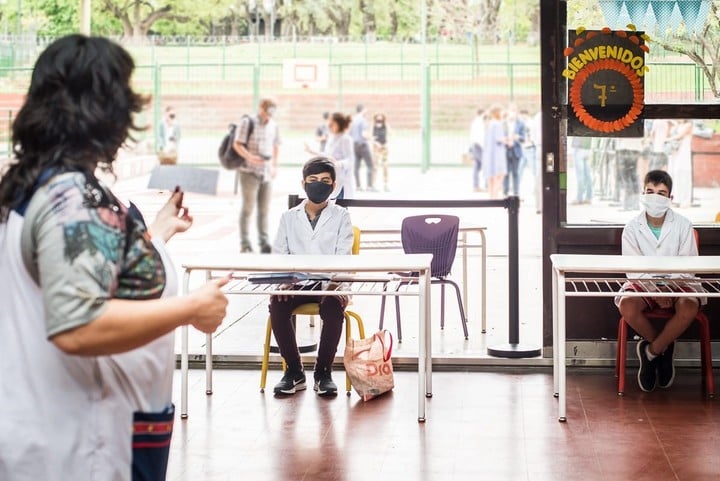 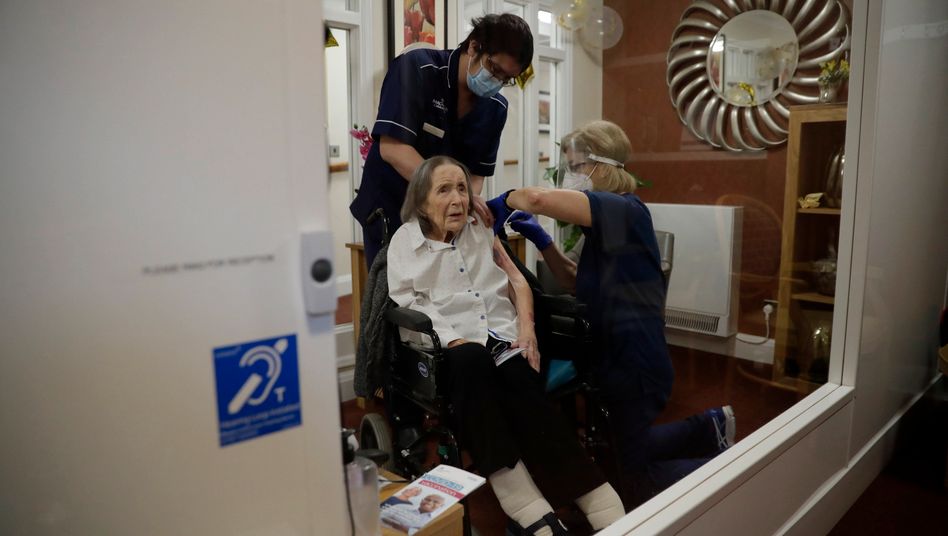