Kamala Harris Promises COVID-19 Vaccine Will Be "Free For All"

The vice president reiterated through Twitter the promise made by the president-elect, Joe Biden, days before the elections. The announcement comes a day after Pharmaceutical Moderna requested approval for the emergency use of its vaccine and the resignation of a controversial adviser to the Trump Administration's coronavirus team.

Vice President-elect Kamala Harris announced on Twitter late Monday that the future Administration led by Joe Biden will "ensure" the availability of a "safe and effective" COVID-19 vaccine,

adding that it will be "free for all

Hand in hand with Harris's message, in a video shared on Twitter by the official account of the presidential transition Biden-Harris, the president-elect, Joe Biden, urged citizens to be responsible and protect themselves from COVID-19.

[Doctors ask CDC to warn of COVID-19 vaccine side effects]

At the same time, Biden also promised to use the powers of the federal government to fight the virus in the best possible way.

The president-elect had also promised before the election that the vaccine would be free for all.

"Once we have a safe and effective vaccine, it has to be free for everyone, insured or not," Biden said in a speech in Wilmington, Delaware, days before the presidential election.

At the time, a Democratic candidate promised that if elected, he would order the federal government to buy in bulk

"as many doses as necessary"

so that they could provide them for free to those without insurance or Medicaid coverage. "

Harris' announcement comes a day after the American pharmaceutical company Moderna announced that it will immediately ask the United States and Europe for authorization to market its coronavirus vaccine, which in clinical trials has shown an efficacy of 94.1% for prevent the disease and 100% when avoiding severe cases.

[The coronavirus vaccine advances: are treatments like the one Trump received still necessary?]

Moderna, which had already announced the results of phase 3 clinical trials on November 16, became the second US company, after Pfizer, to request emergency authorization to start selling its product, known as mRNA-1273.

Pfizer has said it

, while Moderna has said it will have 20 million for use in the US this year and will produce between 500 and 1 billion. globally the next one, for which it will have the Swiss company Lonza and the Spanish company Rovi in ​​the final manufacturing process.

Pfizer and its German partner BioNTech said Tuesday that they have already requested authorization to distribute their vaccine in Europe.

If authorization is granted, the vaccine

could be available there as early as this year

The Spanish newspaper El País assures that the date indicated for the approval of the vaccine in Europe could be December 29, while for the Moderna this could happen on January 12 of next year.

Neuroradiologist Scott Atlas, one of the White House advisers on the coronavirus, resigned from his post on Monday.

Atlas was known for his controversial views that managed to influence the strategy of the outgoing president, Donald Trump.

the same week his 130-day government contract ran out

The advisor promoted theses such as the rapid reopening of schools and jobs, as well as that health authorities should not worry about infections among young or healthy people.

Some of the Atlas ideas that Trump embraced without scientific foundation were that the pandemic was about to end in the United States or that a vaccine would be available before the November 3 presidential election.

He also questioned the effectiveness of masks or social distancing to combat the spread of the virus.

In mid-October, shortly before the elections, Twitter deleted a message that said: "The masks work: NO."

According to a former White House official consulted by The Washington Post, Atlas "was the worst thing that happened to Trump in 2020 from a personnel perspective."

With information from El País.

Kamala Harris Promises COVID-19 Vaccine Will Be "Free For All" 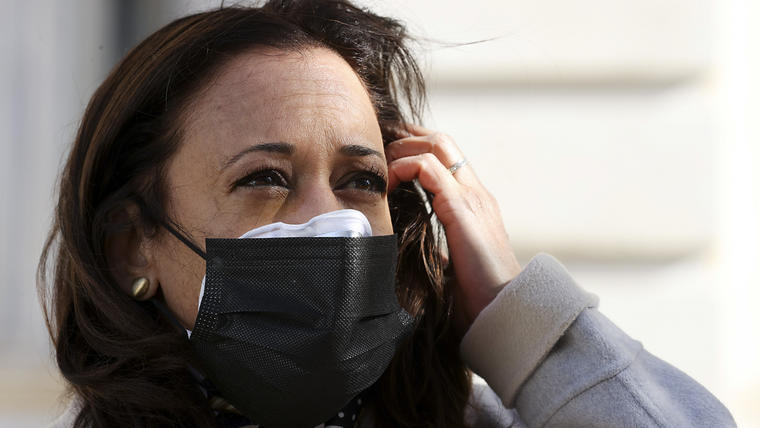 Highlights of Tuesday in 40 seconds

Obama, Bush and Clinton volunteer to get vaccinated against the coronavirus 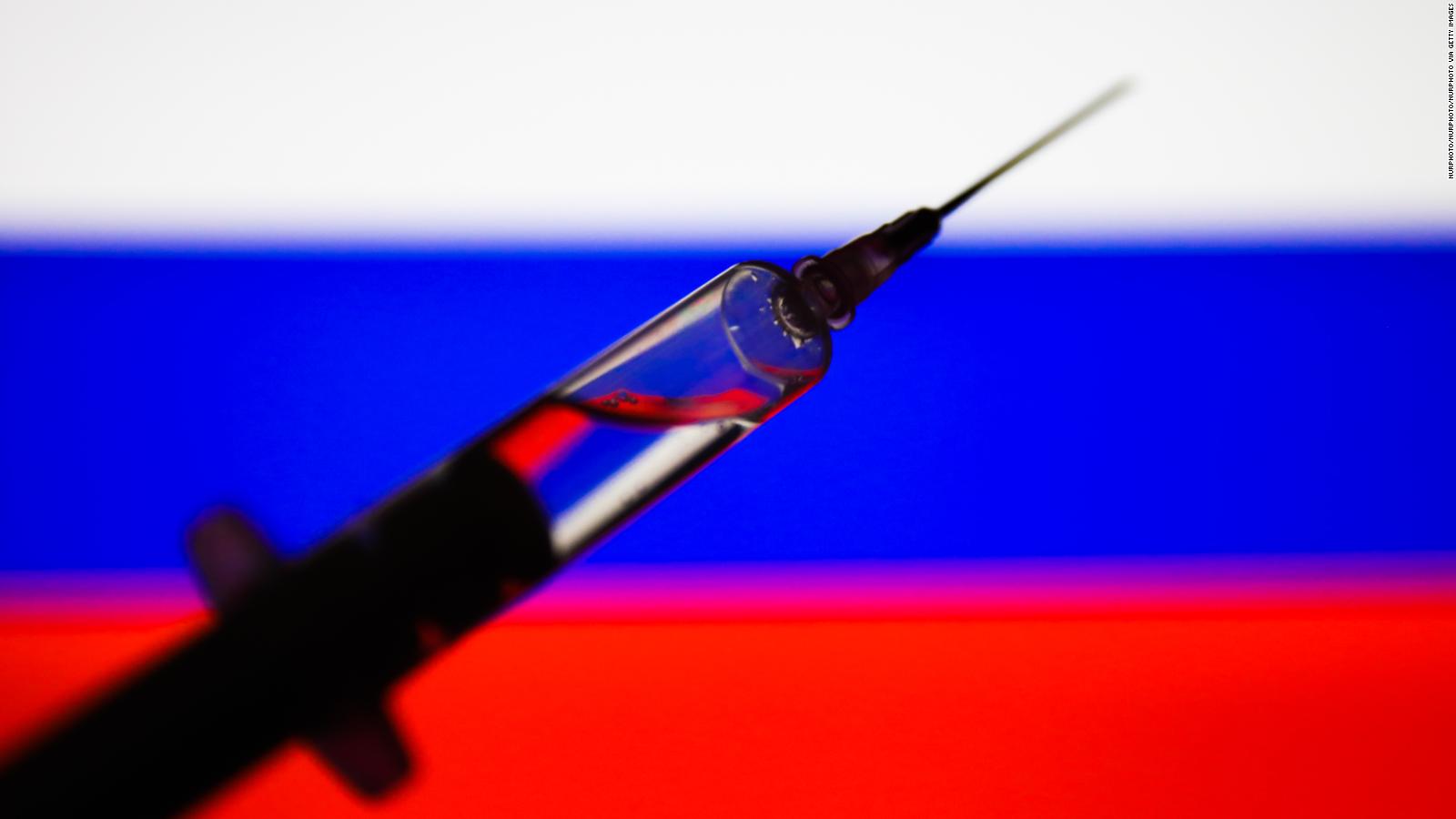 The 5 things you should know this August 12: What we know about Sputnik V, the Russian vaccine 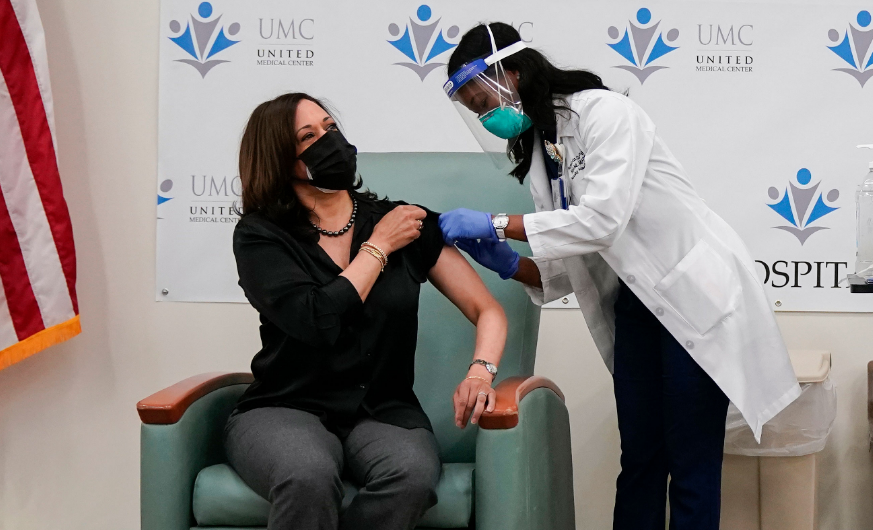 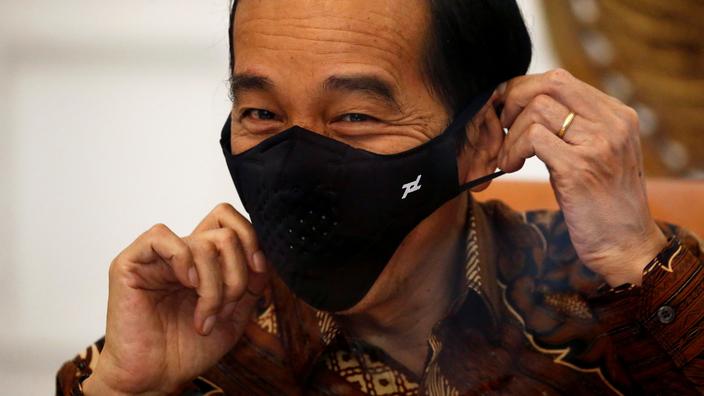 Indonesia: the president announces that he will be the first vaccinated 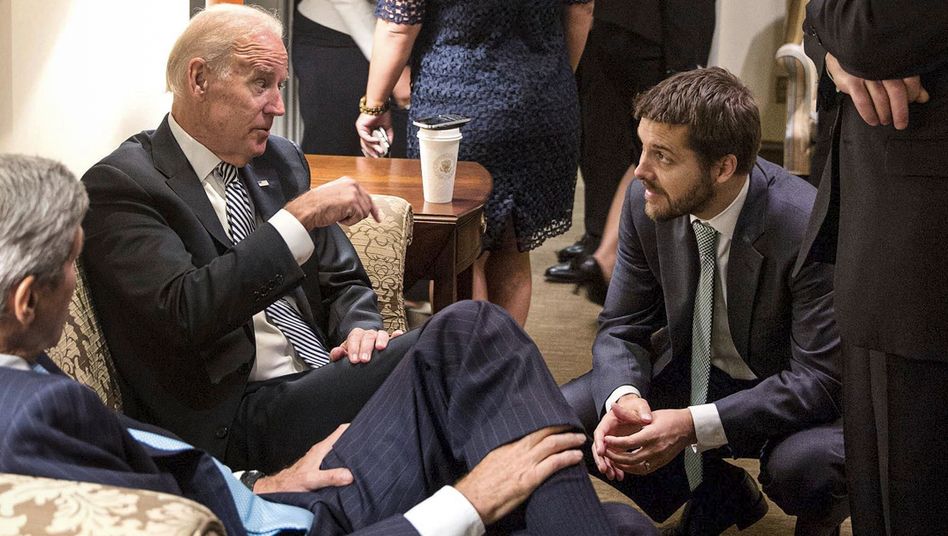 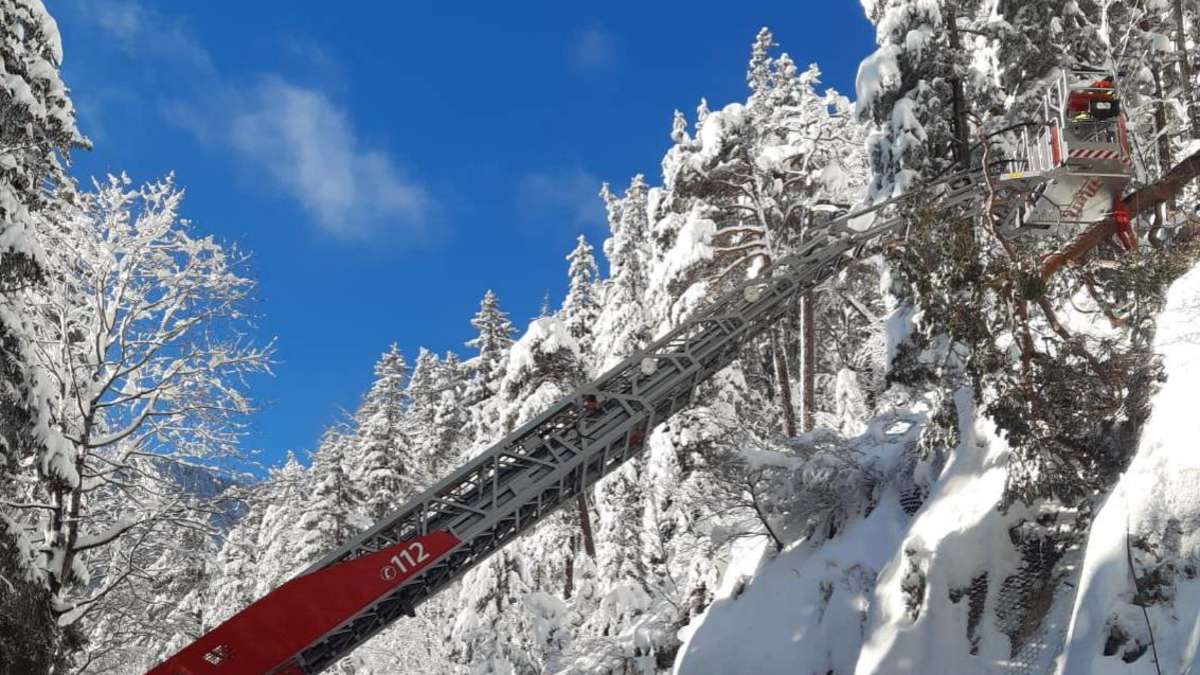 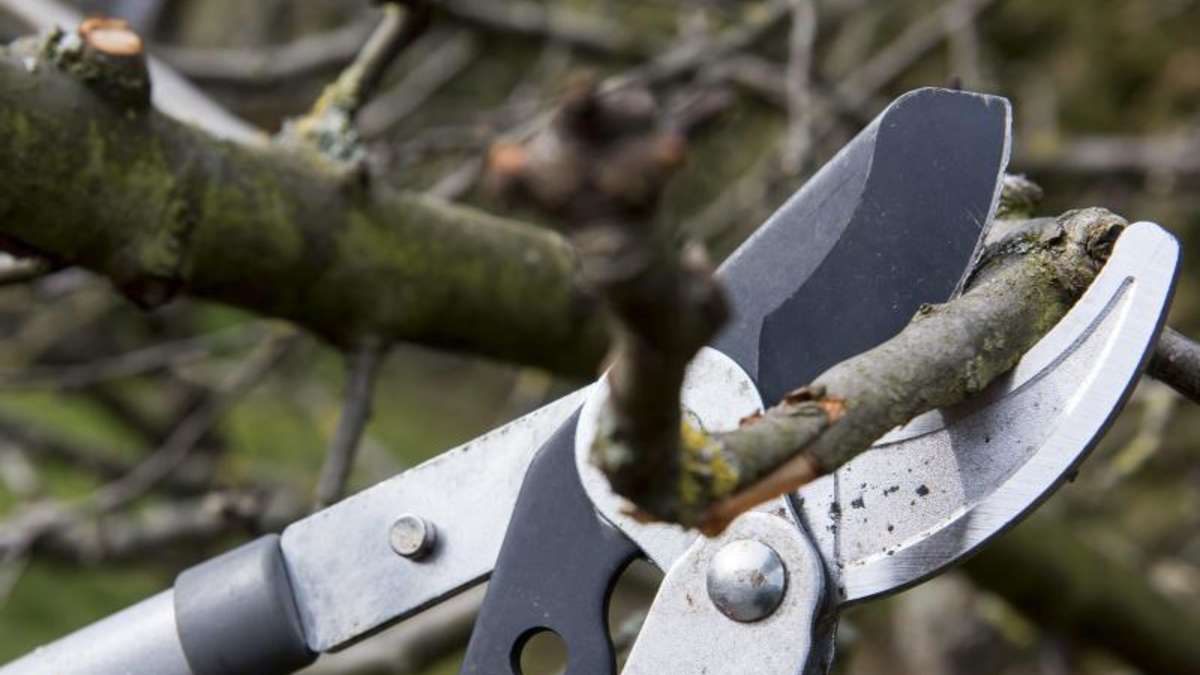 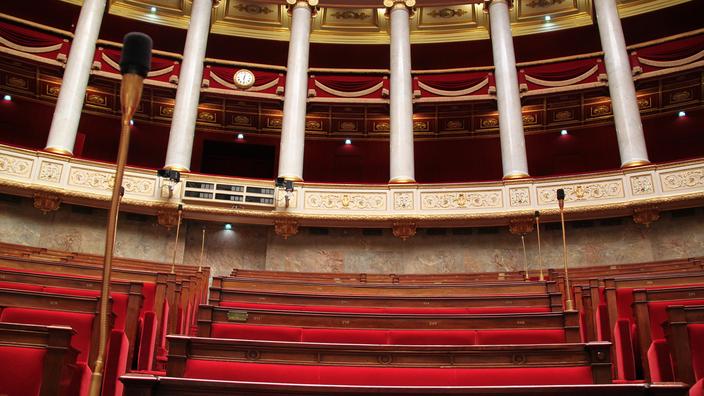 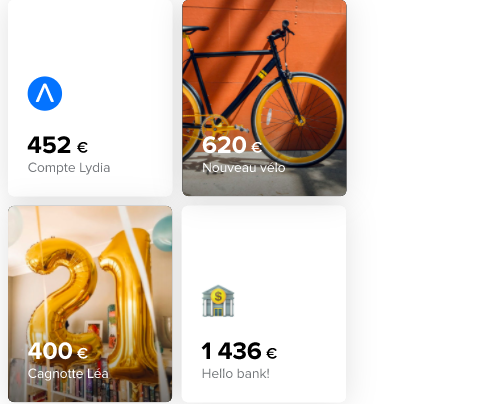 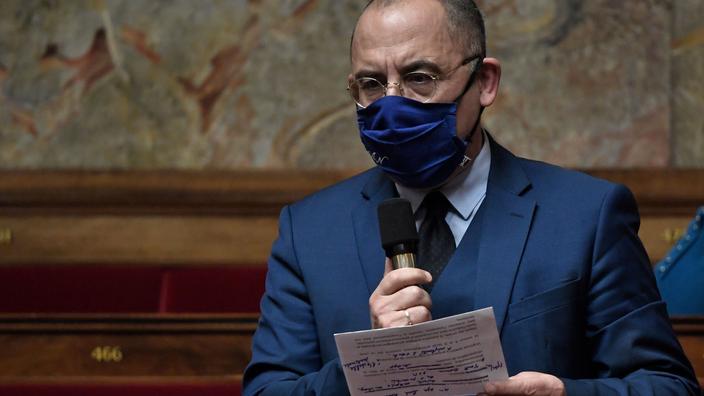