The spread of the epidemic seems to be slow or urgent, and it is volatile. If this continues, many people may "starve to death" before they "die"! The Food and Agriculture Organization of the United Nations (FAO) published the "World Food Security and Nutrition 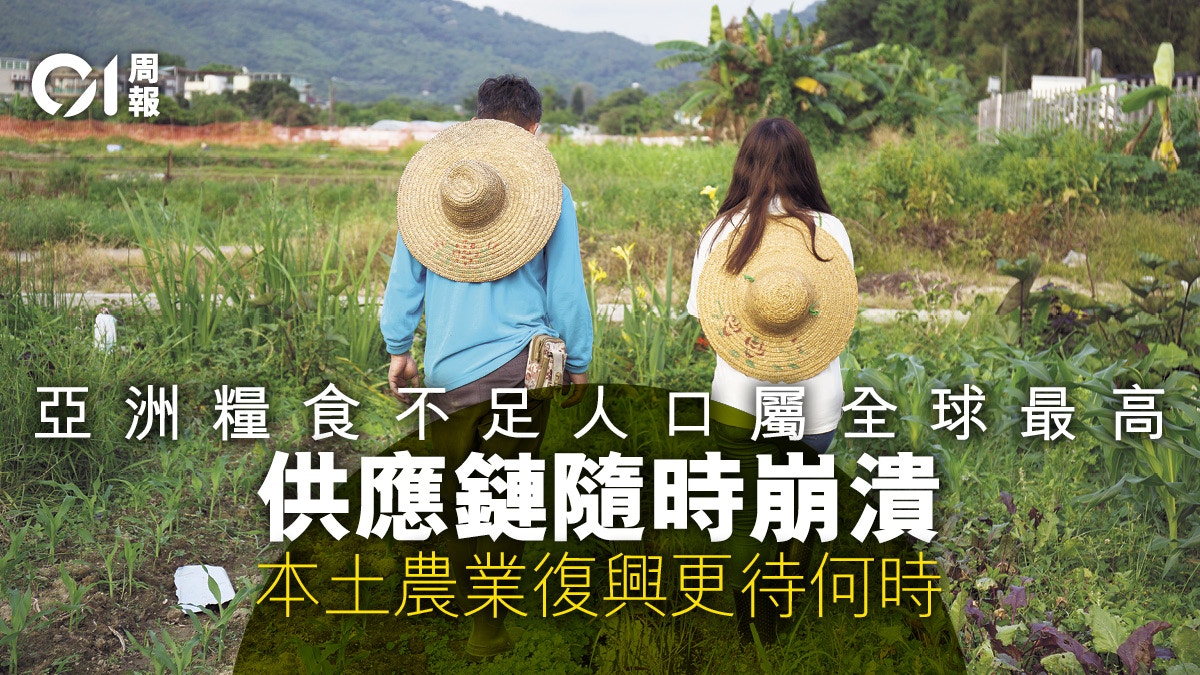 The spread of the epidemic seems to be slow or urgent, and it is volatile. If this continues, many people may "starve to death" before they "die"!

The Food and Agriculture Organization of the United Nations (FAO) published the "World Food Security and Nutrition 2020" report in mid-July this year. It pointed out that with the pandemic and the global economic recession, the global population facing severe food shortages is expected to double from 135 million to 265 million. At the end of this year, an average of 12,000 people will "starve to death" every day, and the number may die more than the epidemic.

In August this year, President Xi Jinping ordered the nation to resolutely stop food waste and be aware of food security crisis.

Hong Tao, the director of the China Food (Agricultural Products) Safety E-commerce Research Institute, also revealed that the Chinese people waste 50 billion kilograms of food on the table every year, which is close to one-tenth of the country’s total food output and is worth up to 200 billion yuan One-year food rations for 200 million people.

As an independent customs territory and a metropolis, Hong Kong has limited land, and local agricultural products can only supply 2% of the local needs.

Before the worst comes, it may be time to promote the revival of indigenous agriculture.

As an independent customs territory and a metropolis, Hong Kong has limited land, and local agricultural products can only supply 2% of the local needs.

When visiting China’s main grain production area in the Songliao Plain of Jilin, Xi Jinping said in July that despite the bumper harvest in China’s grain production year after year, there must be a sense of crisis for food security.

The official Xinhua News Agency commented that the phenomenon of food waste is "shocking". It is not just a small issue of personal consumption habits, but also a major issue related to national food security.

Catering associations across the country promoted the "CD-ROM Action" to save food ordering, which has become a hot topic among the people. Among them, the "N-1" ordering model has been responded to in many provinces and cities.

As the world's largest grain importer, China is also the largest grain producer. At present, China's grain self-sufficiency rate is about 80%.

Wang Liaowei, a senior economist at the National Grain and Oil Information Center, emphasized: "my country has achieved basic self-sufficiency in grains and absolute ration security. The supply and demand of food can fully meet the daily consumption needs of the people, and it can also effectively respond to the test of major natural disasters and emergencies."

China is currently declaring to stop waste under the epidemic, precisely because the global food sector has sounded the alarm.

The State Bureau of Grain and Material Reserves stated in an article in Qiushi magazine in June that the new crown epidemic has affected China’s grain processing, logistics transit, terminal distribution, etc.; at the same time, affected by factors such as restrictions on grain exports by individual countries, it has triggered domestic Concerns and worries about food security have "brought pressures and tests that have not been seen in many years" for China's food security.

Food and beverage associations across the country promoted the "CD Action" to save food and become a hot topic among the people.

Countries reduce exports to protect themselves

According to the United Nations World Food Program (WFP) Global Report on Food Crisis in April this year, there were 55 countries with a total of 135 million people in a state of "extreme food insecurity" last year. Under the impact of the new crown pneumonia epidemic, the global food supply chain The situation has become more severe due to tightening.

The price of rice once soared to a seven-year high. Even Vietnam, the world's third-largest rice exporter, has considered suspending rice exports.

The world is facing a food crisis, and the number of severely undernourished people is expected to increase to 265 million.

The picture shows a Pakistani youth harvesting wheat on a farm in Gaza.

Worry about whether the virus will contaminate food

During the epidemic, the stay-at-home order restricted the activities of high-risk individuals. However, will the virus contaminated with food become the source of a new wave of infections spreading across the world?

In July, Dalian Customs detected the new crown virus in the packaging samples of frozen vannamei shrimp produced in Ecuador; Shenzhen found that the surface samples of frozen chicken wings from Brazil's frozen meat company Aurora were contaminated with the virus...

The above was excerpted in the 242th "Hong Kong 01" weekly report (November 30, 2020) "The epidemic continues to disrupt the food supply chain

The revival of local agriculture is on the agenda," the online title is edited and reworked.

Selected content of the 242 issue of "Hong Kong 01" Weekly News:

Interview with Hong Kong University's new economics professor Deng Xiwei who returned to the U.S. at the beginning of 20 years, hoping for Hong Kong's "re-industrialization"

The most challenging lunar exploration mission in the history of China's spaceflight, Chang'e-5 lift-off: advance preview of manned lunar landing

Under the epidemic, new creative architects play with space

The auction goes online, the sound of hammers is endless, the art market under turmoil 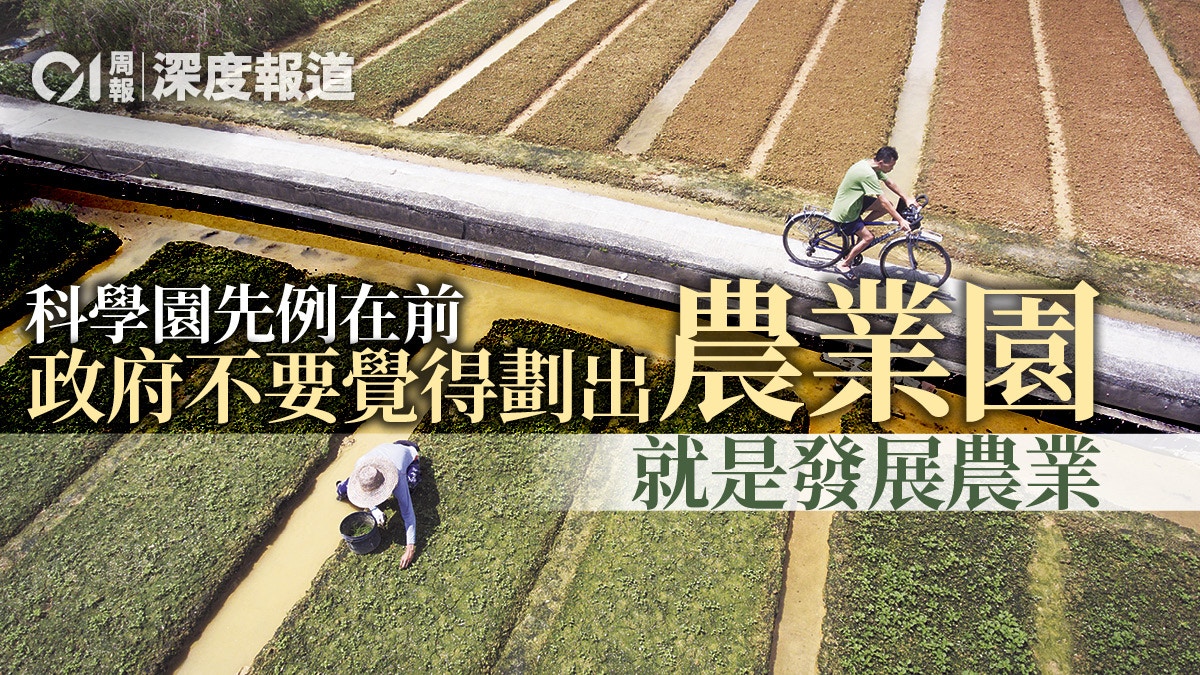 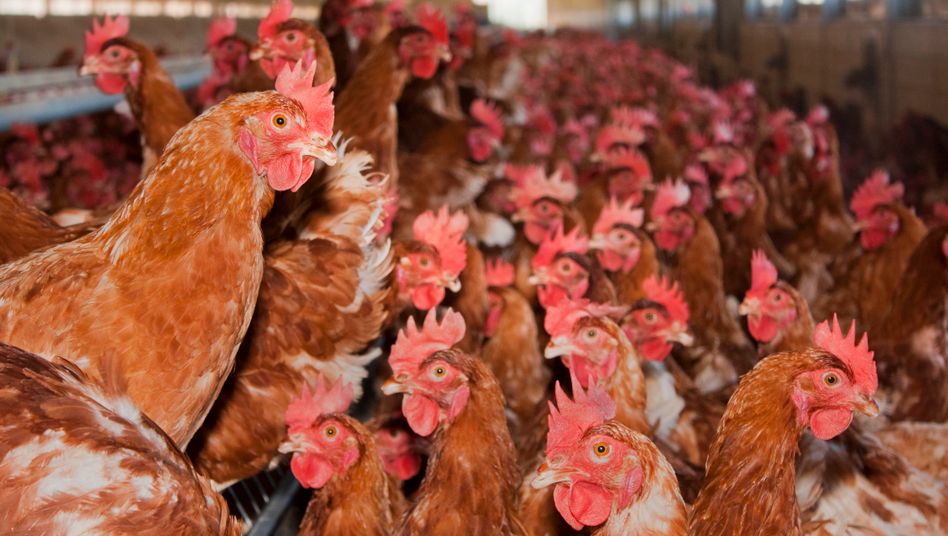 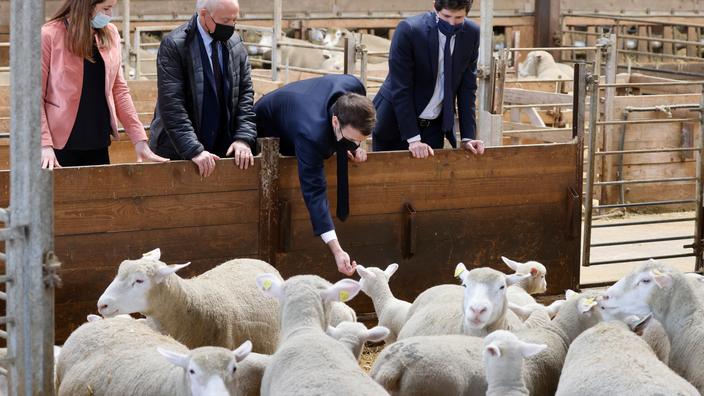 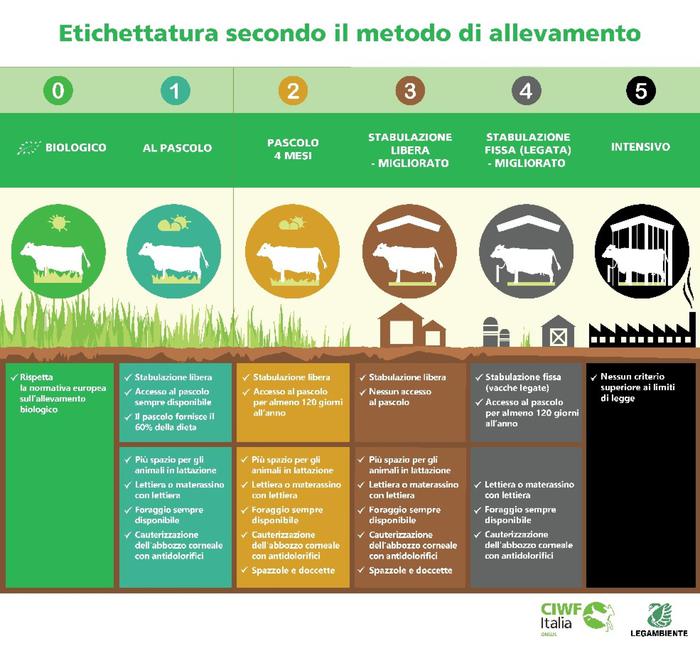 From green to black, 'wellness' label for dairy cows 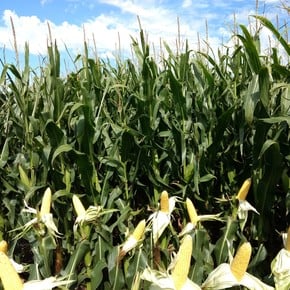 The conflict broke out: the Government announced the reopening of corn exports 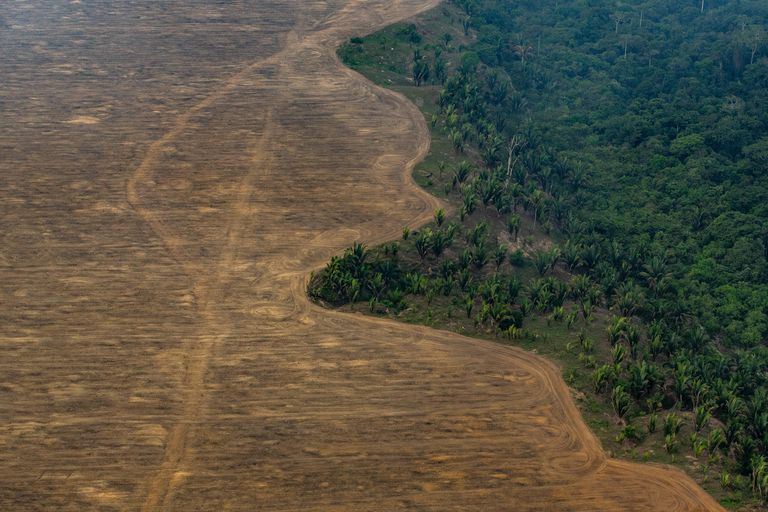 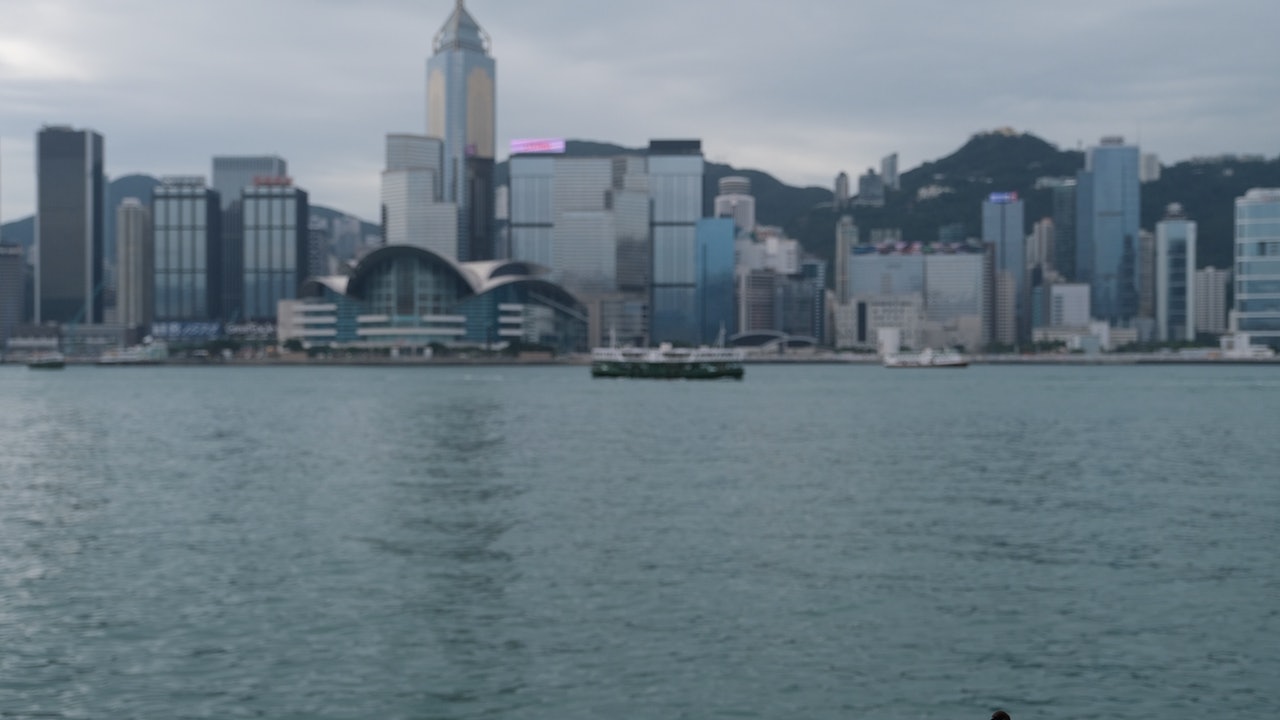 Hong Kong's January PMI was 47.8, which is still at a contraction level after rebounding from last December