“I love being trans. And I love being 'queer'. And the more I fully embrace who I am, the more my heart grows and I prosper ”, writes the 33-year-old interpreter 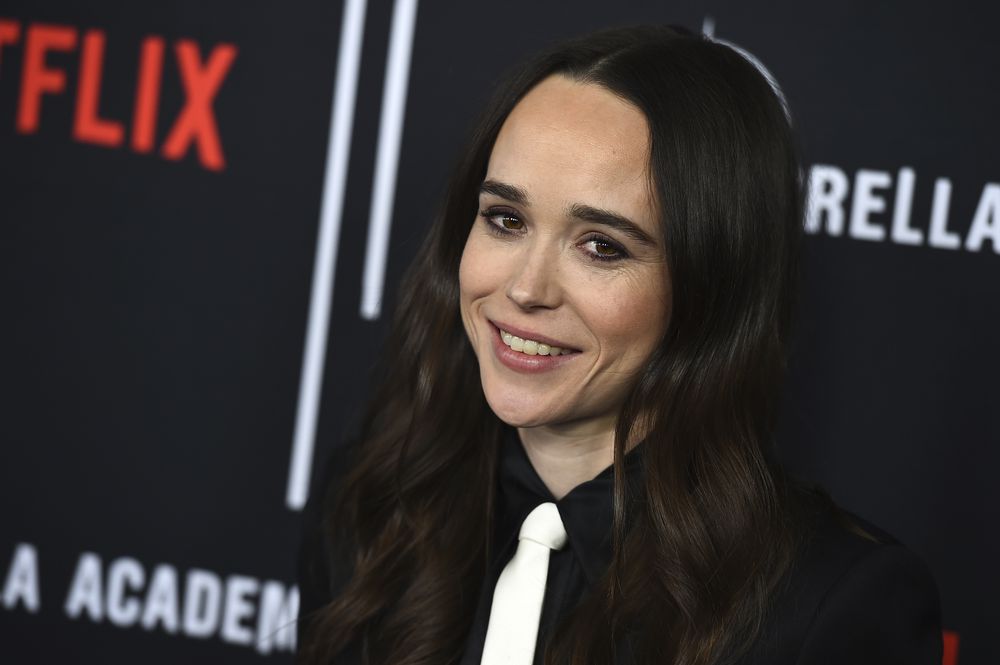 Actress Ellen Page, known for her portrayal of Juno in the film of the same name in 2007 and for her participation in the Netflix series

, has published a statement in which she declares herself transgender and asks that from now on she be called Elliot.

"Hello friends, I want to share with you that I am trans, my pronouns are he / they and my name is Elliot", Page begins in his writing before continuing with the satisfaction he feels at being able to make his feelings public.

“I love being trans.

And I love being

The now 33-year-old actor, nominated for an Oscar in 2008 for his performance in

appreciates all the support received at this time by people who knew his situation.

“I feel overwhelming gratitude for the incredible people who have supported me throughout this journey.

I can't begin to express how extraordinary it feels to finally love who I am enough to pursue my authentic self.

Many in the trans community have inspired me infinitely.

Thank you for your courage, your generosity, and your unceasing work to make this world a more inclusive and compassionate place.

I will offer all the support I can and I will continue to fight for a more loving and egalitarian society, "he adds in his text published on his social networks, where he has changed the name of Ellen's profile to Elliot Page.

Since Page made her homosexuality public in February 2014, she has become one of the most combative LGTBI + activists in Hollywood.

He decided to publicly announce that he was gay at age 26, during a human rights conference.

“I am here today because I am homosexual.

And because perhaps it can cause a positive effect.

I feel that I have a personal obligation and a social responsibility in all this, ”he said in a meaningful speech, in which he condemned the standards established in the film industry.

A conviction that has also led to the screen, since in

(2015), Page plays a woman who fights alongside her partner, played by Julianne Moore, for the equalization of the rights of civil unions.

Married for two years to dancer Emma Porter, publicizing her homosexuality gave Ellen Page a new meaning to her life.

“Something changed in me;

and not just emotionally.

Because physically I was also unwell: I suffered from panic attacks, I had stomach problems… The day after I made it public, I went to re-record some takes and people told me that I looked like a different person.

After the announcement of his new status as a trans person, the messages of support have not been long in coming.

"I love you very much, Elliot," his wife has told him.

“So proud of our superhero!

I can not wait to see you return in season 3! ", Has written the Netflix platform, where

Ellen Page declares herself transgender and asks to be called Elliot 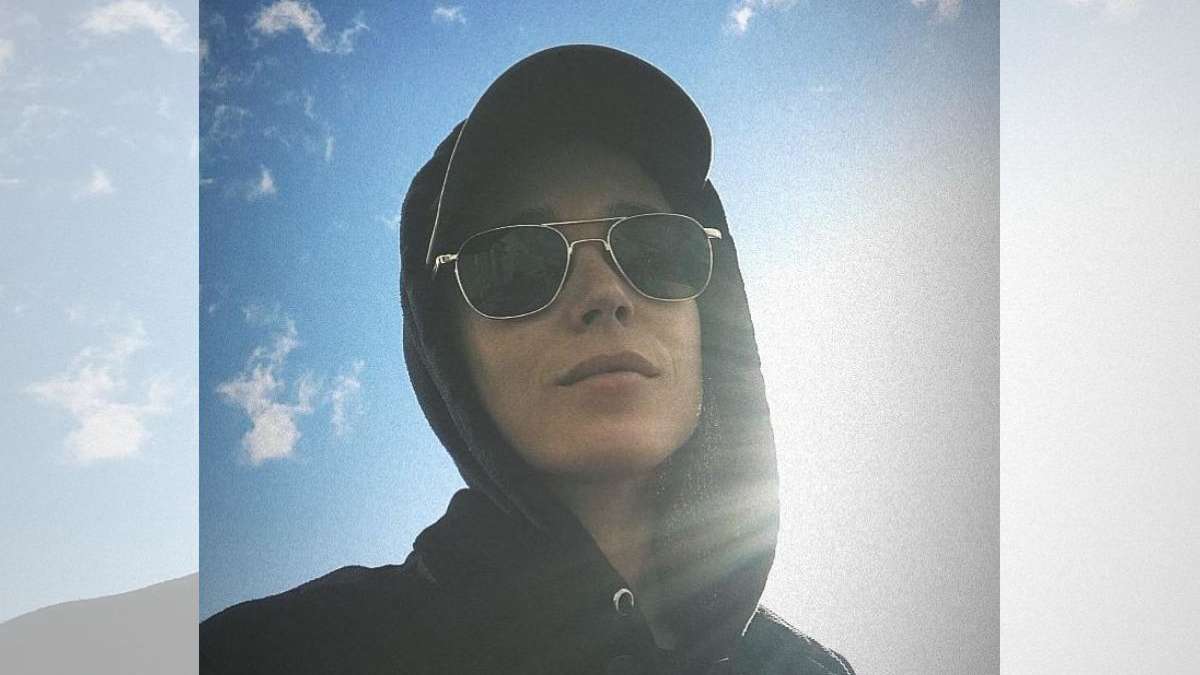 Public outing: Hollywood star is now a man - "I love it" 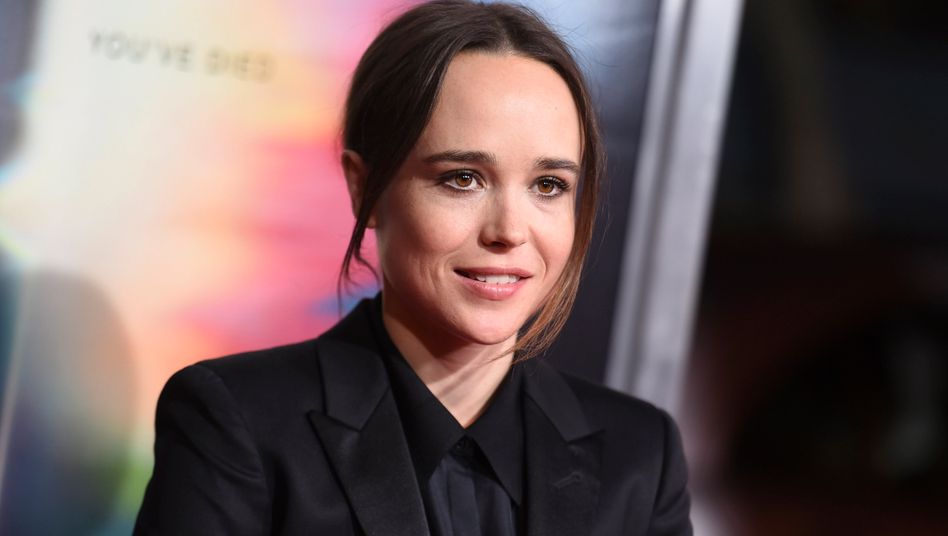 Elliot Page: Why the pronoun is so important 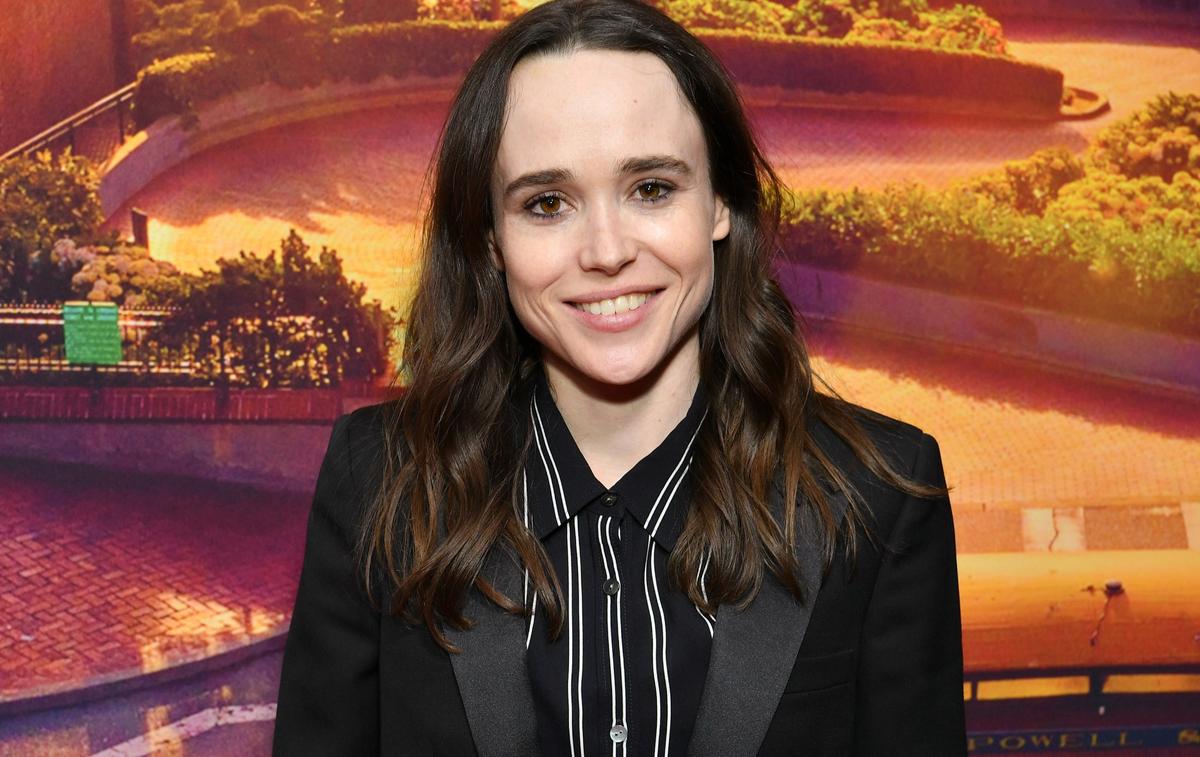 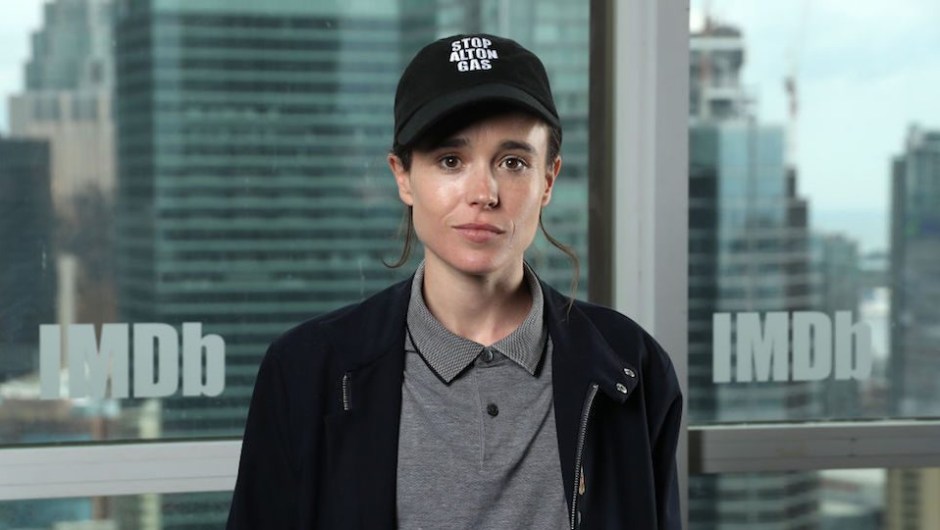 Elliot Page: Juno, X-Men, and other movies he starred in 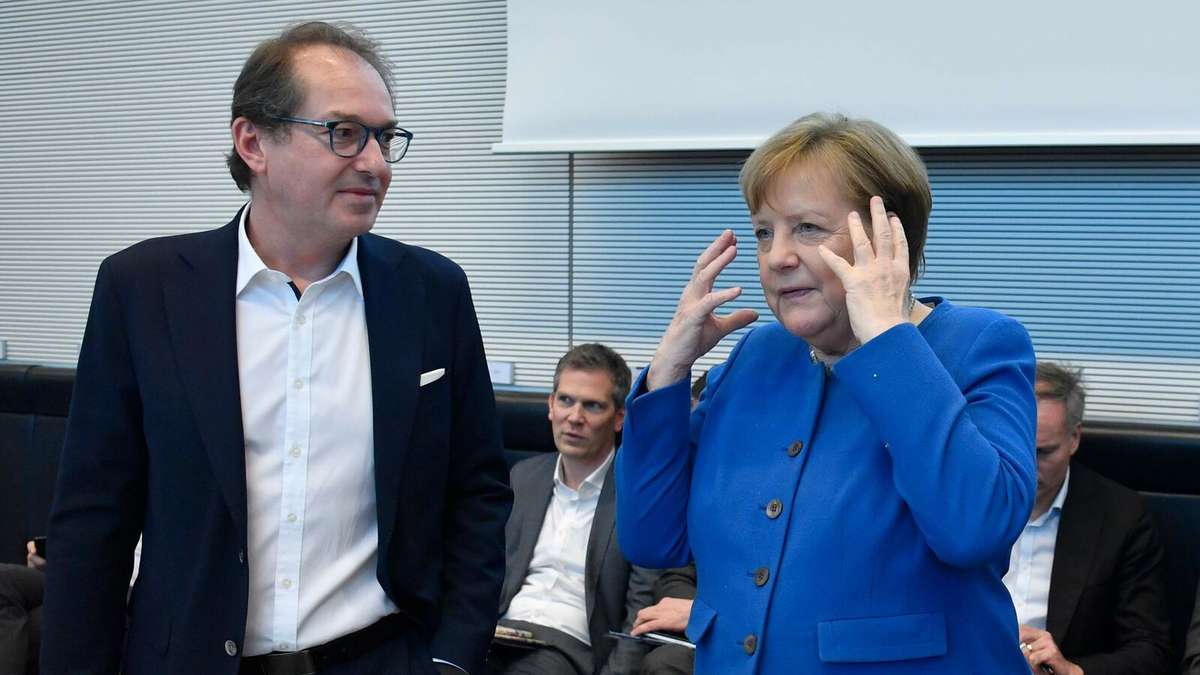 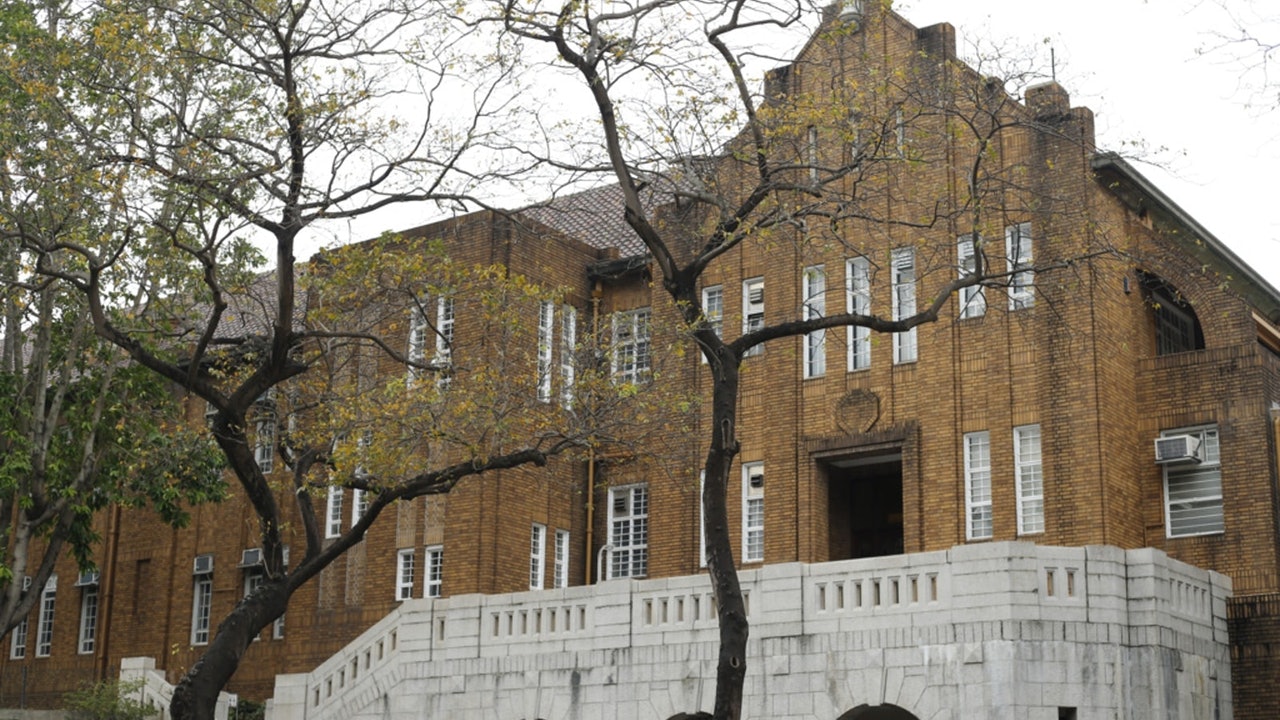 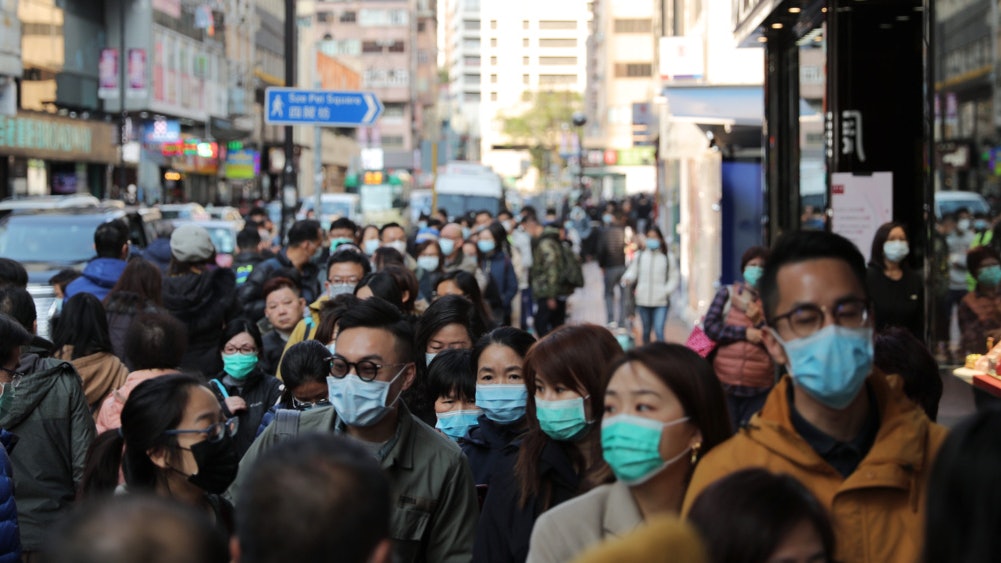 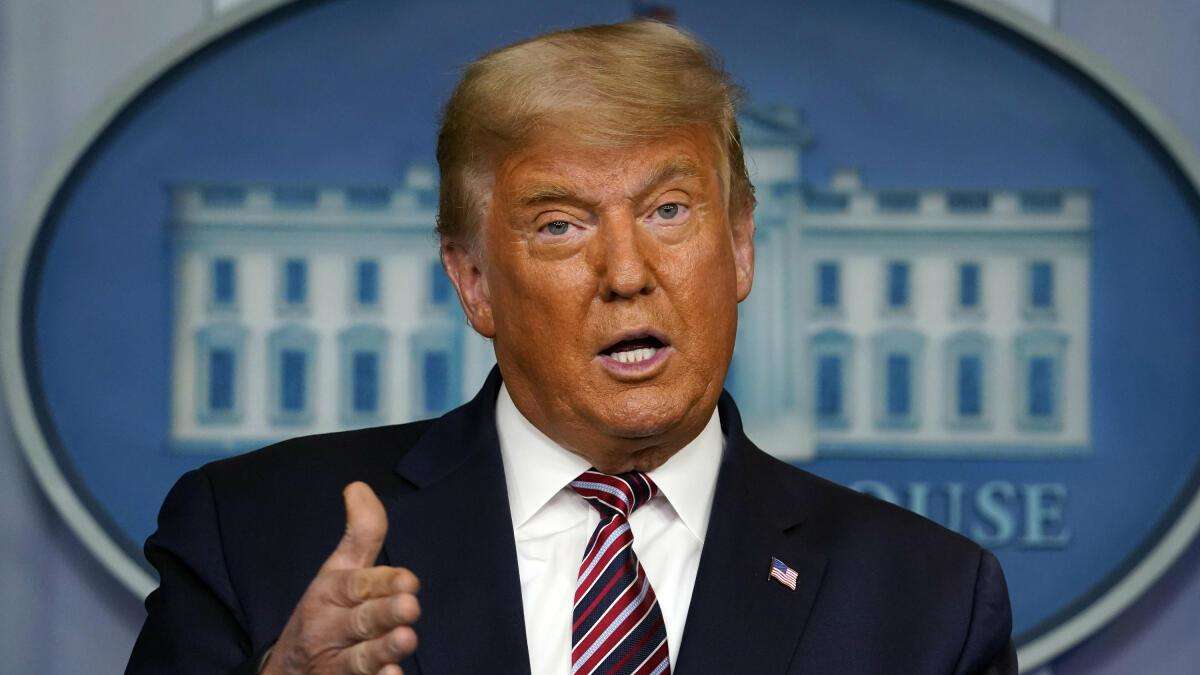