In the midst of a popular festive atmosphere ... the opening of the Christmas crater in St. Elias El-Gyour Church in Damascus

Damascus-SANA With the beginning of the month of Christmas, and in the midst of a popular and religious festive atmosphere, it opened this evening at St. Elias Church. With the start of the month of Christmas, and in the midst of a popular and religious festive atmosphere, the Greek Orthodox Church of Saint Elias El-Gyour in Dwelaa, Damascus, opened this evening on an area of ​​400 square meters.

The cave made of cardboard, round wood and trees represents the city of Bethlehem, in which the Lord Jesus was born, where the interior sees the stages of birth and the difficulties that the Virgin Mary experienced before giving birth to Christ, in addition to the Christmas tree and the models that symbolize this occasion.

Sana accompanied the opening of the cave, which was accompanied by the songs and rhythms of the church scouting group and met the participants in the celebration, where the Patriarchal representative of the Patriarchate of Antioch and the rest of the East confirmed the Greek Orthodox Archbishop Avram Maalouli that the cave has become an annual tradition that embodies the message of Christ in the peace that we seek, which is the peace of man with himself to preserve his principles and peace With the other, to preserve his love and peace with God, to preserve his religion and peace with nature, to preserve it, to remain there for his service, and today our message is a message of heavenly peace present on earth, wishing that this cave will be an actual embodiment of this heavenly message.

Archimandrite Elias Habib, pastor of Saint Elias Church, the jealous, spoke about the sublime meanings of the glorious Christmas and the message of love, humanity and mercy that Jesus came to preach to in order to live a better life in which peace and permanent brotherhood prevail, as well as joy and happiness, considering that the opening of the cave is a message to all the world that Syria was and will remain a land Love and peace.

Habib prayed to God that peace and security prevail in the land of Syria and protect its people, army and leader from all harm and said: Our meeting today to open the cave has become an annual meeting for all sects and components of the Syrian people to celebrate in one house the coming of the Messenger of Love and Peace.

Alaa Al-Barji, head of activities and the scouts team in the church, indicated that the completion of the cave took about two months of work, and that the church was holding it for the sixteenth year.

The visitors noted the beautiful atmosphere in Damascus with the beginning of the month of Christmas, as Helena Al-Hanna expressed her happiness at the opening of the cave, which has become a ritual waiting for him and her family from year to year, as well as the displays of scouts, lighting the Christmas tree and exchanging Eid congratulations, wishing that peace prevails all over Syria.

Dalia Tawfiq said that peace will start from this cave to extend to all of Syria, expressing her hope that joy will prevail throughout the country and that the birthday this year will bring joy to children in light of the difficult health conditions in which we live.

Elias Nasser Dahdal said, "Syria is only worthy of joy, directing Eid's congratulations to it, its army and its leadership, wishing that peace and joy prevail in all parts of it."

While Nahla Al-Hajjar indicated that with the opening of the cave, which symbolizes love and joy, she hopes that joy will prevail throughout Syria and that love will remain among its children and the epidemic will be kept away from all its members and children. In the midst of a popular festive atmosphere ... the opening of the Christmas crater in St. Elias El-Gyour Church in Damascus In a festive atmosphere ... the lighting of the Christmas tree and the opening of a Christmas cave in the courtyard of Our Lady's Monastery in Saidnaya On the occasion of Christmas ... Charity Bazaar in the St. Cyril of the Melkite Catholic Church in Damascus 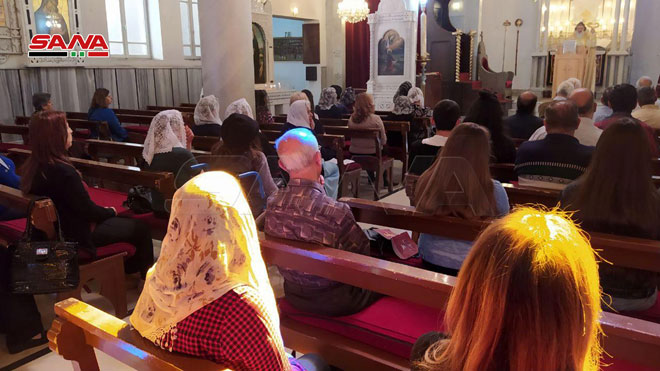 Establishing prayers in churches after a break of several weeks, in compliance with precautionary measures to address the Coronavirus On the occasion of Christmas .. a festive atmosphere for children in a number of churches in Sweida With the participation of 33 women ... Opening of the "Bethlehem Star" exhibition for handicrafts in Aleppo 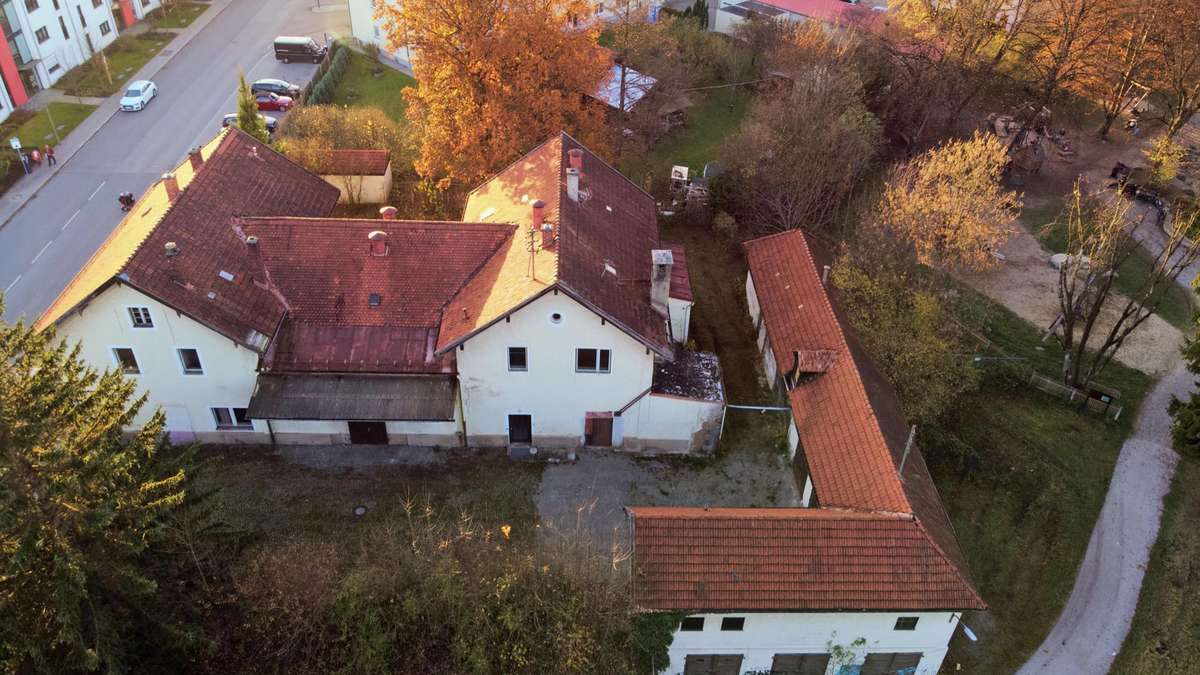 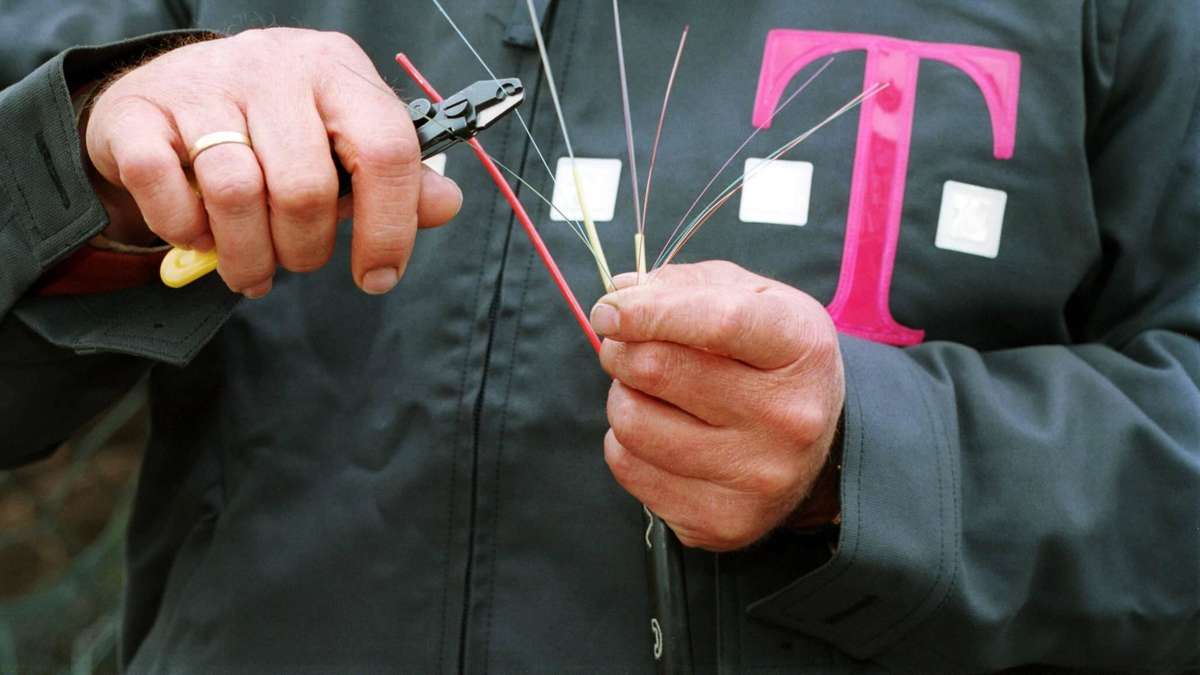 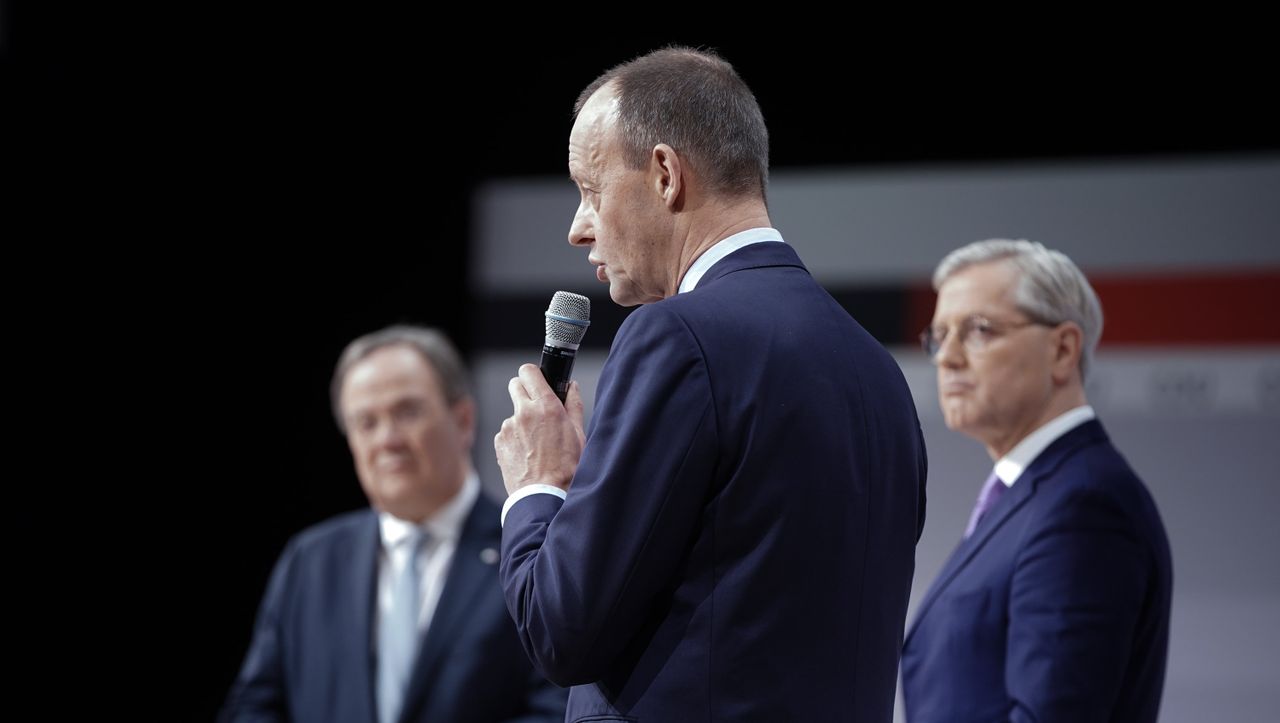 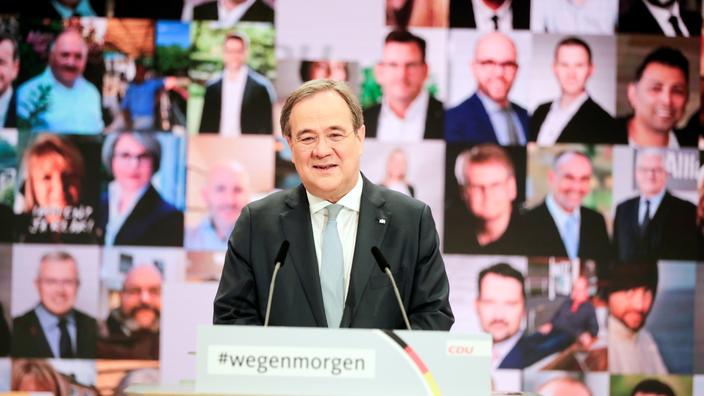