Wong Wai Lun was approved to put disgusting facilities on the border, such as toilets in the living room: the facilities are not unique to North New Territories

Chief Executive Carrie Lam Cheng Yuet-ngor's new policy address has repeatedly mentioned the integration of the development of the Greater Bay Area. The DAB Chen Hacken was concerned about Hong Kong's integration into the Greater Bay Area during a question in the Legislative Council today (2nd). Chen believes that the existing border areas of Hong Kong 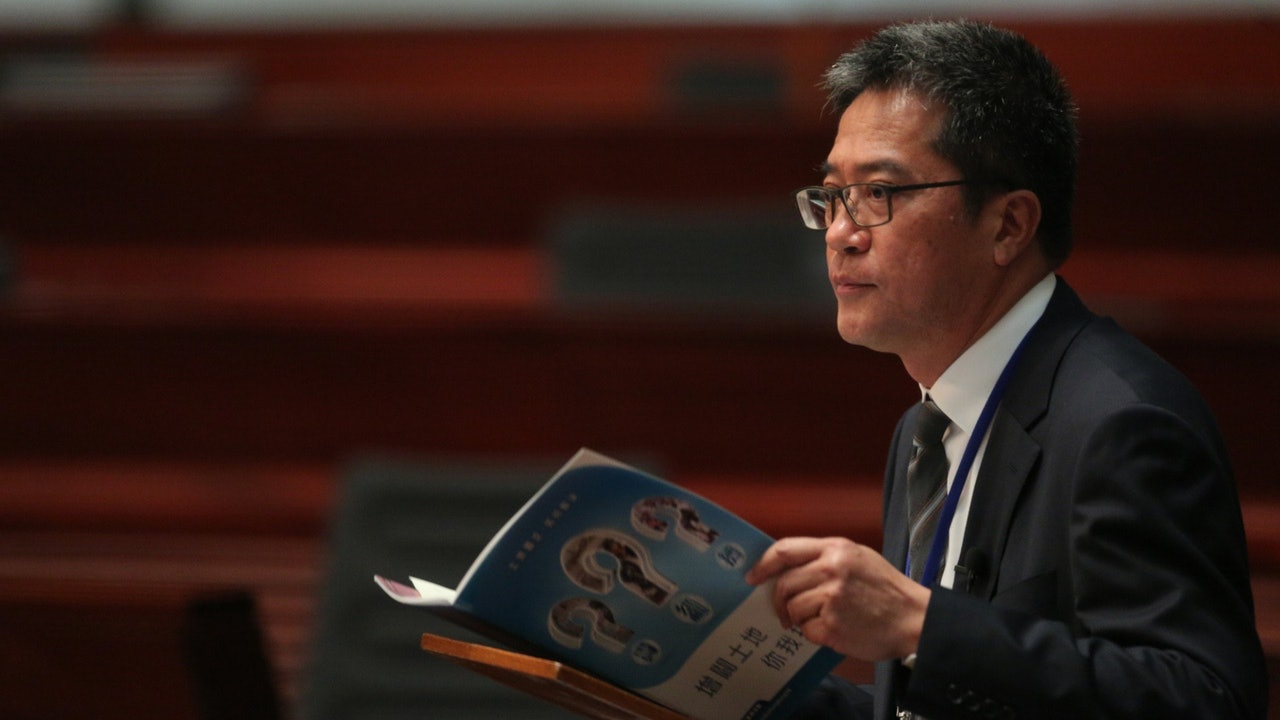 Chen believes that Hong Kong has landfills, cemeteries, food waste treatment plants and other facilities on the border of Hong Kong, which is in sharp contrast with Shenzhen, which is only separated by a river and lined with tall buildings. He questioned the Hong Kong government's placing abominable facilities in Shenzhen and Hong Kong. The central planning method of the development zone asks whether the authorities will put the bathroom in the home in the middle of the living room?

The Secretary for Development, Wong Wai-lun, explained that there is no established policy to concentrate the relevant facilities in the border areas. He believes that waste treatment facilities are not unique to the northern New Territories. Other major areas in Hong Kong also have similar facilities to meet regional needs.

Huang emphasized that the relevant facilities will not cause unacceptable impacts on the surrounding environment. Many future developments will strengthen ties with Shenzhen.

Wong Wai Lun explained that there is no established policy to concentrate offensive facilities in border areas, and waste disposal is not unique to New Territories North.

In response to the question, Wong Wai Lun stated that the government will conduct environmental, ecological, and traffic assessments and propose mitigation measures in accordance with professional and comprehensive criteria in the construction of waste, sewage treatment and funeral facilities to ensure that it will not cause unacceptable impacts on the surrounding area. Take the Northeast Landfill and the food waste treatment facilities under construction as examples. They mainly treat municipal solid waste from the northeast of the New Territories. Other major areas also have similar facilities to meet regional needs, which are not unique to North New Territories.

Regarding cooperation with the Greater Bay Area, Wong Wai Lun pointed out that he has fully considered how to make good use of the border areas and grasp regional development. 50,000 Chuangke employed population.

Chen Keqin questioned that the bureau had left the development concept of Shenzhen and Hong Kong behind when planning, thinking that the disgusting facilities should be placed in the center of the Shenzhen-Hong Kong Development Area, such as placing the bathroom at home in the middle of the hall.

Deputy Secretary for the Environment Xie Zhanhuan said that he understands that offensive facilities are not welcome, but the land supply in Hong Kong is limited. Therefore, the use of sewage treatment plants for anaerobic digestion of food waste and sludge will help reduce the need to find land to build food waste plants .

For high-quality agricultural land, it was "destroyed first, then developed", making it impossible to cultivate.

In response to another member’s question, Wong Wai-lun emphasized that the situation should not be allowed to happen. He also pointed out that in addition to agricultural gardens for agricultural support, suitable farming official land in Kwu Tung North and Fanling North will also be identified for those affected by the new development area. Farmers.

Chen Fan (left) pointed out that the projects in the "Plan" are mainly to further increase the inter-city railway connections of prefecture-level cities in Guangdong Province, including some recent construction projects, such as the Shenzhen-Huizhou inter-city railway and the Guangzhou-Guangzhou south connection line. .

Hong Kong and Shenzhen have recently achieved interconnection through the existing Beijing-Kowloon Railway and Guangzhou-Shenzhen-Hong Kong high-speed rail; the Hong Kong government and the MTR will also discuss various measures to optimize high-speed rail services with the mainland authorities.

The "Policy Address" also pointed out that the central government supports the cooperation between Hong Kong and Shenzhen to optimize the Lok Ma Chau Port and Lo Wu Port.

New crown pneumonia | The preliminary work of the temporary hospital has been carried out Huang Weilun: It is expected to be completed in 4 months

Wong Wai Lun was approved to put disgusting facilities on the border, such as toilets in the living room: the facilities are not unique to North New Territories 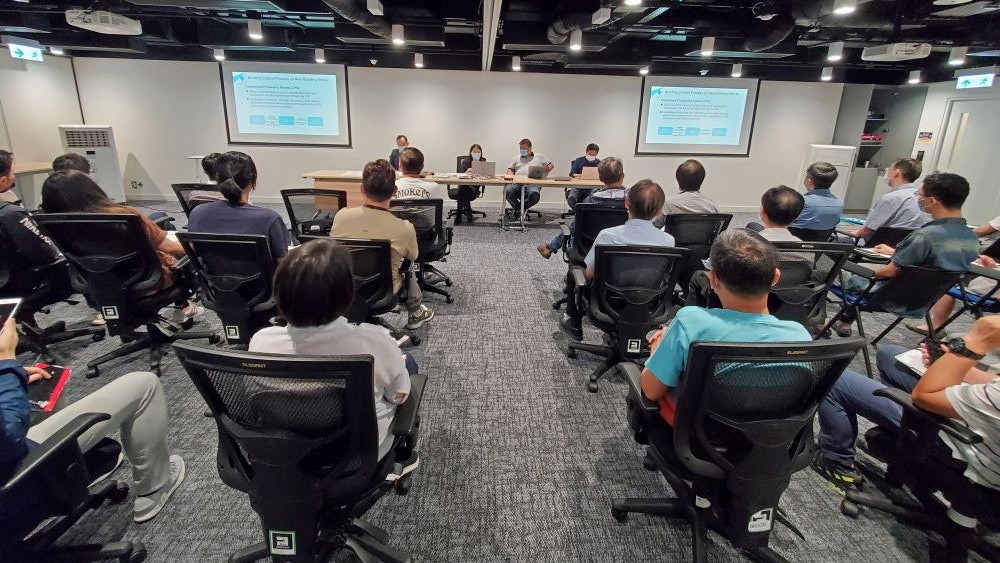 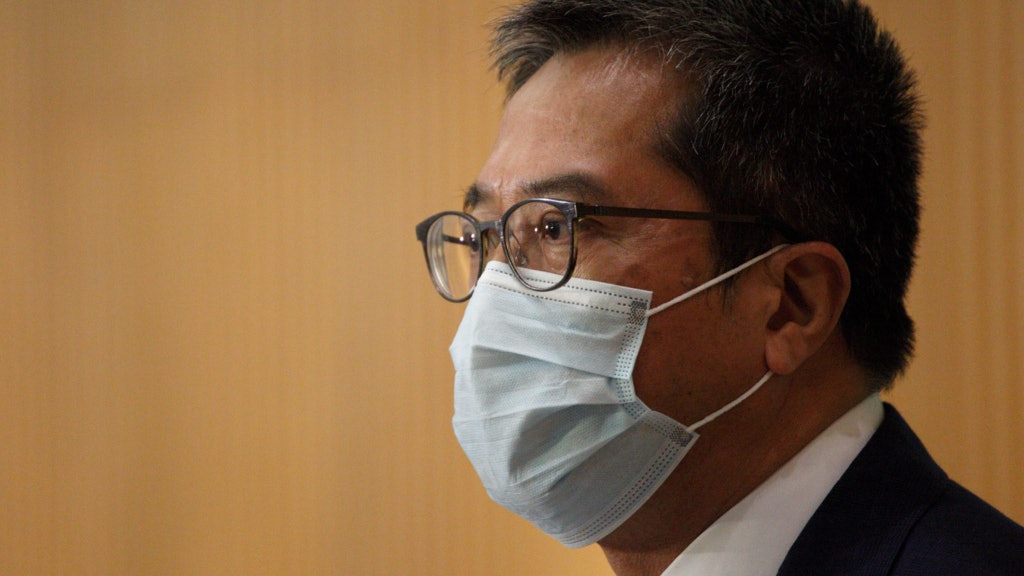 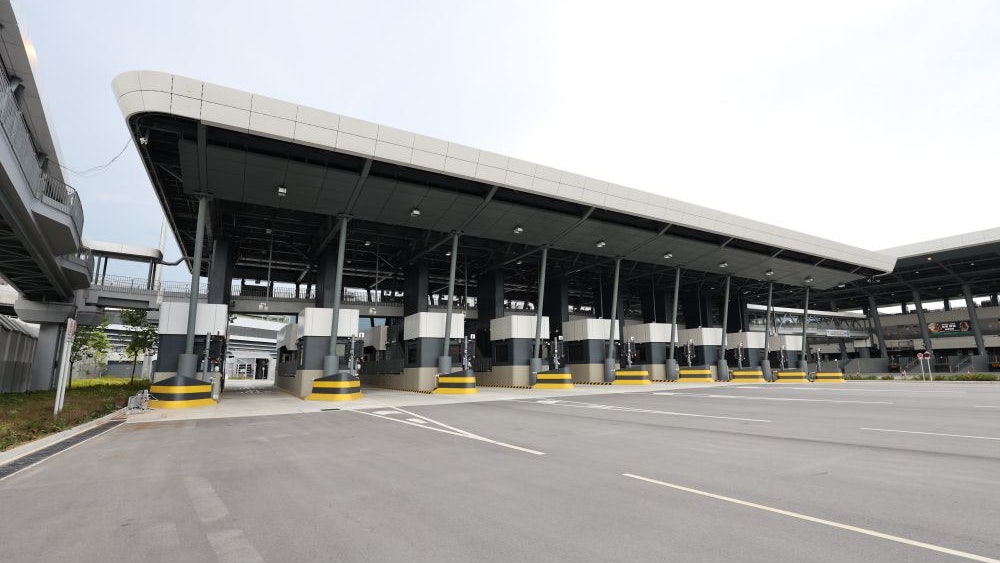 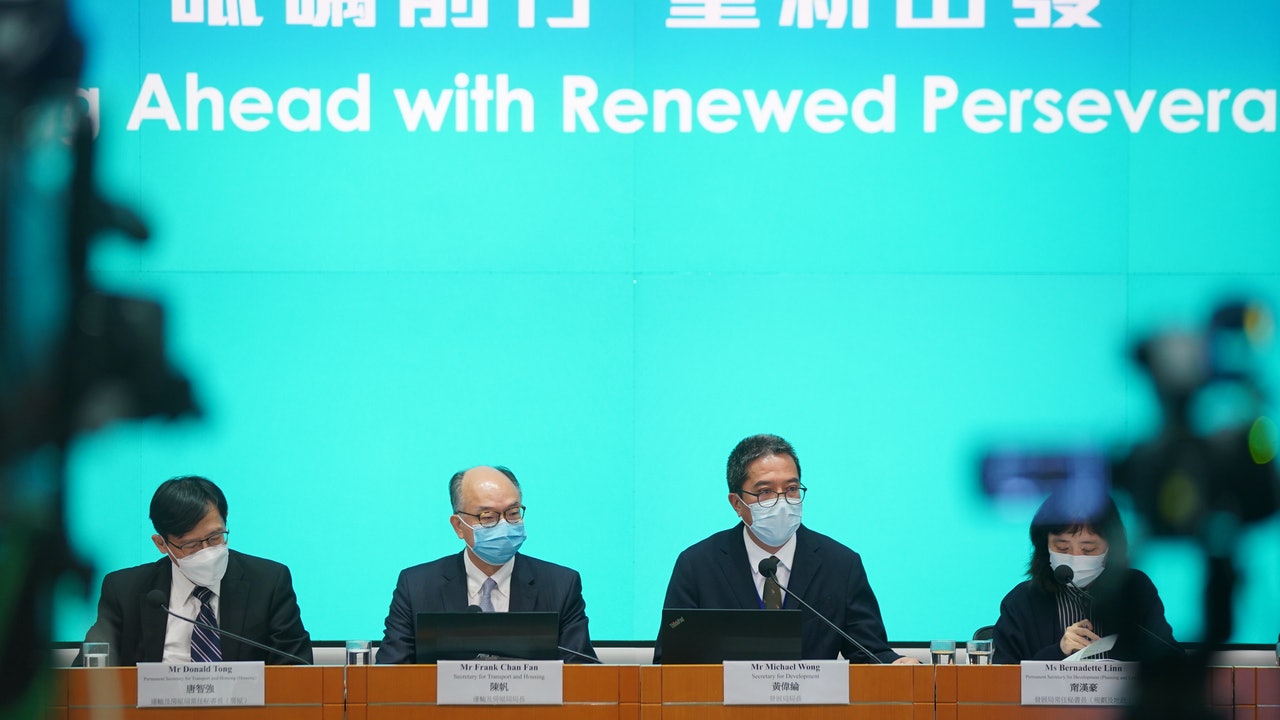 Policy Address｜Land search meets ten-year housing plan Huang Weilun: Most of the planning has been completed

Policy address. Live | Find a land to meet the ten-year housing plan Huang Weilun: Most of the planning is completed 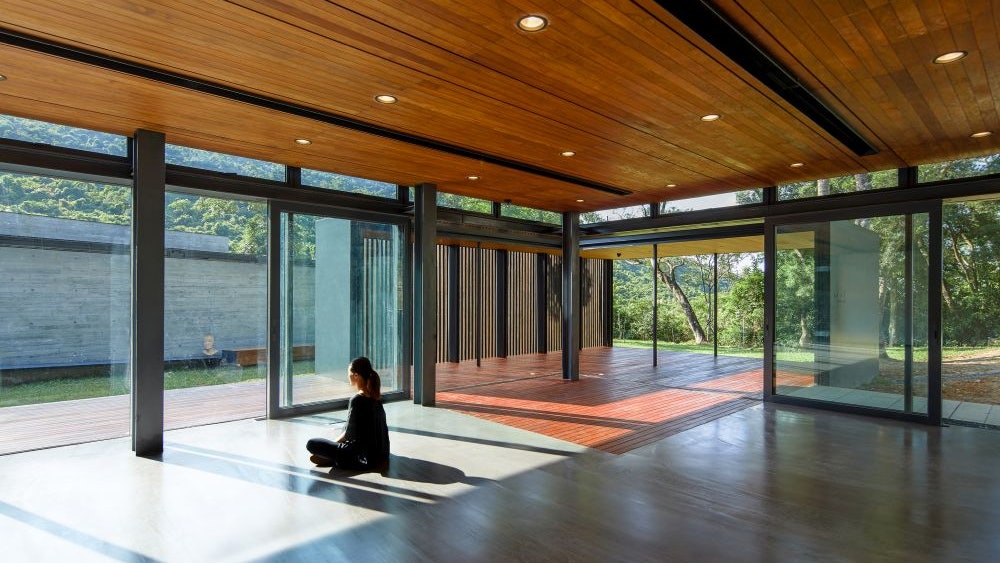 Haixia Visitor Center is tentatively scheduled to open at the end of the year, the multi-purpose room glass pavilion design is like being in nature 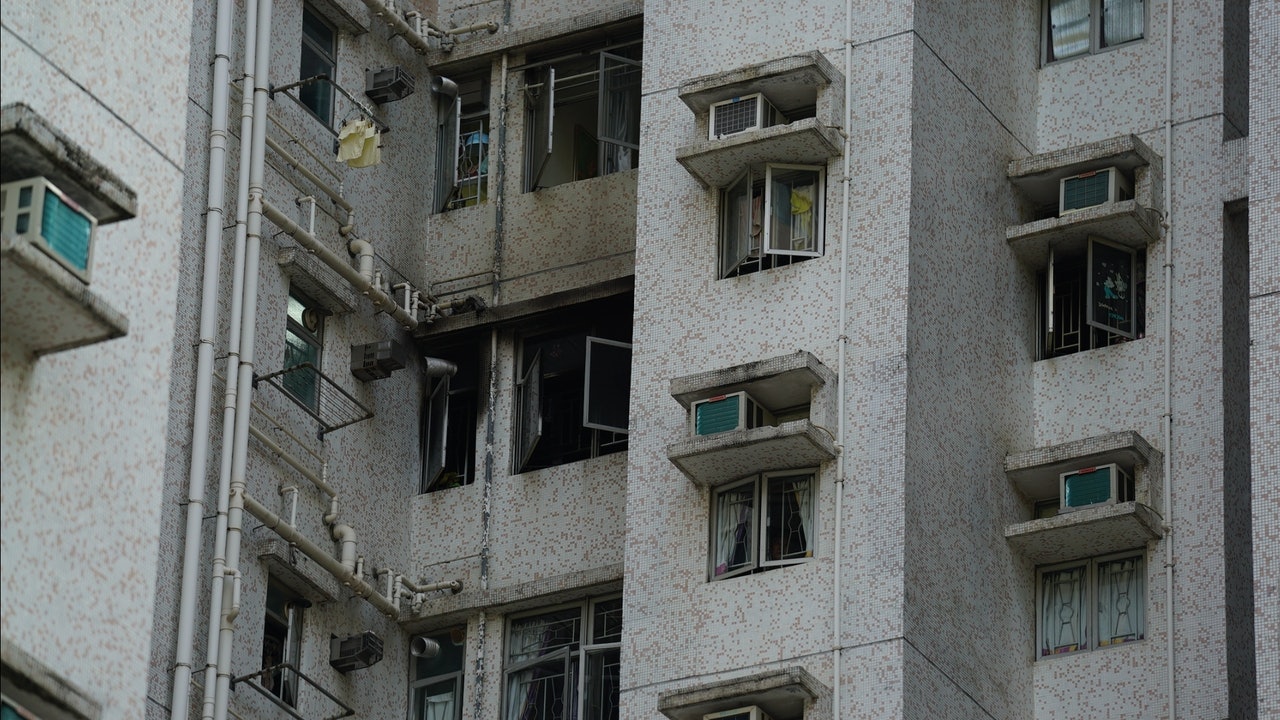 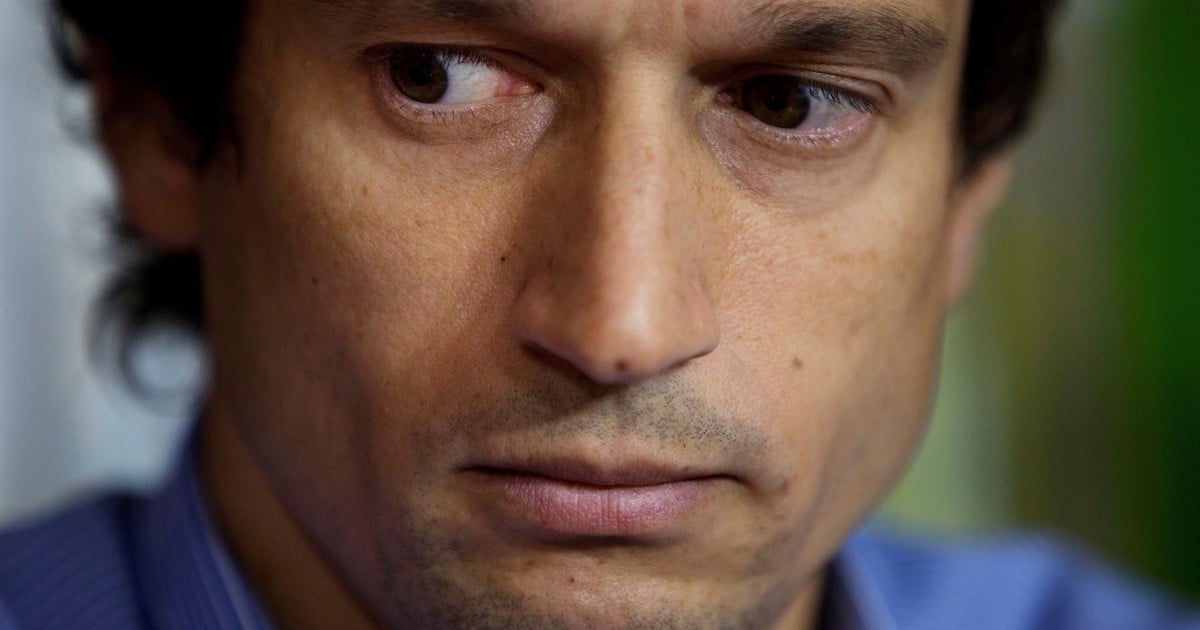 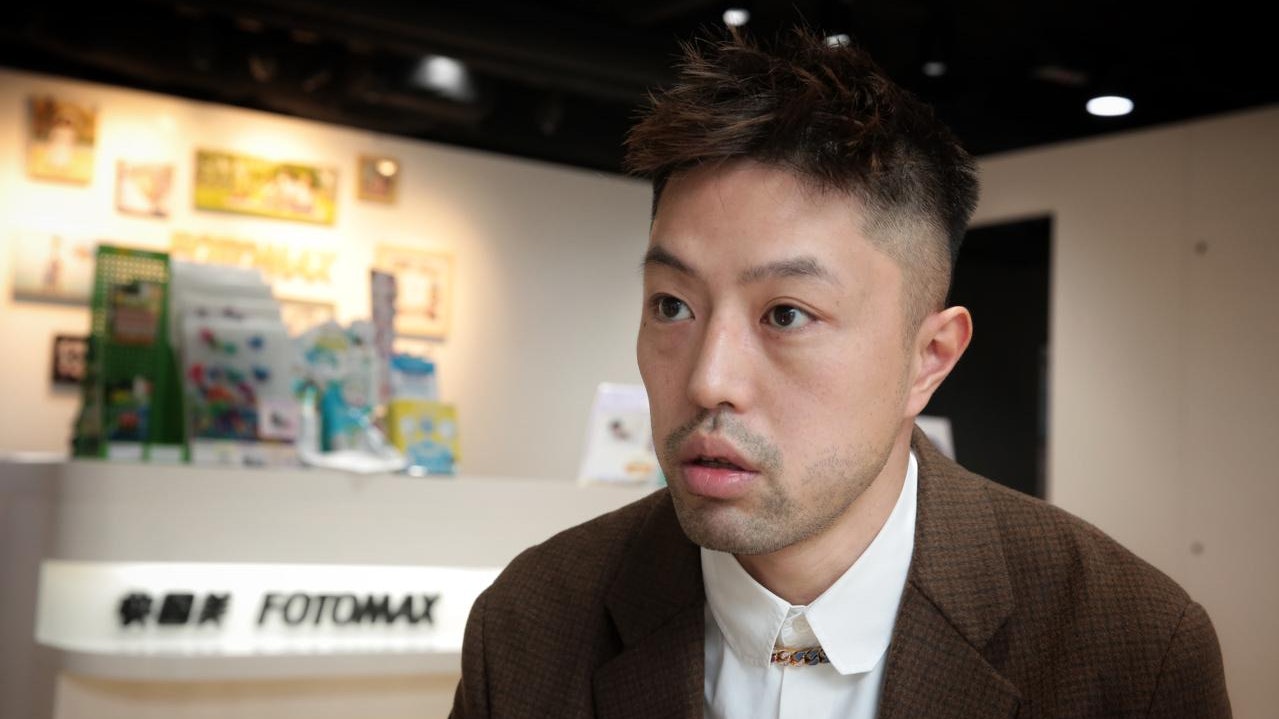 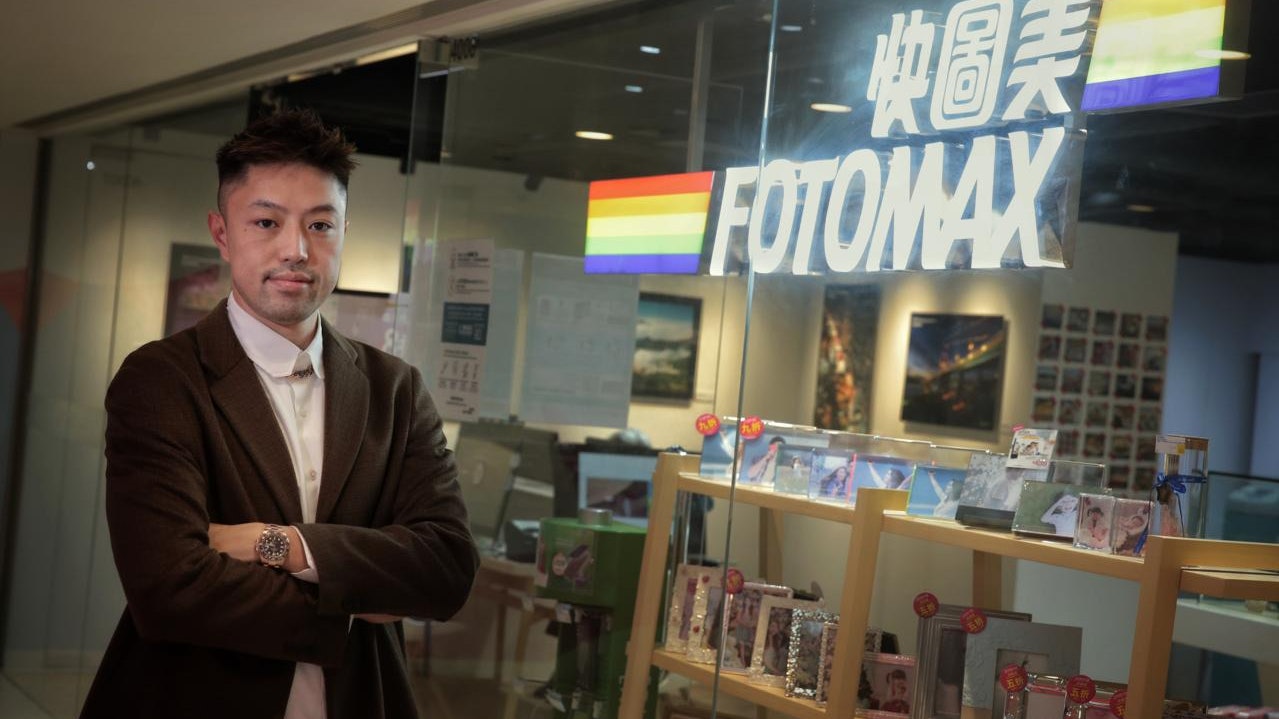 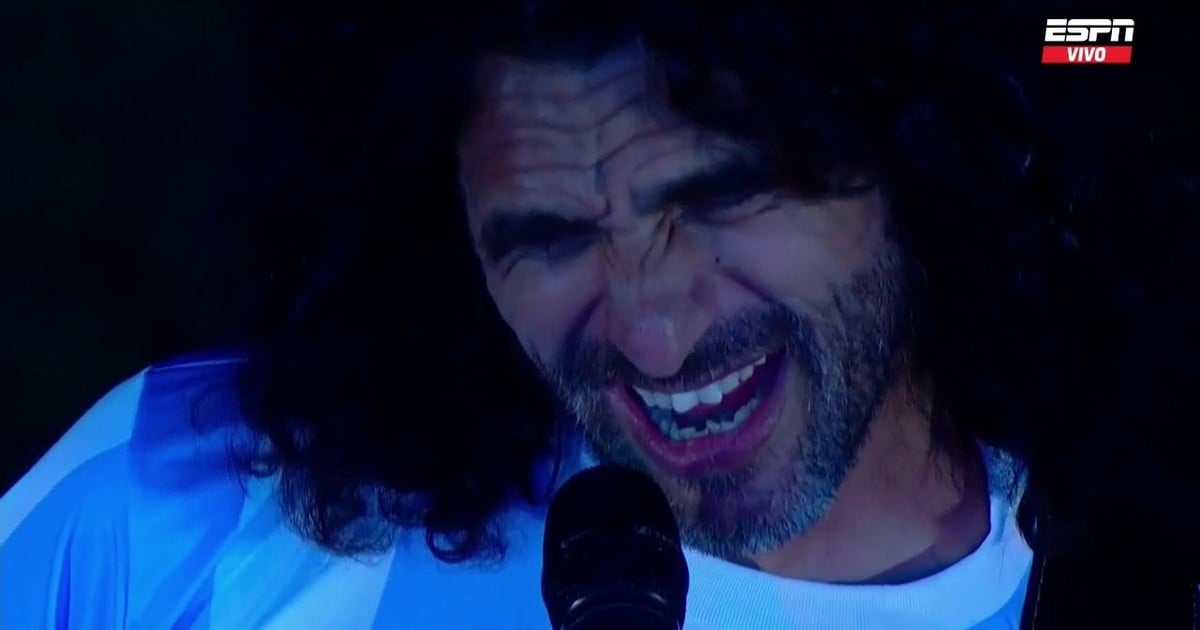 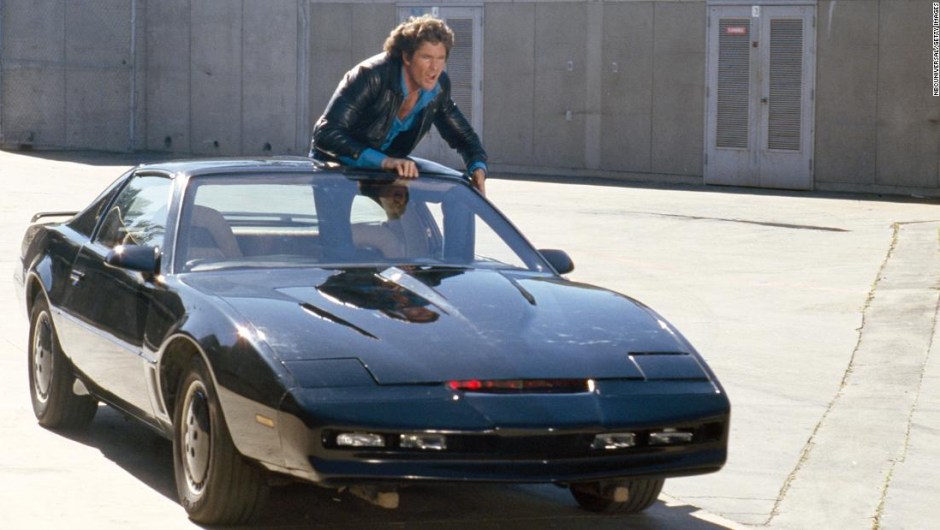 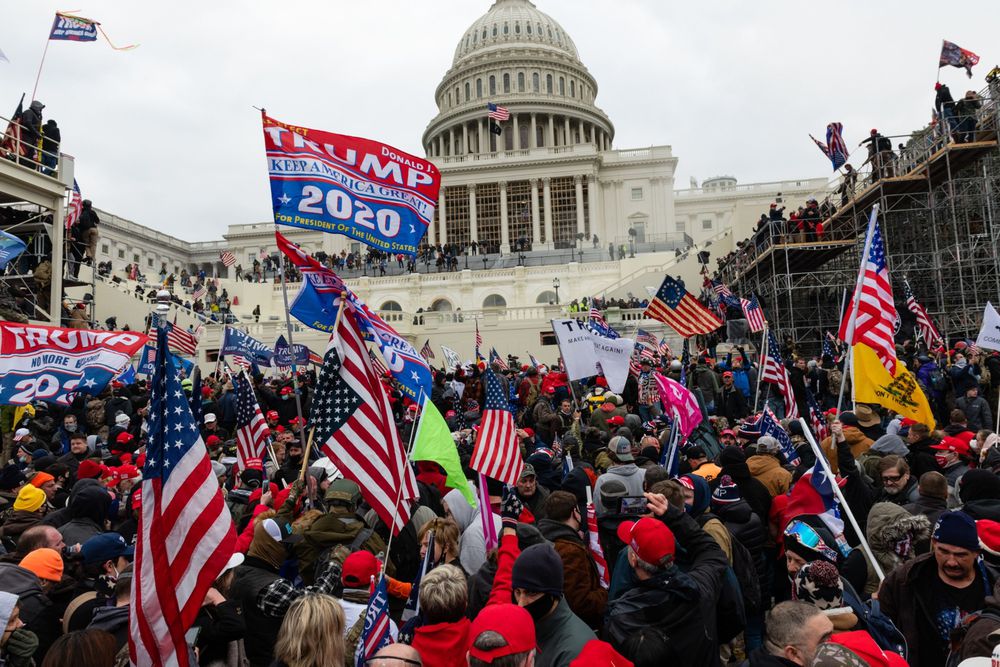 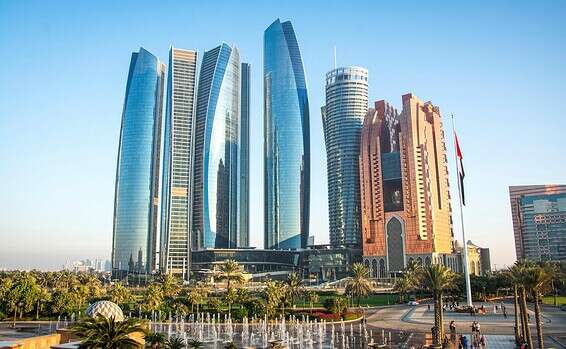 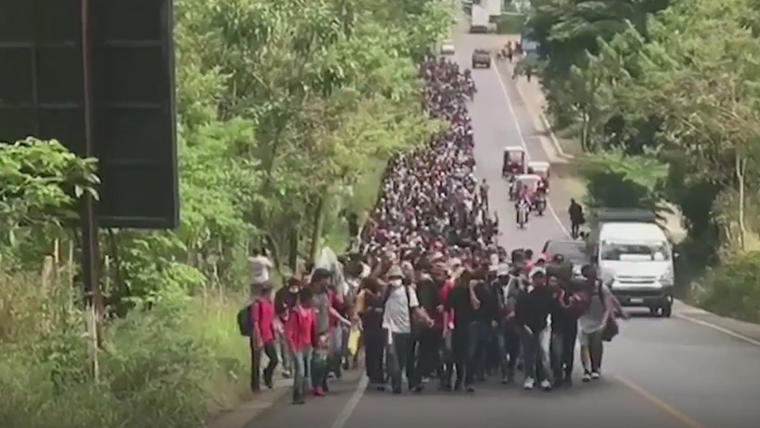 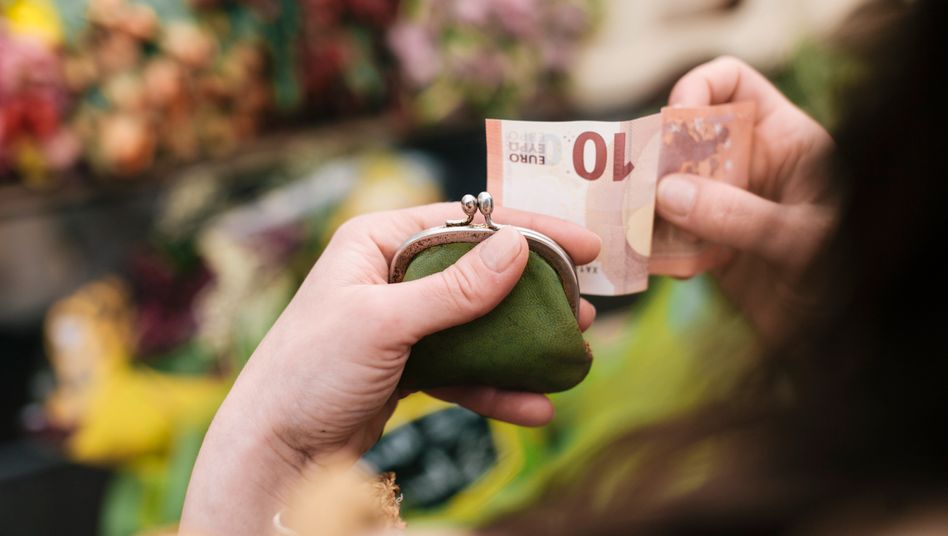